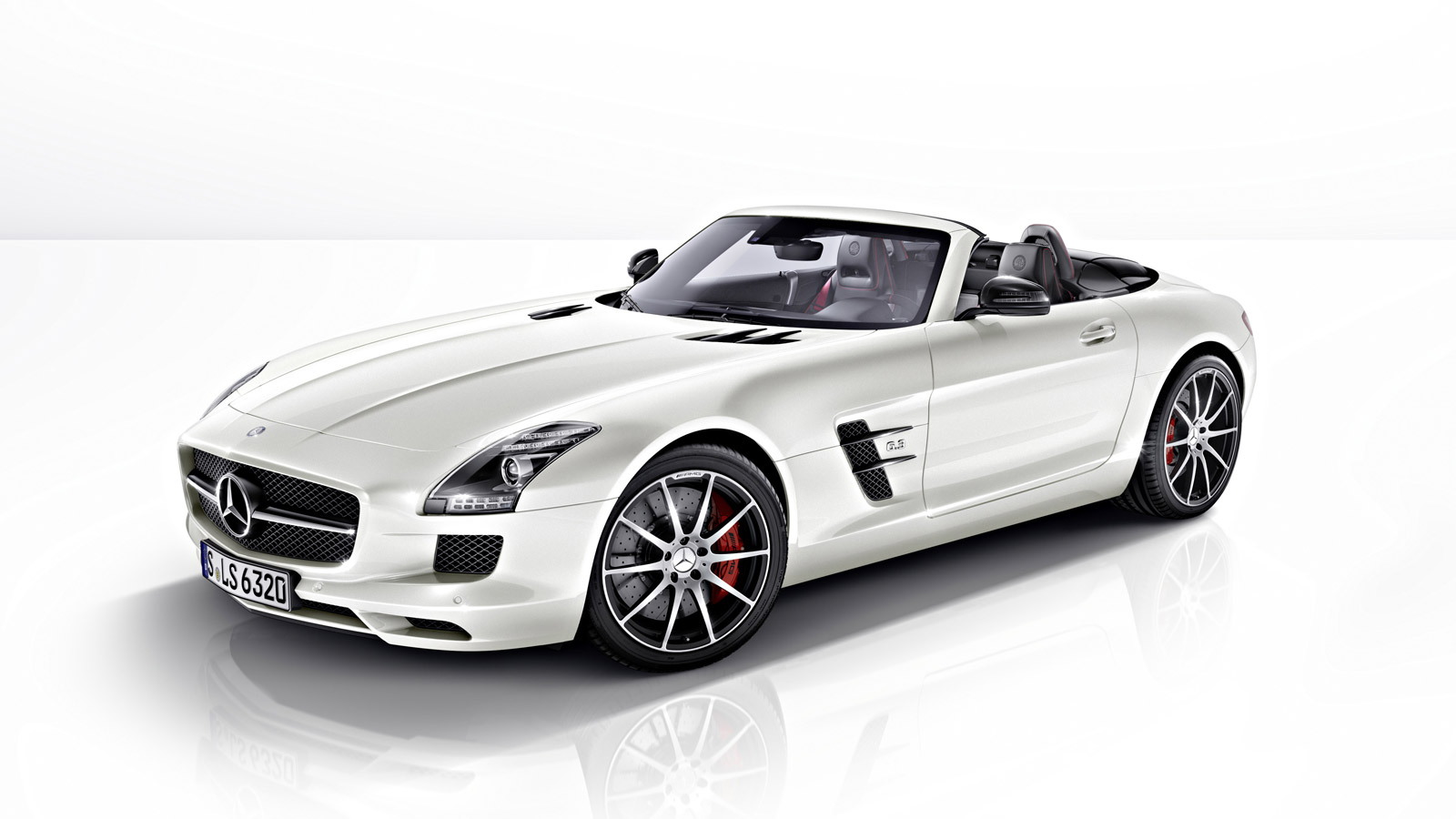 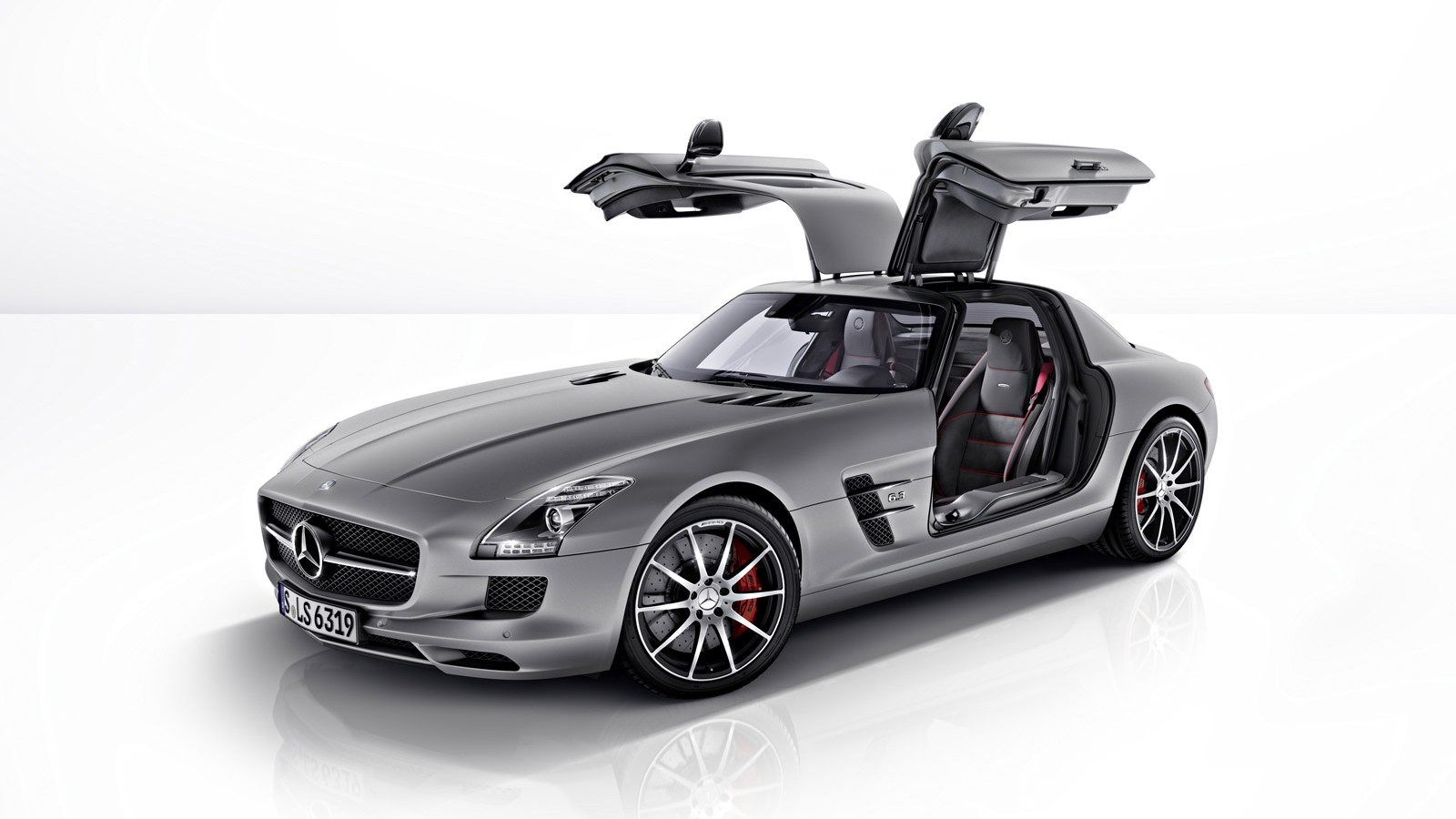 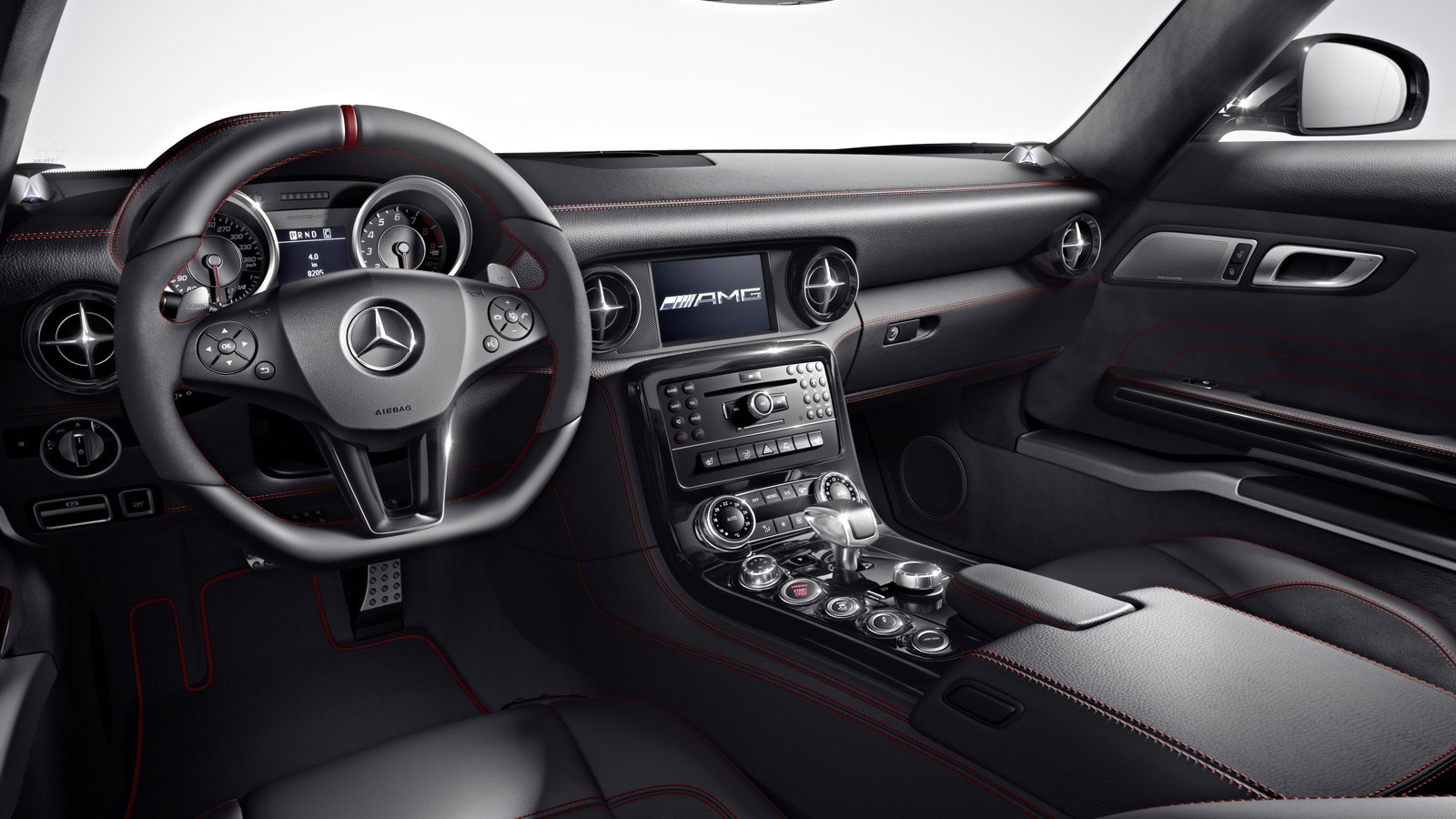 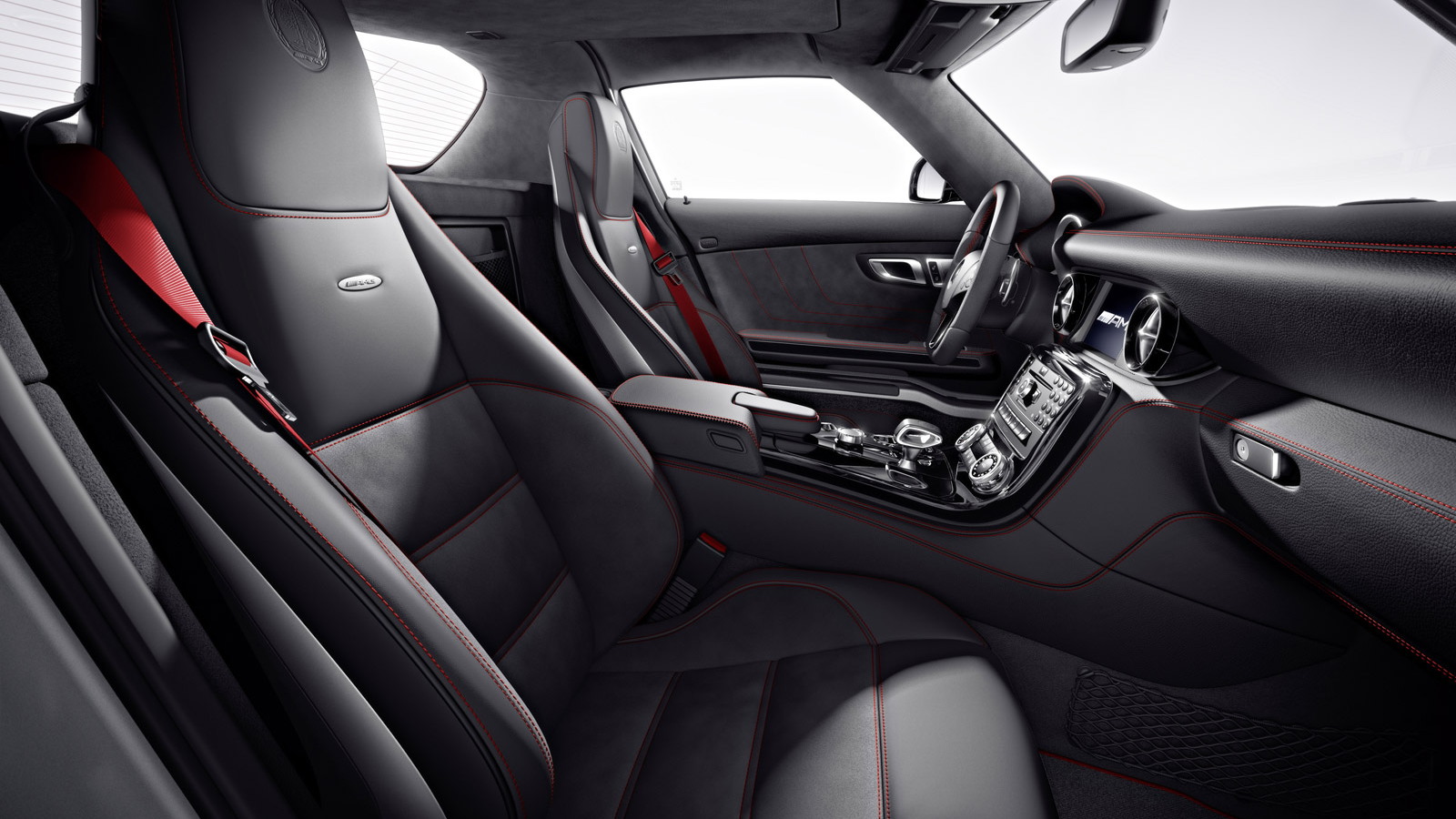 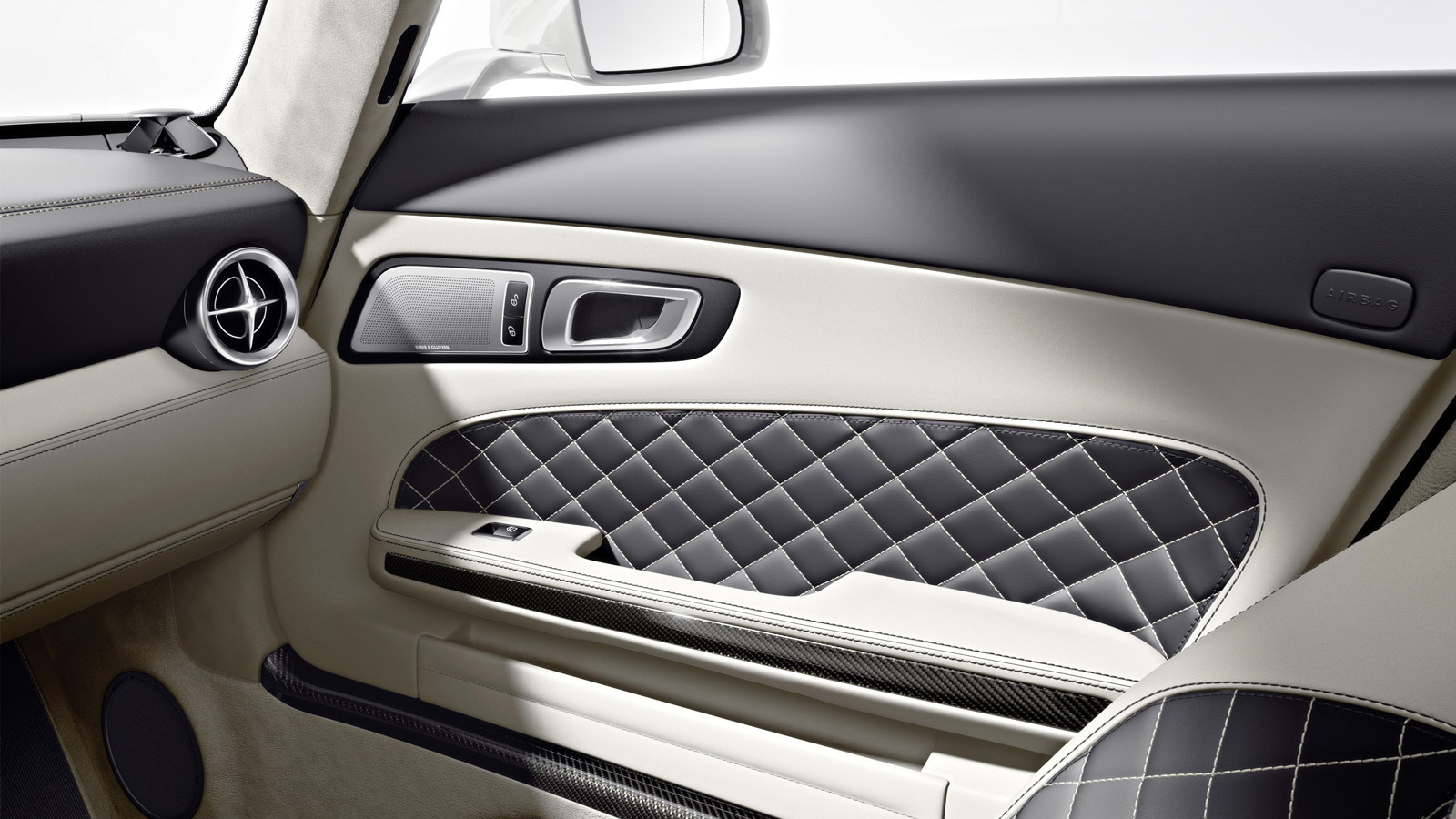 7
photos
Just in time for their U.S. debut at this week’s Los Angeles Auto Show, Mercedes-Benz has announced pricing on several new-for-2013 models, including the SLS AMG GT Coupe, the SLS AMG GT Roadster and the GL63 AMG crossover.

Your extra money buys you a bump in horsepower from 563 in 2012 to 583 in 2013, thanks to revised engine management software. The transmission is also recalibrated for faster shifts, particularly in Manual mode. Underneath, a new AMG Adaptive Performance Suspension, stiffer springs and stickier tires ensure added grip in corners.

If your taste in fast runs to SUVs and crossovers, Mercedes-Benz is launching the all-new GL63 AMG for the 2013 model year. Packing AMG’s latest 5.5-liter twin-turbo V-8 beneath its hood, the GL63 AMG is rated at 550 horsepower and 560 pound-feet of torque. That’s good enough to push the grocery-getter from 0-60 mph in a mere 4.9 seconds, on the way to a 155 mph top speed. 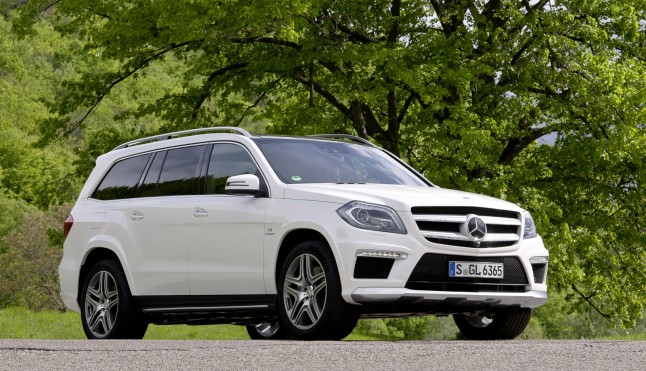 We’ll bring you live images of the 2013 SLS AMG GT models, the 2013 GL63 AMG crossover and the Mercedes-Benz Ener-G-Force concept as part of our complete coverage of the 2012 Los Angeles Auto Show.