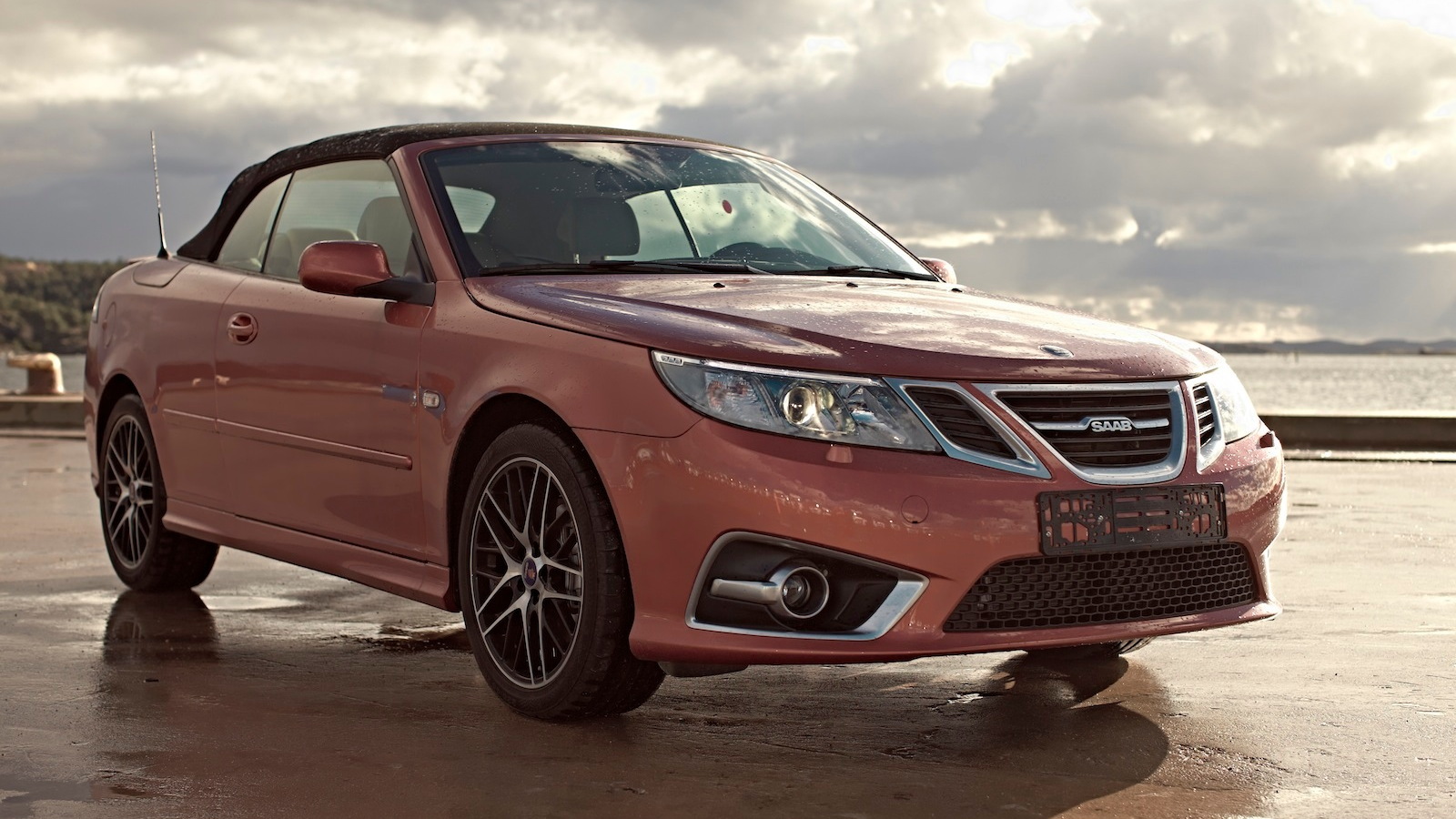 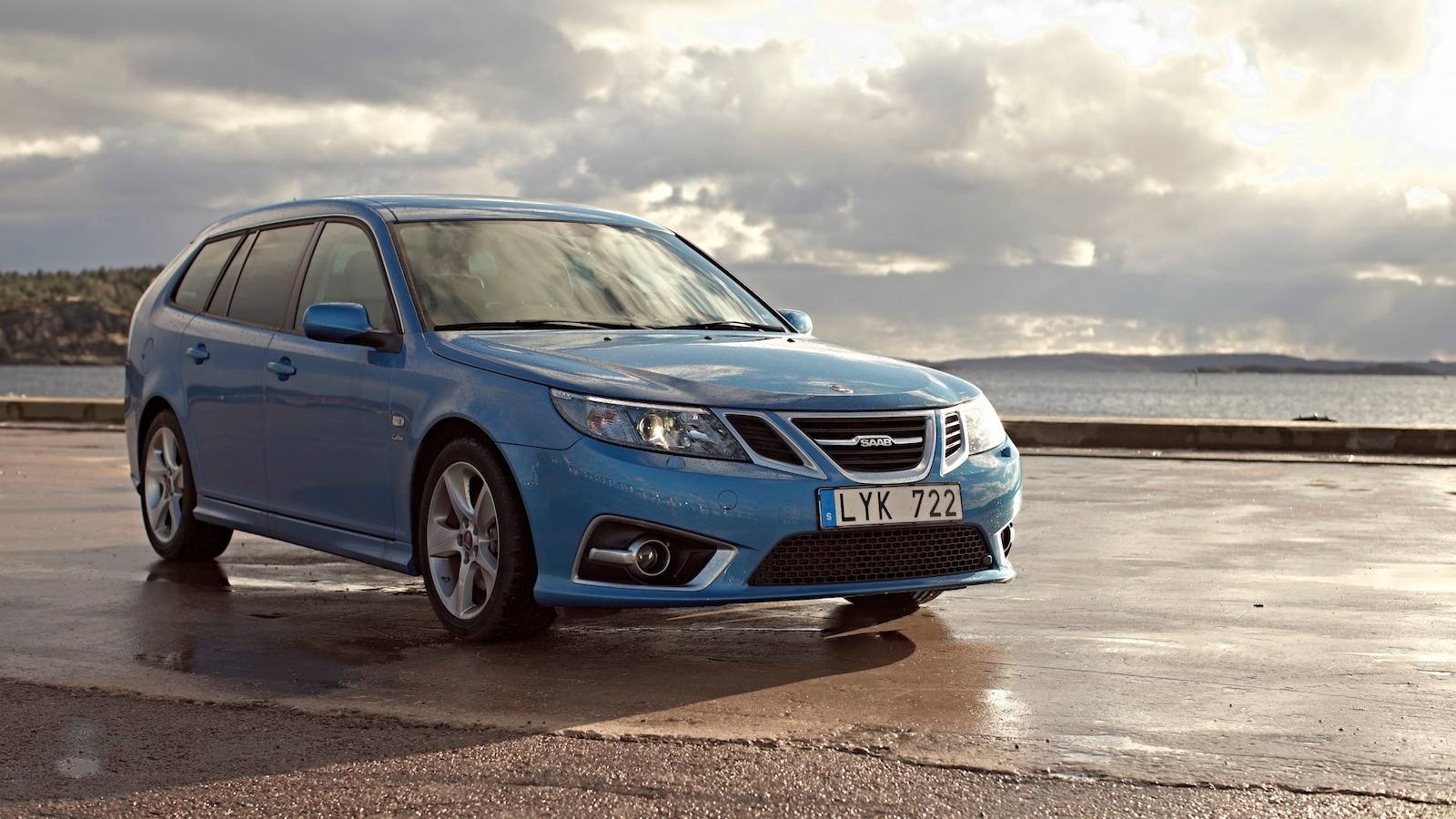 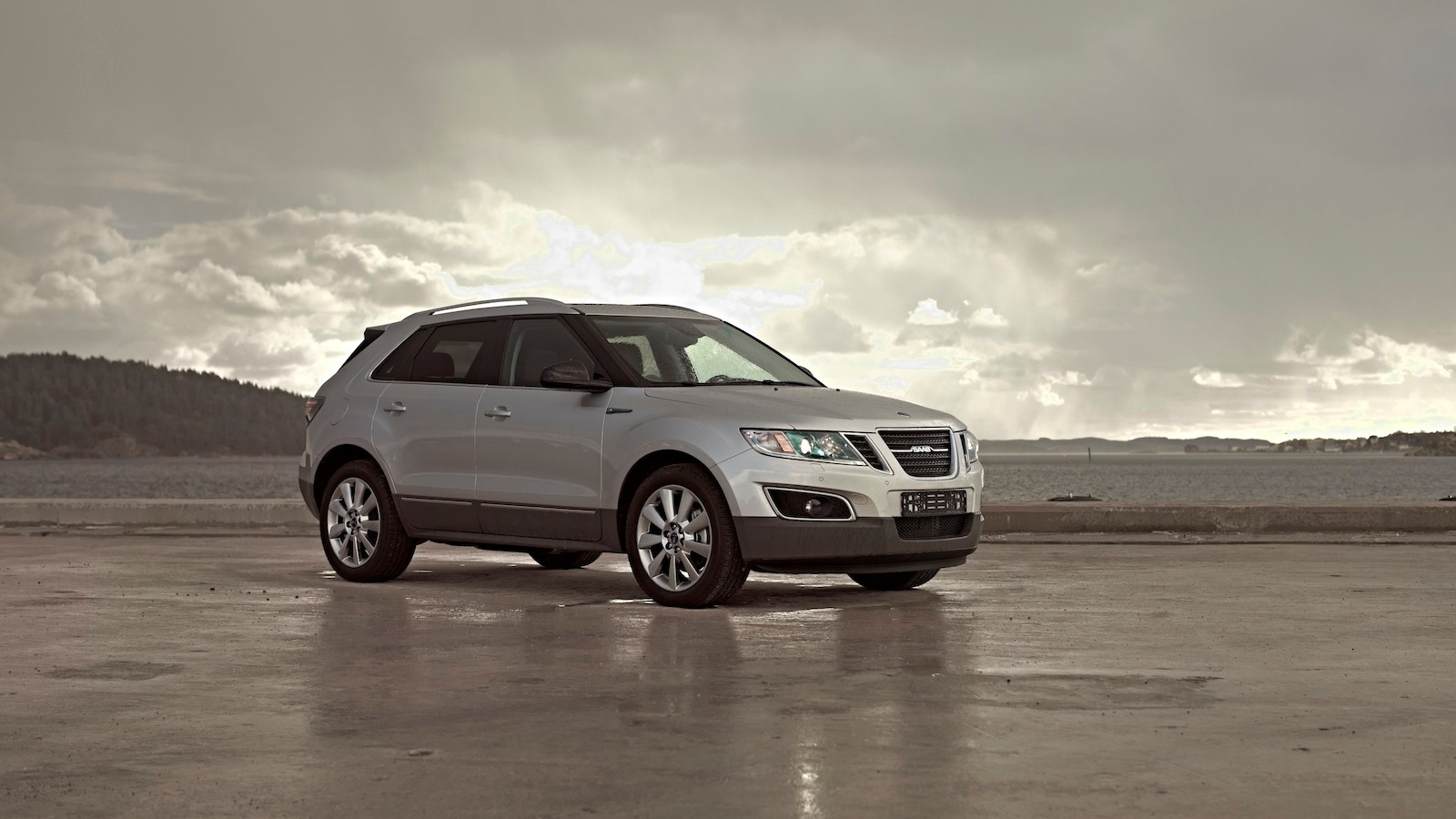 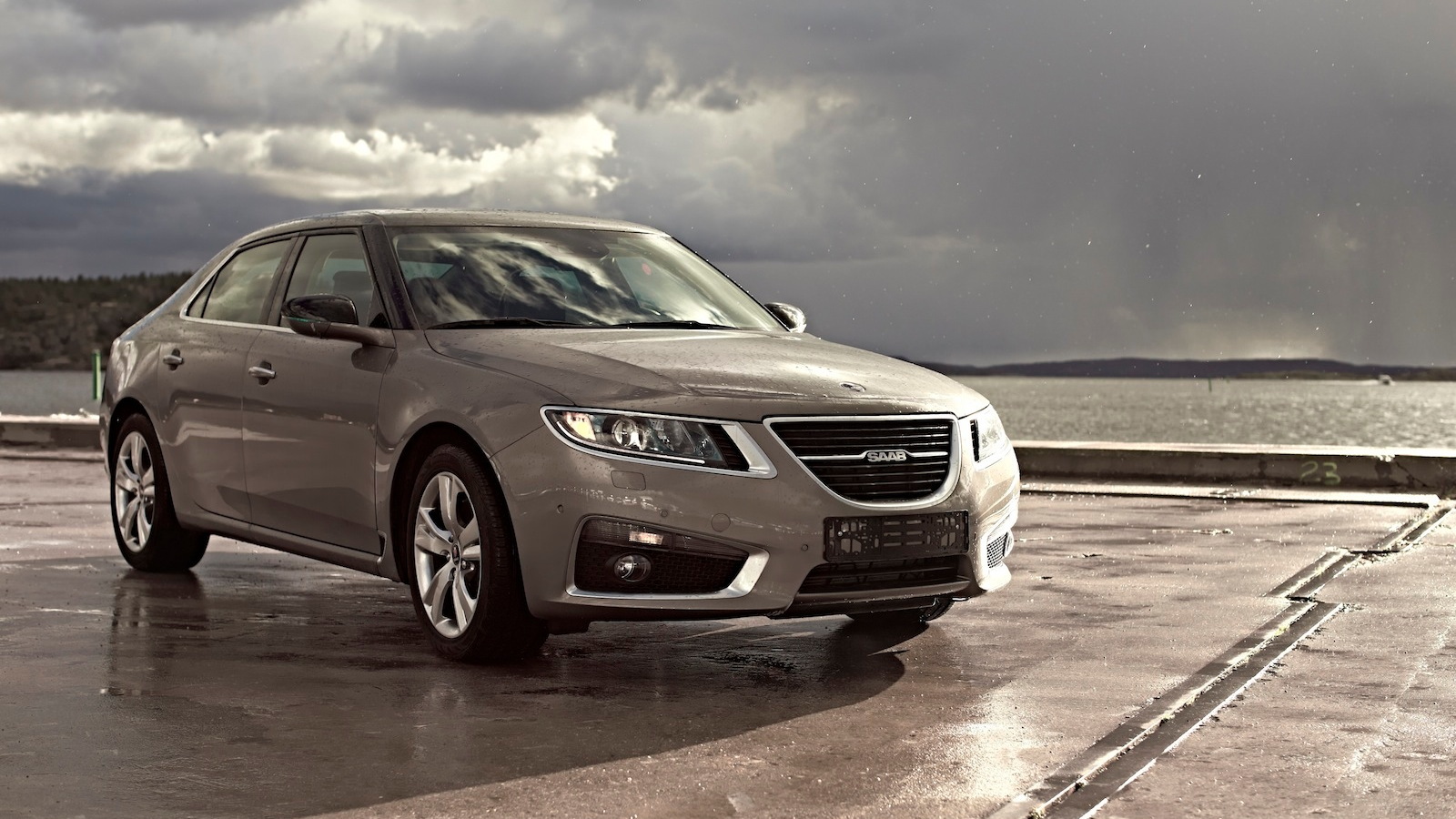 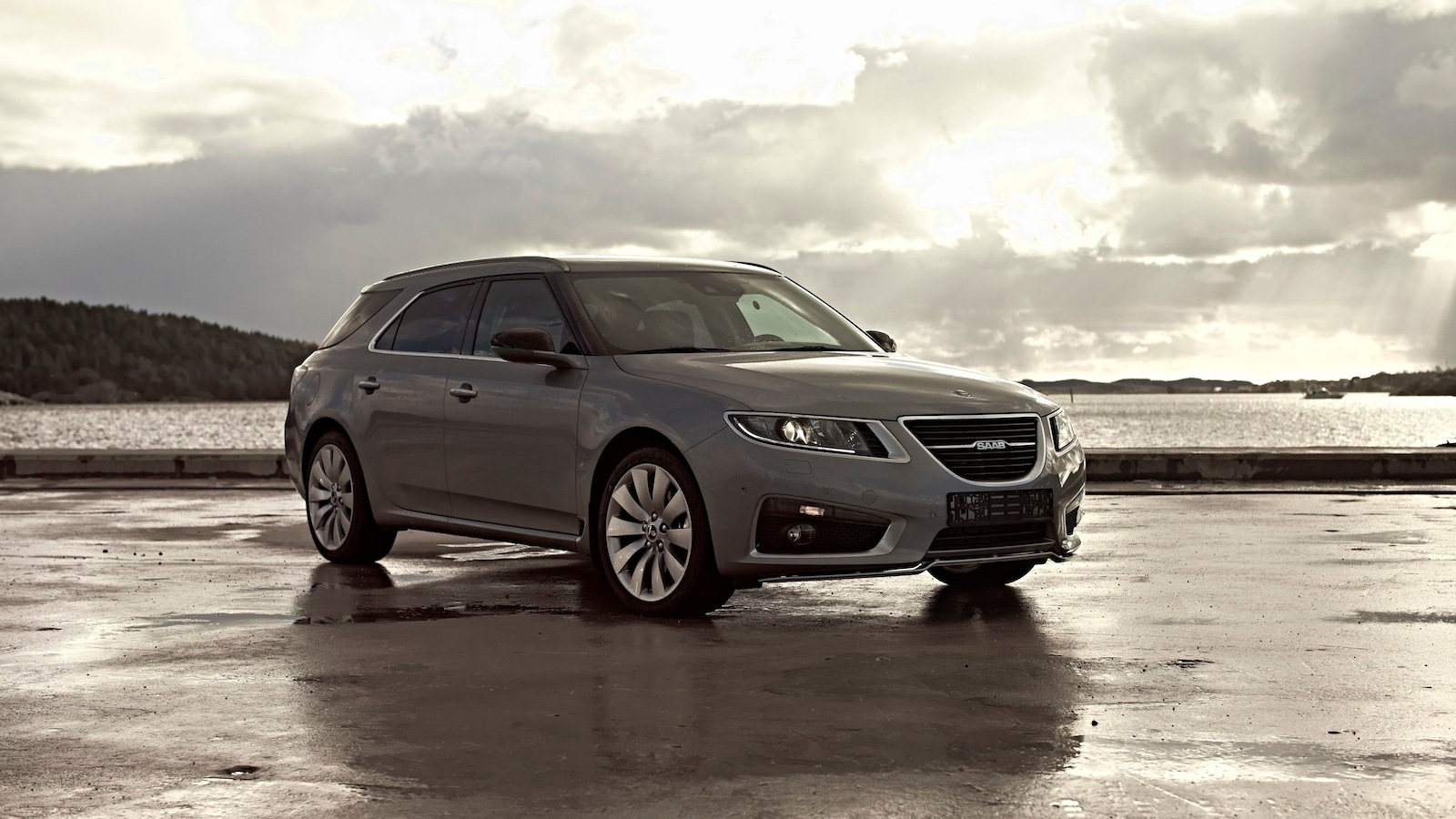 It’s a noble quest, one that’s about to be mirrored by Saab aficionados everywhere: beginning today and running through December 15, the very last Saab automobiles ever produced will be up for auction.

It’s somewhat ironic that these Saabs actually outlasted the Hostess Twinkie, but like the nutritionally-challenged snack food, when they’re gone, they’re gone. When the auction’s over, the world will never again see an untitled Saab 9-5 SportCombi station wagon.

The list of available cars includes some that are destined to be collectible. Two 9-3 Cabriolet Independence Edition models, built in 2011 to celebrate Saab’s first year of independence, are up for grabs, and represent two of just 38 ever built.

There are 18 9-5 SportCombis in the auction, of just 30 built during the car’s production. Twenty-nine of the 54 Saab 9-5 sedans built for the 2012 model year are up for grabs, including the very last 9-5 sedan to be finished in Trollhattan.

Ten 9-4X SUVs are for sale, along with a Saab 9-3 SportCombi in Sky Blue. If you want something with even stronger ties to the Swedish automaker, you can bid on Victor Muller’s former company car, a Saab 9-5 Aero with the 300 horsepower V-6 engine.

We can’t help in your quest for the very last Twinkie, but if you want to bid on one of the very last Saab’s produced, head on over to the KVD Auctions website.