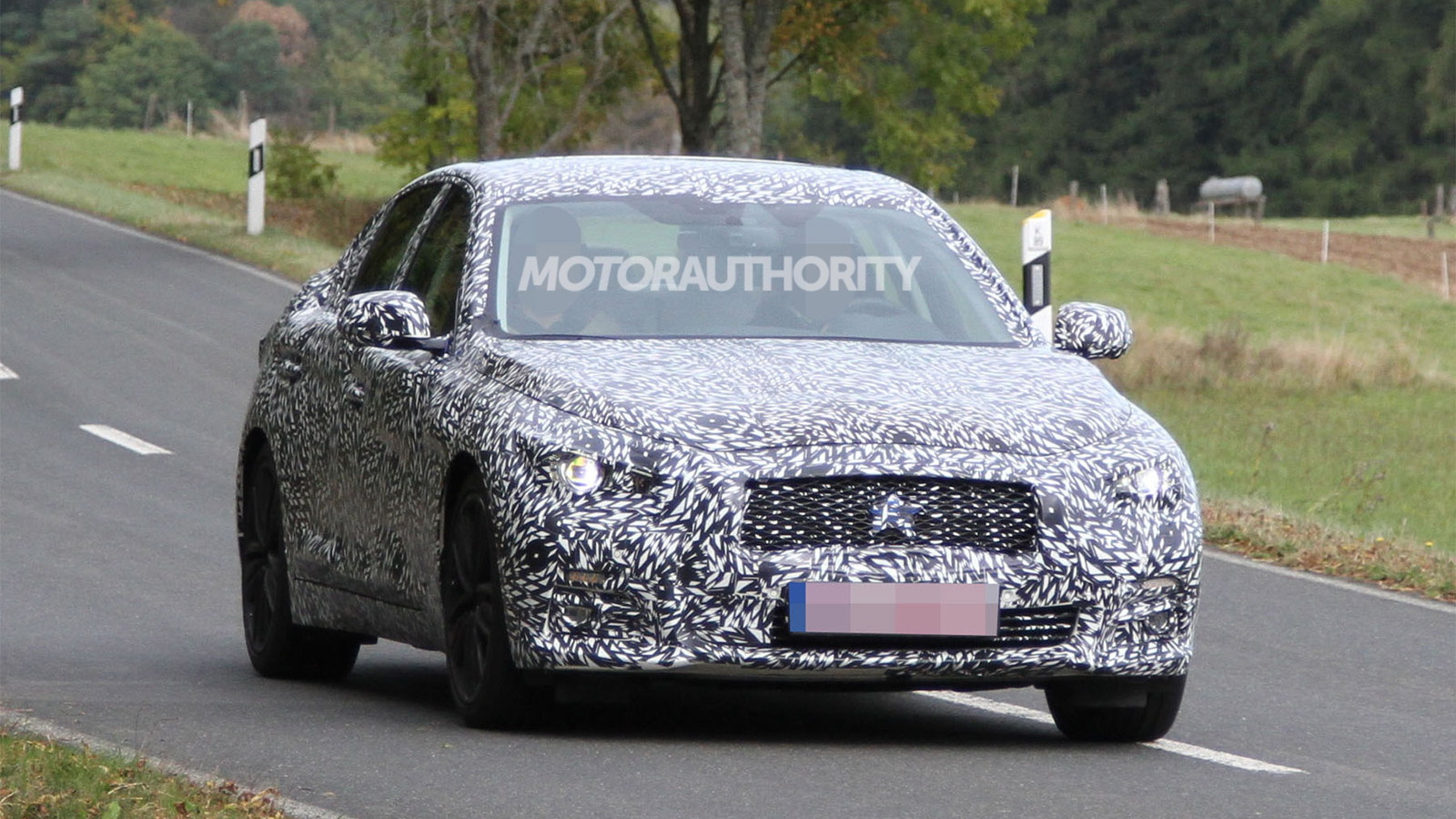 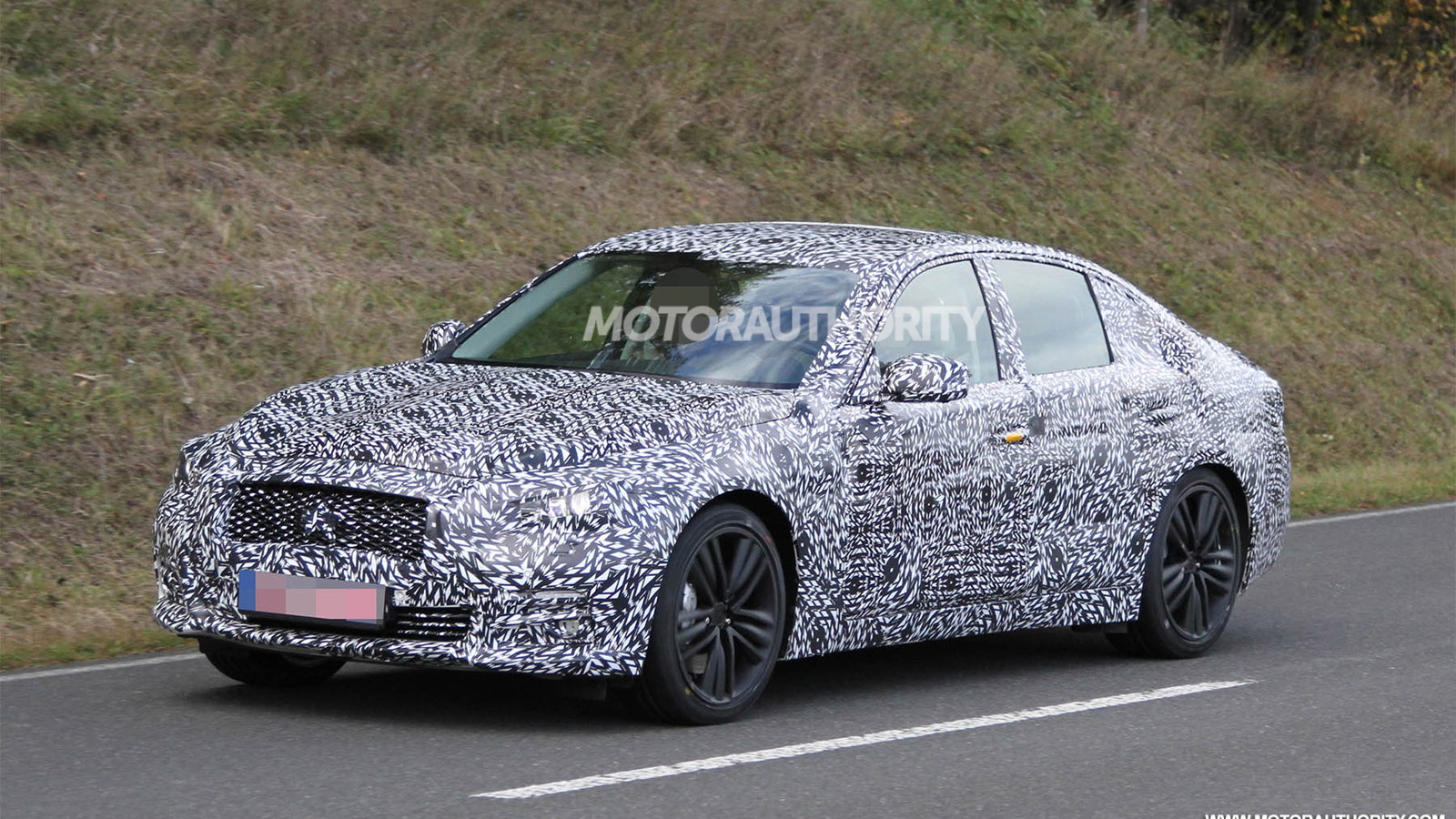 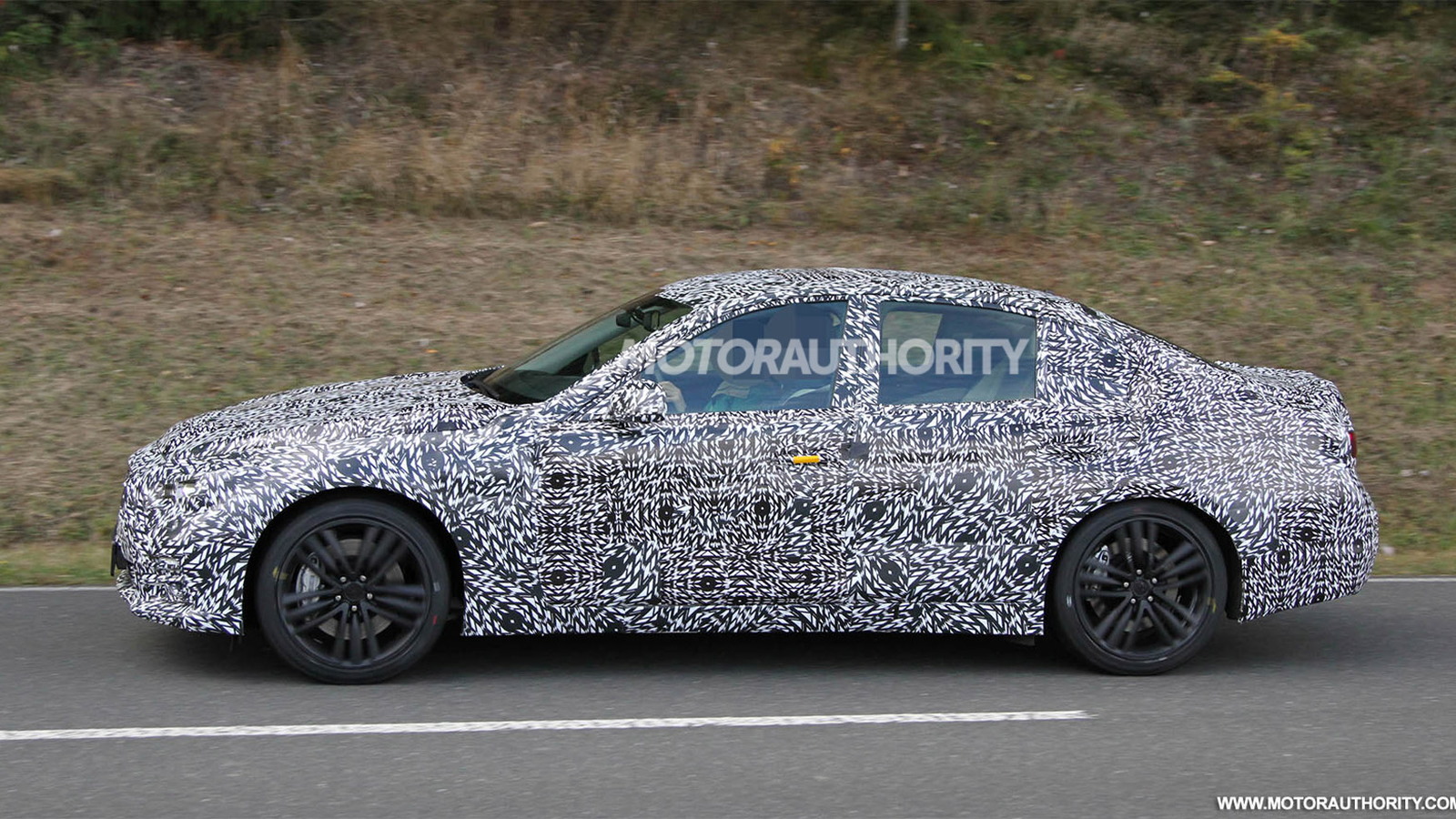 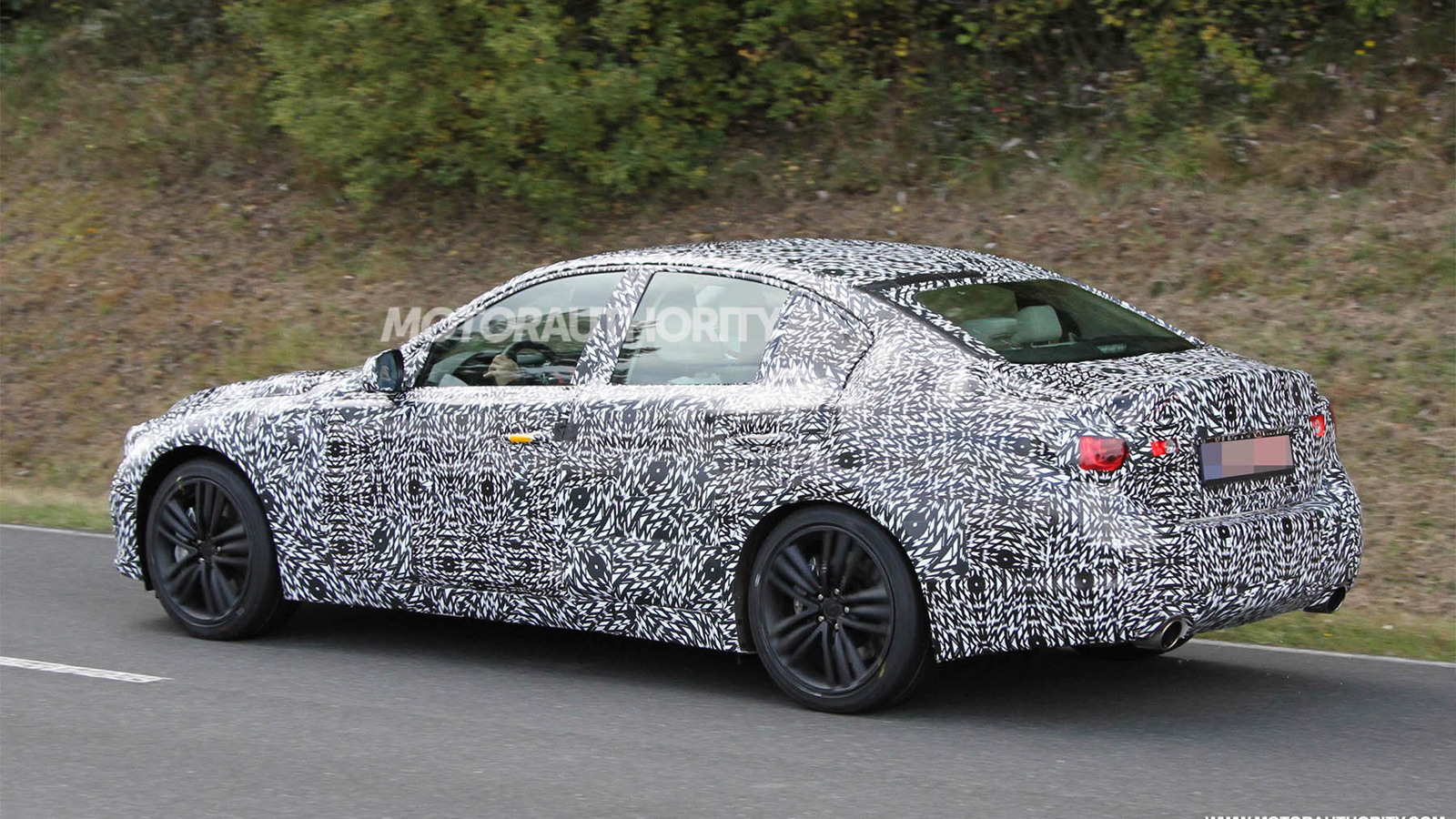 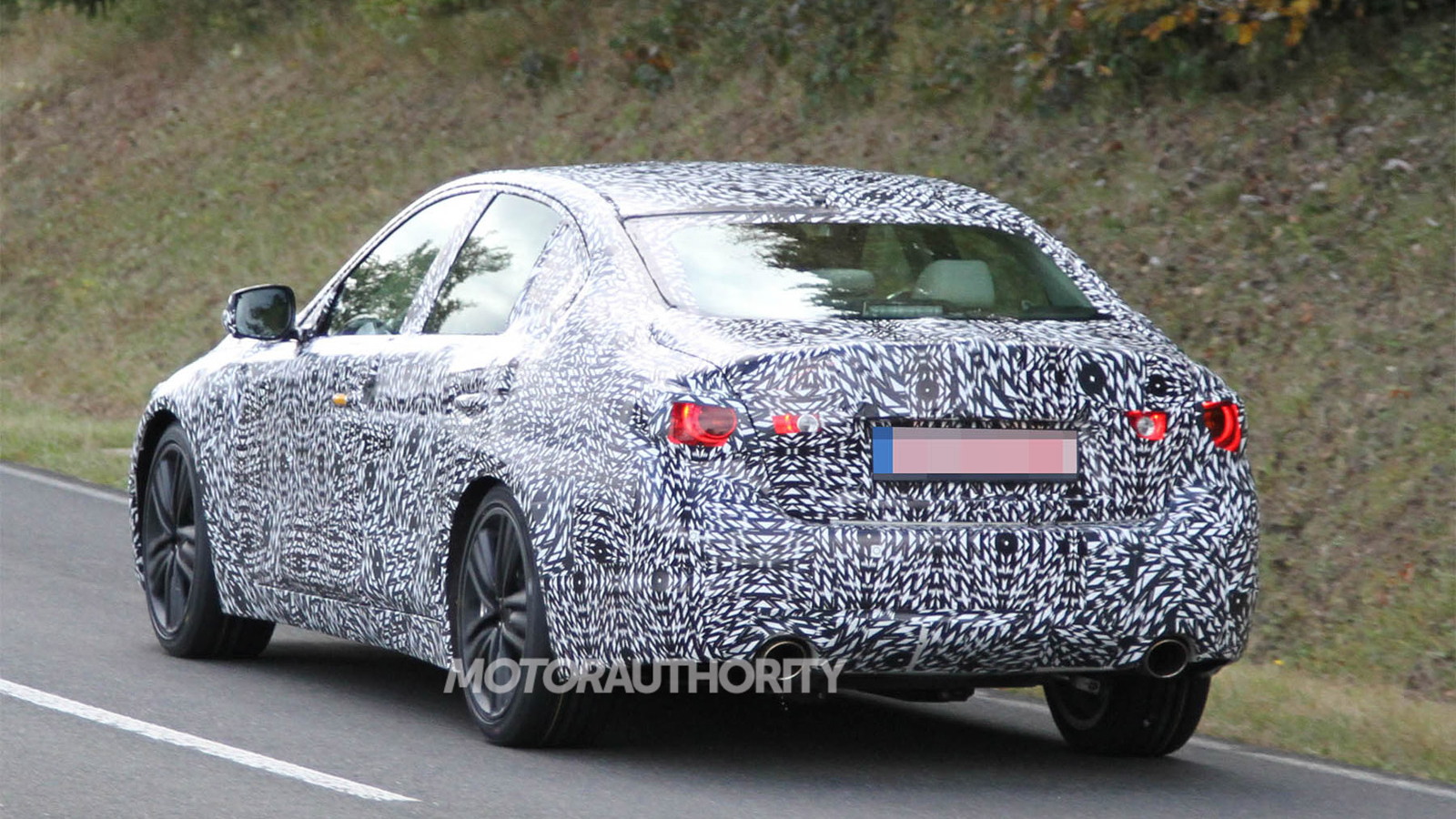 9
photos
Infiniti has confirmed it will present a new “luxury sports sedan” at the 2013 Detroit Auto Show on January 14. No further details about the car were revealed, though we already know it will be the 2014 Infiniti G37 that we’ve been spying in prototype form for the past several months.

As we previously reported, the 2014 G37 will go on sale next spring following its debut in Detroit. The new sedan will be slightly larger than the model it replaces though improvements to its drivetrains promise improved fuel economy.

Power in the 2014 G37 is expected to come from an updated VQ V-6 engine, though a four-cylinder diesel sourced from Mercedes-Benz will be offered in certain markets. A 3.7-liter displacement is expected to remain for the V-6.

Further down the track, new versions of the G coupe, convertible and high-performance IPL models  will be added to the lineup.

Together with the reveal of this crucial model in Detroit, Infiniti’s new boss Johan de Nysschen will present his vision for the company in a speech that outlines a new direction pegged for implementation over the coming years.