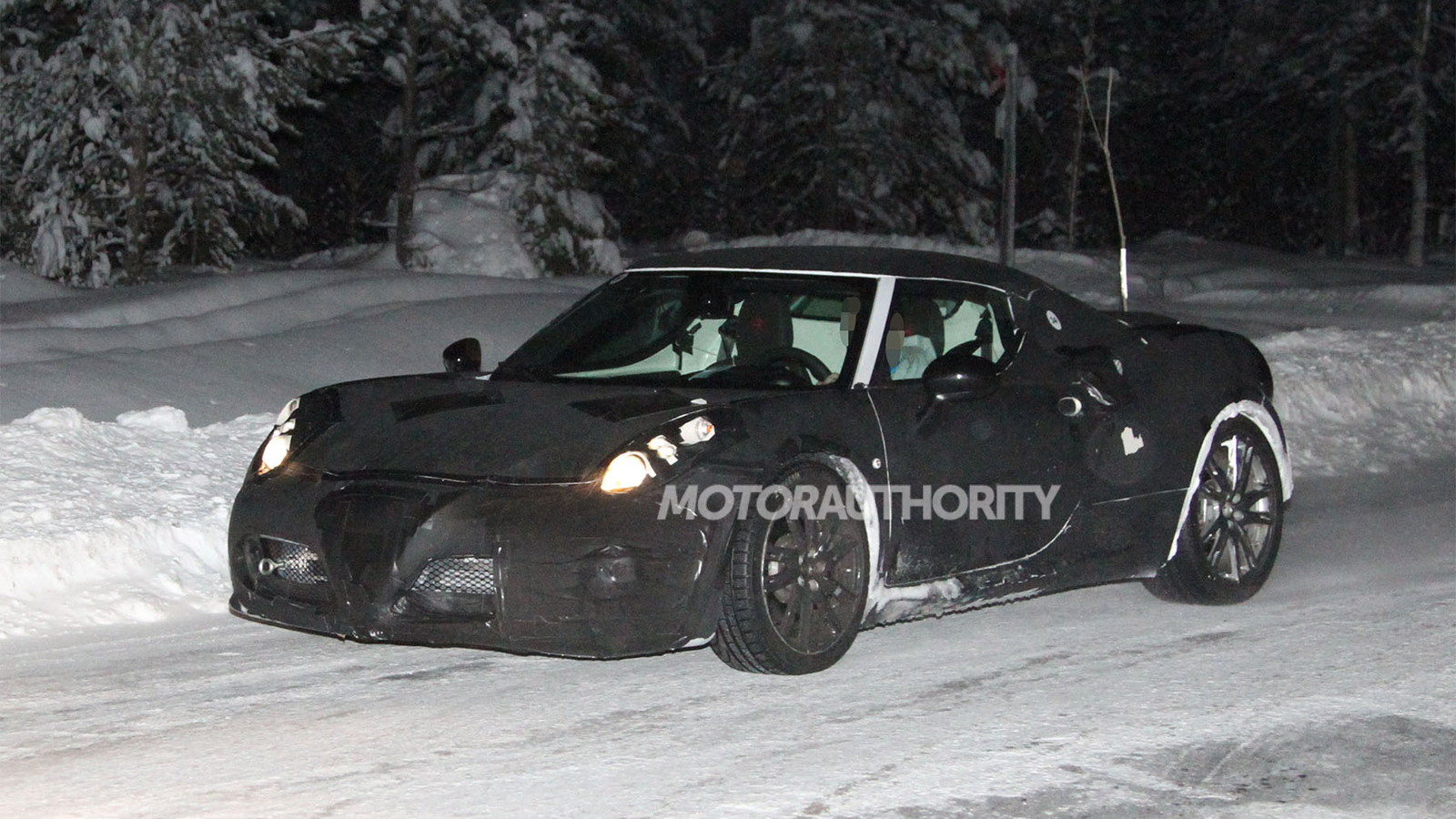 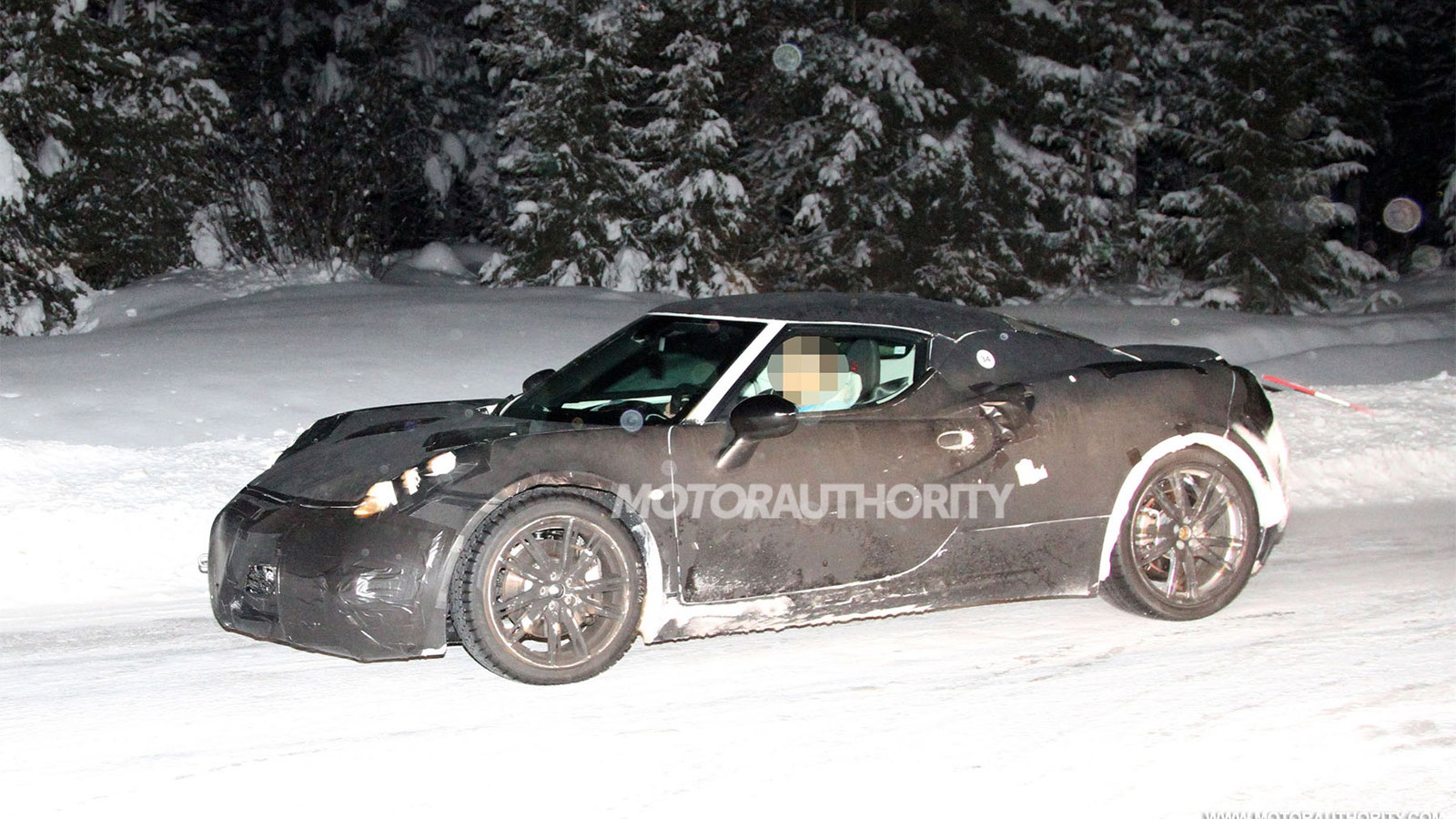 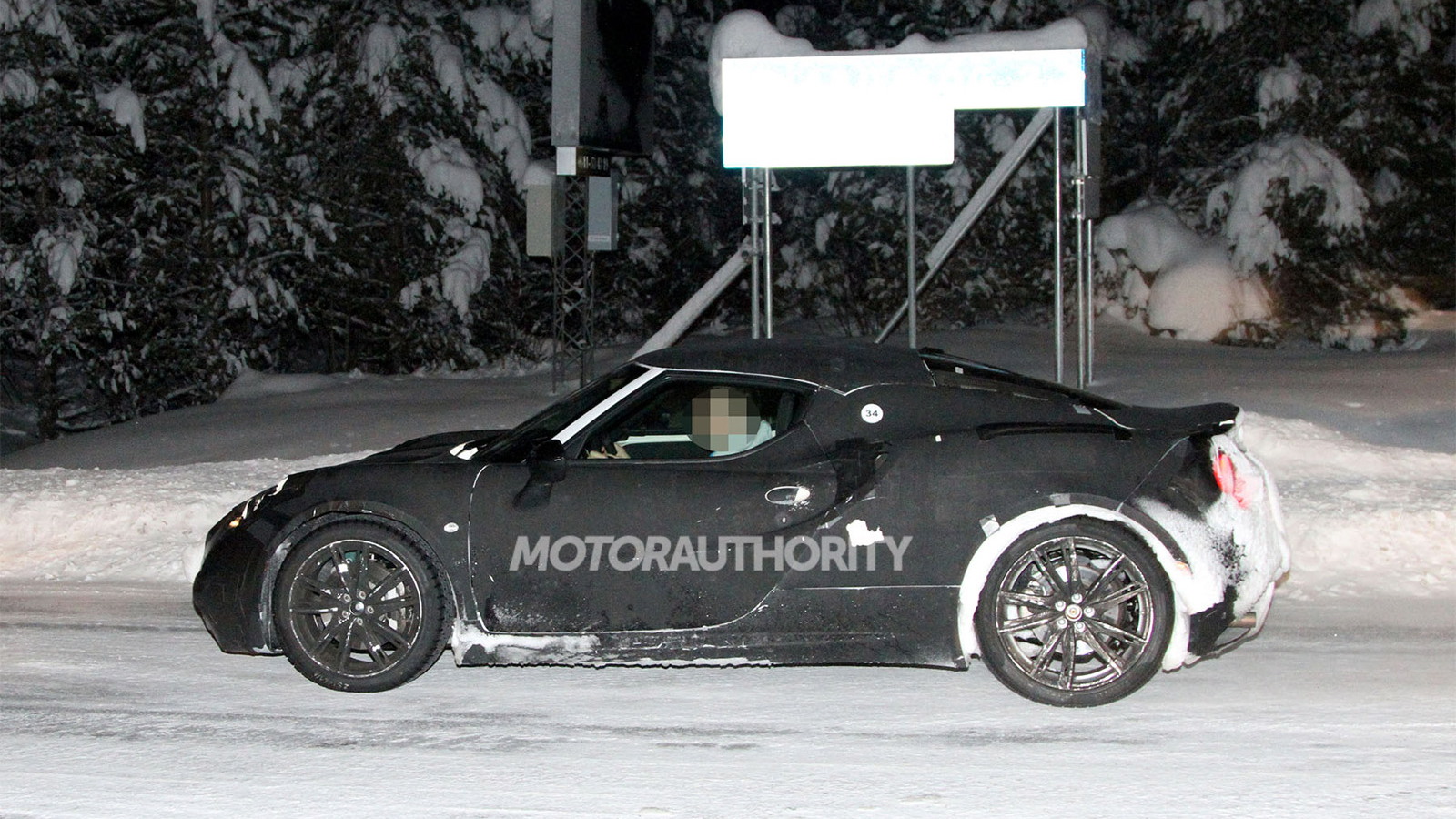 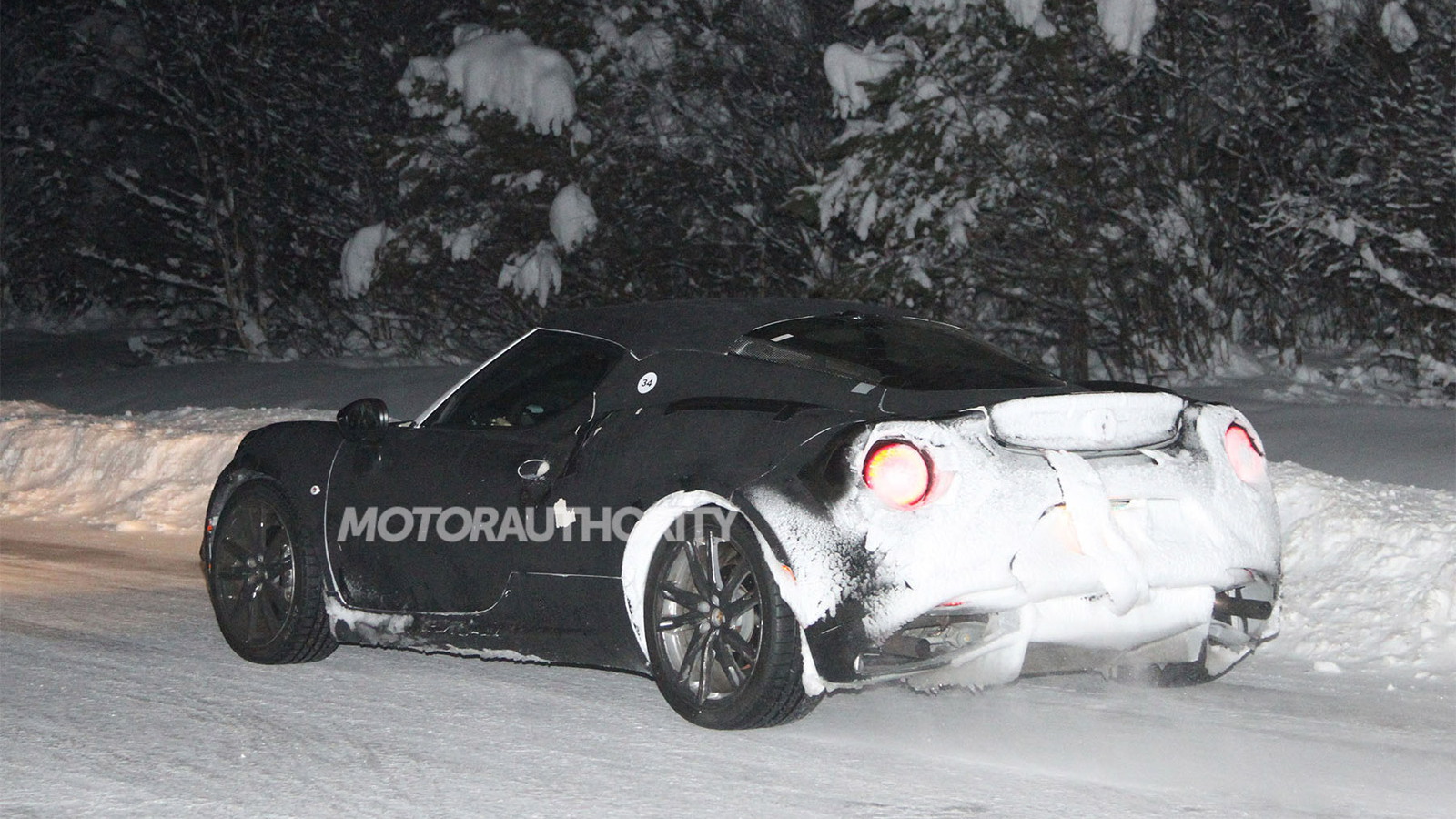 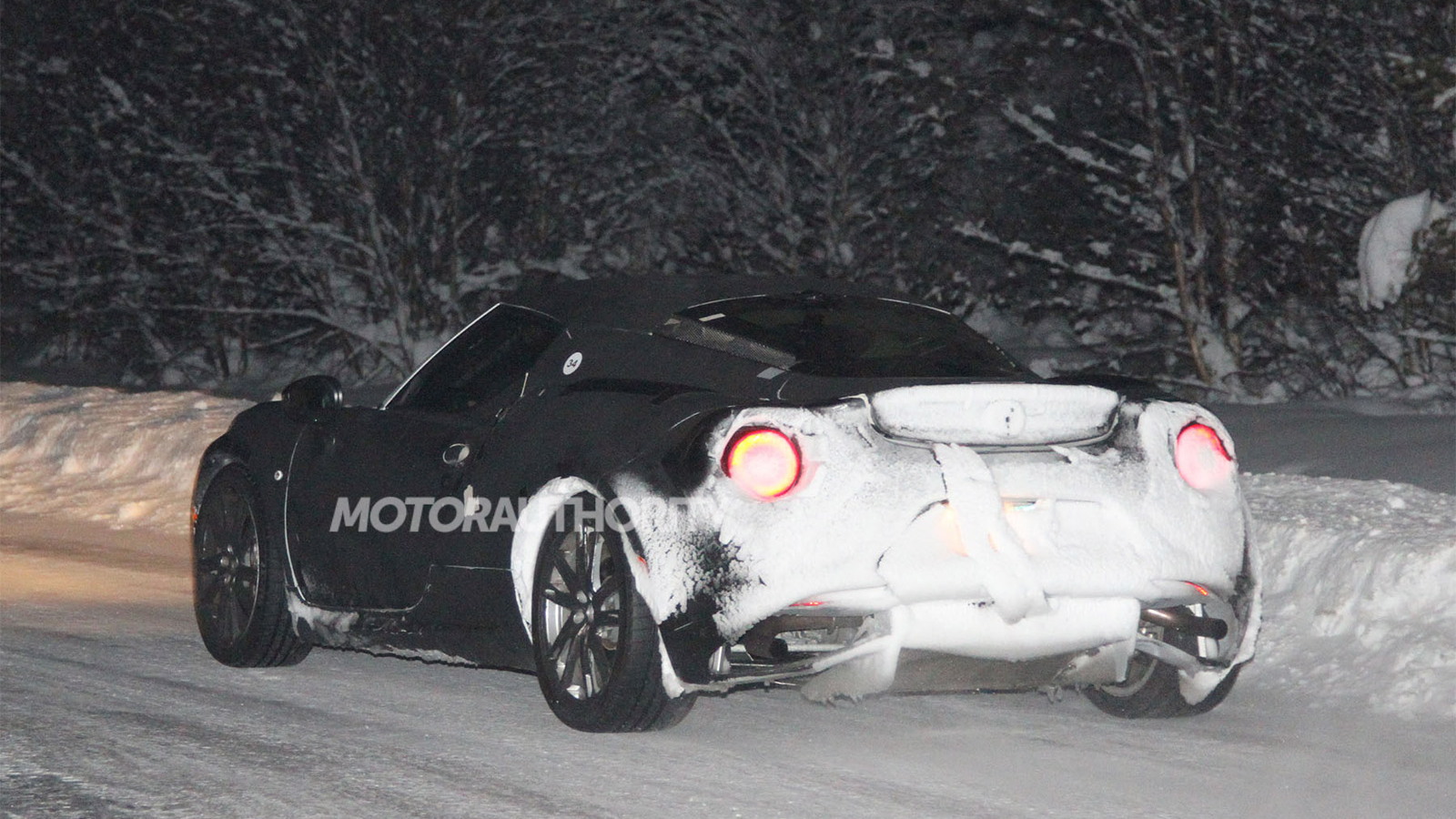 25
photos
The Alfa Romeo 4C set hearts racing upon its debut in concept form at the 2011 Geneva Motor Show: gorgeous design met with an extremely lightweight package, and a potent turbocharged engine mounted in a mid-engine position to boot.

The best part was the 4C’s promised affordable pricing, which started the countdown clock for Alfa Romeo aficionados living in the United States. The Italian brand, it seemed would soon be back.

A teaser image released by Alfa Romeo has since confirmed the production 4C will arrive this year, and Sergio Marchionne, the boss of Alfa Romeo’s parent company, Fiat, recently confirmed it will be on sale in the U.S. before the year is out.

That's right; expected to debut at either March's 2013 Geneva Motor Show or the 2013 Pebble Beach Concours d’Elegance in August, the new 4C will herald Alfa Romeo’s return to U.S. shores as a premium marque with sporty, Italian-styled coupes, convertibles and sedans. Other models will include a new Spider convertible based on the next-gen Mazda MX-5, the long-awaited Giulia sedan and a new Jeep-based crossover.

As for the new 4C, details on the affordable Italian exotic are still pending. Alfa Romeo will say only that its 1.75-liter turbocharged four-cylinder engine will produce “over 200 horsepower,” but speculation is that it could make as much as 250 horsepower in production form. Given the car’s sub-1,900 pound projected weight, that should be ample thrust. A dual-clutch gearbox with paddle shifters is also expected.

Looking at these latest spy shots, we can see that the production 4C remains true to the lines of the stunning concept, right down to the fighter-jet windscreen and sweeping character line starting at the front fender and flowing into the side intakes and out over the rear haunches. What is especially apparent is just how low the car sits.

While pricing hasn’t been set, rumor has it that the built-in-Modena 4C will debut in the U.S. at a price between $45,000 and $55,000 for the coupe version, with an eventual open-air 4C Spider commanding a higher price. To reach this price point, the concept’s carbon-based body is likely to be replaced with something cheaper, possibly aluminum or glass-fiber reinforced plastic.

Plans are to build just 20,000 coupes and 10,000 Spiders worldwide, meaning that demand is quite likely to outpace supply.

Look for the new 4C to hit showrooms as a 2014 model before the end of next year. In the meantime, stay tuned for updates as development progresses.