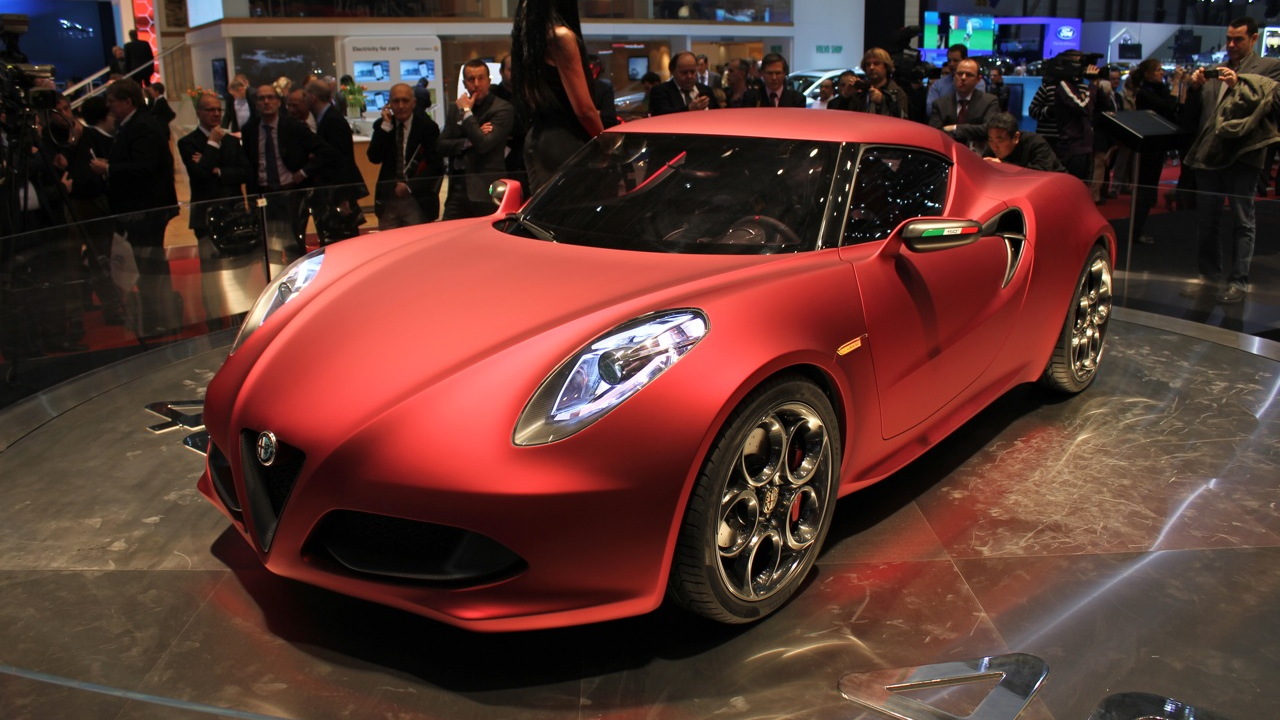 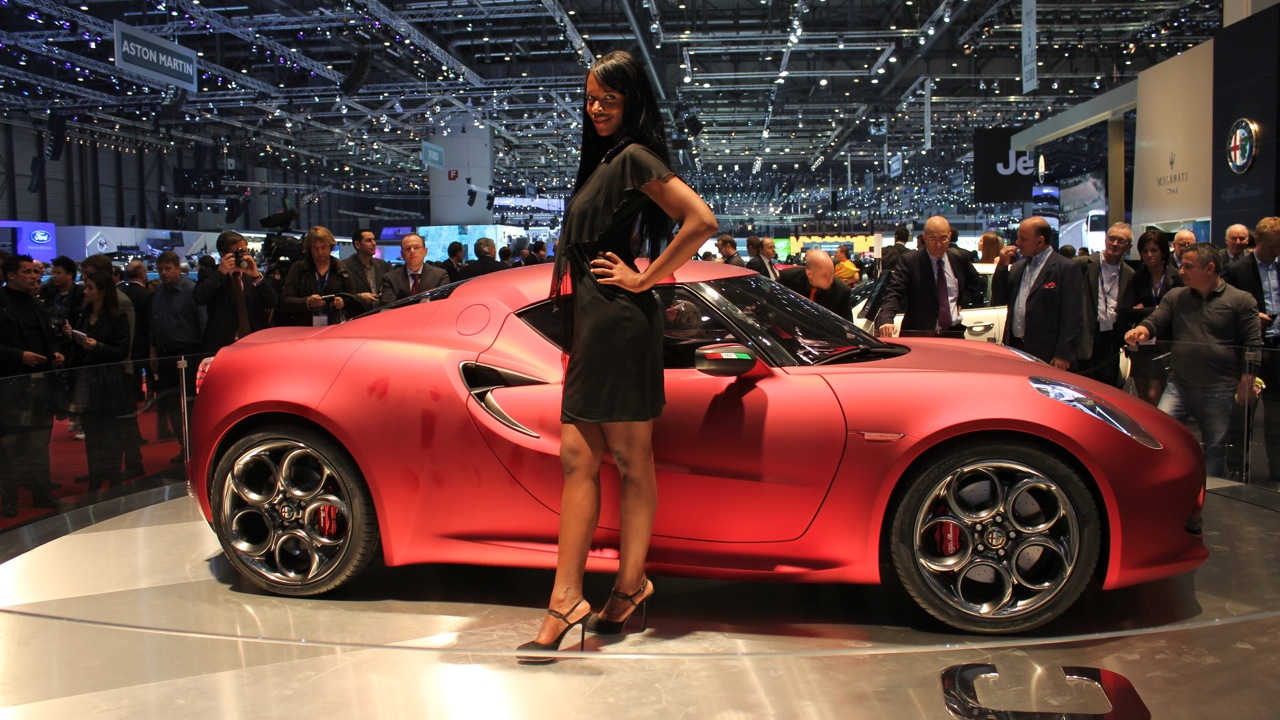 13
photos
Given the phenomenal power-to-weight ration, obscene lightness, and borderline bargain target price Alfa Romeo announced for the new 4C coupe at the 2011 Geneva Motor Show, we're not surprised something has had to give as the car enters production development on the way to its 2013 production start. That thing, however, was one of the keys to its lightness: the carbon fiber body.

According to a report from Top Gear, the body will not be carbon-based, but will instead by made of SMC, or sheet molding composite, a glass-fiber reinforced polyester sheet material. Like carbon fiber, however, SMC's strengths are its lightness and its rigidity, so the weight differential in the production car versus the featherweight 1,875-pound concept may not be huge.

Fortunately, Alfa says the car will look almost identical to the show car, which is a very, very good thing. Power output is now shooting for 230 hp, all from a turbo 1.75-liter four-pot, which, when combined with the still 900-kg (1,880-lb) target weight, should make for some excellent fun--especially given its mid-engine platform and rear-wheel drive.

A dual-clutch gearbox with paddle shifters handles cog-swapping duty, and it's all supposed to clock about 4.5 seconds to 60 mph and about 45,000 GBP. That would translate to about $69,800 at current exchange rates if the calculus were run straight-up, but that's rarely the case with cars that make the journey from Europe, meaning we could potentially see the Alfa 4C squeak in right around the $60,000 mark, perhaps lower.

If trading a carbon fiber body for an SMC body is what it takes to keep the price low and the style and performance high, we're all for it. Now about that wait...