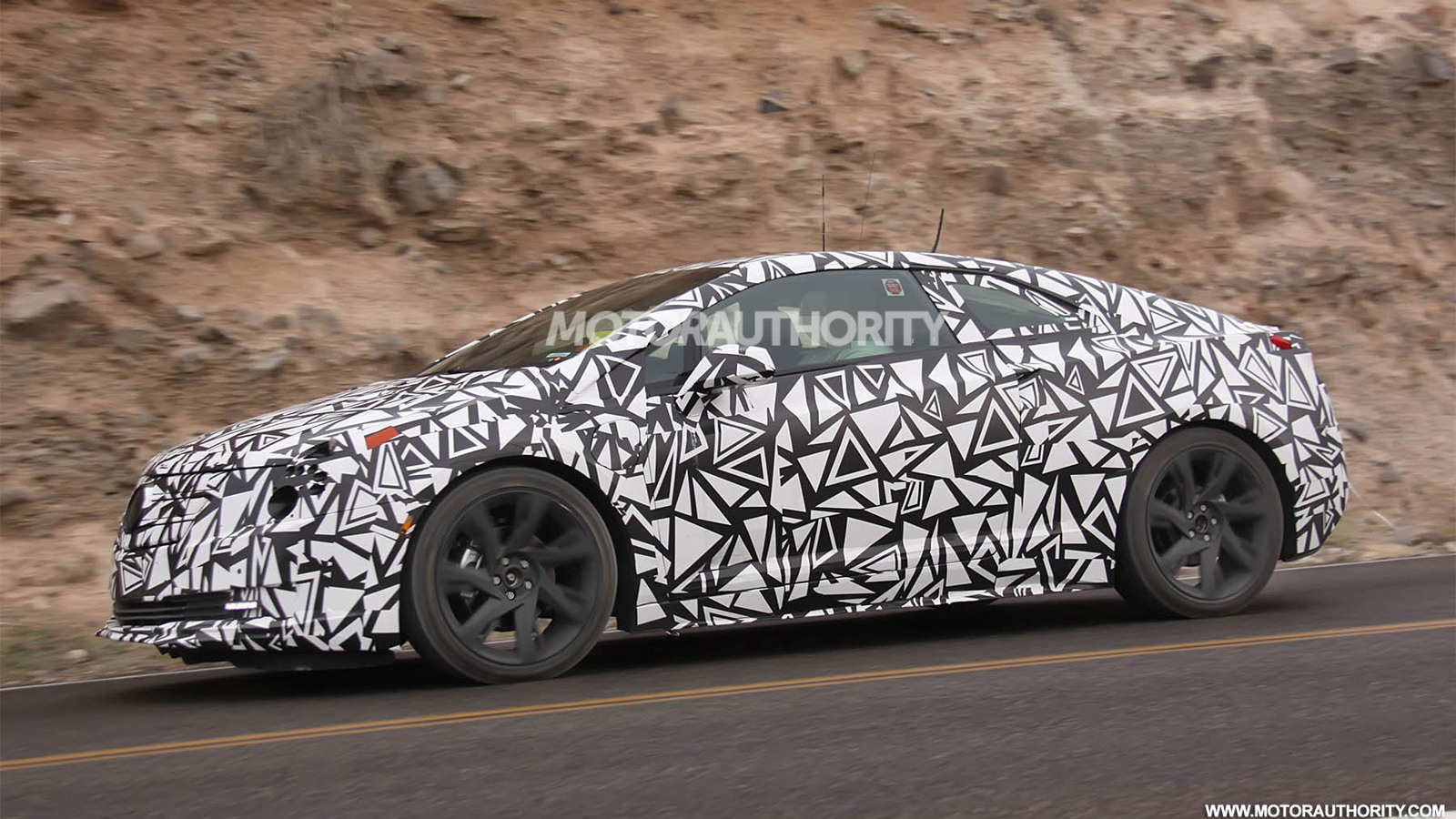 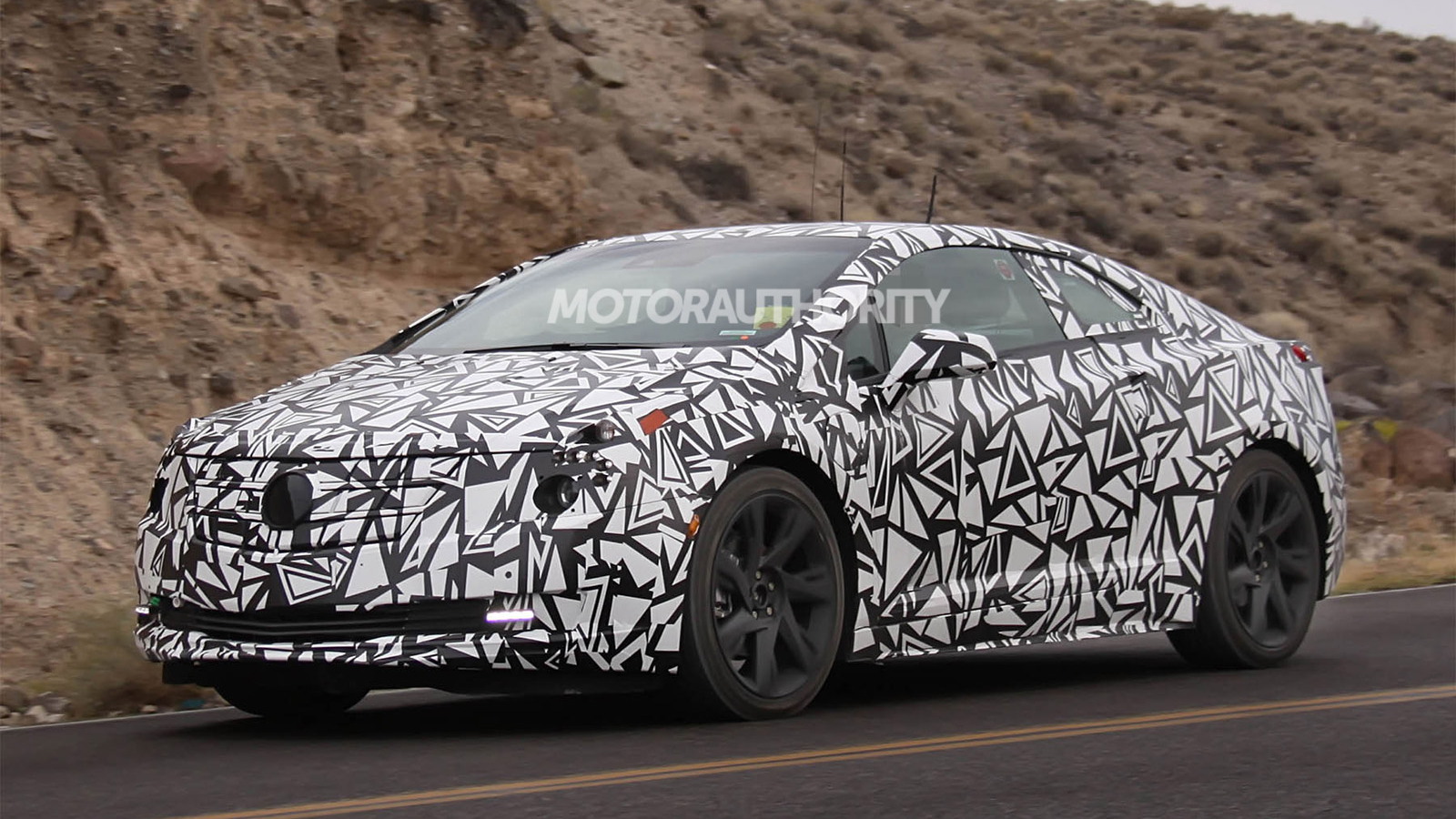 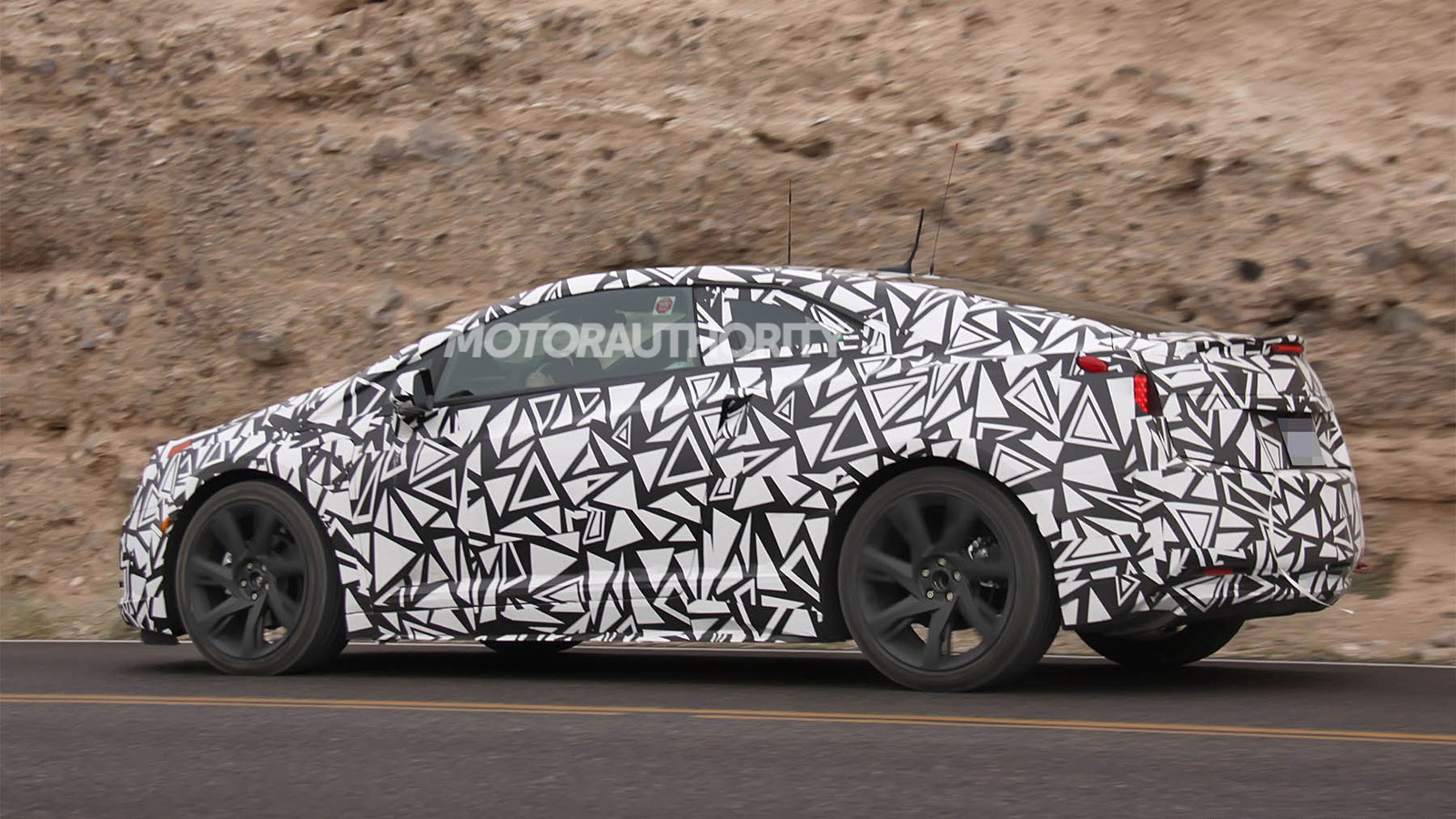 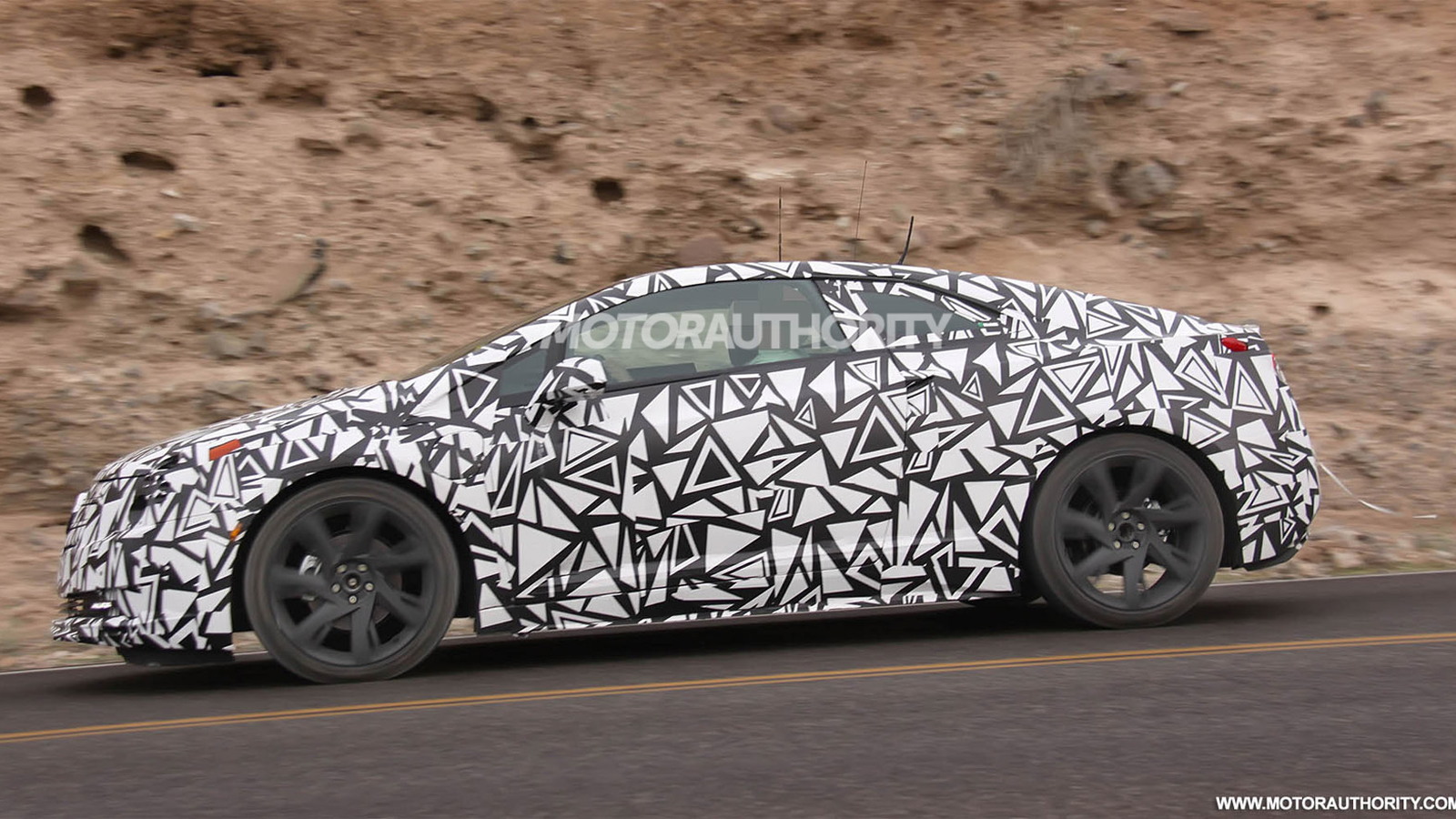 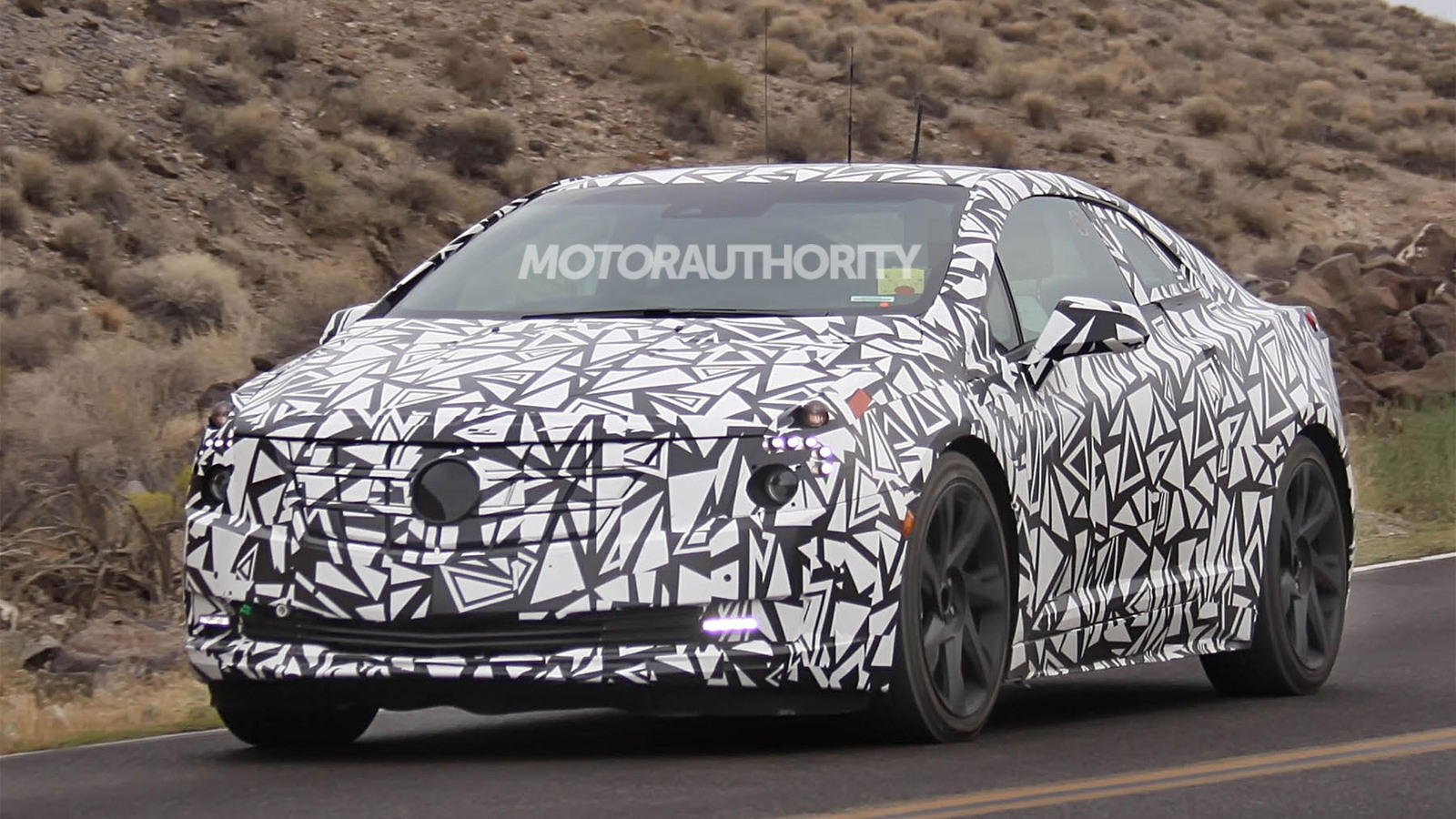 7
photos
In August of 2011, Cadillac announced it was building its own extended-range electric car, based on the Converj concept and utilizing an evolved (but not yet second-generation) version of the Chevrolet Volt’s drivetrain.

Dubbed the ELR, the shapely coupe is scheduled to hit the market in late 2013 as a 2014 model. Confirming this timeline, General Motors has recently announced that the ELR will be built alongside the Volt in the automaker’s Detroit-Hamtramck plant, with production beginning in late 2013.

Mark Reuss, GM’s North American President, is enthusiastic about the car, saying, “The ELR will be in a class by itself, further proof of our commitment to electric vehicles and advanced technology. People will instantly recognize it as a Cadillac by its distinctive, signature look and true-to-concept exterior design.”

While the ELR is expected to share underpinnings with the Volt, speculation is that Cadillac’s electric car offering will benefit from both higher performance and greater range than its Chevrolet counterpart. It goes without saying, then, that the ELR will be priced noticeably above the Chevy Volt, which starts at $39,995 including destination charge.

The Cadillac ELR will be the first coupe built in the Hamtramck plant since the 1999 Cadillac Eldorado. The assembly plant currently builds the Chevy Volt, the Opel Ampera and the Holden Volt, exporting extended-range electric cars to some 21 countries.