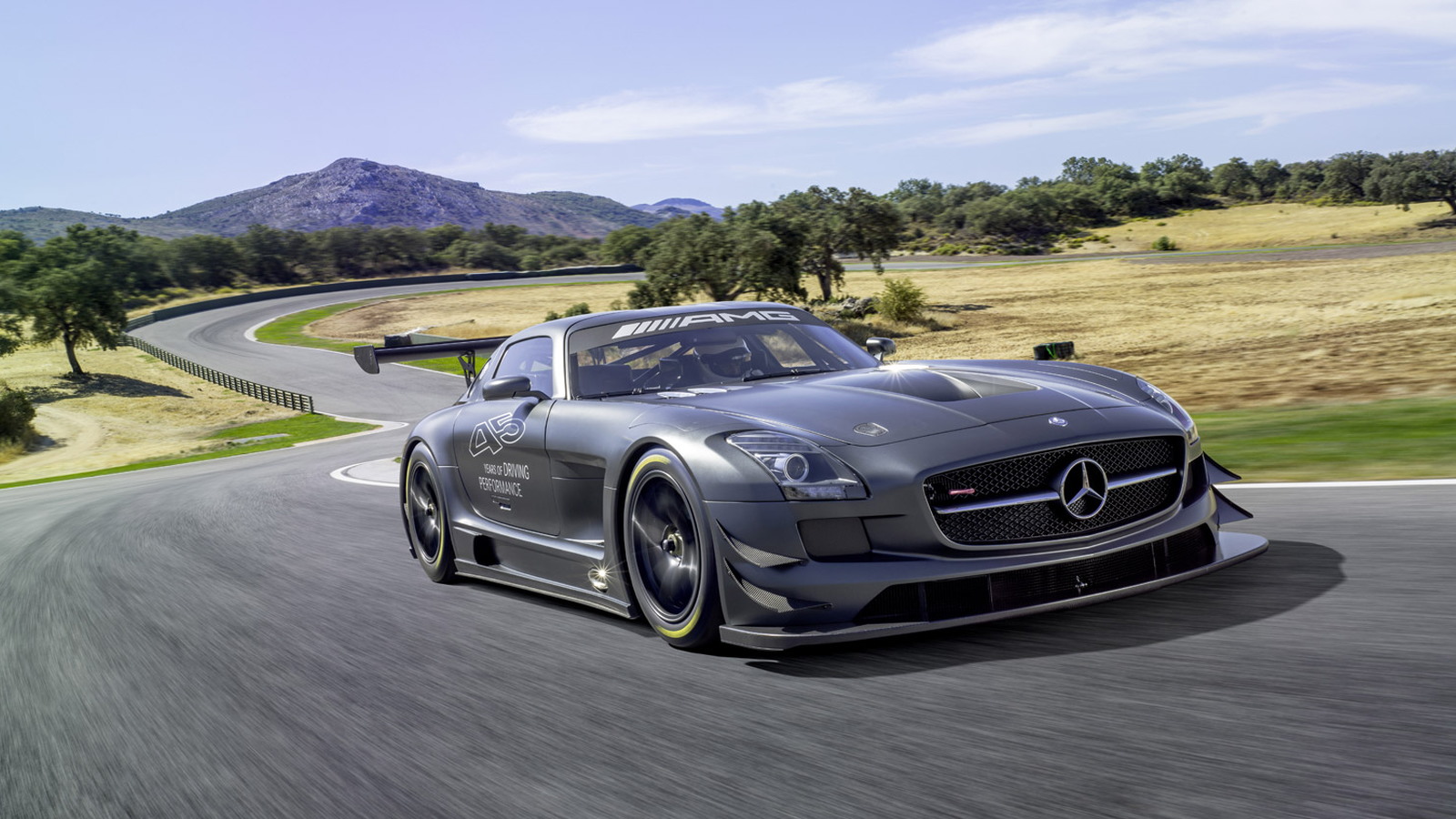 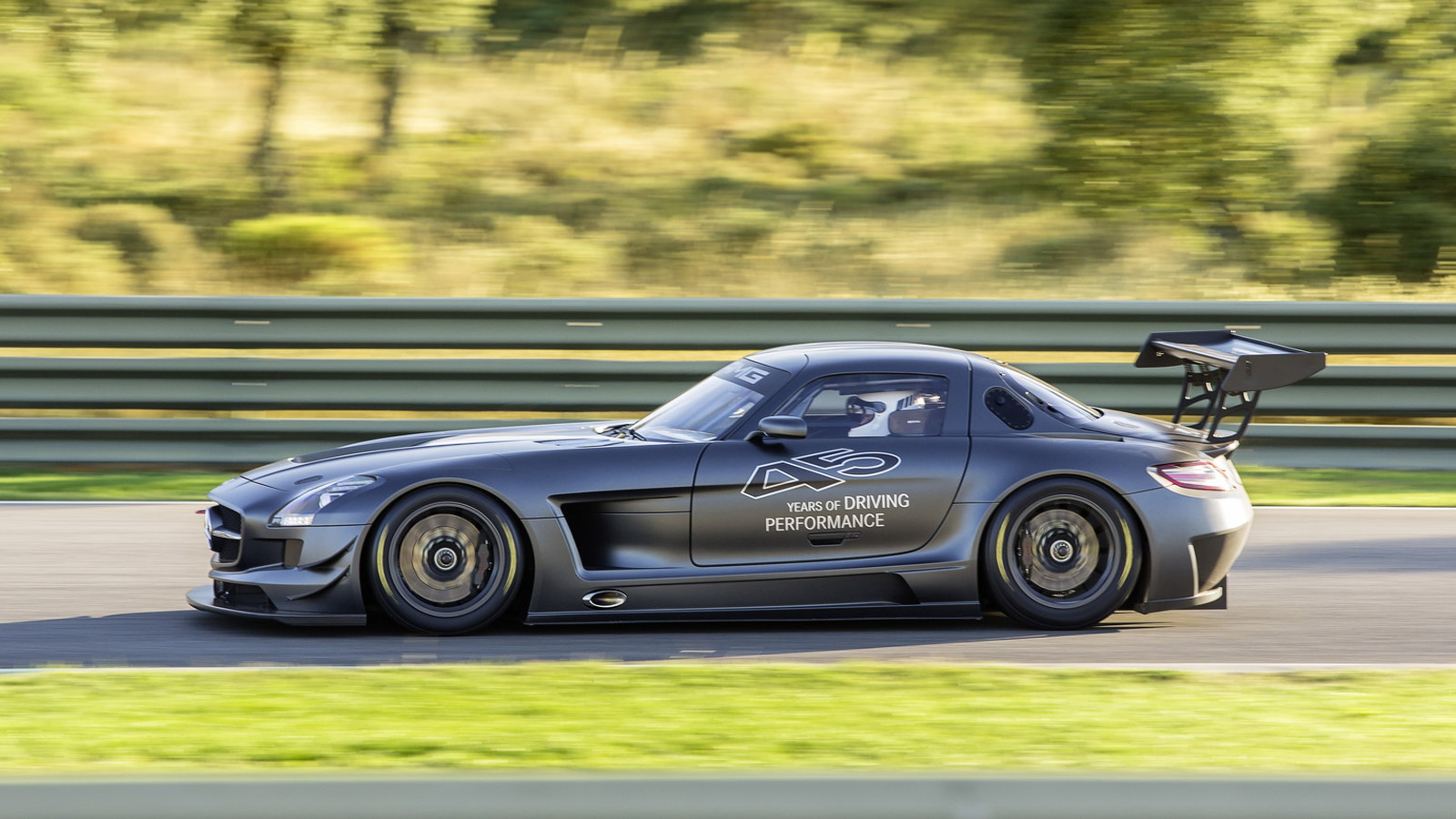 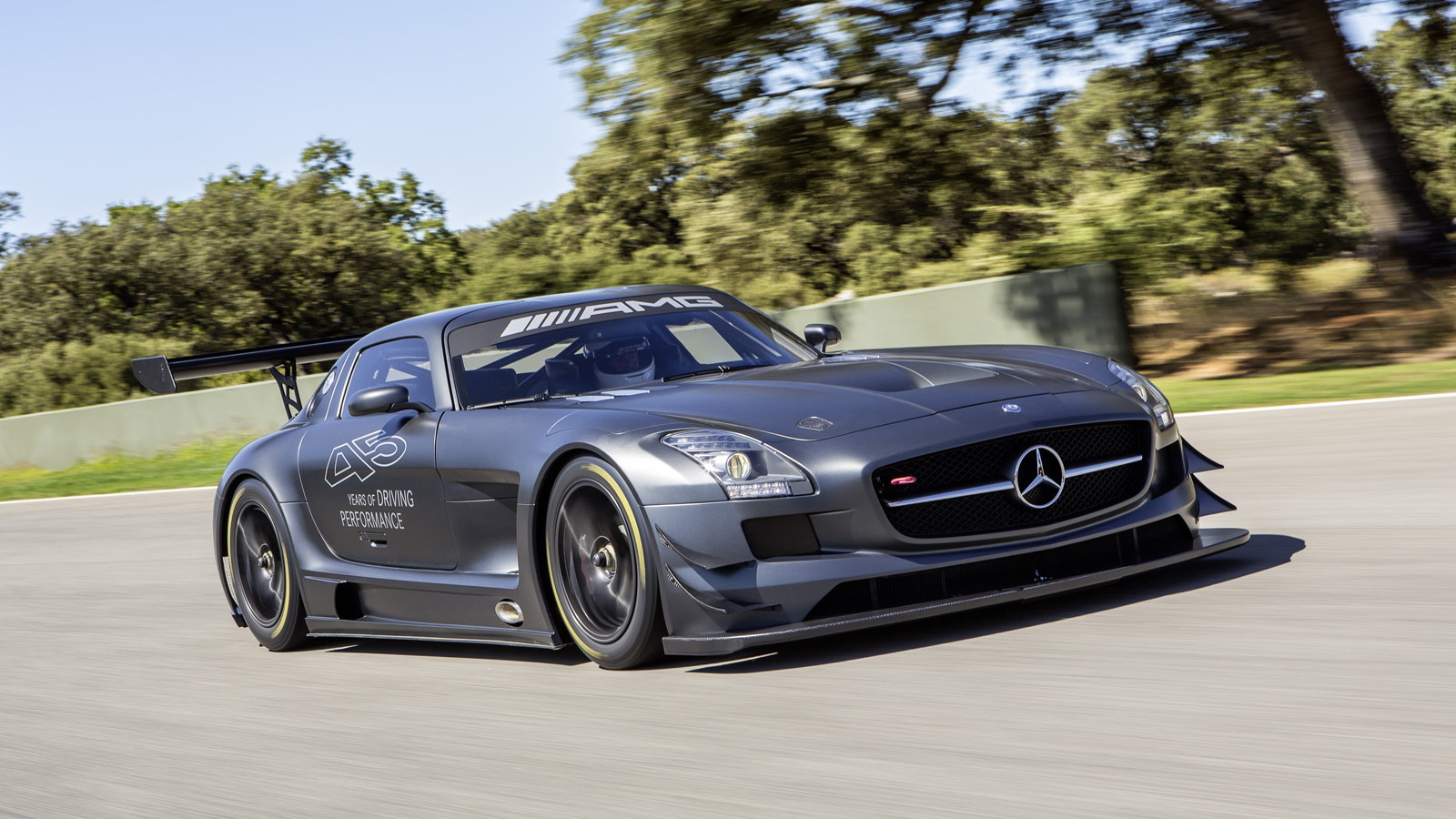 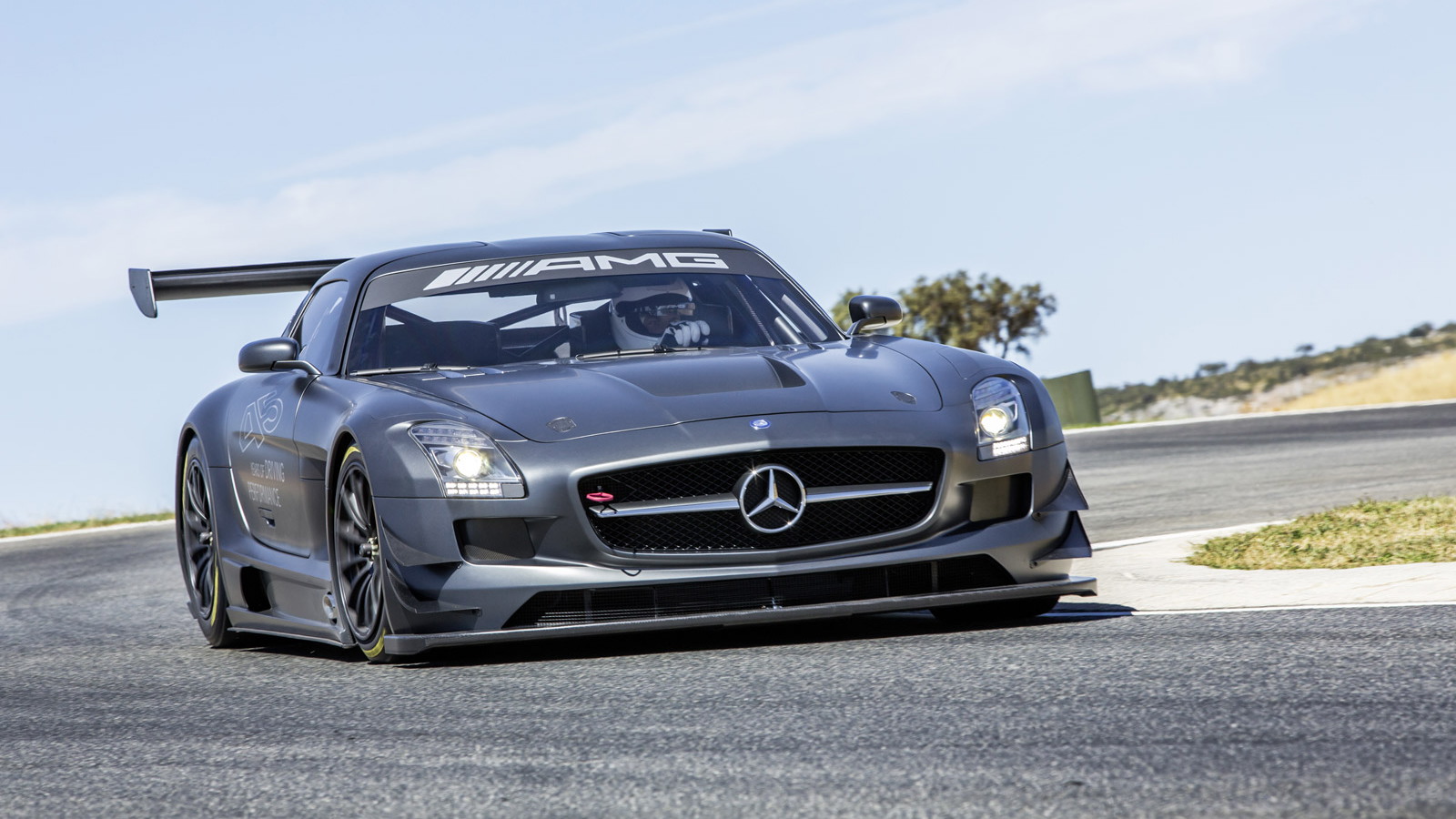 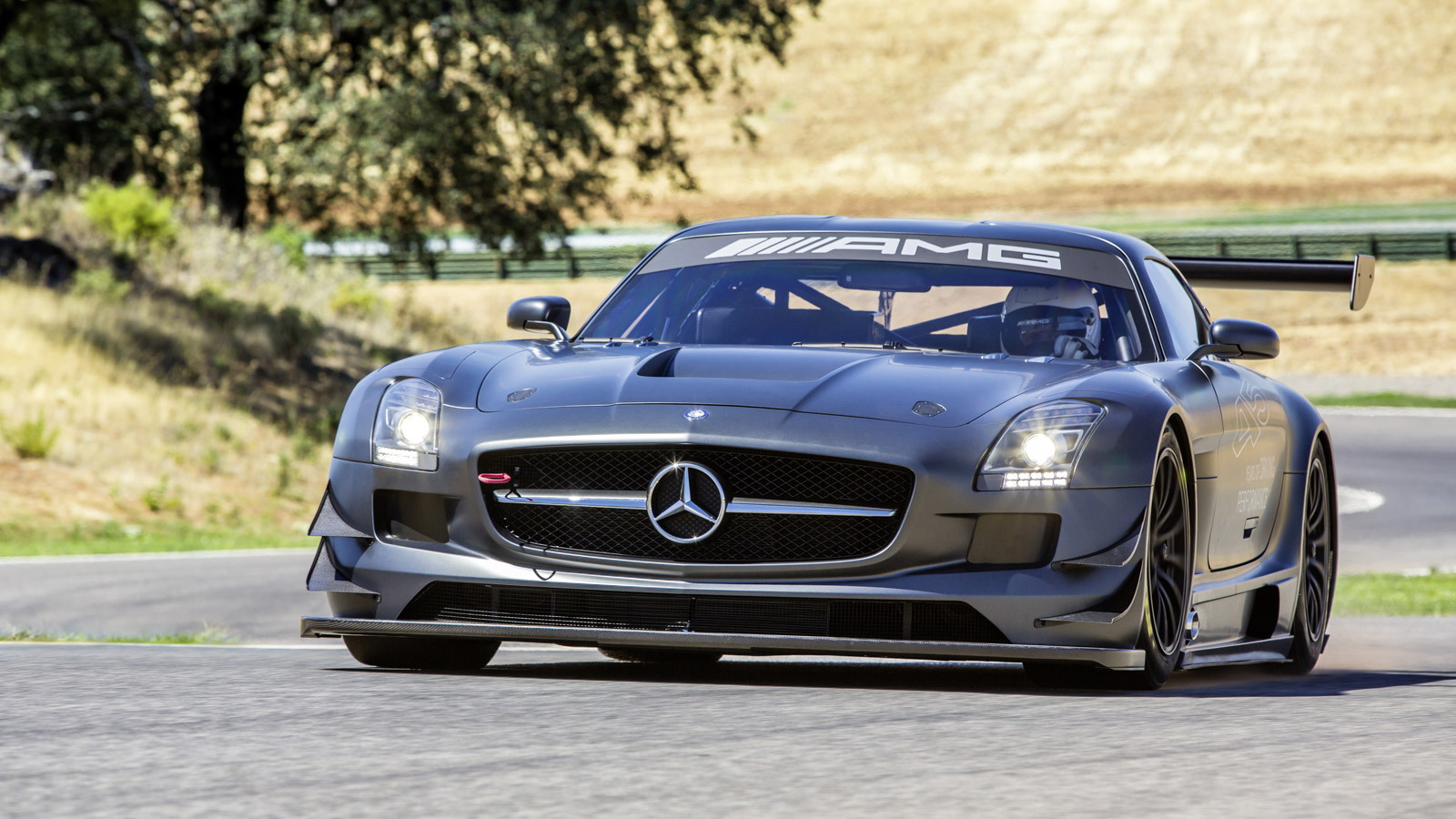 That’s because the latest anniversary edition from AMG is based on the racing version of its gullwing supercar, the SLS AMG GT3. And, to make matters worse, only five of these beauties will be built, and each of these will be priced at 446,250 euros (approximately $578,530).

To build the cars, which is done mostly by hand, AMG called on its DTM-winning brand ambassador Bernd Schneider for some help. Schneider was involved with the installation of the 6.3-liter AMG V-8 engines fitted to the SLS AMG GT3 and will personally deliver the cars to buyers at AMG’s headquarters in Affalterbach, Germany, later in the year.

A number of exterior and interior modifications have been carried out for the special edition race car.

The body is given a unique Designo Magno Graphite matte finish, and the same color is adorned on the wheels. There is also special badging and a “45 Years of Driving Performance” logo on the car, and many of the aero components have been left unpainted, showing off their beautiful carbon fiber weaves.

The interior also gets a few special touches. The roll cage gets the same paint treatment as the exterior and wheels, the dashboard sports a matte carbon fiber look, and the seatbelt and steering wheel center are silver. The final touch is a special “1 of 5” badge on the center stack.

The SLS AMG GT3 race car has proven extremely successful since its debut two years ago. In fact, this year alone it has 32 victories under its belt in various racing formats around the world, having scored three driver and team titles in the FIA GT3 European Championship, the ADAC GT Masters and the FIA GT1 World Championship.

The engine in the SLS AMG GT3 is largely the same as the unit used in the road-going version. Instead, the core differences between the race car and road car are the aerodynamics. The SLS AMG GT3 is also much lighter, having forgone many of the usual luxury amenities, and its chassis has been uprated for the adverse conditions of motorsports.

To date AMG has delivered 49 of the racing thoroughbreds to customers all over the world.