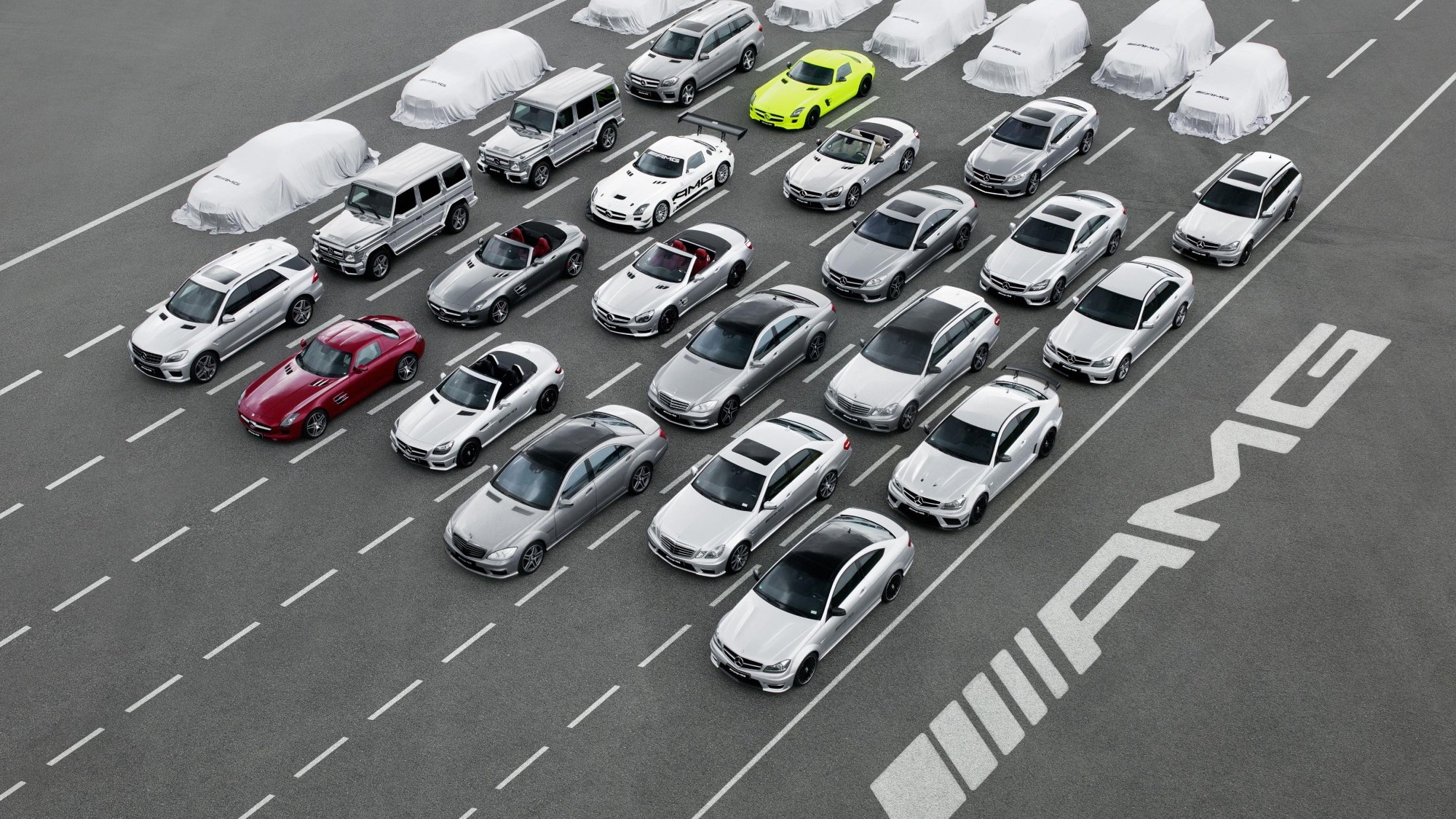 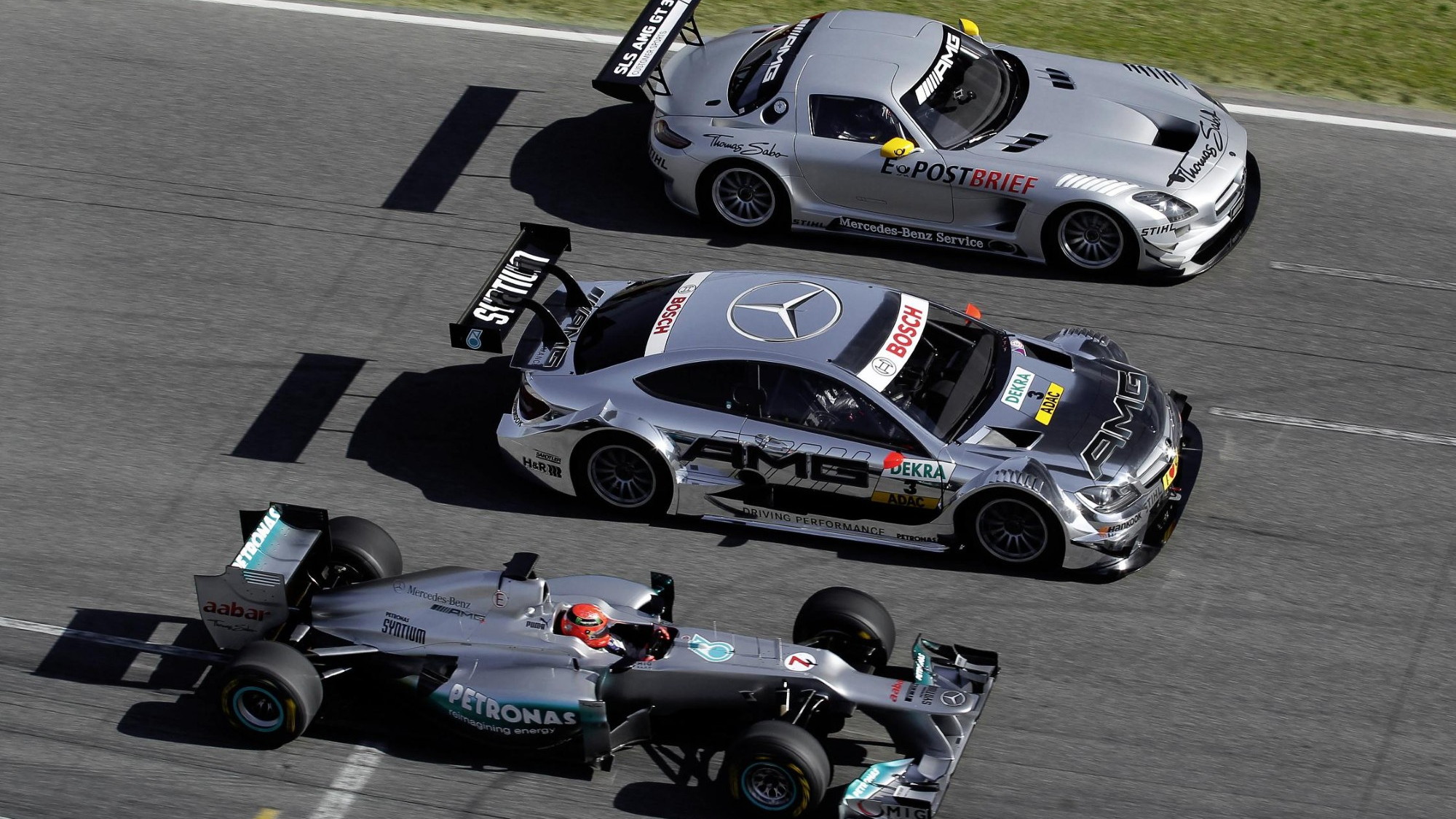 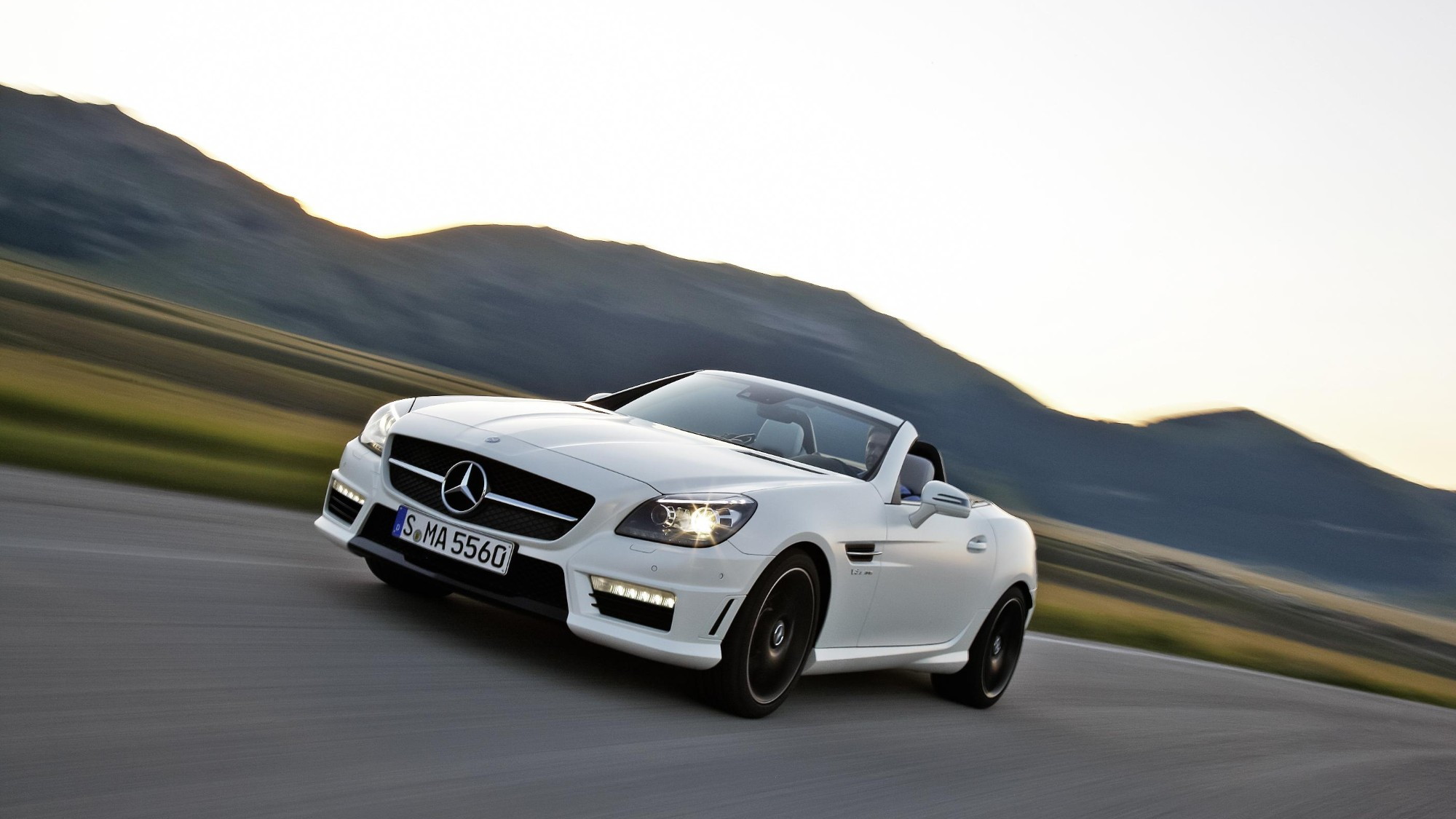 3
photos
Daimler, Mercedes-Benz's parent company, is one of the oldest names in the automotive world. Mercedes-Benz itself bears a long history. But the AMG performance brand is quite a bit younger--just 45 this year. In celebration of the anniversary, the company has loosed its lips, a bit, about its direction in the near future.

While the A45 AMG is a top topic, it's not coming to the U.S. as yet--or likely at all--and we're a bit sore about missing out on the all-wheel drive, high-power, 2.0-liter turbo luxury hot hatch.

All is not lost, however, as Mercedes-Benz says it will bring all-wheel drive to other non-SUV/crossover vehicles within the AMG brand soon. Along the way, AMG will expand from the 22 vehicles it currently offers globally to a total of 30 in the coming years--and surely, some of those will end up in the U.S., as the model expansion is part of the plan to continue to drive growth, especially here in America, one of its largest markets. Models like the spied 2015 SLC AMG in particular whet our appetite for more.

Some of those new models will also be much lighter than current and previous AMG cars, leveraging experience with the SLR McLaren Mercedes, the AMG Black Series, and Mercedes' motorsports endeavors to build more efficient, higher-performance sports cars. Carbon fiber will play an expanded role, in particular, moving beyond its here-and-there use in cars like the SLS AMG, C63 AMG Black Series, and the SL Class AMG cars.

Looking a bit farther ahead, AMG will be taking responsibility for all V-12 production within the Mercedes-Benz passenger car group, adding any new V-12s to its current production of the 6.0-liter V-12 M279 that powers the S65 AMG, CL65 AMG, and G65 AMG. That would presumably include the 5.5-liter twin-turbo engine used in the S 600 and CL 600, or any future replacement as well.

Along the way, Mercedes-AMG will also work to reduce its overall fleet emissions and improve gas mileage significantly before it reaches its 50th anniversary. The goal is the bring the overall average roughly in line with the SLK 55 AMG's figures at about 200 grams of CO2 per kilometer (roughly 322 g CO2/mile).

While none of this is exactly earth-shattering news, it does show Mercedes is committed not just to improving its existing AMG lineup, but to moving into new areas, as it seeks to expand sales and model variations--and that can only mean good things for the enthusiast community.