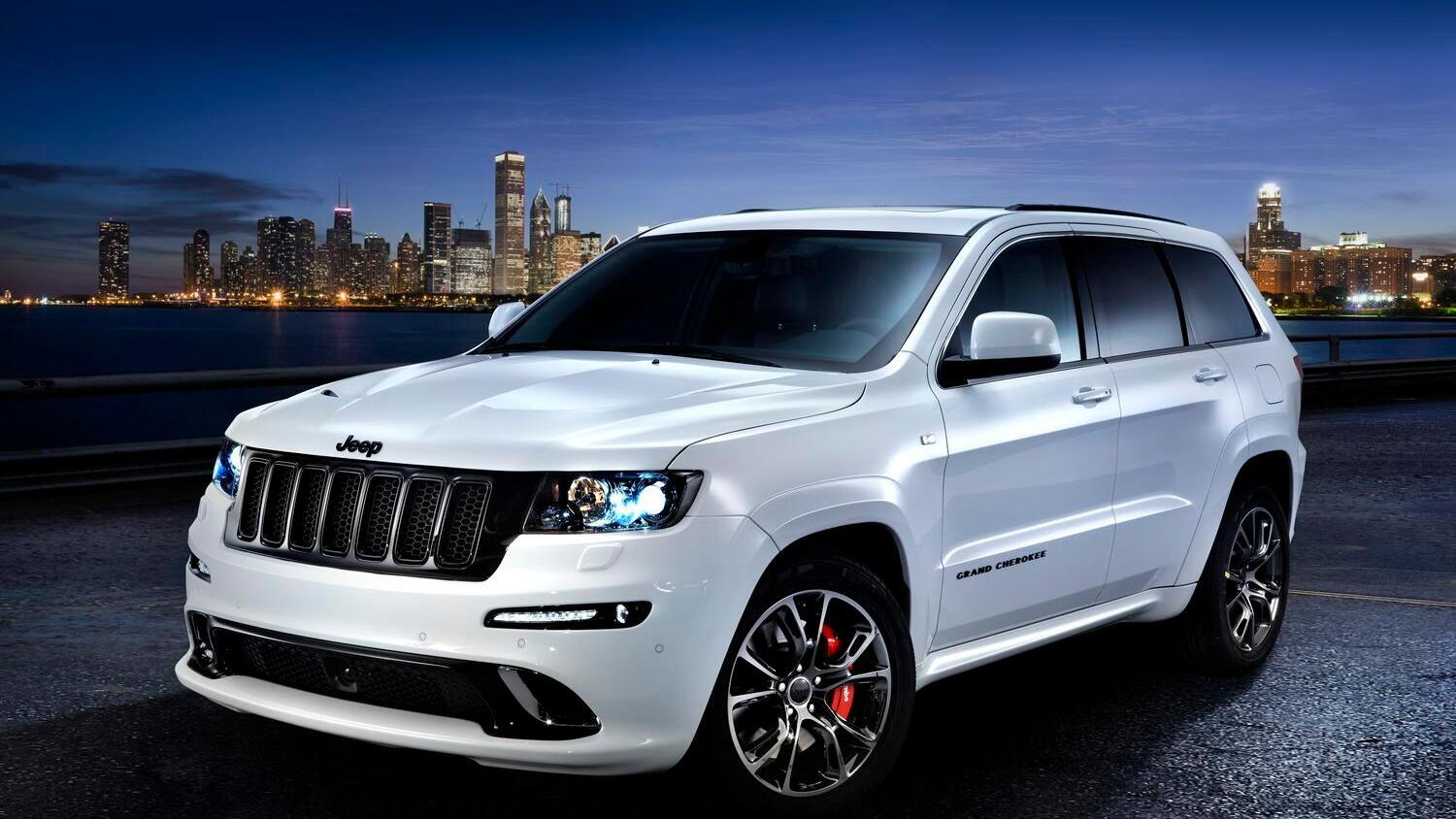 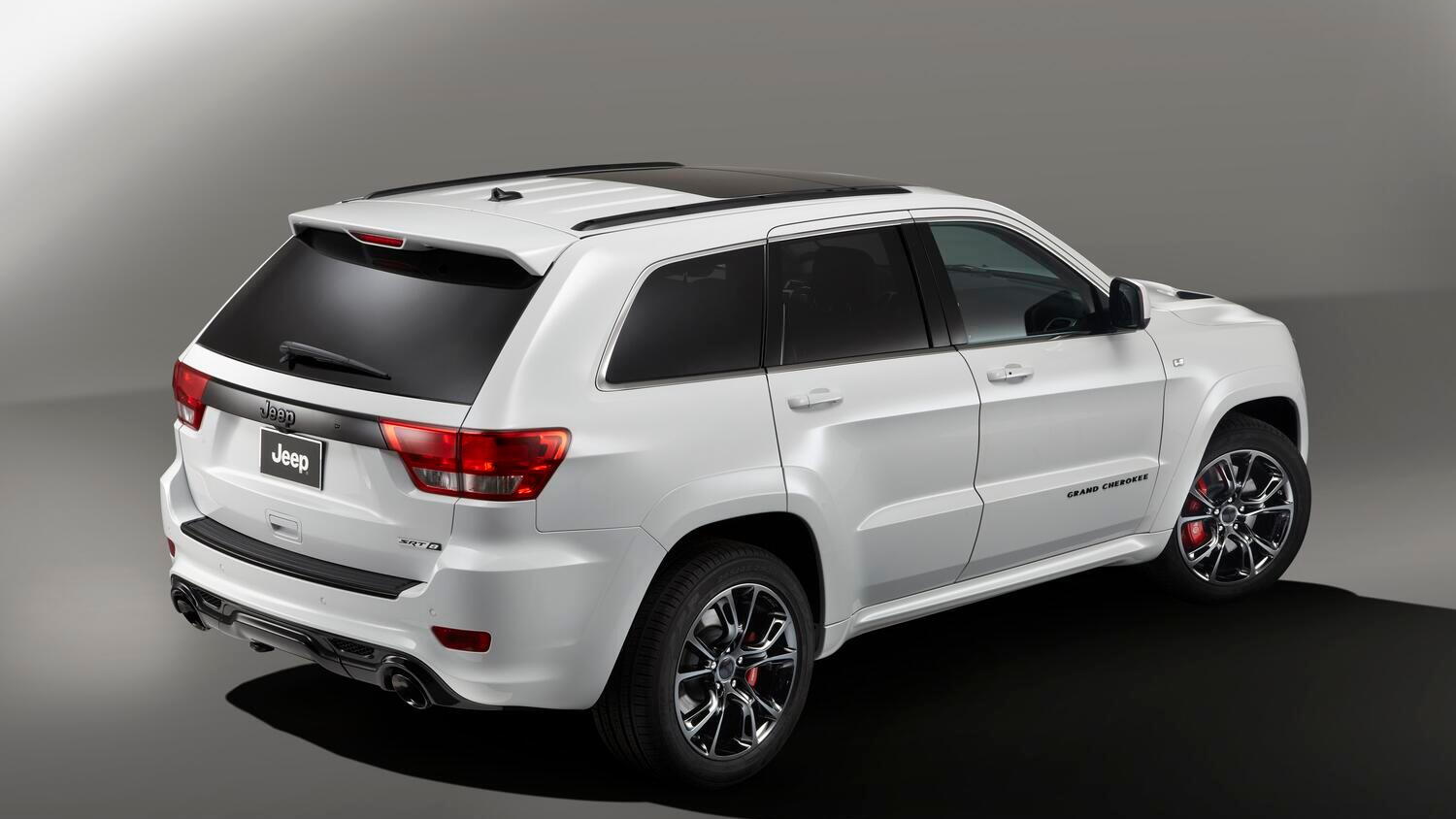 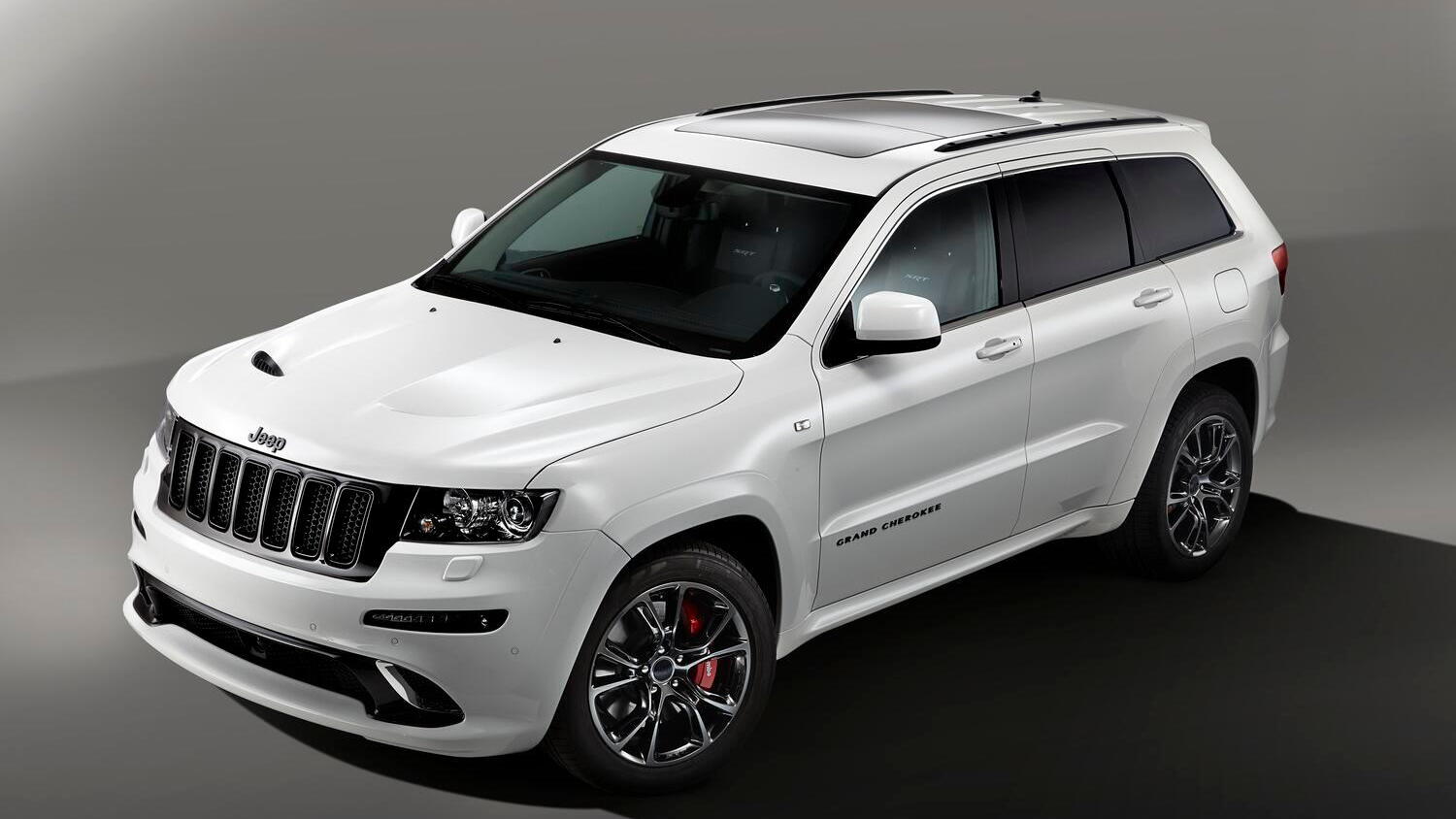 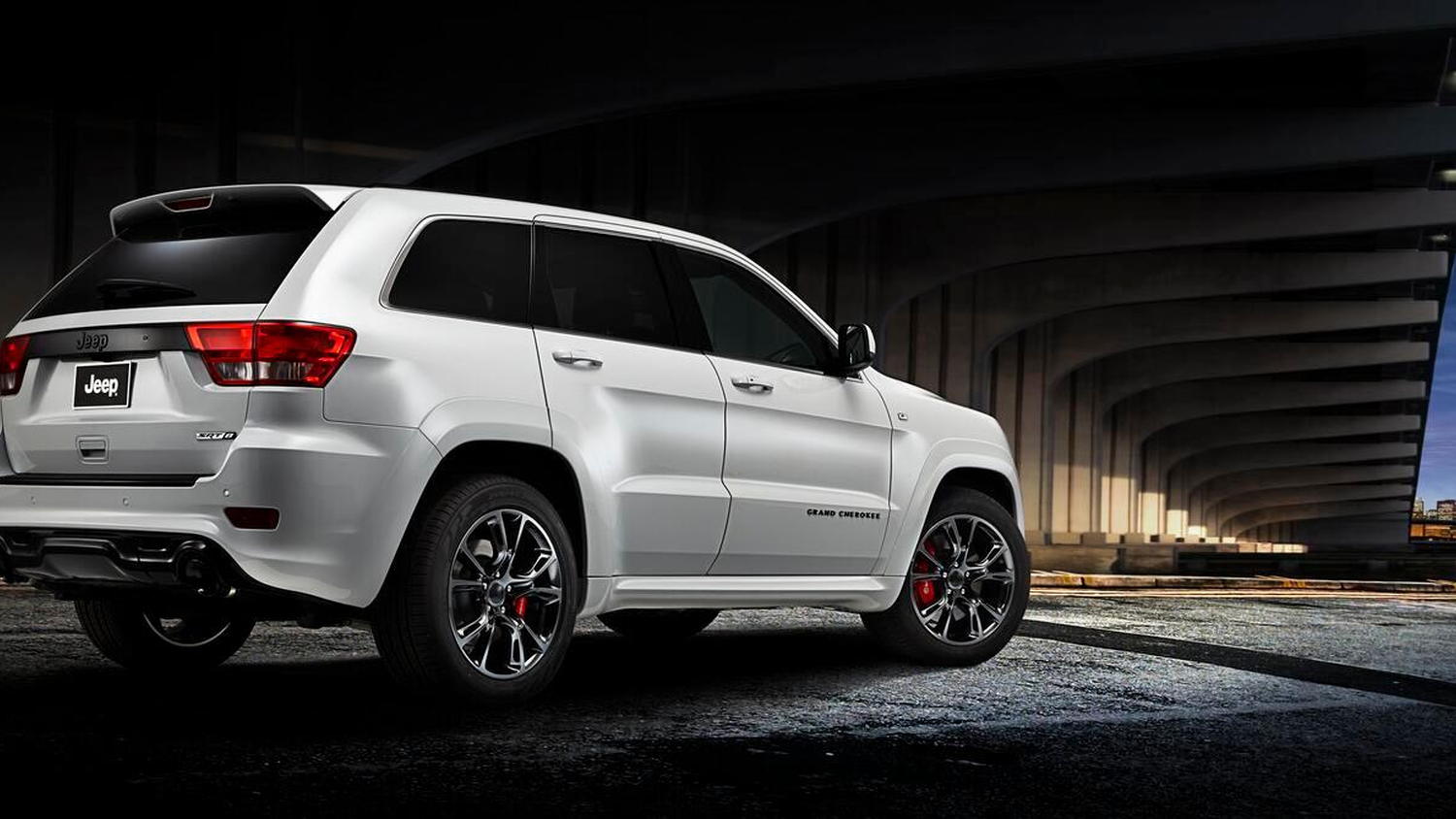 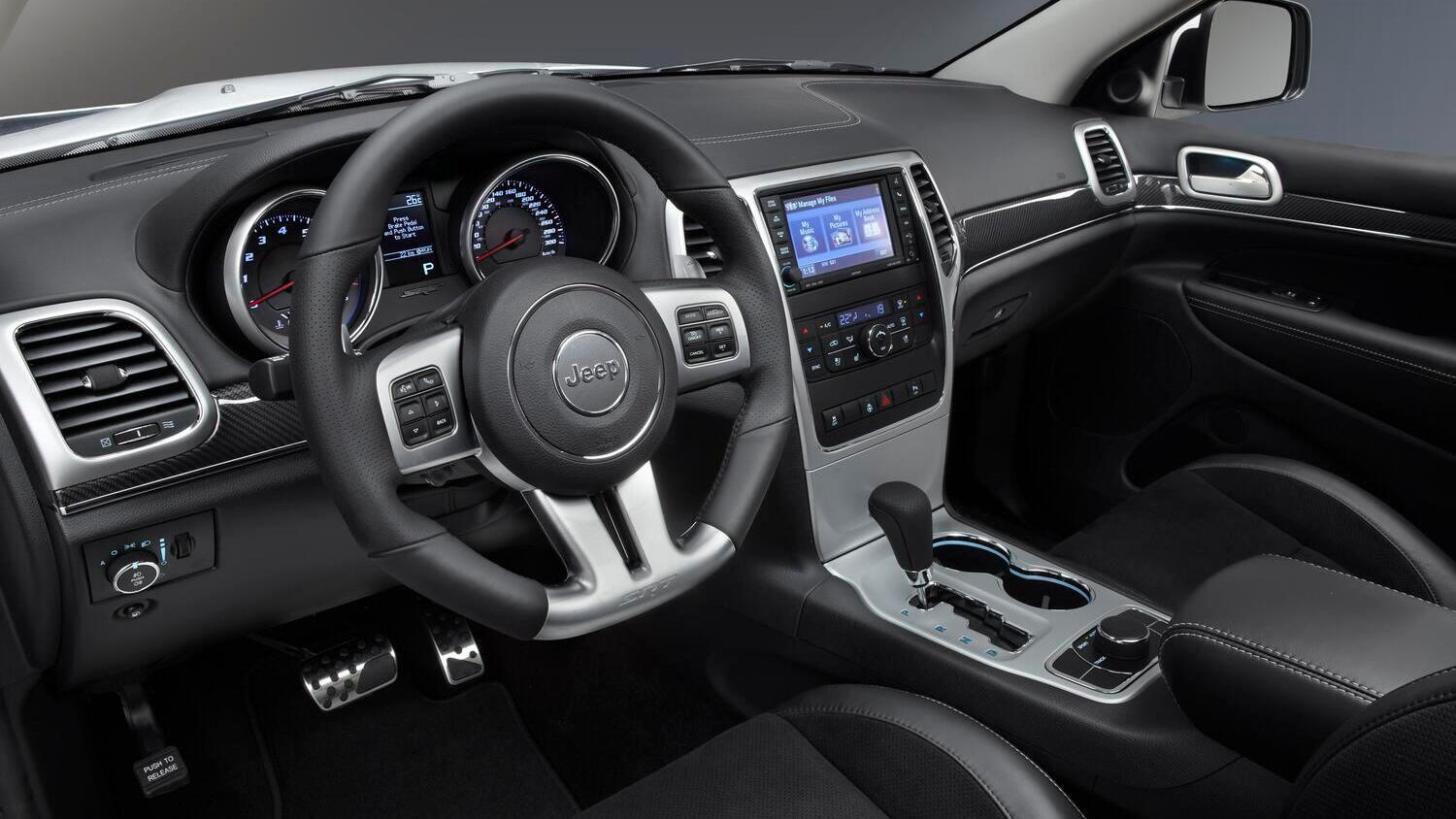 29
photos
Jeep probably isn't the first brand you think of when you think of Parisian auto show specials, but if you're a fan of go-fast Grand Cherokees and off-roady Wranglers, or even pimped-out Compasses, you might want to re-think.

Why? Because that's exactly what Jeep plans to show off at the 2012 Paris Auto Show. First up, the new Grand Cherokee SRT8 Limited Edition.

Next, the Moab treatment to the Jeep Wrangler gives it "an agressive and trendy look," according to the company. It does that through factory custom add-ons, though exactly what that might entail hasn't been specified as yet. The show vehicle will be painted in an all-new Rock Lobster coat.

And making its European debut is the Compass Overland, the "most premium version of the Compass ever produced." That's all well and good, we suppose, as it means a nicer interior, but at the end of the day, hey--it's a Compass, even if it's a very nice one. To each their own.

Also on display at the 2012 Paris Auto Show Jeep stand will be: the Jeep Grand Cherokee S Limited, a new trim line; a special-edition Wrangler Mountain for Europe; and the European Jeep Compass Black Edition.