McLaren has announced it will unveil a new supercar at the 2012 Paris Auto Show taking place later this month, and to whet our appetites has released this sole teaser image. The automaker also states that the next chapter of its brand’s story will be told at the Paris event, which will actually be the first time that McLaren will be presenting at a major international auto show.

Though there’s been no mention of what car is featured in the teaser, it’s widely speculated that it is in fact that highly-anticipated McLaren F1 successor. The silhouette of the new model can clearly be seen and looks very similar to our own preview rendering of the F1 successor, which itself was inspired by actual prototypes spotted testing in Europe.

The car in the teaser also appears to have been inspired by the lines of the current MP4-12C, though there are clear differences between the two.

McLaren’s F1 successor carries the internal code-name “P12” and is billed to be the most capable supercar on the market when it launches next year. Under its skin is expected to be the same MonoCell carbon fiber monocoque found in the MP4-12C, though with modification to accommodate a new Formula 1-inspired hybrid system.

There’s talk of a new V-10 engine appearing in the P12, though previous reports have suggested an uprated version of the MP4-12C’s V-8. Not much is known about the powertrain although it is expected to feature an energy-boost button and total output of around 800 horsepower or more. 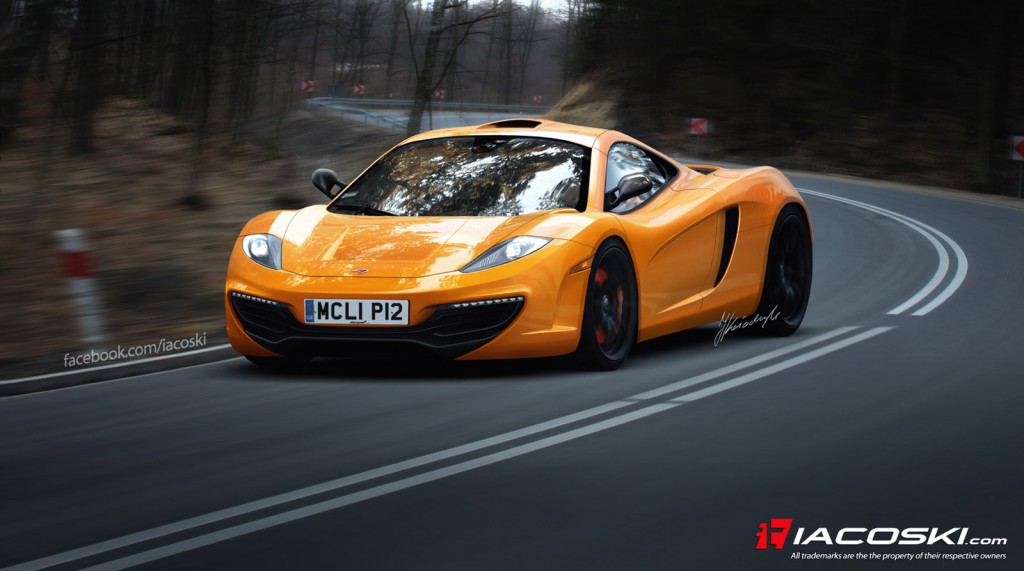 Pricing for the P12 is expected to top the $950,000 mark, making it near enough a million dollars. That's a steep price, to be sure, but with a largely carbon fiber structure combined with McLaren's famous performance and dynamics, it's sure to be one of the most incredible performance cars the world has yet seen. Depending on demand, production numbers are expected to lie somewhere between 300 and 500 units.

Whatever is featured in the teaser, it will be revealed in full on September 27, so we don’t have long to wait now. Stay tuned. 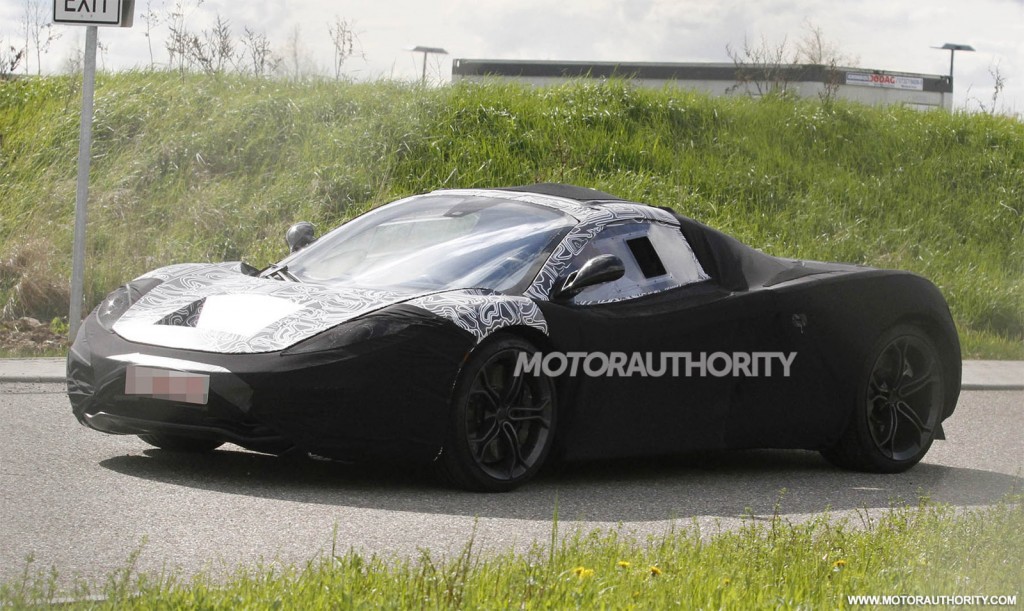