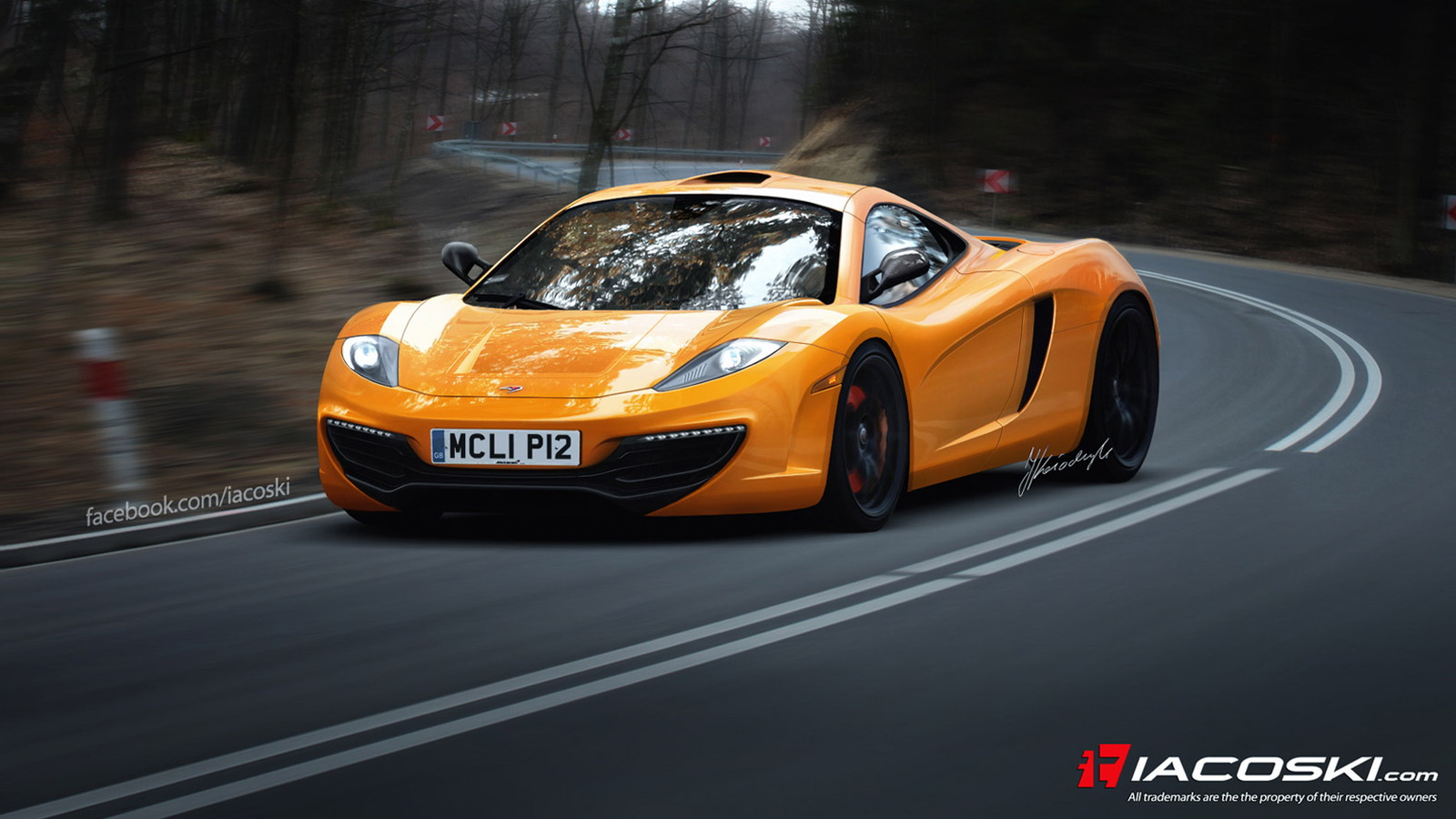 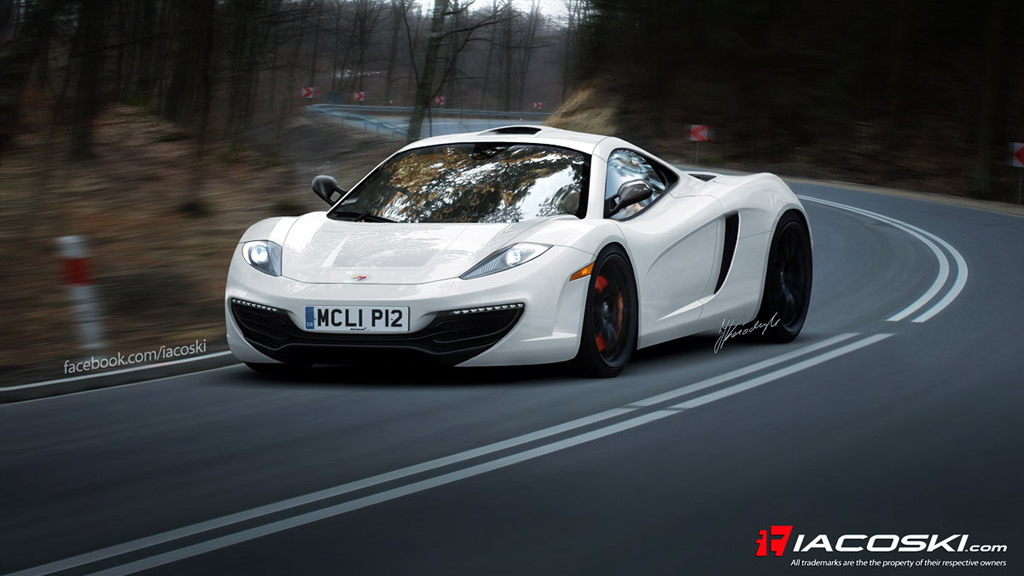 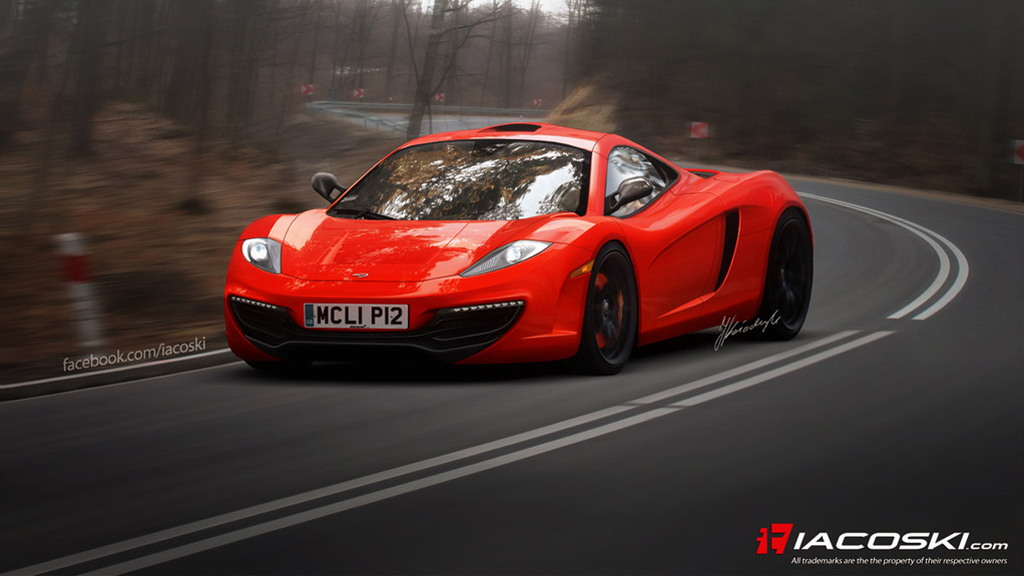 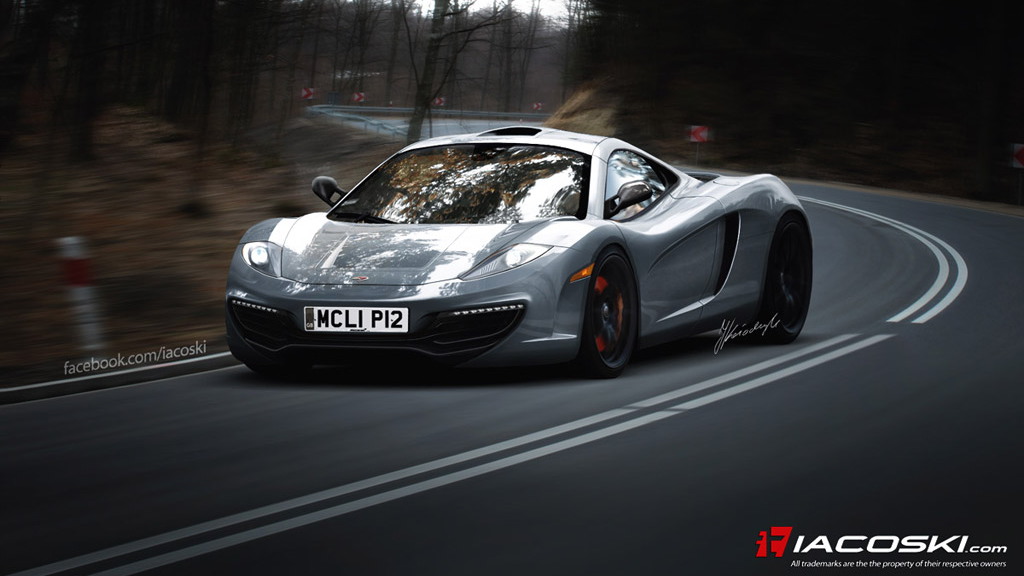 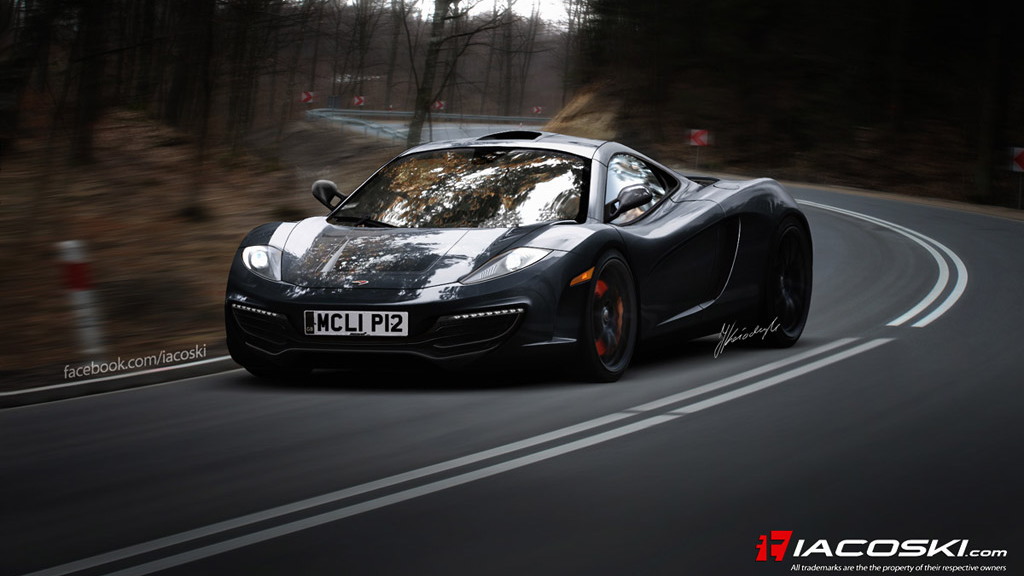 McLaren’s new MP4-12C has received a lot of criticism for its lack of emotion, brought about mainly due to the almost clinical methods the company’s engineers used to design it, the fact that its engine note needed to be tweaked after the first set of reviewers complained about its weak sound, and finally because of styling that many describe as being somewhat bland for a supercar.

Heck, even its name sounds as though it’s been lifted from an electrical appliance.

When your competition is the likes of Ferrari and Lamborghini, people expect a lot. When your last model was the legendary McLaren F1, they expect even more.

That’s why we were a little worried when we saw the first prototypes of McLaren’s next supercar endeavor, which carries the code-name “P12” and is billed as the true successor to the F1. The prototypes, though camouflaged, look a lot like the MP4-12C but with a stretched tail and wider track. The front-end in particular is the most worrisome as it looks almost identical to the front of the MP4-12C, right down to the headlights and front lip spoilers.

This computer-generated rendering created by Iacoski Design and based on information gathered from insiders and several prototypes shows a possible look for the new P12, one that we think is entirely worthy of a ‘new’ F1. The design shows that McLaren’s designers are likely to borrow some distinct styling cues from the original F1, including the air channel on the hood and roof-mounted air scoop. The overall proportions also appear very similar to those of the F1.

Of course, McLaren still has a lot of work to do on the P12 and much of the detail may change as development progresses. Many of the items on the prototypes, for example, may only be temporary or added to fool onlookers.

Under its skin is expected to be the same MonoCell carbon fiber monocoque found in the MP4-12C. Attached to this will be an advanced hybrid setup based around the MP4-12C’s twin-turbocharged 3.8-liter V-8 and featuring a Formula 1-inspired Kinetic Energy Recovery System (KERS). Not much is known about the system although it is expected to feature an energy-boost button and combined output of around 800 horsepower or more.

Pricing for the P12 is expected to top the $950,000 mark, making it near enough a million dollars. That's a steep price, to be sure, but with a largely carbon fiber structure combined with McLaren's famous performance and dynamics, it's sure to be one of the most incredible performance cars the world has yet seen. Depending on demand, production numbers are expected to lie somewhere between 300 and 500 units.