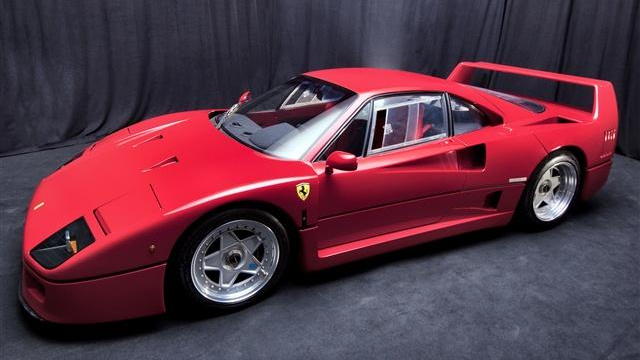 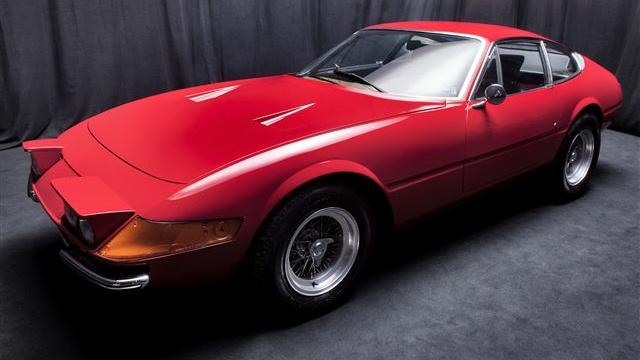 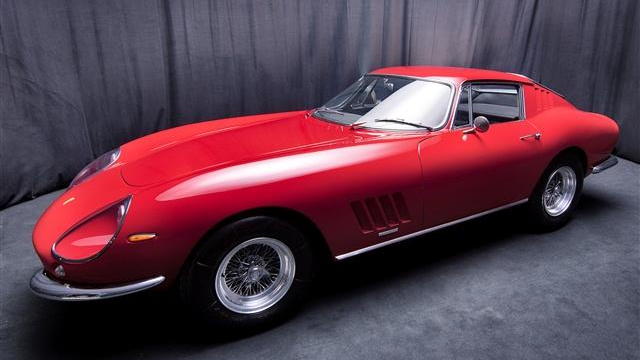 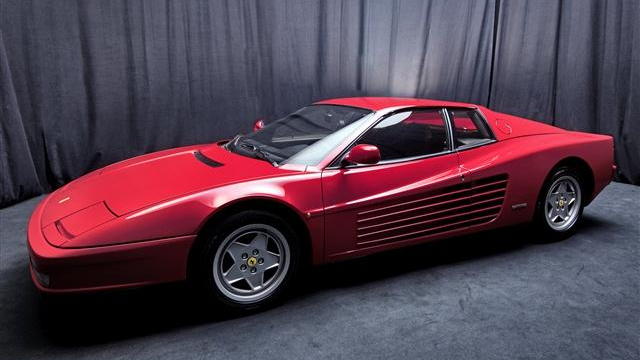 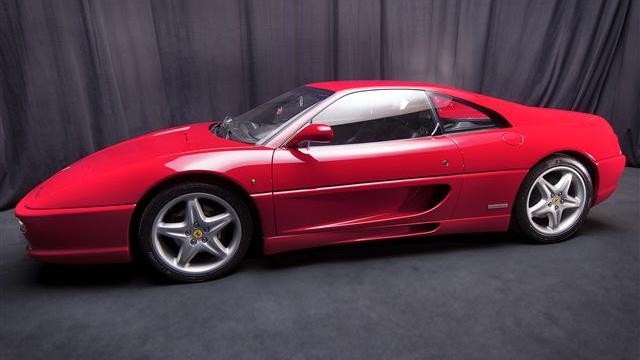 6
photos
Here’s today’s hard life lesson: when you own a collection of Ferraris and your real estate business goes bankrupt, its best to move the cars before the bank forecloses on your storage warehouse. If you’re into the potentially illegal act of hiding assets, that is.

A Dutch collector learned this lesson the hard way, forfeiting 12 Ferraris and a vintage Ford Thunderbird when a warehouse owned by his real estate company was shuttered by authorities. The cars inside will now cross the block during an event hosted by BVA Auctions.

As Jalopnik reports, the collection includes such lust-worthy cars as a 1990 Ferrari F40, a 1972 GTB4 Daytona and a 1965 275 GTB. If those particular examples are too much for your bank account to handle, perhaps you might consider throwing in a bid on a 1985 Testarossa, a 1994 Mondial T or a 1985 308 GTB, sprayed in a dark blue not often associated with Ferrari.

Even the Thunderbird will likely sell for more than the opening bid of 25,000 euros ($31,463), but there could be some bargains to be had for aspiring car collectors.