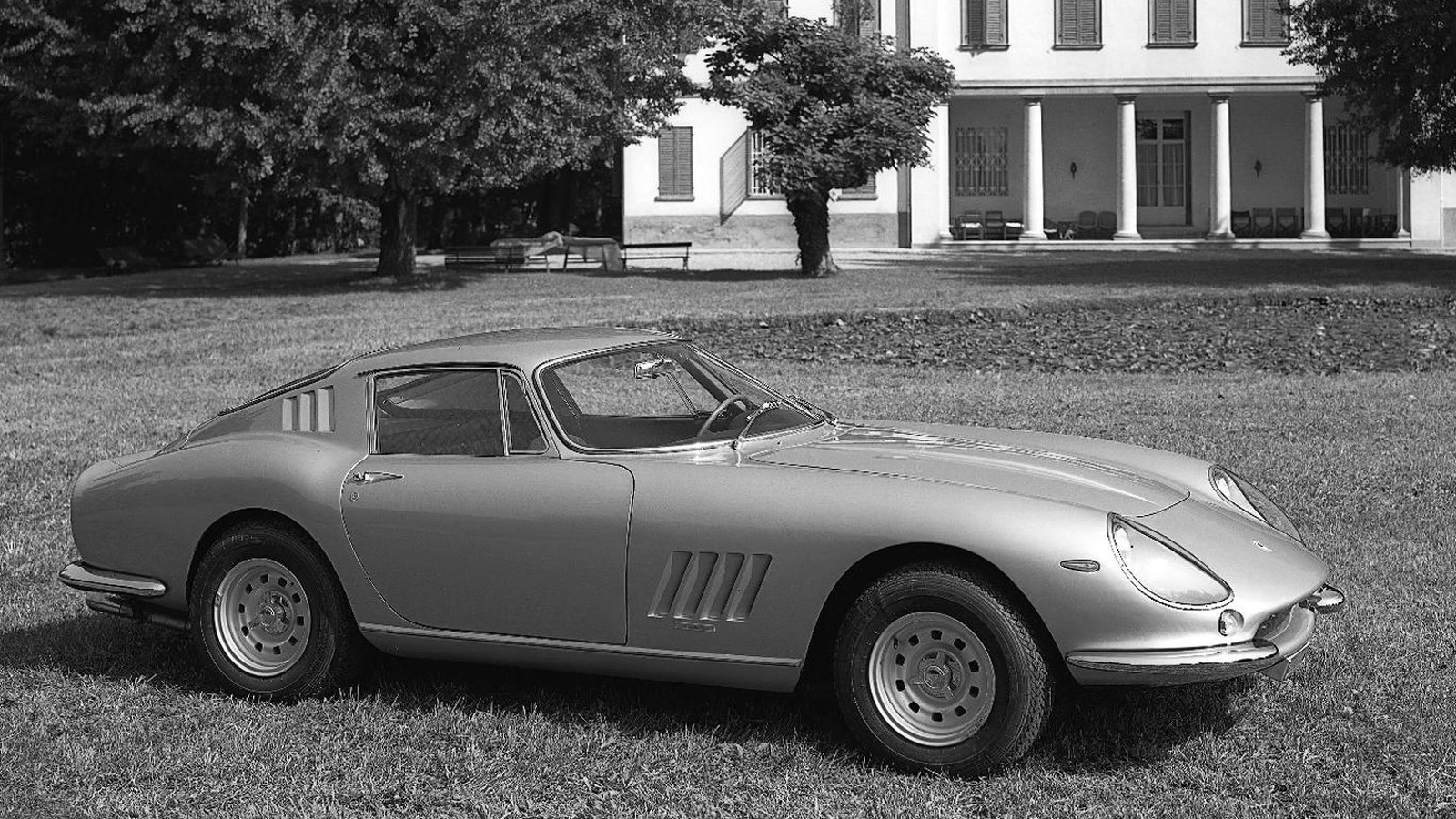 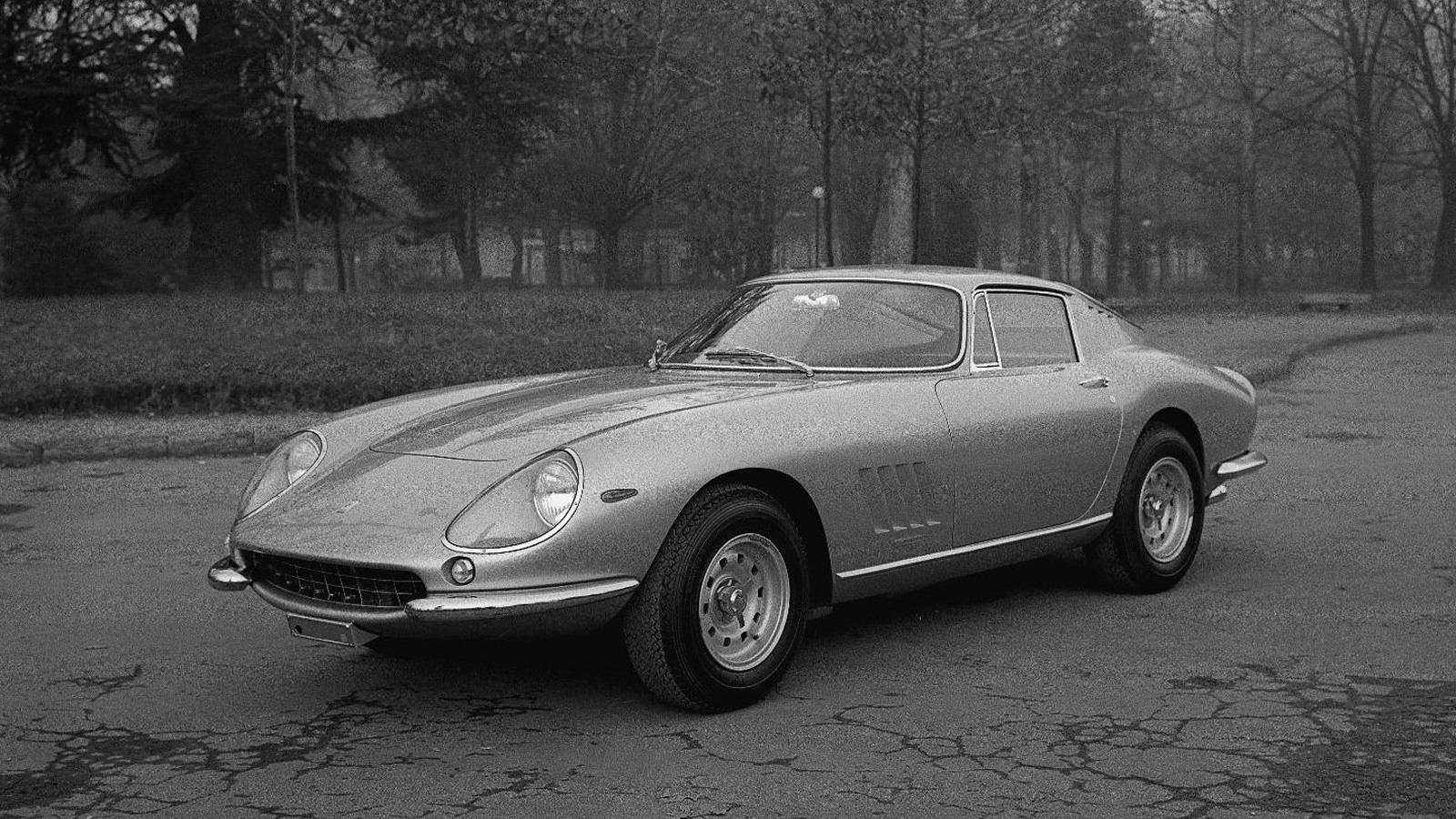 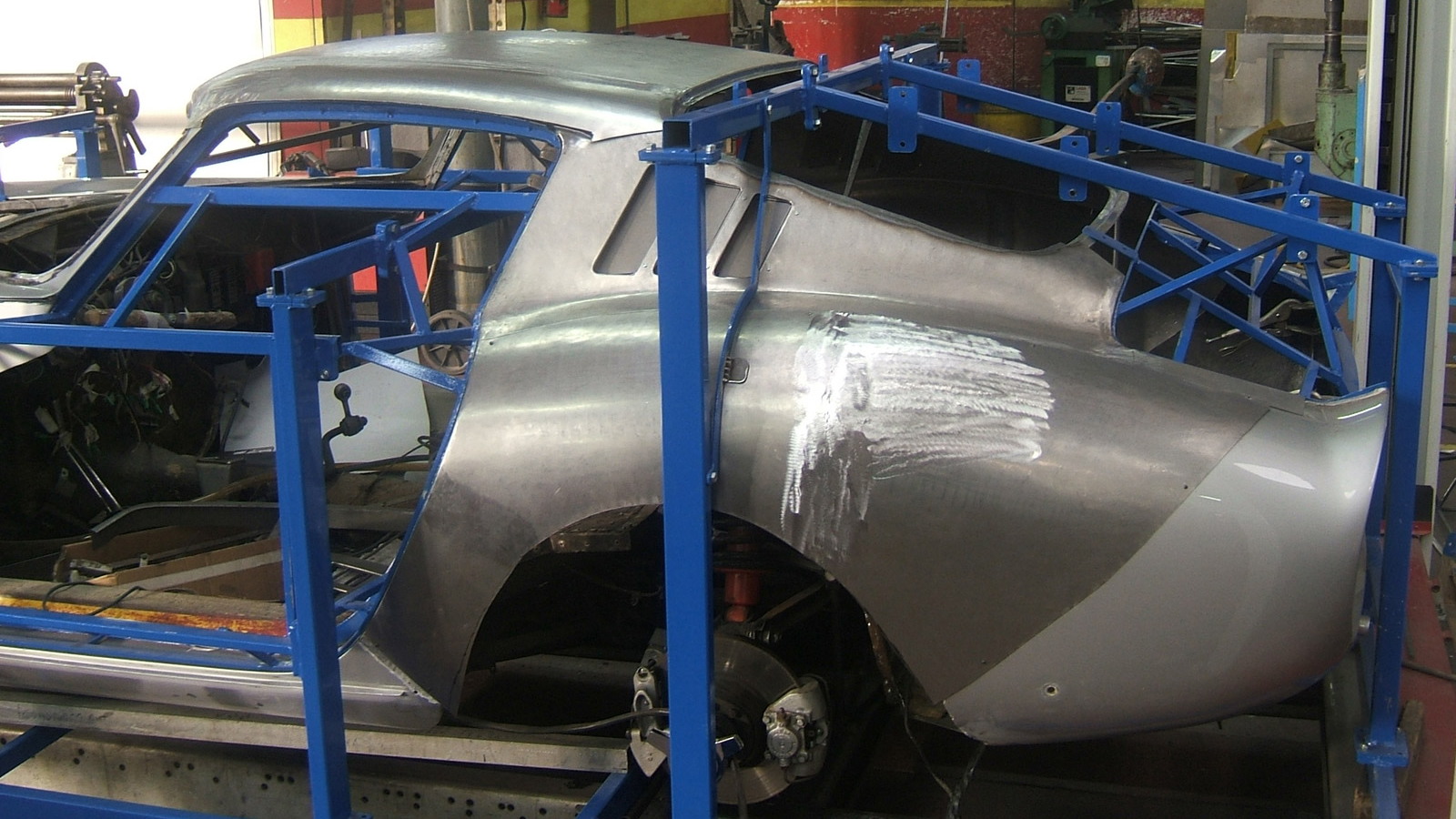 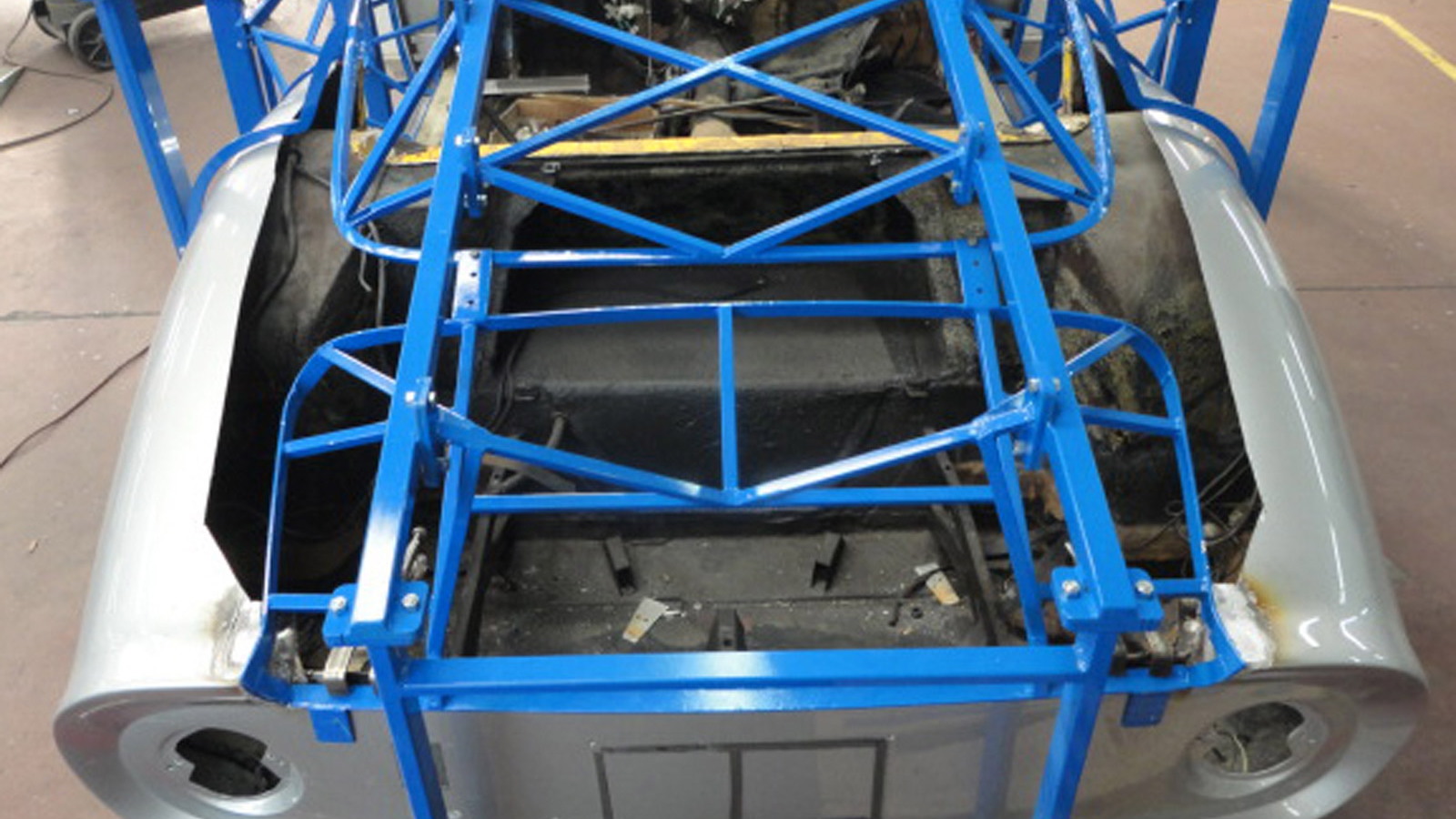 Ferrari Classiche, the official department of Ferrari responsible for restoration and maintenance services of the automaker’s oldest models, has just got its hands on one very special car.

That car is a 275 GTB4 that originally belonged to legendary American actor and avid racer Steve McQueen who originally took delivery of the car while in San Francisco filming Bullitt in 1968.

The current owner of the car brought it to Ferrari Classiche to have it undergo an authenticity certification process.

However, since the car was converted from a coupe into a convertible at one point during the 1980s by one of its previous owners, the current owner had to make the tough/expensive decision to convert it back into a coupe in order for it to be authenticated by Ferrari Classiche.

Under the provisions of the certification process, a Ferrari can only be authenticated if it is to exactly the same specifications as when it left the factory. To this end, the new owner decided to return the car to its original coupe form and Ferrari Classiche has undertaken the restoration reproducing the roof and buttresses with hand-beaten steel panels.

With classic Ferraris proving to be excellent investments in many cases, as has been shown by a recent private sale of a 250 GTO built for Stirling Moss for $35 million, the owner of this 275 GTB4 once owned by Steve McQueen probably made a good decision in having his car restored.