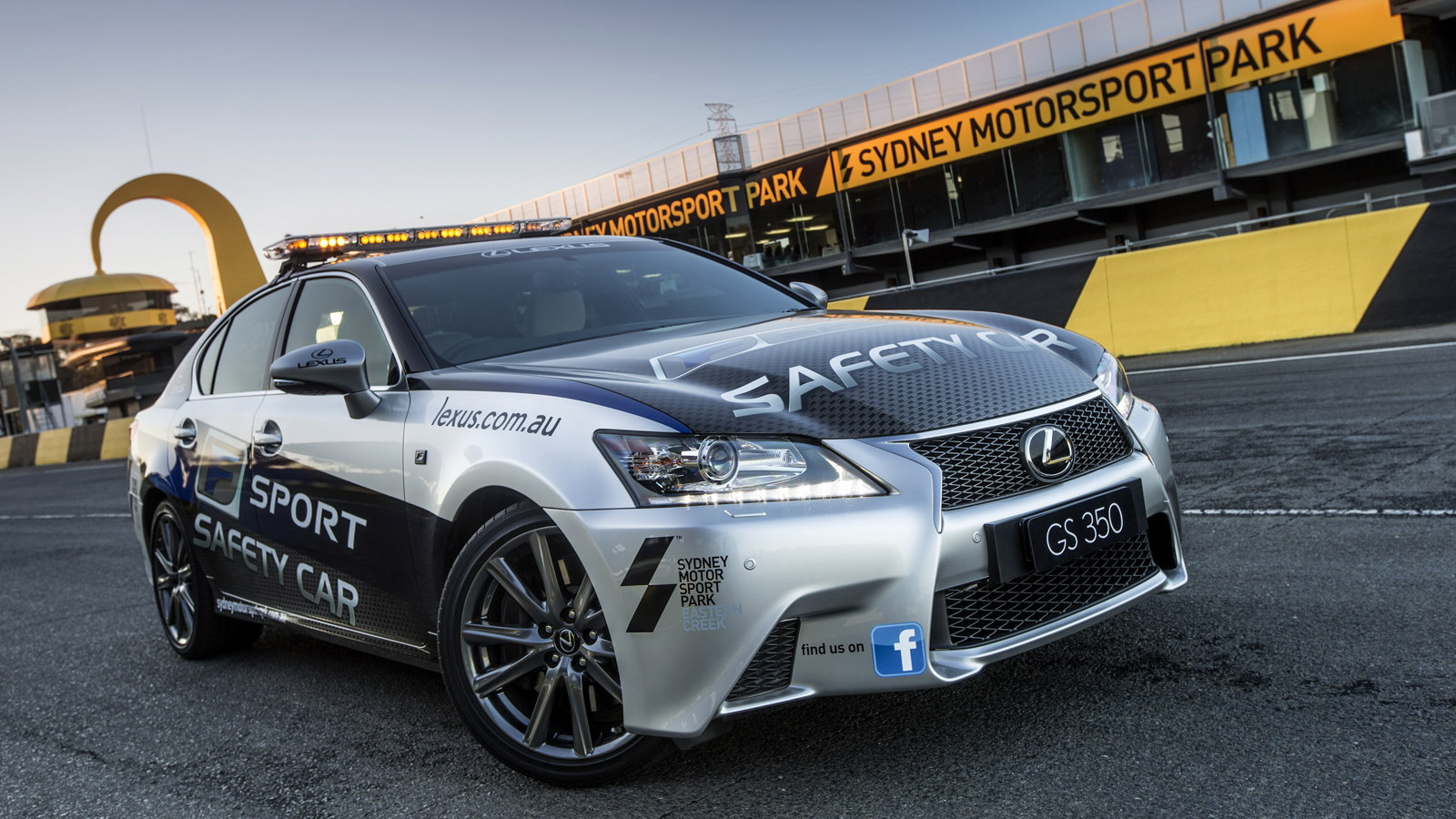 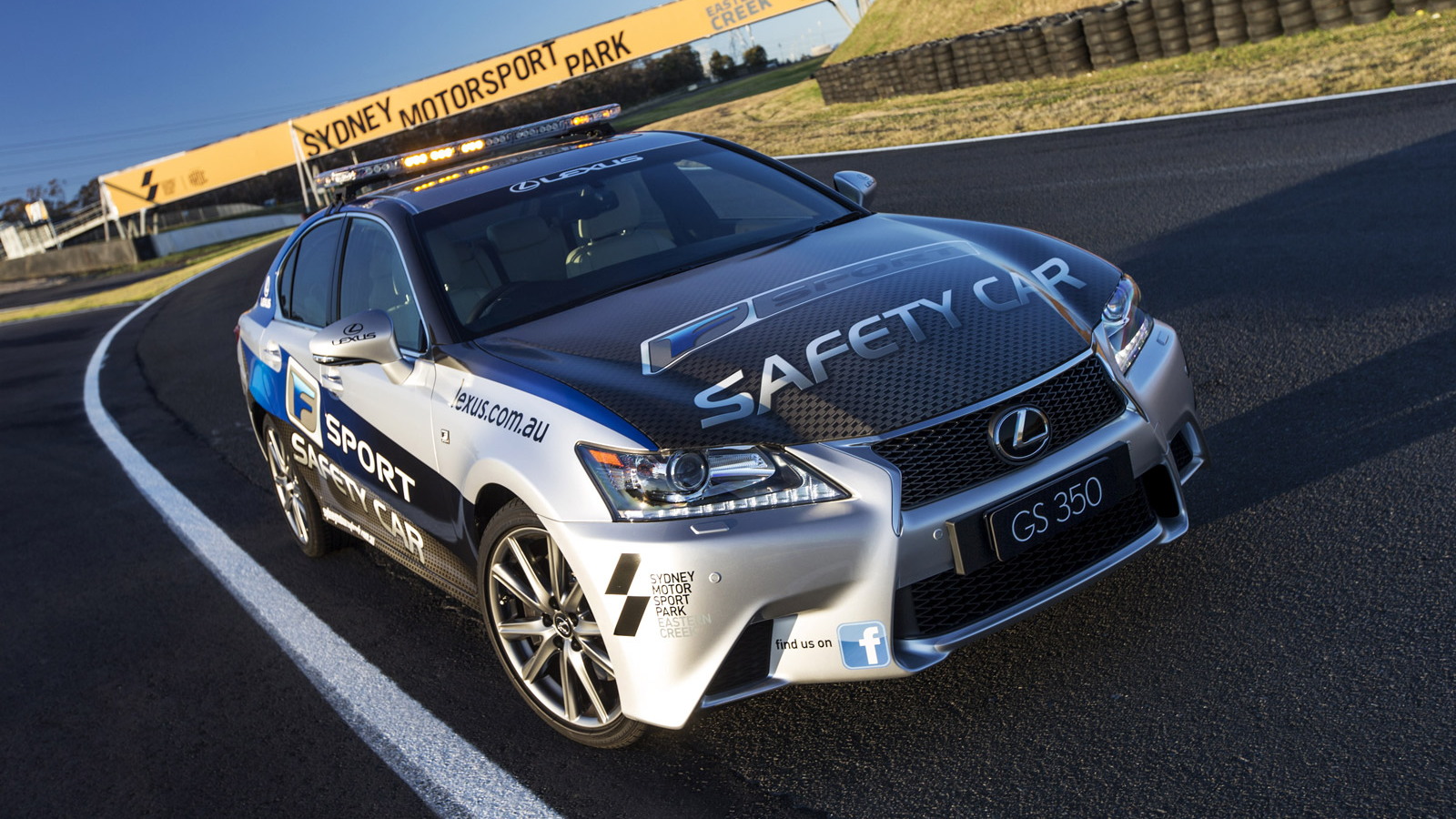 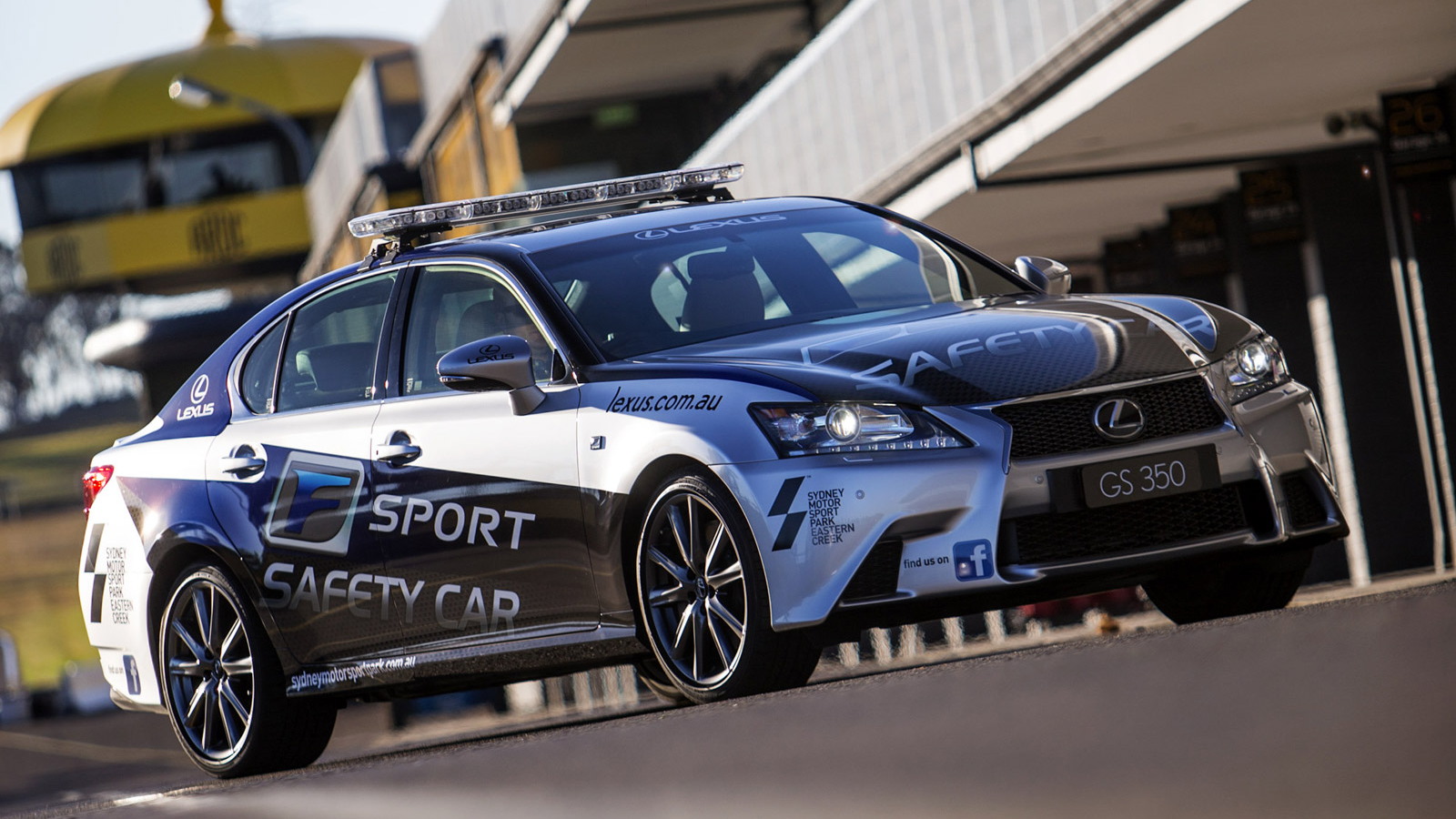 3
photos
We already thought the new GS 350 was much sportier than the model it replaced, but Lexus is keen to truly send the message home and has today unveiled a GS 350 F Sport Safety Car. The modified luxury sedan will be pacing things at the Muscle Car Masters taking place this weekend at the Eastern Creek Raceway in Sydney, Australia.

Though it isn’t a major international event, the Muscle Car Masters is one of only a few motorsport events where the new Lexus GS 350 plays a role, even though the car isn’t technically competing in a race. It will be on hand for all races during the weekend and driver training activities, just like the GS 350 safety car at the Long Beach Grand Prix Indycar event earlier this year.

The new Lexus safety car, which is based on the GS 350 F Sport, is pretty much stock, except for its unique livery. The F Sport package improves cornering and braking over the standard GS, but doesn’t boost engine output, though the car is hardly lacking in speed, with its 0-60 time coming in at a brief 5.7 seconds.