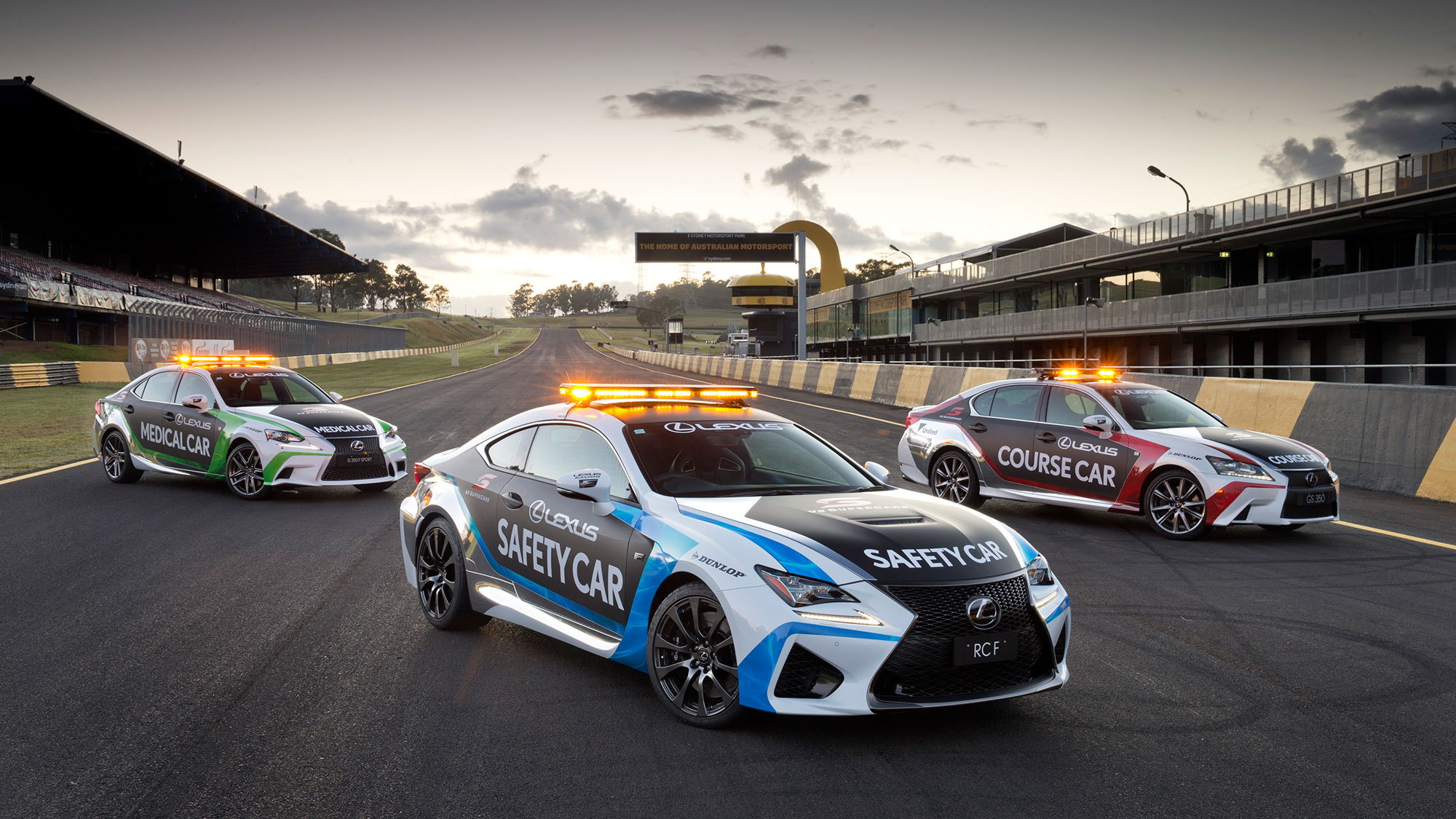 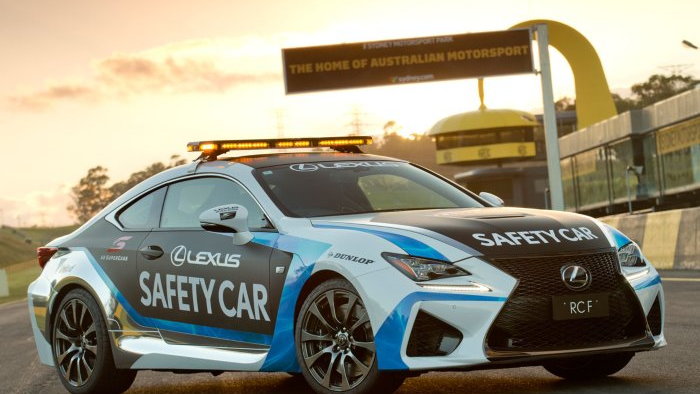 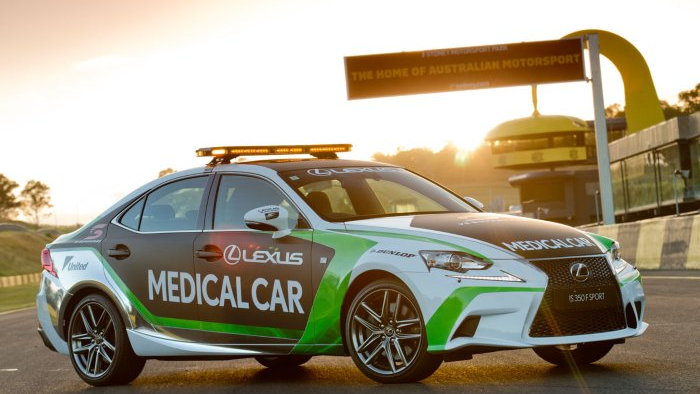 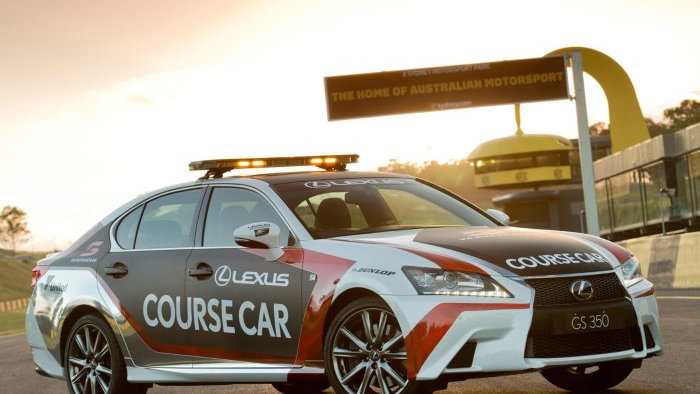 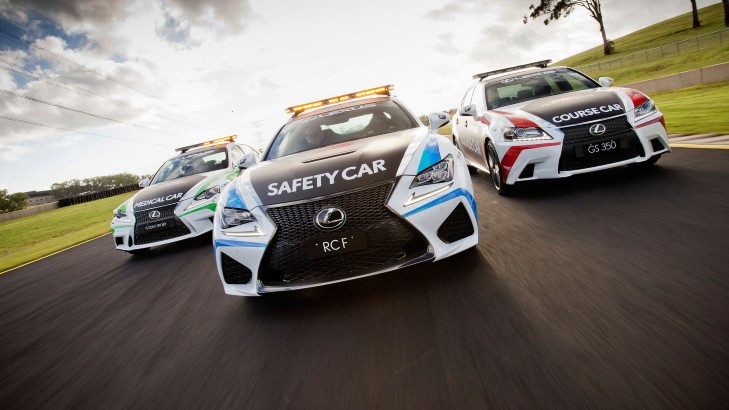 5
photos
With Lexus joining in the incredible automotive brawl that is Australian V8 Supercars racing, it’s only fitting that it should also offer the RC F coupe as the safety car.

There will be Lexuses filling other roles for the series, too, including GS 350 F Sport as the Course car, and an IS 350 F Sport will function as the Medical car.

READ MORE: Ford Pulls Out Of V8 Supercars Just As Lexus Looks To Hop In

Lexus’ cars may not just be there in their official capacities in the near future, however. The brand is seriously considering an entry into the series as a competitor.

Currently, Holden, Ford, Mercees-Benz, Volvo, and Nissan are the constructors supplying cars for the V8 Supercars championship. Choosing to race in V8 Supercars could increase Lexus’ brand image against the Germans and luxury Japanese brands.

However, as Lexus’ Australian chief, Sean Hanley, told the Sydney Morning Herald, the decision to race in V8 Supercars could still take some time. “When we do something we may not be the quickest,” said Hanley, “but we are the most serious.”