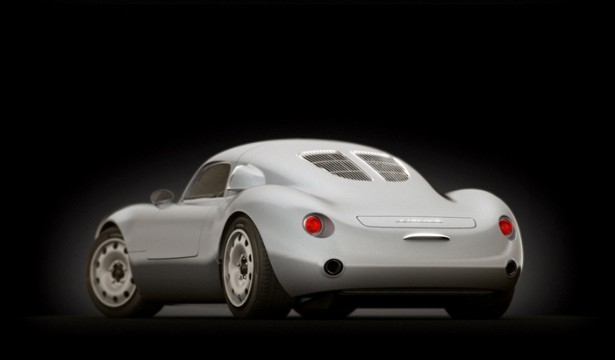 This week we were bombarded with news. From the reveal of the new 2013 Land Rover Range Rover to car crashes at the Pikes Peak International Hill Climb, there wasn't a dull moment. Through it all we brought you some of the freshest car photos on the Internet. Today we've chosen the best photos and rounded them up in one spot for your viewing pleasure.

Come back next Friday for another roundup, or visit our Photos Of The Week page to see each new addition as we build our collection over the coming months.

First up is the mean-looking 2013 SRT Viper GTS Launch Edition. The striking blue-with-white-stripe combination pays tribute to the previous Viper Coupes introduced in 1996 and 2006. 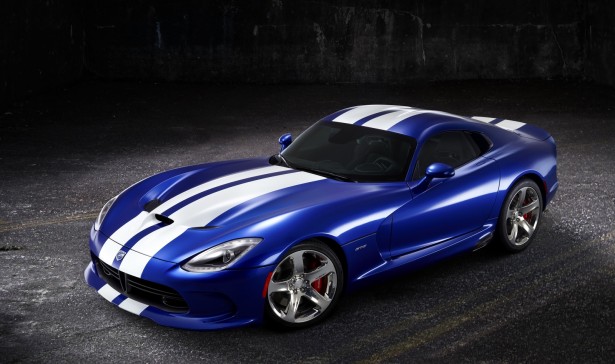 Of course, who doesn't love a race car? McLaren revealed the 12C Can-Am Edition Racing Concept before it debuts at Pebble Beach this weekend. 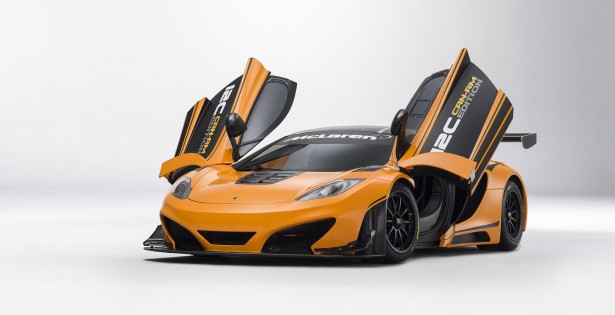 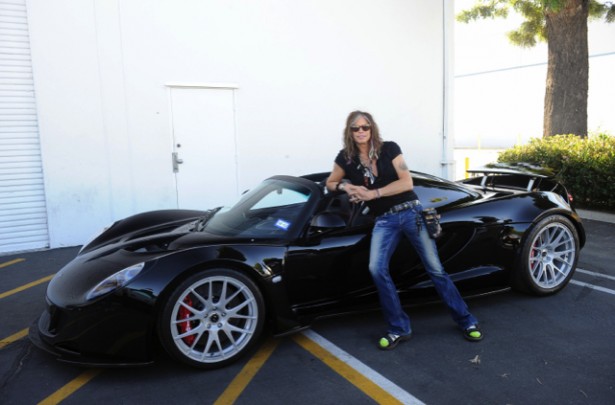 We love vintage Porsches. So of course we can't help but fall in love with this photo of the Vintech Porsche 550 Tribute. 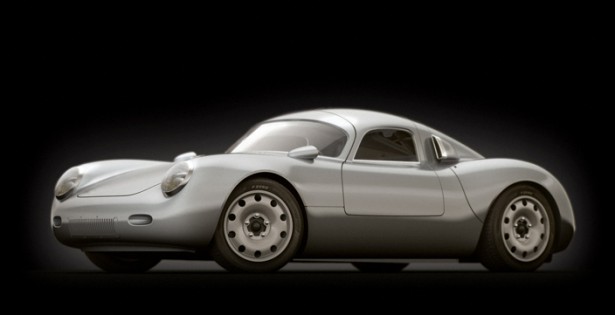 McLaren revealed the one-off X-1 supercar at Pebble Beach this morning. The reaction has been mixed, to say the least. We aren't sure whether to love it or put  sheet over it. What do you think? 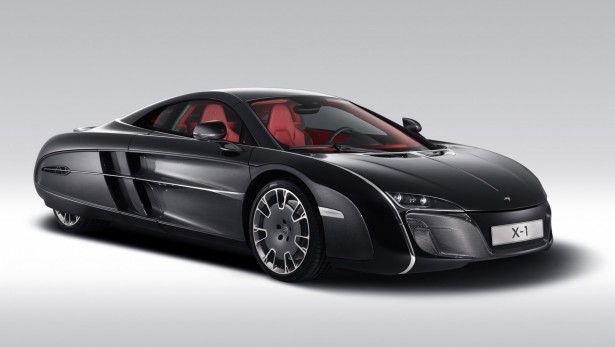