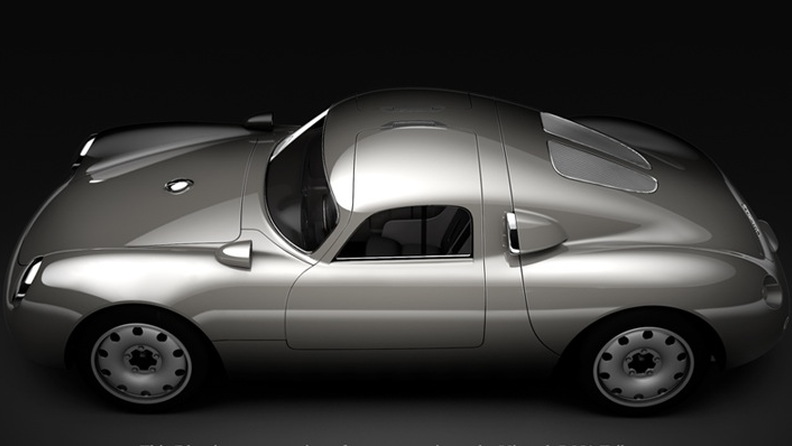 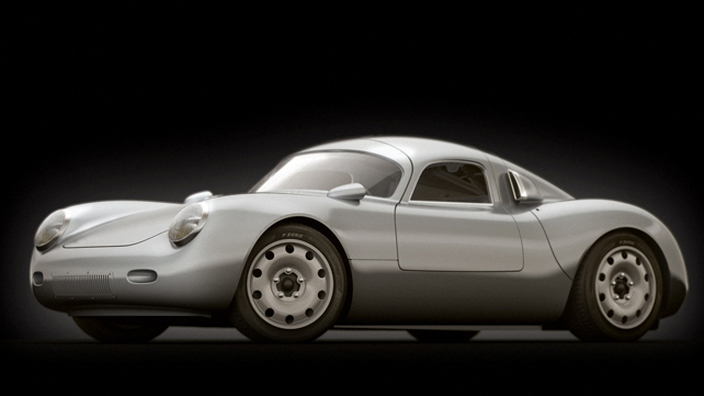 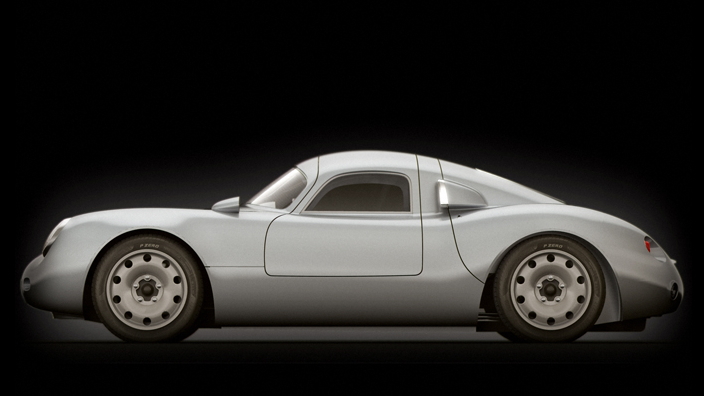 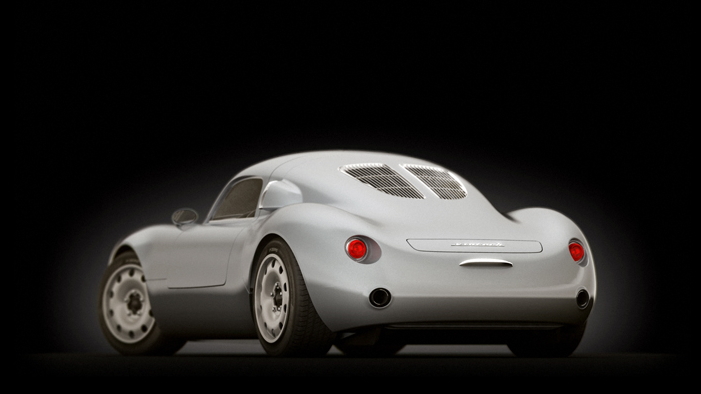 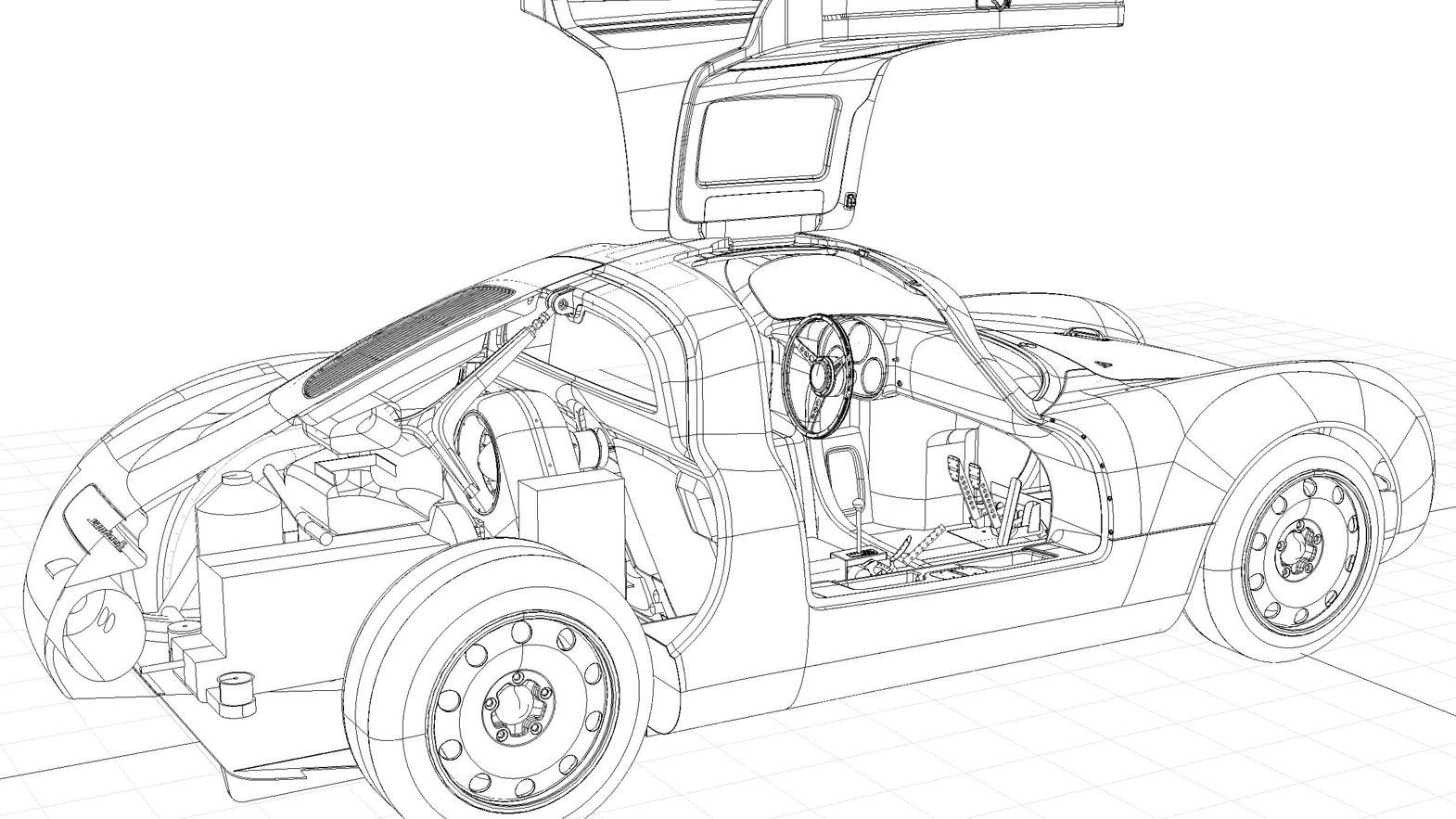 5
photos
While most car enthusiasts know the Porsche 550 in its Spyder, or open-top, form, Porsche also produced a limited number of 550 Coupes, primarily for competition in endurance racing events.

As stunning as the Porsche 550 Spyders are, we actually prefer the lines of the 550 Coupes. Apparently, we’re not alone, as French designer Vintech has built a concept car that’s heavily influenced by the styling of the Porsche 550 Coupe.

Given the P550’s claimed weight of 550 kilograms (1,212 pounds), that should prove to be plenty. Sadly, Vintech hasn’t provided any performance data, so we can only speculate that the five-speed manual transmission P550 can probably dash from 0-60 in  well under six seconds.

If that’s the good news, here’s the bad: no one knows if Vintech will produce the car, and if so, what the price tag will be (although we can say with authority that carbon fiber bodied cars don’t fall into the “inexpensive” category). As with any other hand-built exotic, if you have to worry about the price, you probably aren’t a serious buyer.

We’ll bring you more details on the Vintech P550 Tribute as part of our Pebble Beach Concours d’Elegance coverage.