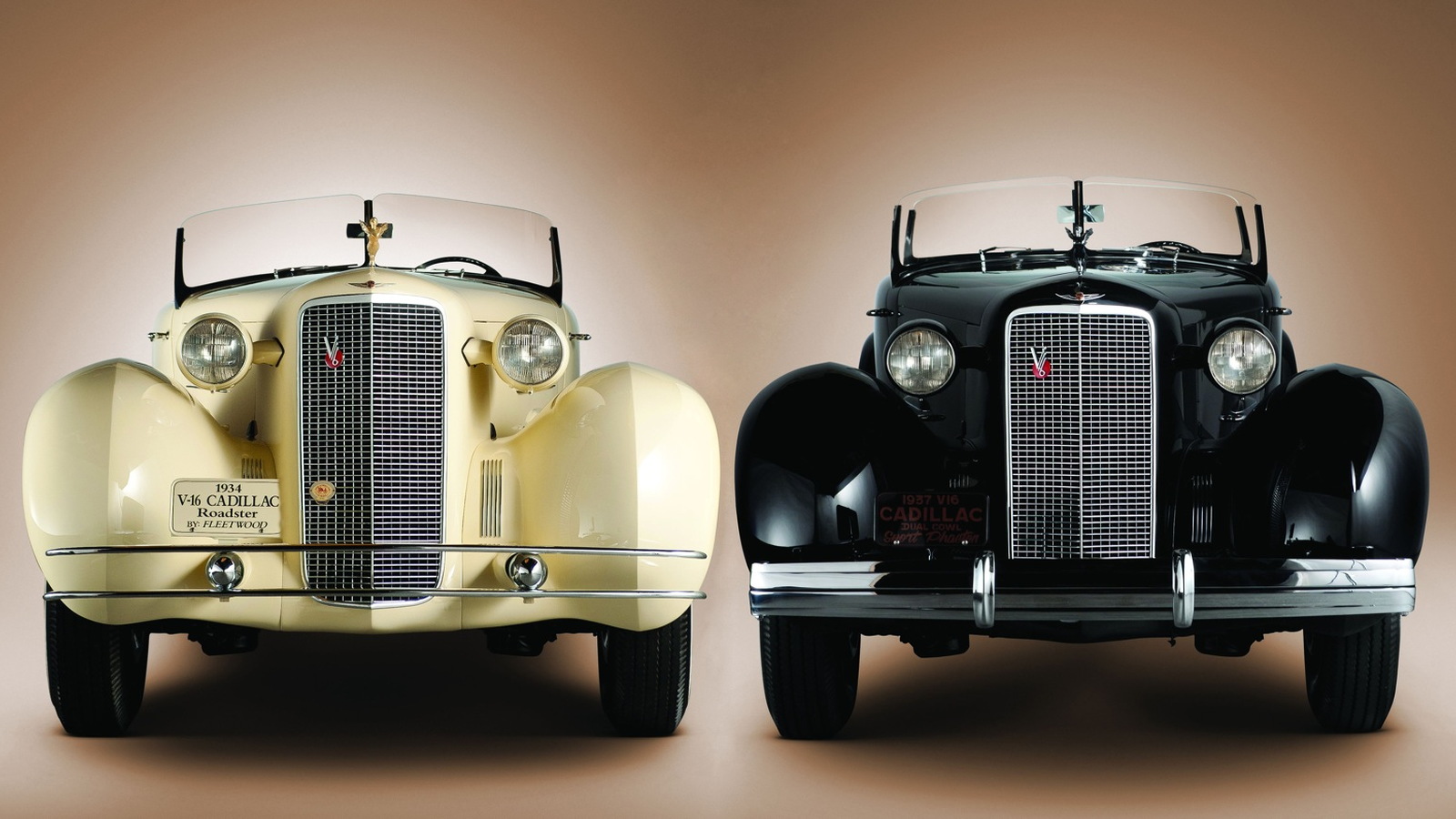 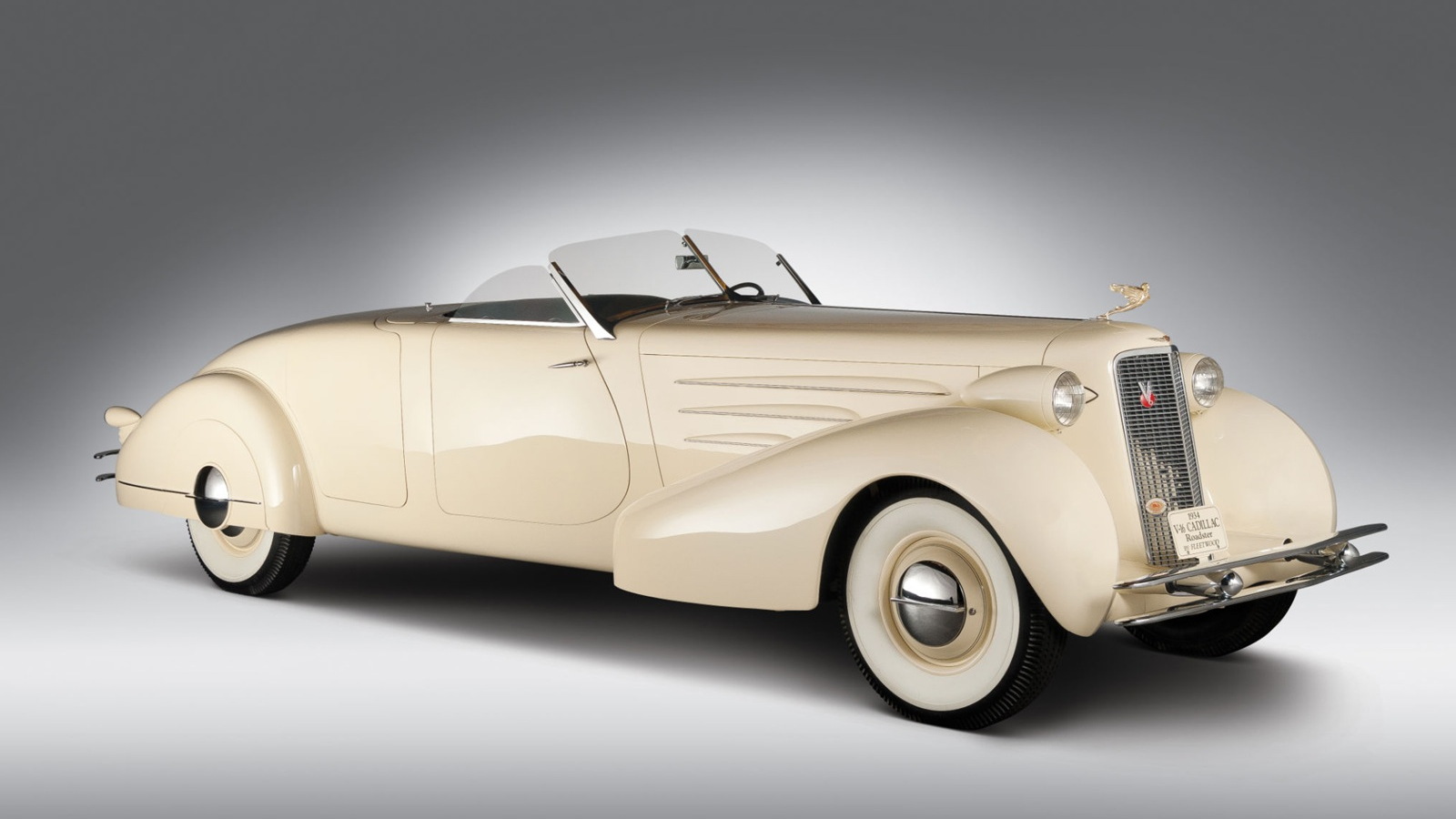 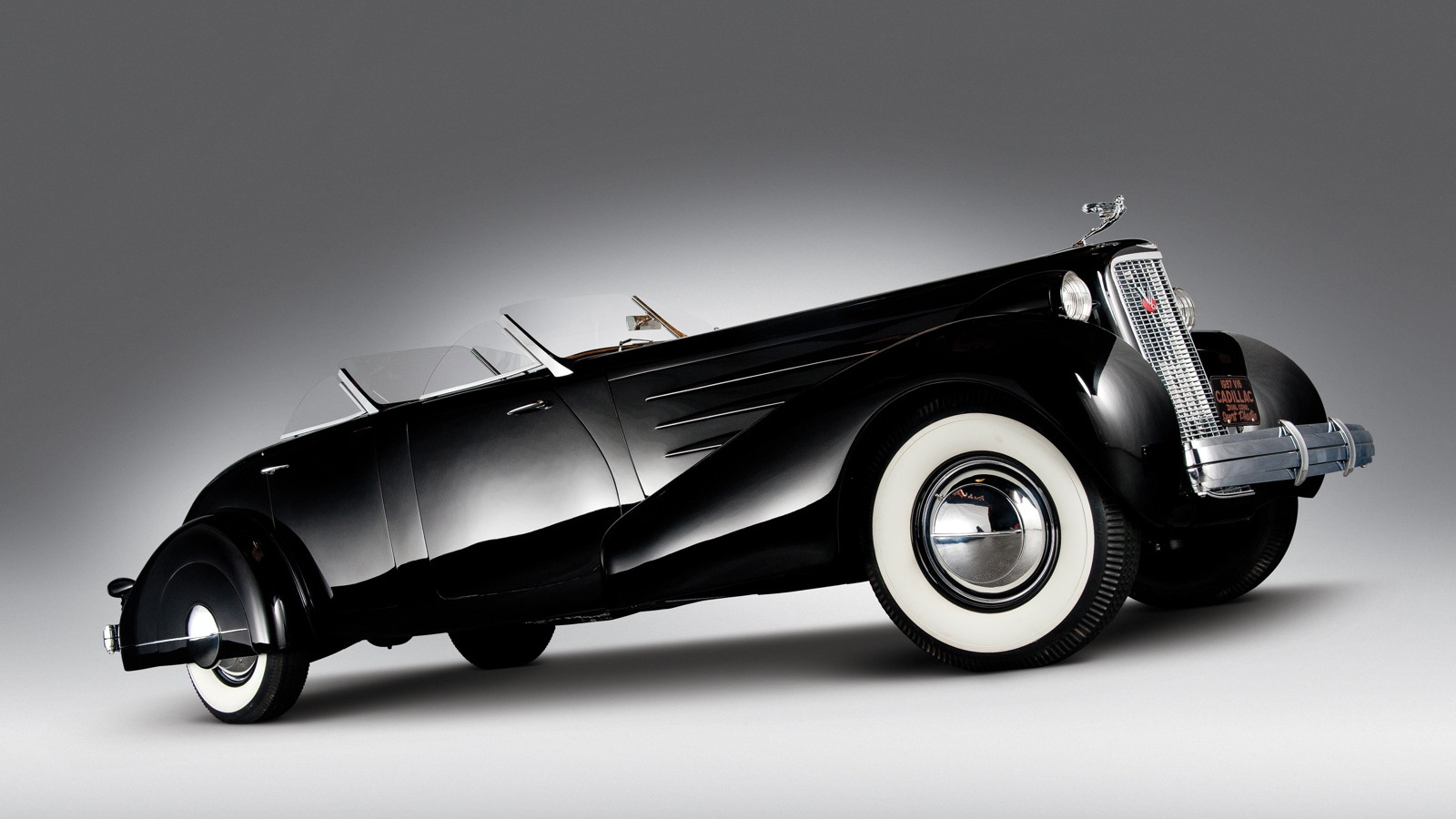 3
photos
In the 1930s, customers could walk into a Cadillac dealership and configure a car with various body styles, including a convertible top. If luxury car sales were hampered by the Great Depression, sales of luxury convertibles (especially those in the Cadillac’s price range) were even bleaker, as no one wanted to be conspicuous about wealth.

While Cadillac offered a rumbleseat roadster in 1934 and a Phaeton model in 1937, no buyers requested these configurations from the factory. While plans and parts existed to build the cars, neither model saw production, existing only as renderings in an order book.

Prewar Cadillacs have devoted fans, and noted automotive artisan Fran Roxas thought it an artistic affront that neither car was ever constructed. Using the original plans of designer John Hampshire, Roxas built both cars from scratch, powering them with period-correct 16-cylinder Cadillac engines.

While it can be difficult to assign a price to a hand built car that essentially qualifies as one of none built, bidders at a recent RM Auction were enthusiastic about both cars. The 1937 Phaeton 5859 sold for $962,500, while the Roadster 5802 sold for an even-more impressive $1,001,000.

Both cars will be on display at this year’s Pebble Beach Concours d’Elegance, alongside the Cadillac Ciel concept (inspired by the same John Hampshire drawings). We’ll bring you more images as part of our 2012 Pebble Beach coverage.