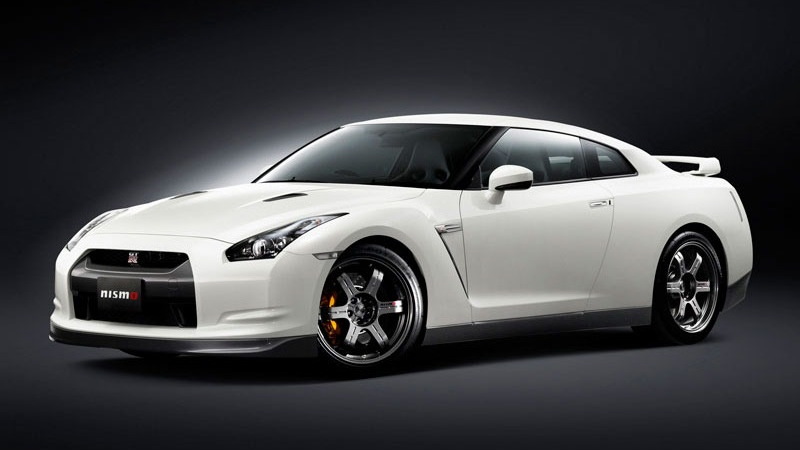 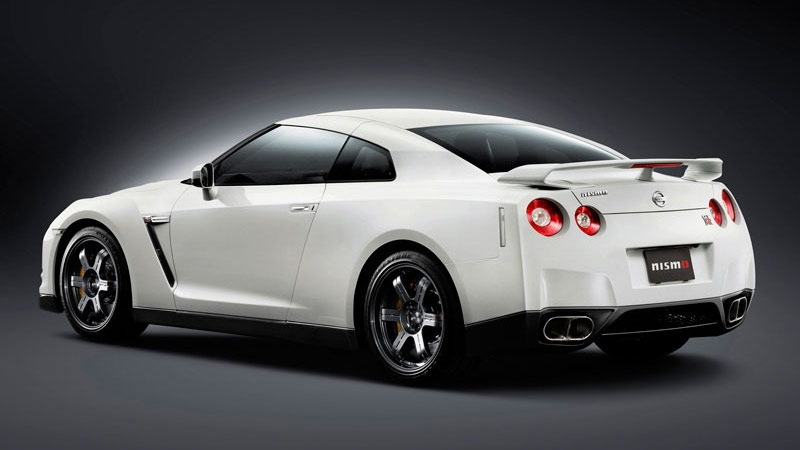 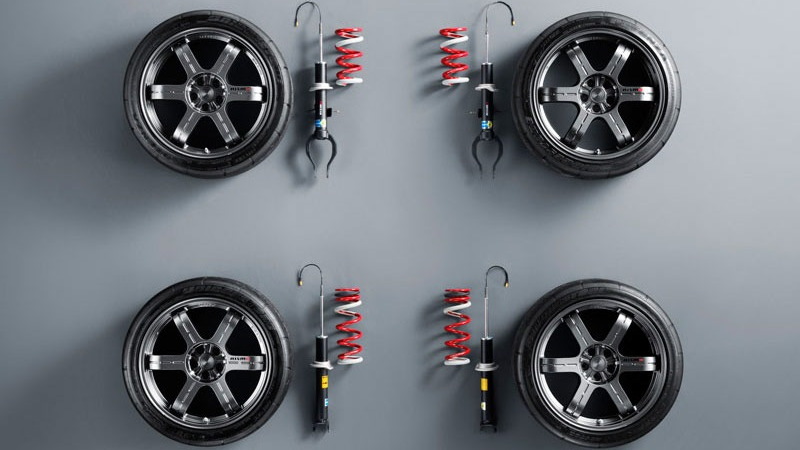 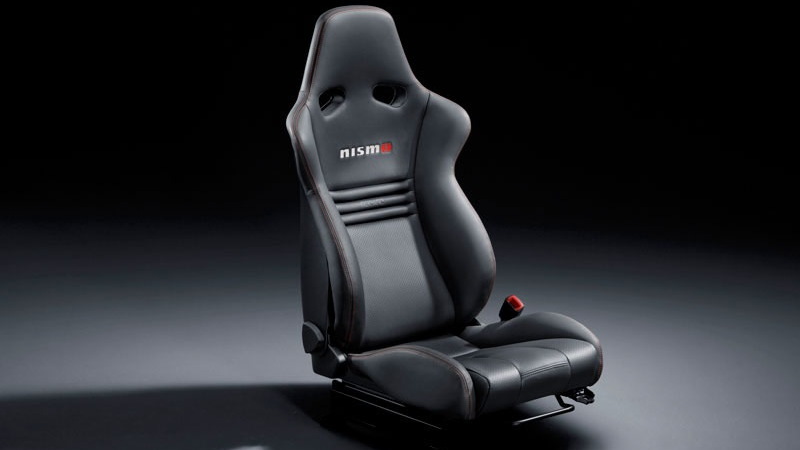 5
photos
Nissan's made little secret of its plans to launch a range of performance models developed together with its in-house tuner and motorsports partner Nismo. The first of these have already been revealed in the form of the Nismo 370Z sold in the U.S. and other select markets, and more recently the Juke Nismo, which goes on sale in Europe early next year, followed by the U.S. and Asian markets shortly after.

However, this is just the tip of the iceberg. Nissan is also looking at more serious forms of tuning, particular for its performance models like the 370Z, GT-R supercar and a possible new front-wheel drive sports car.

Using the ‘RS’ moniker, an abbreviation for Rennsport, the German word for motorsport, Nissan is thought to preparing a series of packages that will go a step beyond the suspension tune, mild power upgrades and aero aids of the standard Nismo kits. Speaking with Auto Express recently, Nissan’s product planning chief Andy Palmer hinted at RS versions of the GT-R and Juke, as well as the next-generation of the 370Z due in 2014.

“The RS cars will be much more track-focused. You’ve seen the Juke-R, so maybe that would be a good place to start,” Palmer said.

The latest comments tie in with those of GT-R chief engineer Kazutoshi Mizuno, who recently stated that Nissan’s participation in the 2012 Nürburgring 24 Hours endurance race with a stock GT-R was to help further develop the car over the remainder of its life.

Mizuno himself hinted at more capable version of the GT-R with his comment, “By changing it to a racing specification to be implemented in the future, no matter what kind of super high performance feature or a new version is developed in the next five years, the durability and reliability in varying conditions can be verified in this race. I would like to make a promise that all this will be reflected in future GT-Rs."

Fortunately, we won’t have to wait too long to see the RS-spec GT-R as Nissan is expected to launch the model sometime next year. Stay tuned for an update.

Pictured above is a GT-R fitted with some official tuner parts offered by Nismo. Released in 2008, the parts include adjustable dampers and stiffened springs, racing-style bucket seats, forged alloy wheels by Rays, and a titanium exhaust.