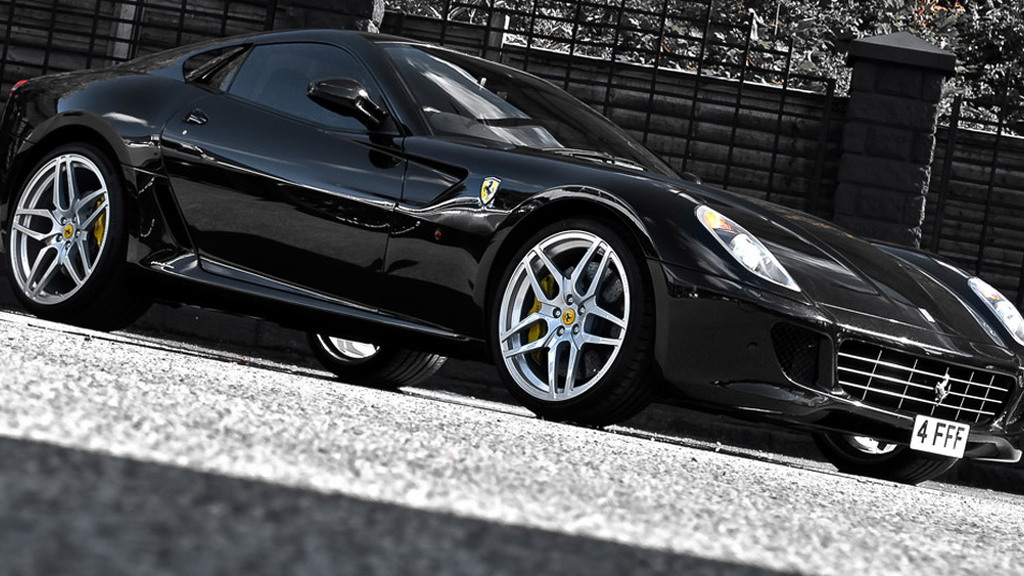 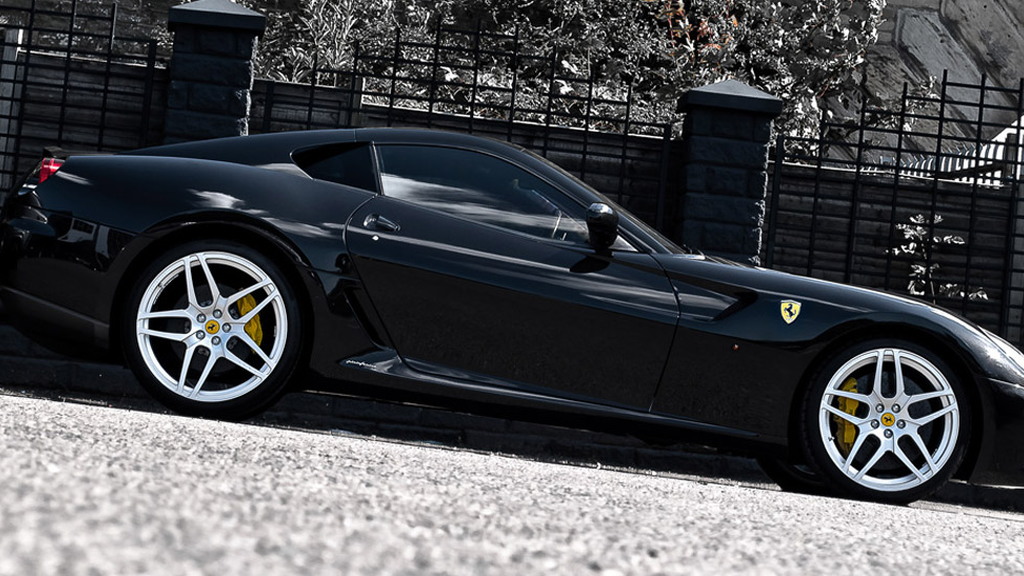 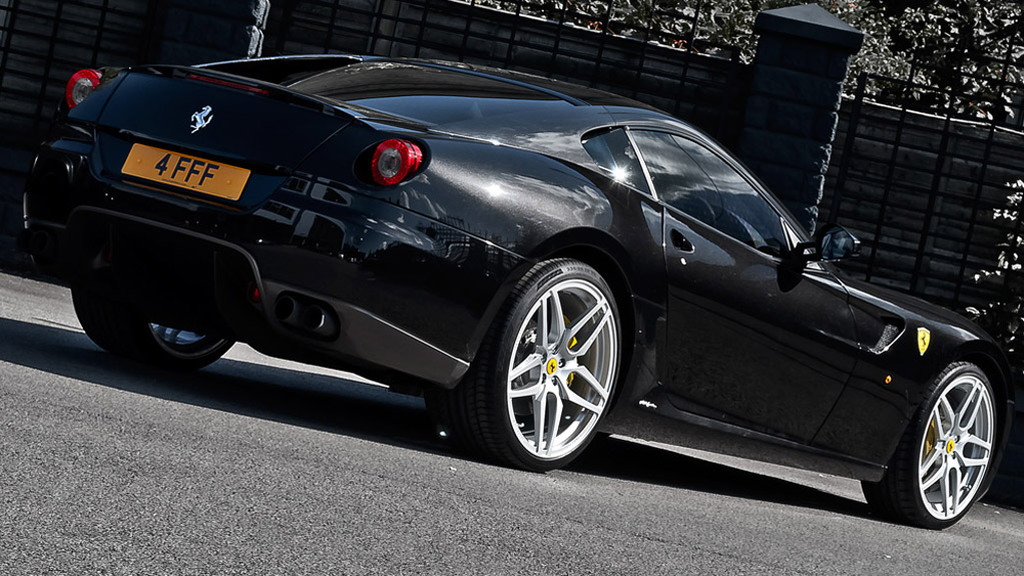 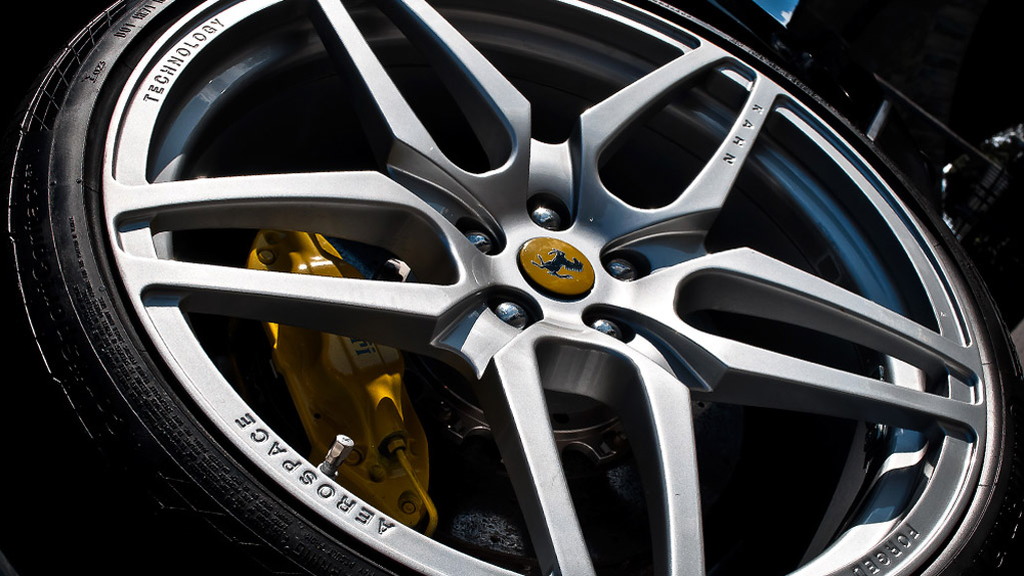 4
photos
Ferrari’s Ferrari 599 GTB Fiorano is no longer in production, replaced by the all-new F12 Berlinetta which is about to start deliveries in the coming months. However, despite being yesterday’s news, the 599 GTB is still a highly desirable exotic, and like most Ferraris it’s also a formidable track weapon.

The guys at British outfit A. Kahn Design recognizes this and has demonstrated with its latest project that there's still plenty of life left in the 599 GTB.

When shrouded in voluptuous ‘Nero Daytona’ black paint, a Ferrari 599 GTB looks almost perfect just the way it is. However, A. Kahn Design has added a series of bespoke touches that make the car unique.

Not wanting to mess around with the gorgeous lines of the exterior, the modifications have been kept to a minimum. They include revised bumpers front and rear, carbon ceramic brakes with yellow brake calipers, plus an upgraded F1 gearbox. The final touch is a set of forged ‘Monza’ style wheels from the A. Kahn Design collection: a 21-inch pair up front and massive 22-inchers at the rear.

Inside is the truly bespoke touch. This particular vehicle comes with electric sports seats trimmed with black leather in a quilted pattern. At the customer’s request, A. Kahn Design will happily trim any part of the cabin with materials such as the finest woods, carbon fiber or even brushed aluminum.

Further upgrades to the Ferrari 599 GTB Fiorano are planned by A. Kahn Design so stay tuned for more.