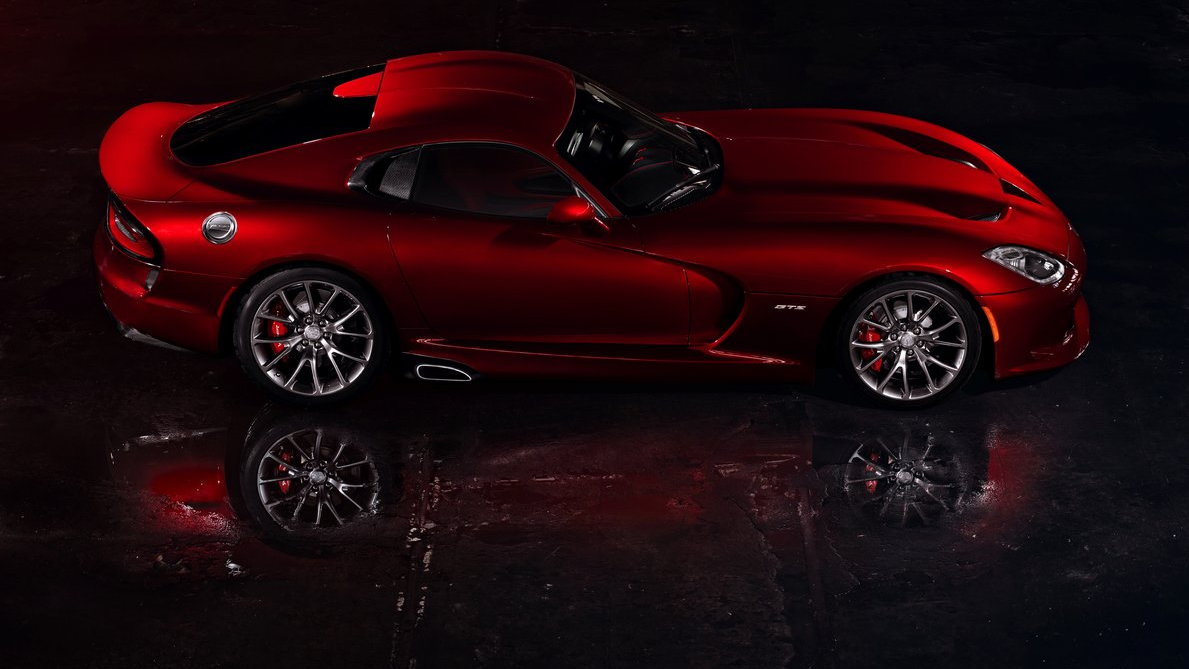 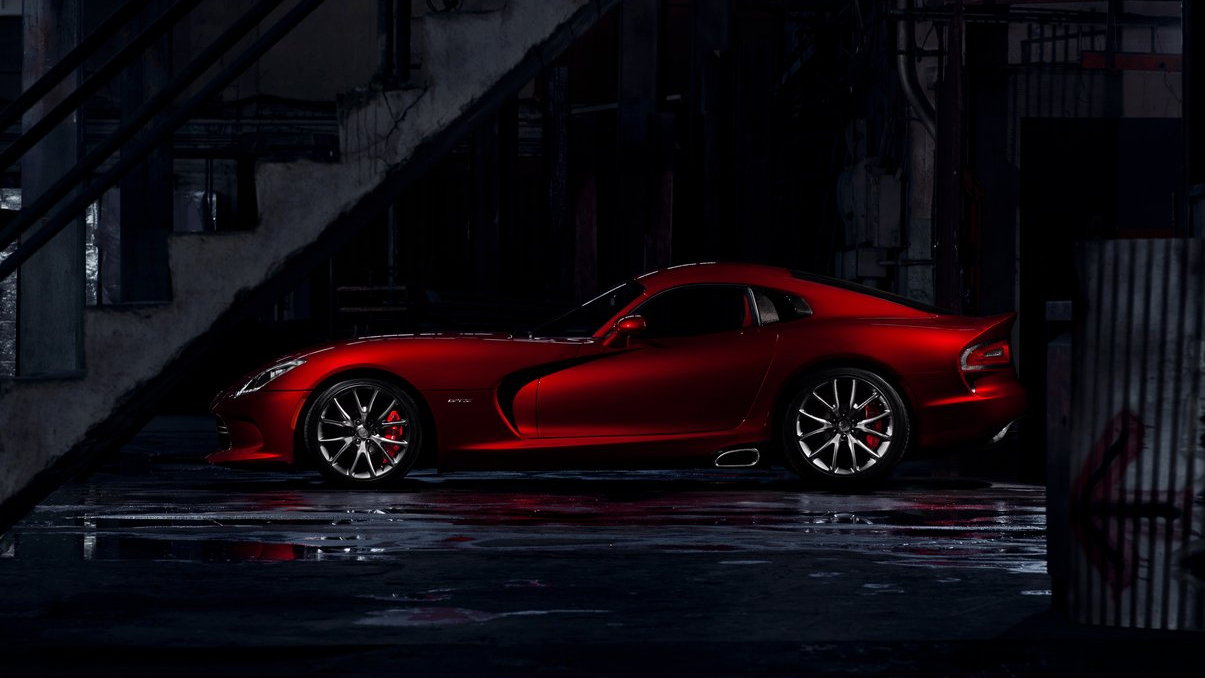 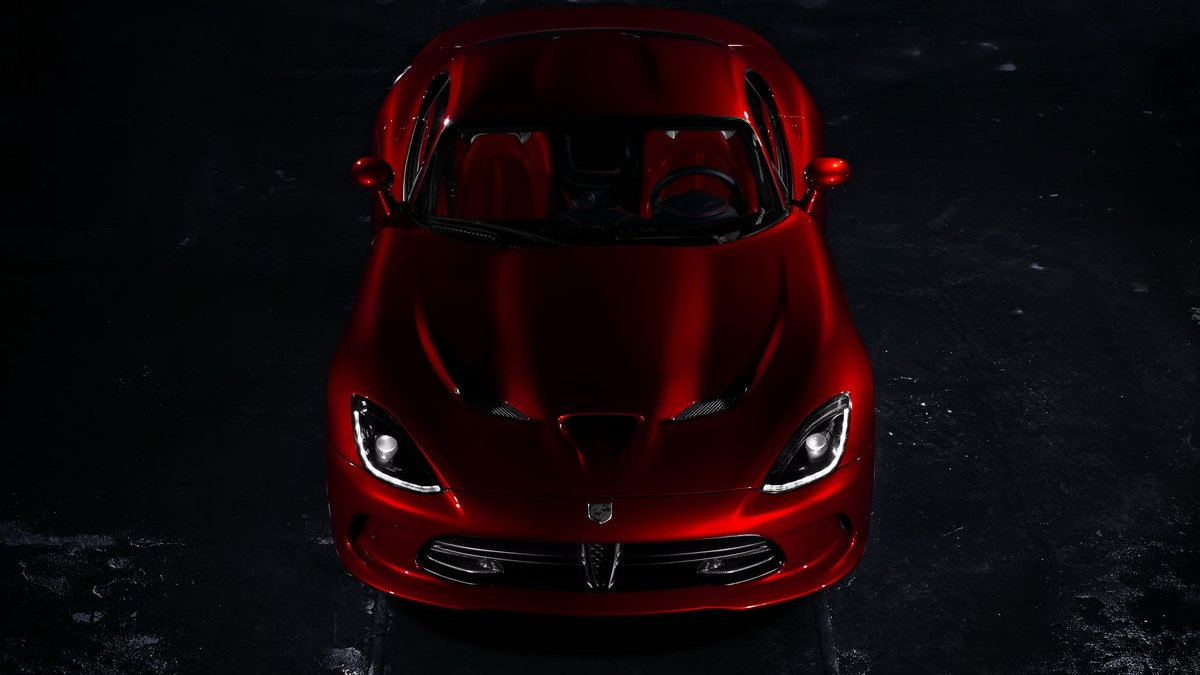 18
photos
It’s been close to three months since the new 2013 SRT Viper was unveiled at the 2012 New York Auto Show, and still it seems that the car is nowhere closer to reaching showrooms.

That’s not entirely true as so far we’ve seen the build slot for the Viper bearing VIN #1 sell at auction, a pre-production version show up on Jay Leno’s Garage, and development of the car going ahead as planned.

SRT is adamant that the car will go on sale this fall, but finding one up for sale at a dealer near you may prove difficult.

Prior to its New York reveal, we said the 2013 SRT Viper would only be sold at specialized dealerships that had experience, not to mention success, selling previous generations of the car. Speaking recently with Automotive News (subscription required), SRT boss Ralph Gilles revealed that only about a fifth of Chrysler Group dealerships will be eligible to sell the highly anticipated supercar.

“We're going to open it up to any dealer who can put the money forward and the training, but it's going to be pretty difficult to hit all of those things,” Gilles explained. “You've got to have the training, the facilities, and some history of selling Vipers and SRTs in general.”

The money that dealers will need to put forward is the cost of tools and equipment, plus the training of staff and technicians to look after the car and its well-heeled customers--after all, the pricetag on a new 2013 SRT Viper will be somewhere around $100k.

The latest Viper is also expected to attract new customers who may have never previously considered buying one. A new GTS trim offers all the safety and comfort features found in typical luxury cars. Most surfaces, for example, will be trimmed in leather, and customers will be order digital instrument displays, Uconnect connectivity and infotainment systems and even a Harman Kardon sound system with 18 speakers.