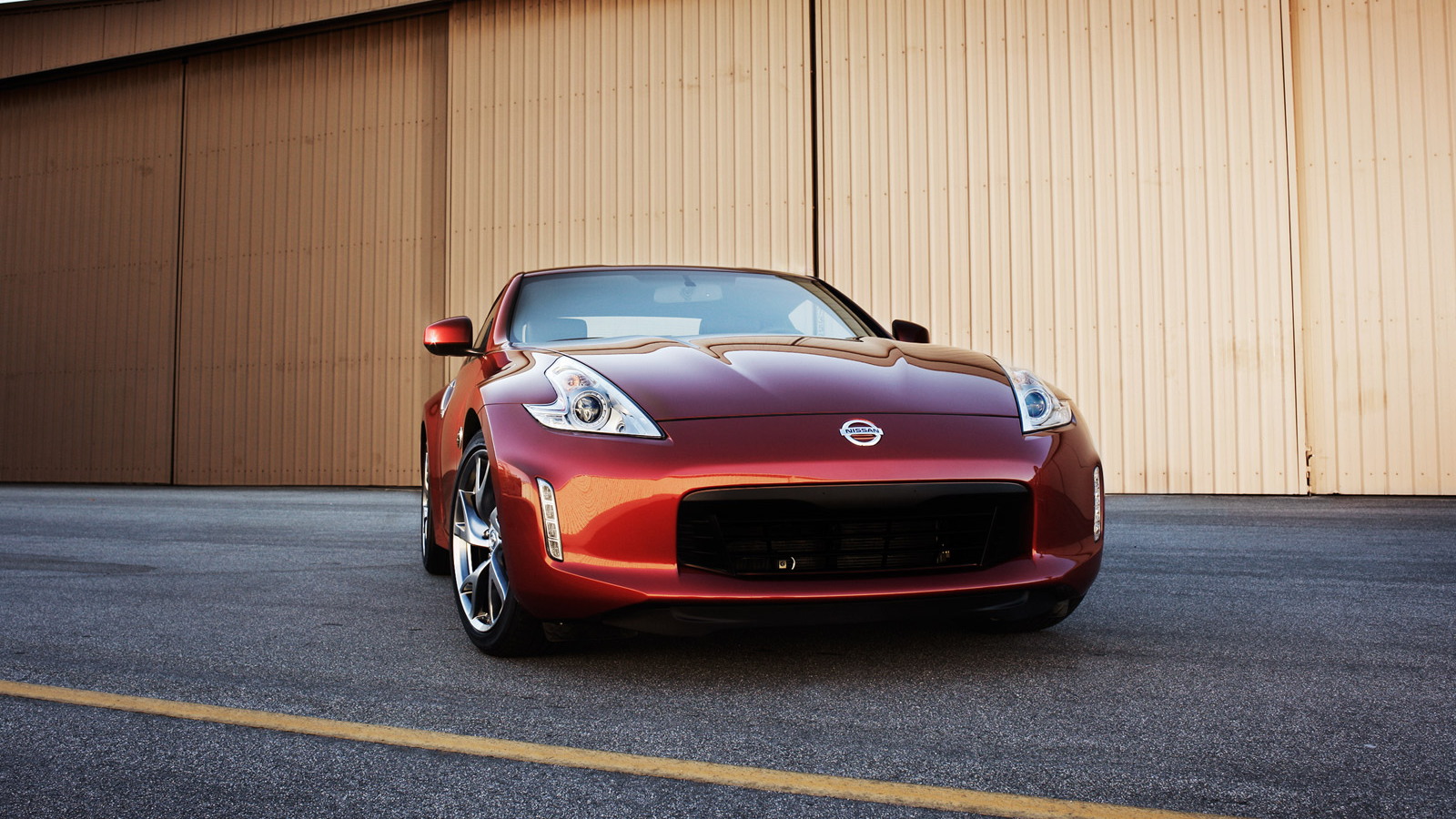 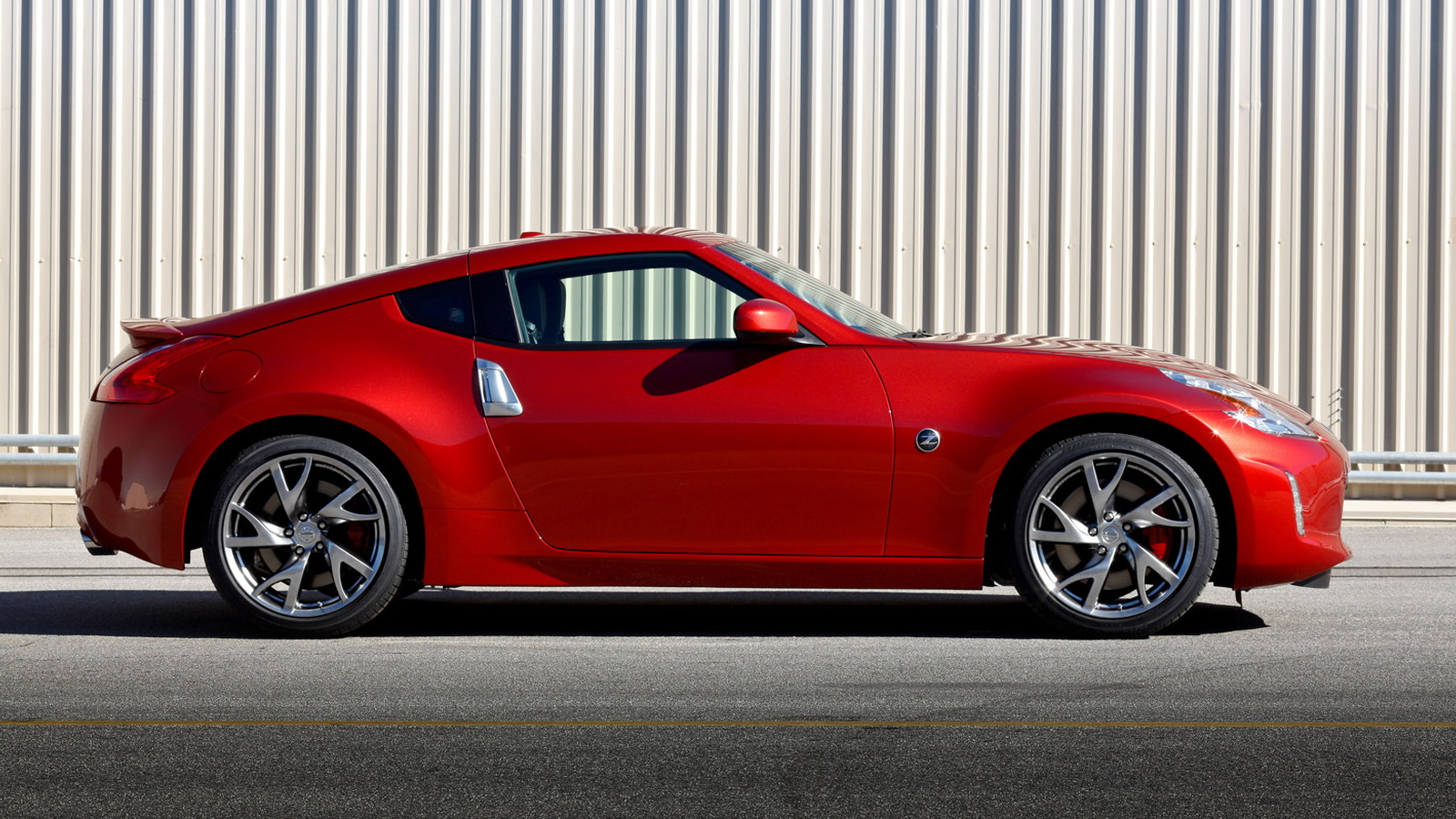 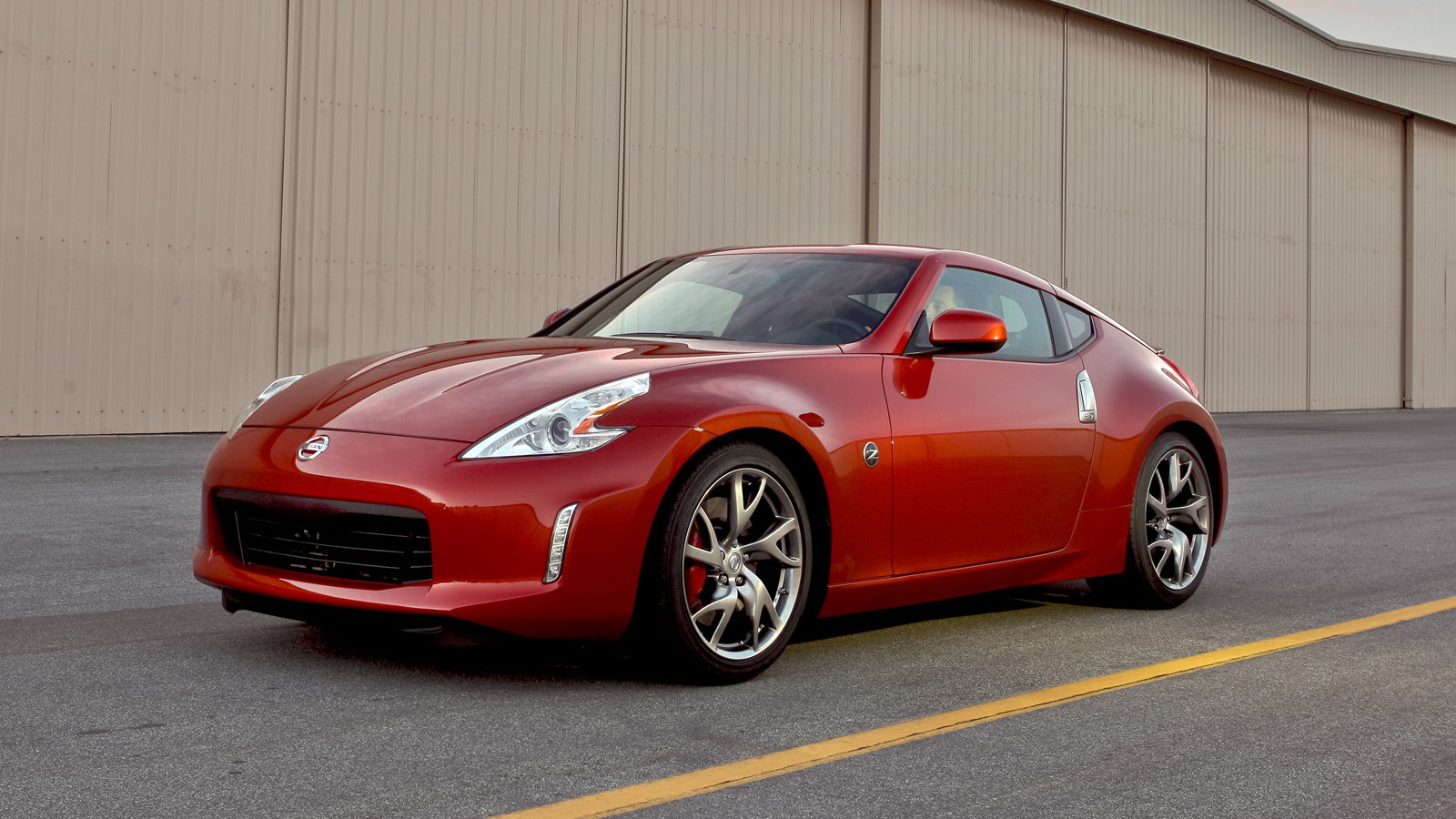 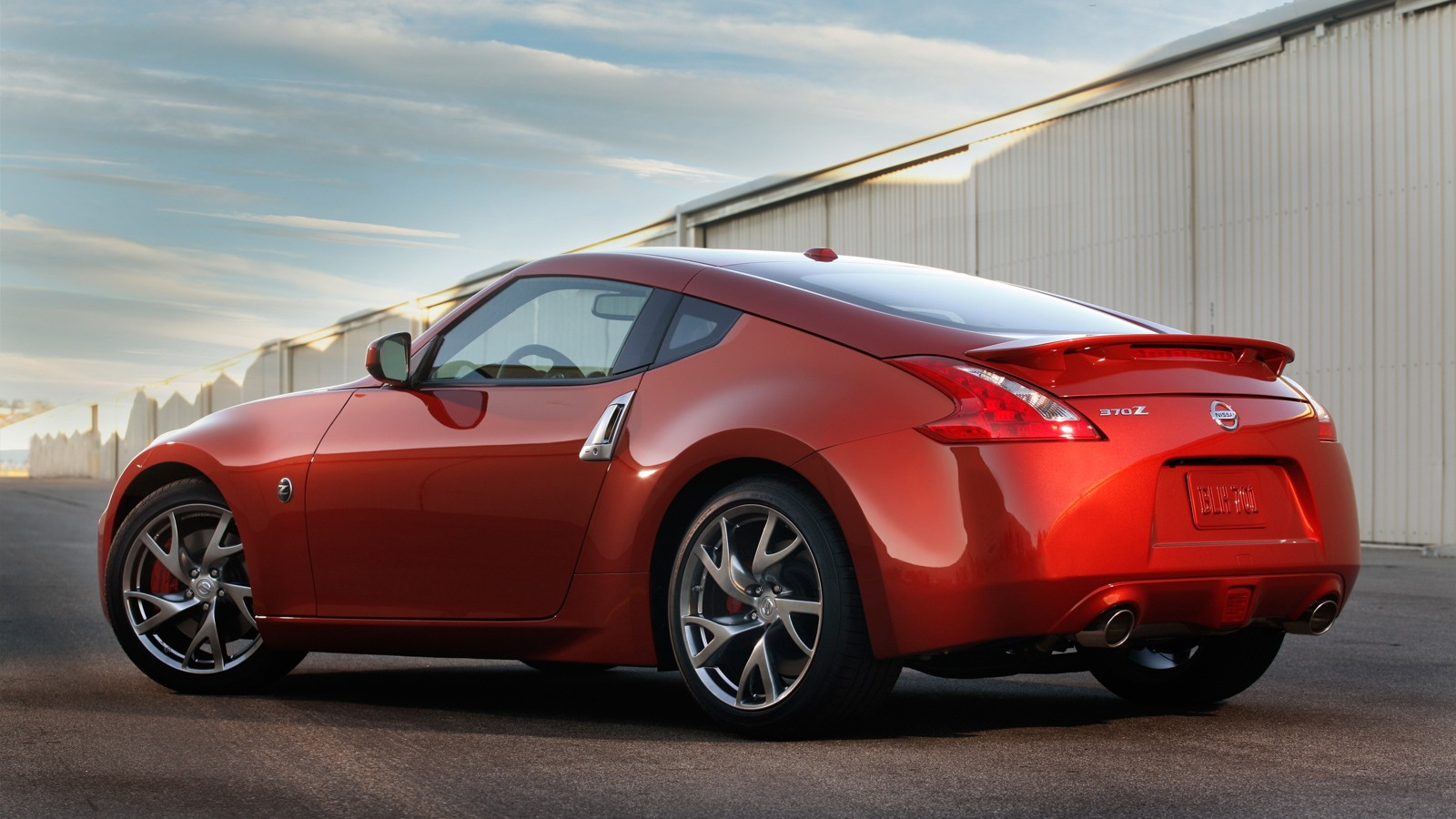 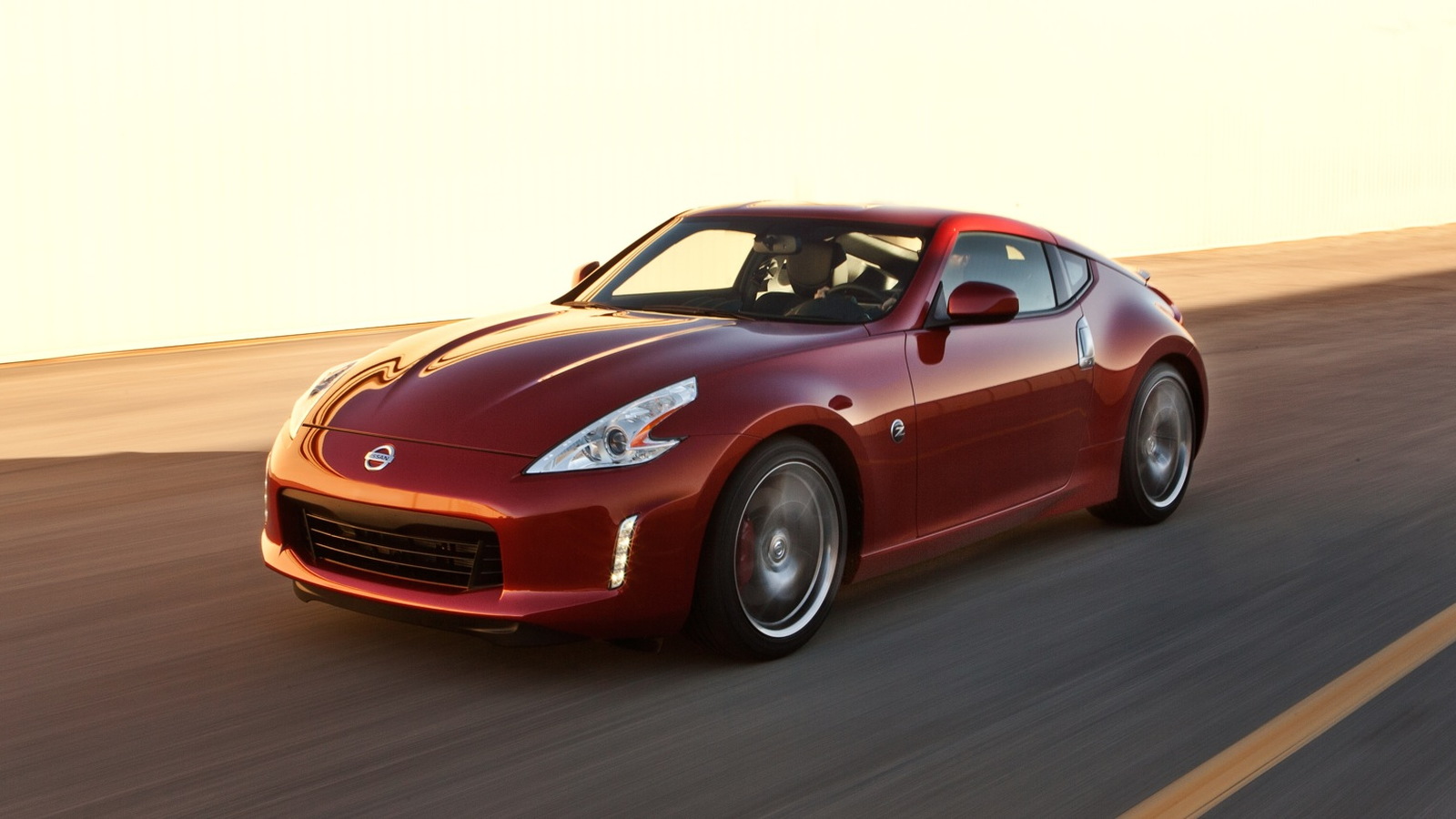 13
photos
Along with some tweaked bumpers, a standard oil cooler and other minor updates, Nissan’s 2013 model year update for its 370Z range also gets a price rise. The base 2013 Nissan 370Z Coupe now starts at $33,900, including a destination charge of $780, representing an $840 price rise on the outgoing model.

The biggest increase, however, is on the 2013 Nismo 370Z, which lists at $43,800, including destination, reflecting a substantial $1,360 price increase over the outgoing model.

New 18-inch wheels are standard on the Coupe with revised 19-inch alloy wheels as part of the Sport Package. Models equipped with the Sport Package also get red-finished brake calipers and Euro-tuned shock absorbers.

Sadly, the 2013 model year hasn’t brought any significant changes to the drivetrain. Power still comes from a 3.7-liter V-6 engine rated at 332 horsepower and matched to either a six-speed manual or seven-speed automatic.