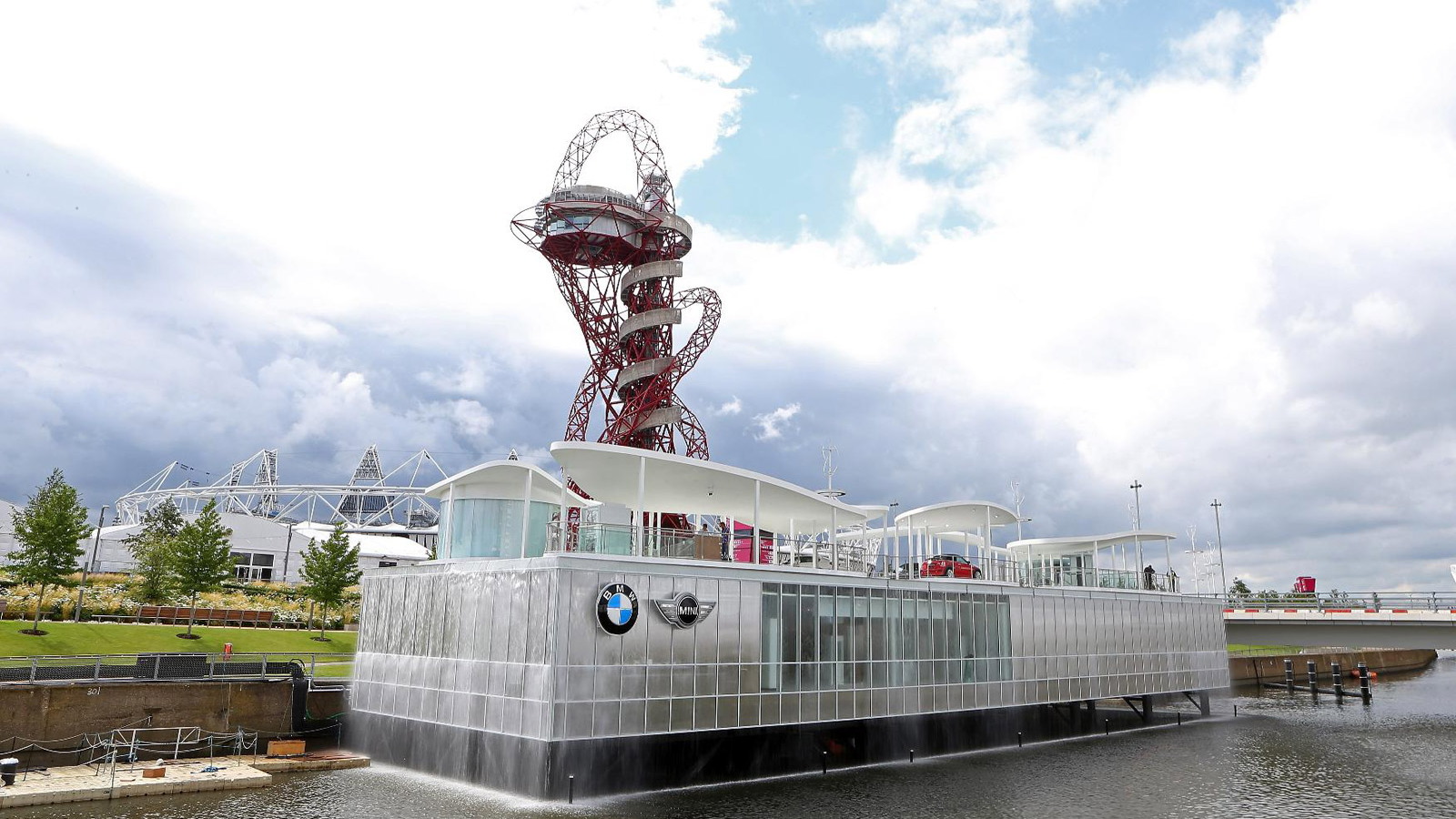 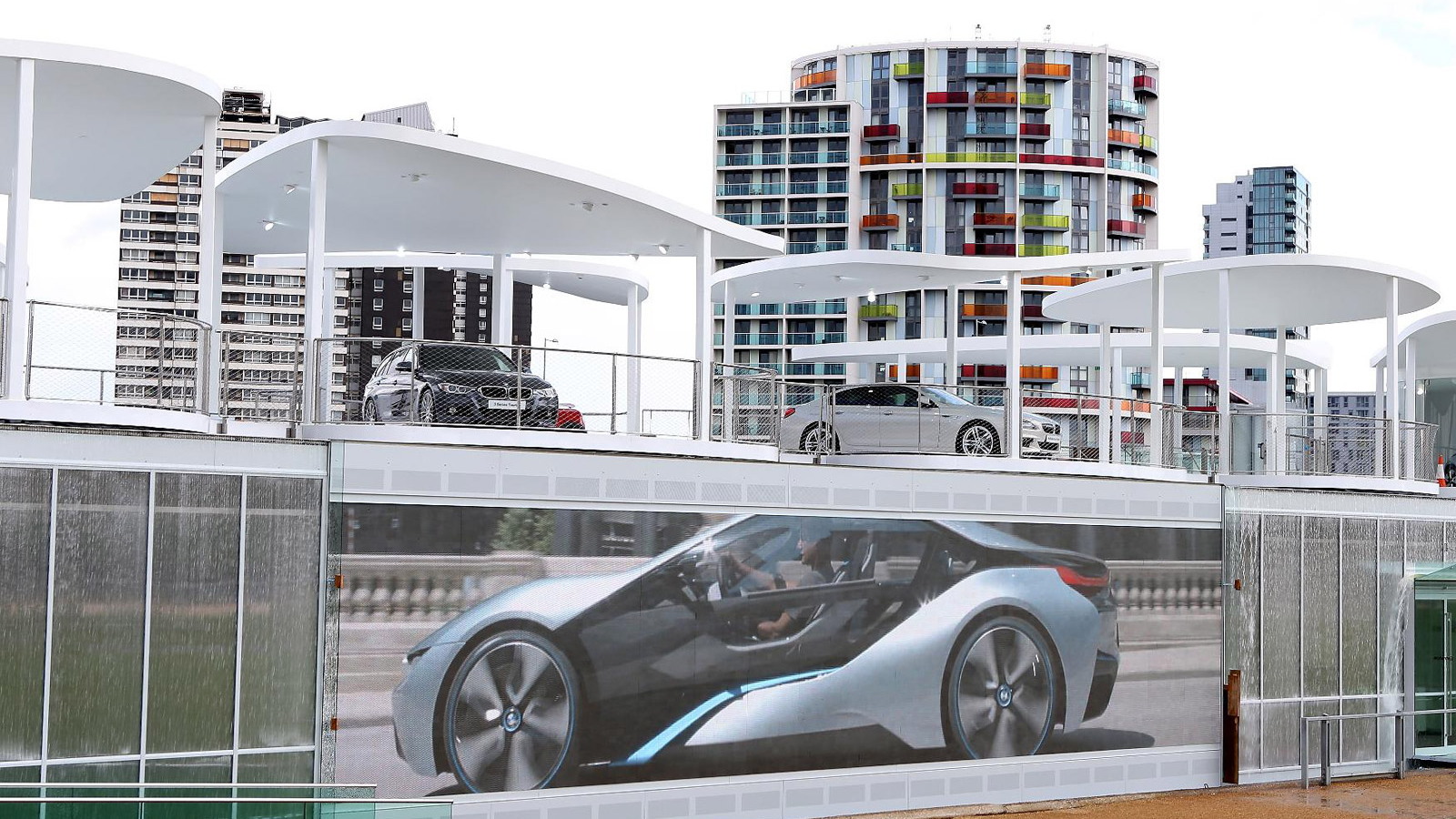 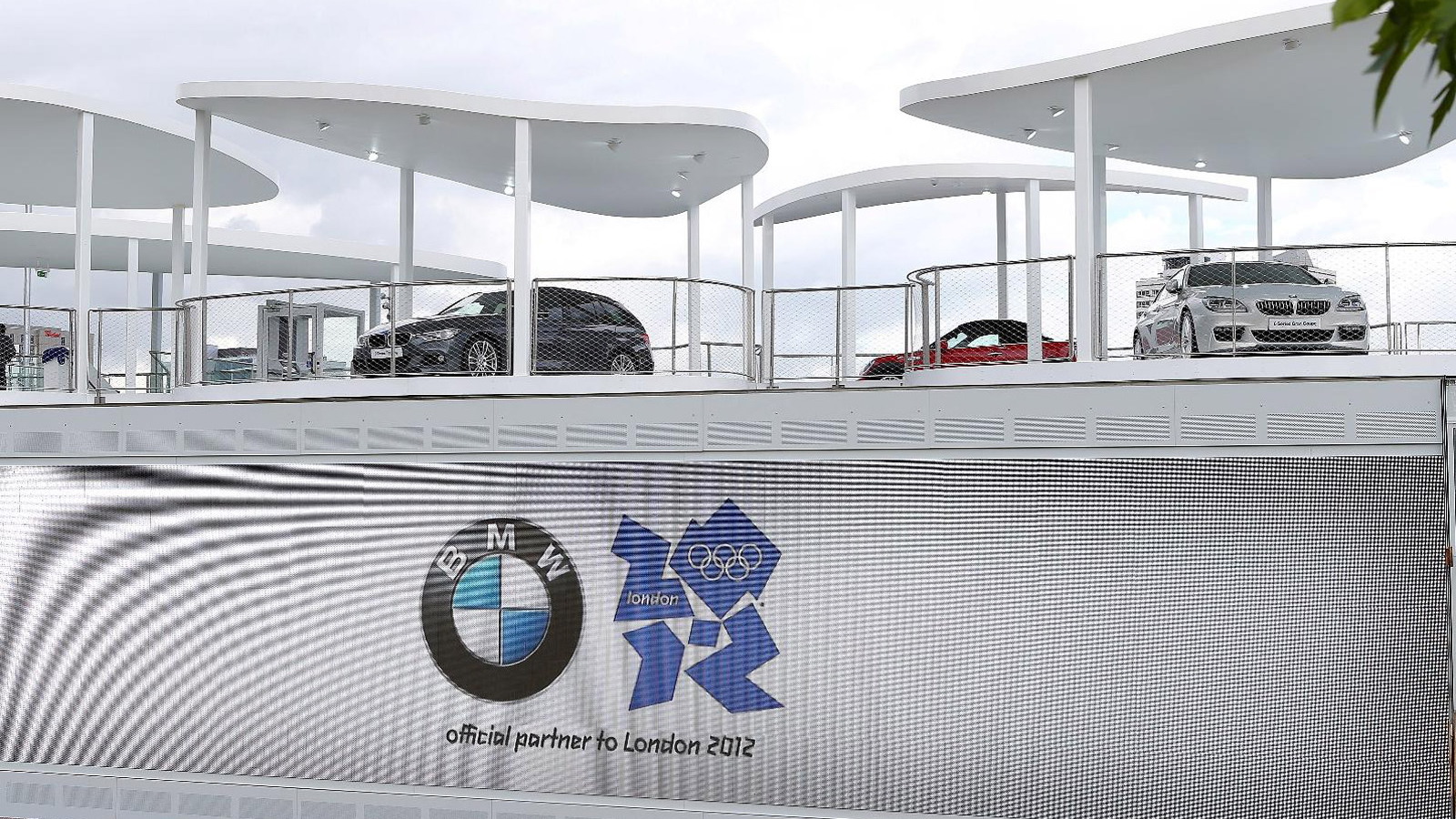 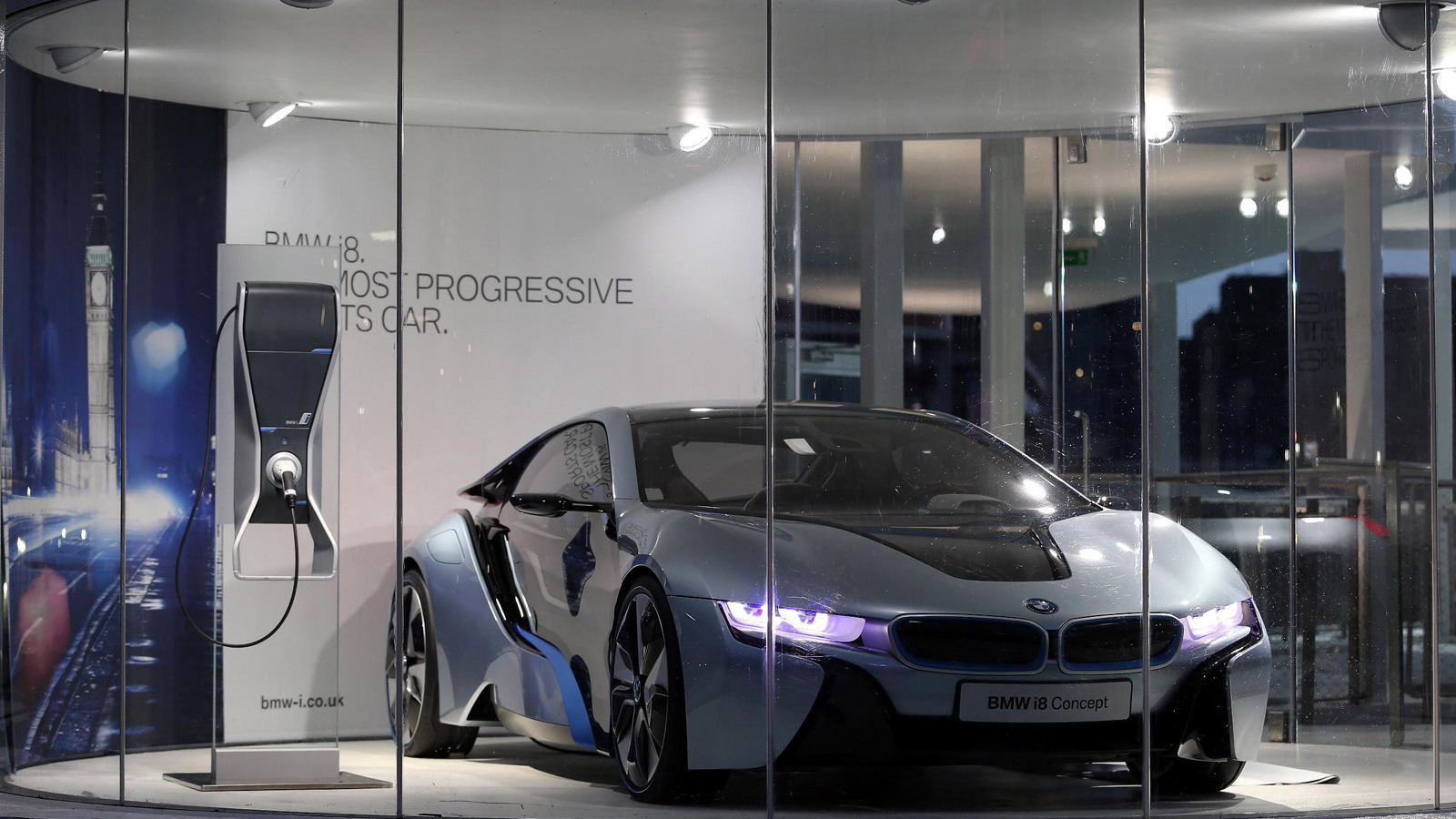 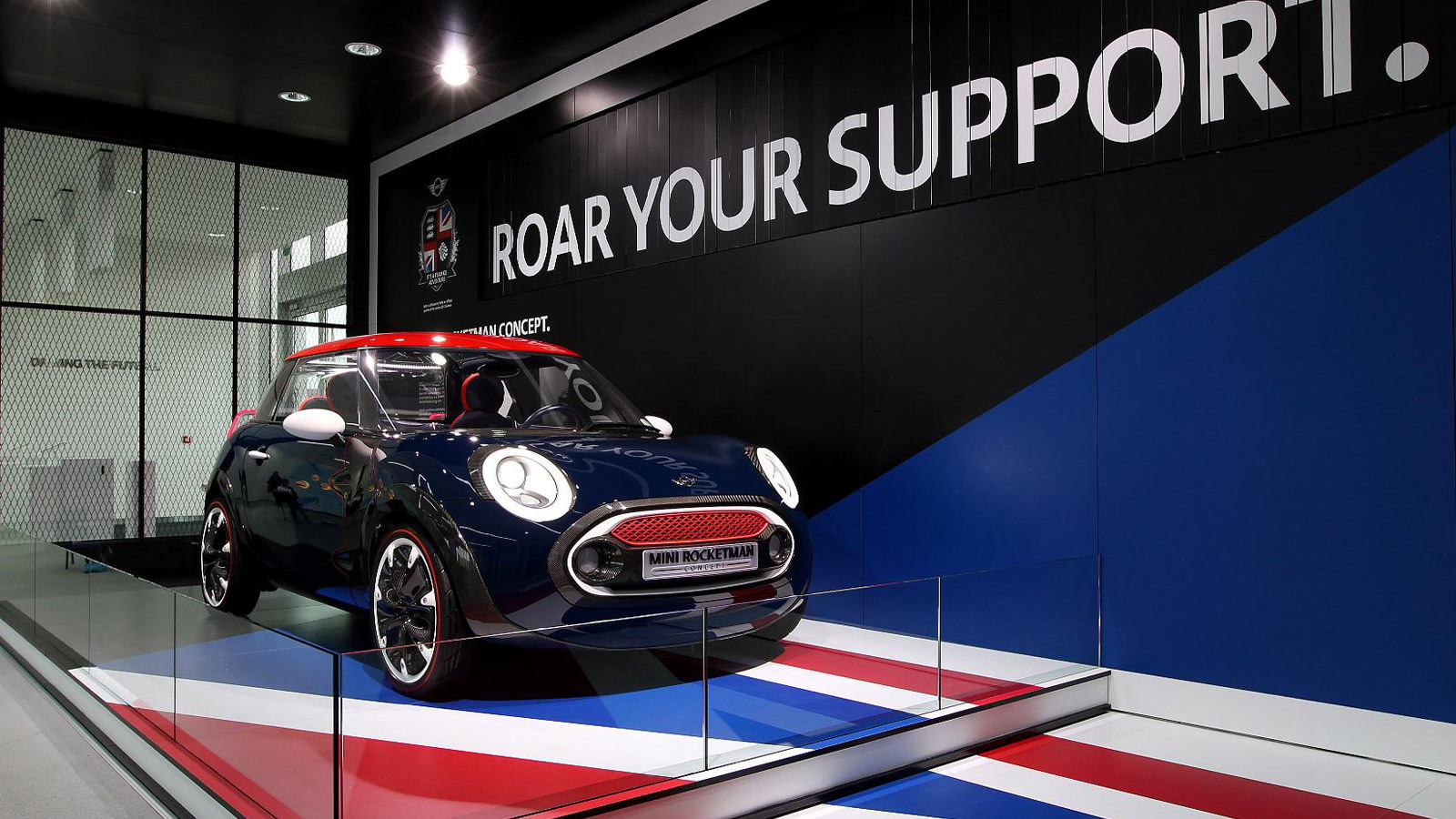 8
photos
The opening ceremony of the London 2012 Olympics is less than two weeks away and in the lead up BMW has revealed its new pavilion, which is expected to draw thousands of visitors each day of the games and be the location for several formal events.

Located in the official Olympic Park, the pavilion showcases a number of models from the BMW, MINI and Rolls-Royce brands, as well as some concepts, against the backdrop of the main Olympic stadium and aquatics center.

Some of the concepts include the BMW E-Scooter, BMW i Pedelec bicycle, updated MINI Rocketman, and the i3 and i8 electrics.

The pavilion is light and open, appearing to almost float on the river as water flows down the sides of the structure. The lower floor exhibition area is dedicated to the London Olympics fleet and interactive displays for guests to learn more about the BMW’s vision for the future of individual transport, its approach to sustainability and wider Olympics partnership activities.

BMW was personally chosen by the London Organizing Committee to supply VIP transportation for the 2012 games. As part of its support, the automaker has shipped some 4,000 vehicles to London, primarily 3-Series and 5-Series sedans, to chauffeur various dignitaries, athletes and guests to and from events. One of the main reasons it was picked was due to its ability to meet the emission targets set by the organizers of the games.