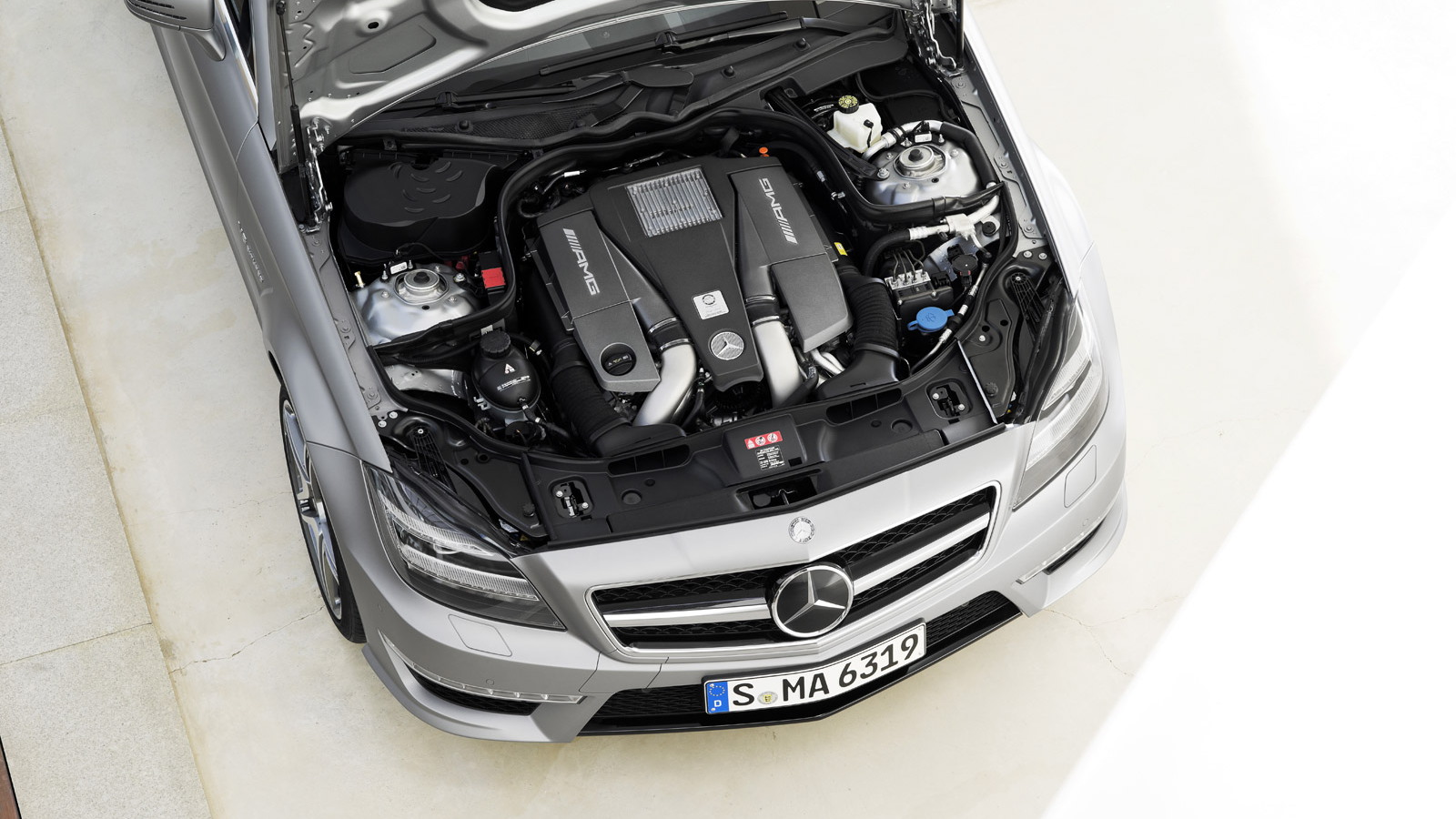 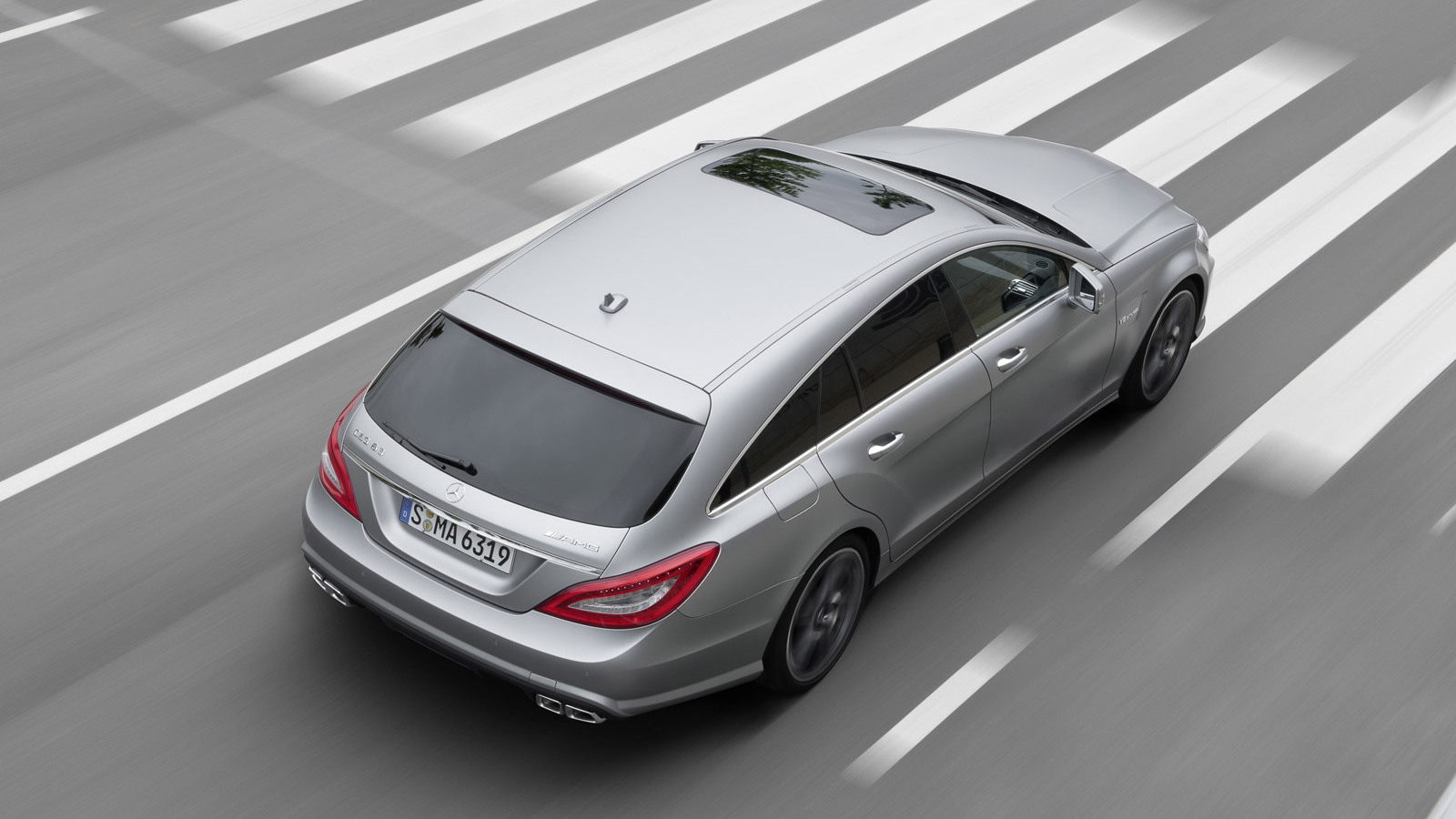 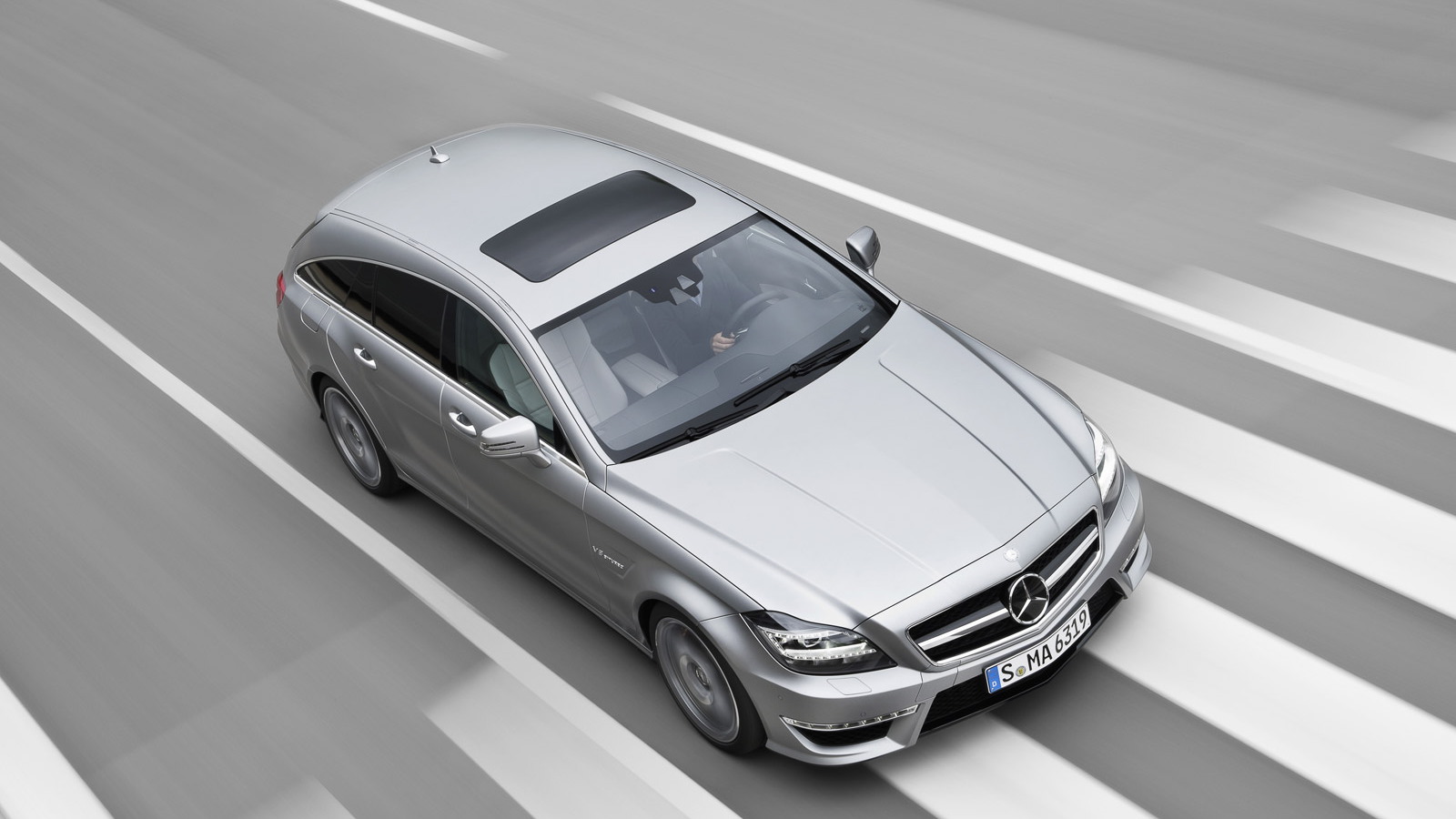 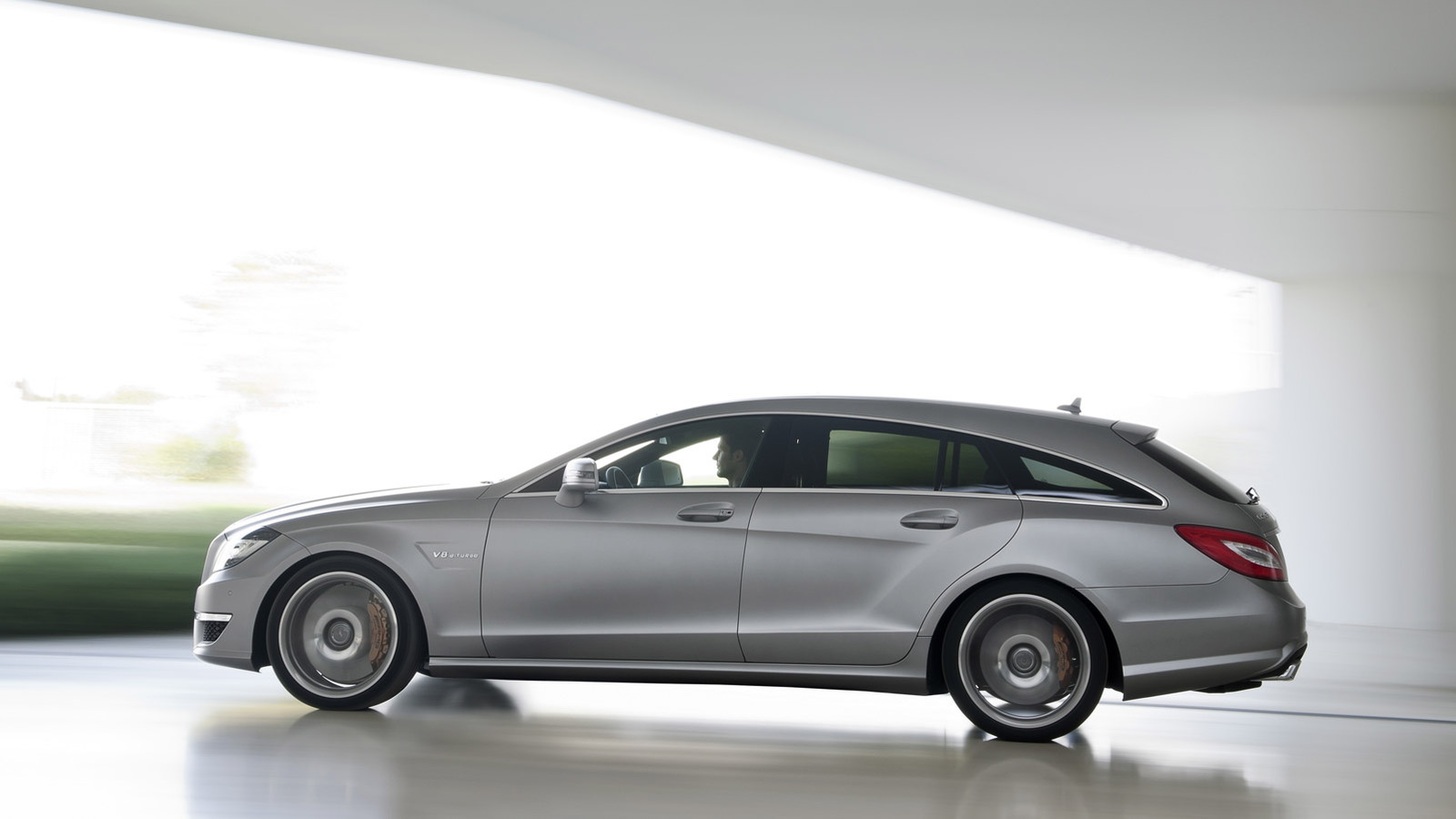 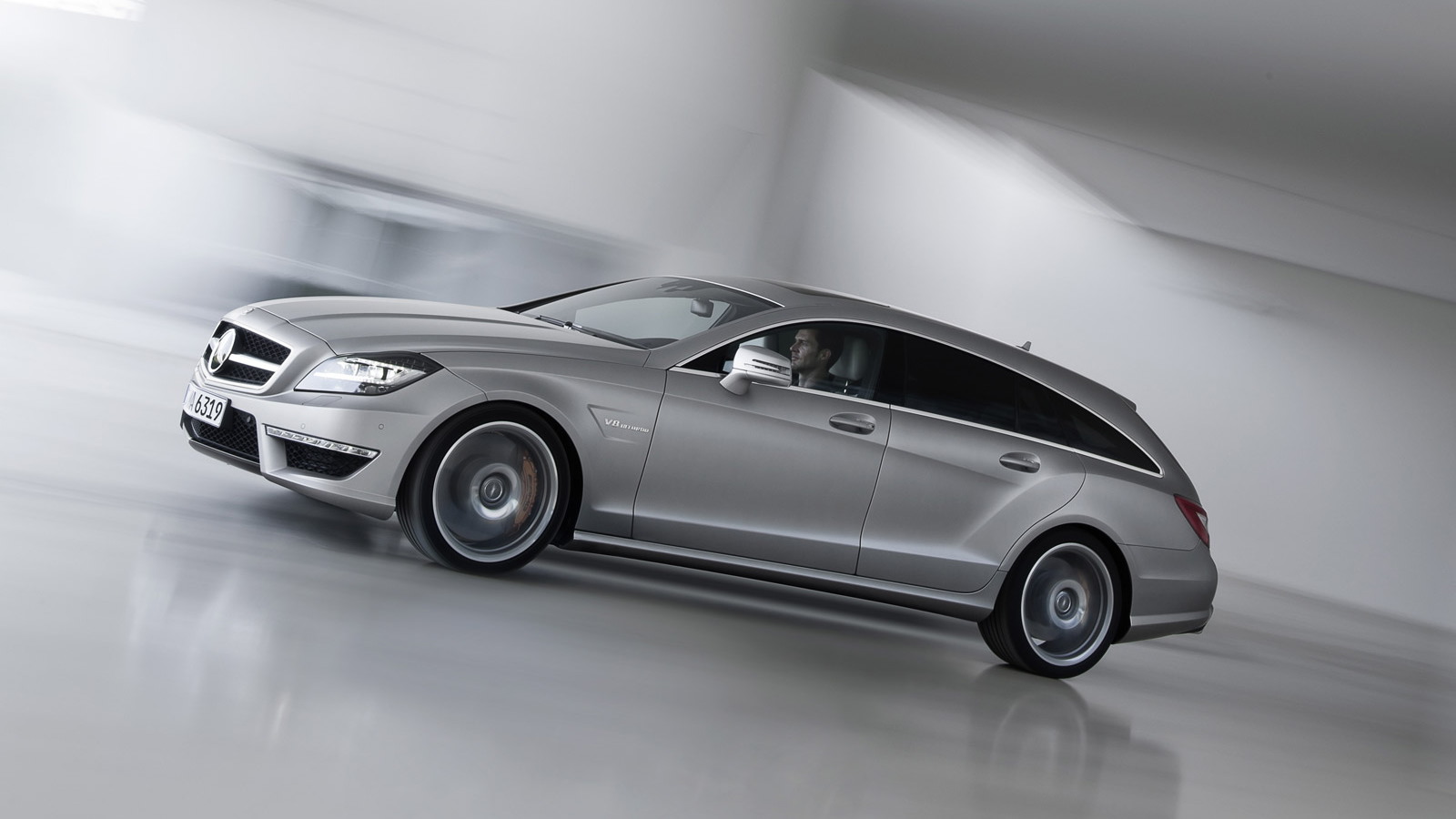 9
photos
Formula One racers are generally people of tremendous skill, but most, at least these days, are specialists--drivers, to the exclusion of almost everything else. The days of men like Mark Donohue and Dan Gurney, racers and engineers both, are behind us--at least at the upper echelon of F1.

Nonetheless, Michael Schumacher and Nico Rosberg, Mercedes-Benz's current F1 pilots, have put their multi-million-dollar hands to the task of building an engine--for the CLS63 AMG Shooting Brake that will debut at "Night of the Stars" in Hockenheim on July 21.

The drivers helped with the construction of the cylinder heads and installation of the pistons in the M 157 V-8 engine, under the watchful eye of a master builder, of course. The completed engine will bear a signature plate with the signatures of Schumacher, Rosberg, and the master builder.

Okay, so this was all for show, and not truly about getting the F1 stars' hands dirty. At least the drivers themselves recognize that fact, too.

"Like us, they work to the highest levels of precision and can really show the art of engineering, as they develop the highest performance Mercedes vehicles," said Rosberg. "It was an interesting challenge to help assemble the AMG V8 engine--and an interesting comparison to when I did the same with our Formula One engine last year."

Schumacher noted the advancement that's come to AMG's Affalterbach production facility over the past 20 years. "It’s amazing to see how AMG has developed since I last visited in the 1990s, when I made a guest start in the DTM," he noted.

The 5.5-liter, twin-turbocharged, 557-horsepower/590 pound-feet of torque M 157 engine built in part by Schumacher and Rosberg will be installed this week in preparation for the 2013 CLS63 AMG Shooting Brake's official public debut this Saturday at the Hockenheimring.

Now updated with video of the build!