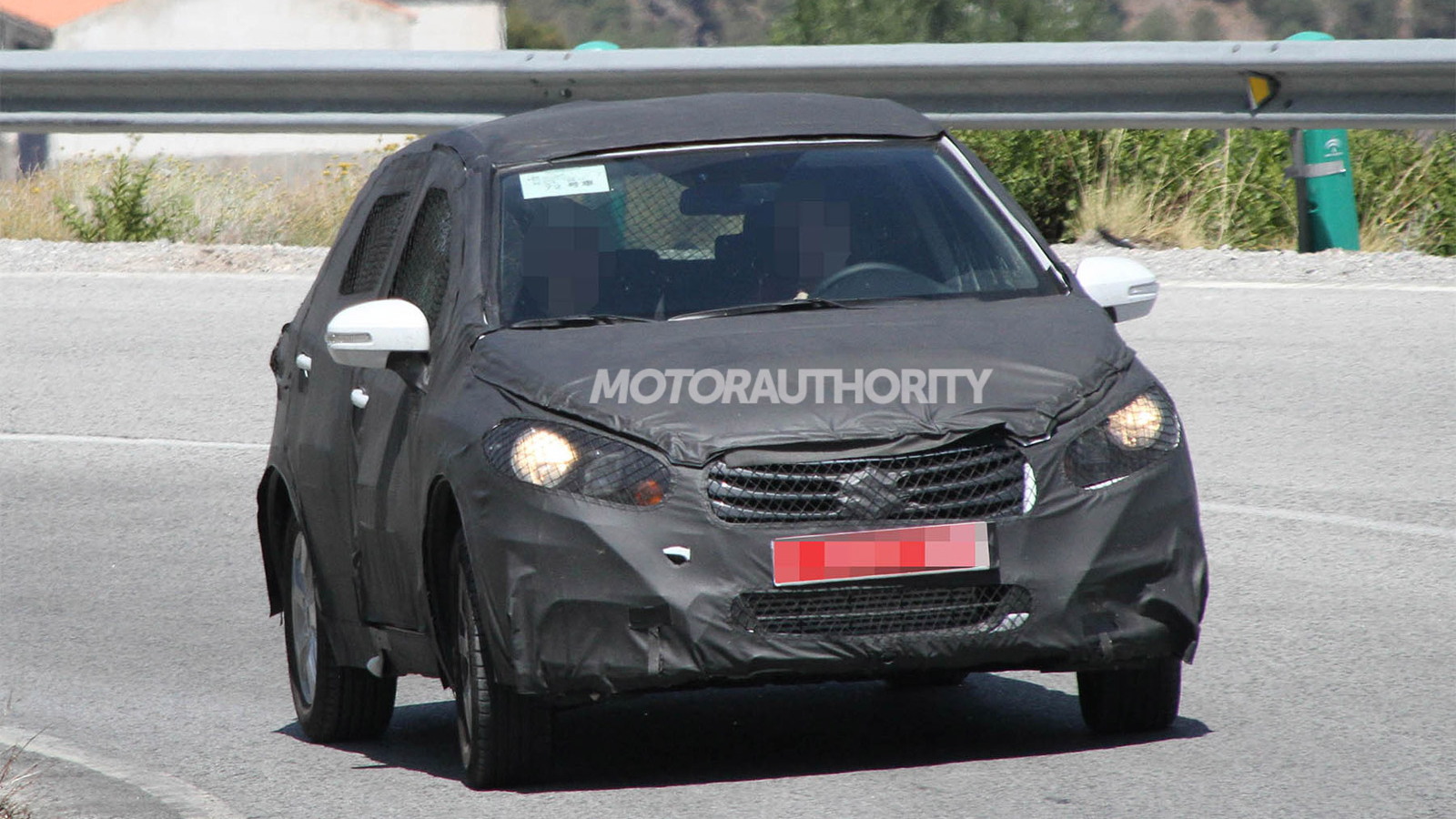 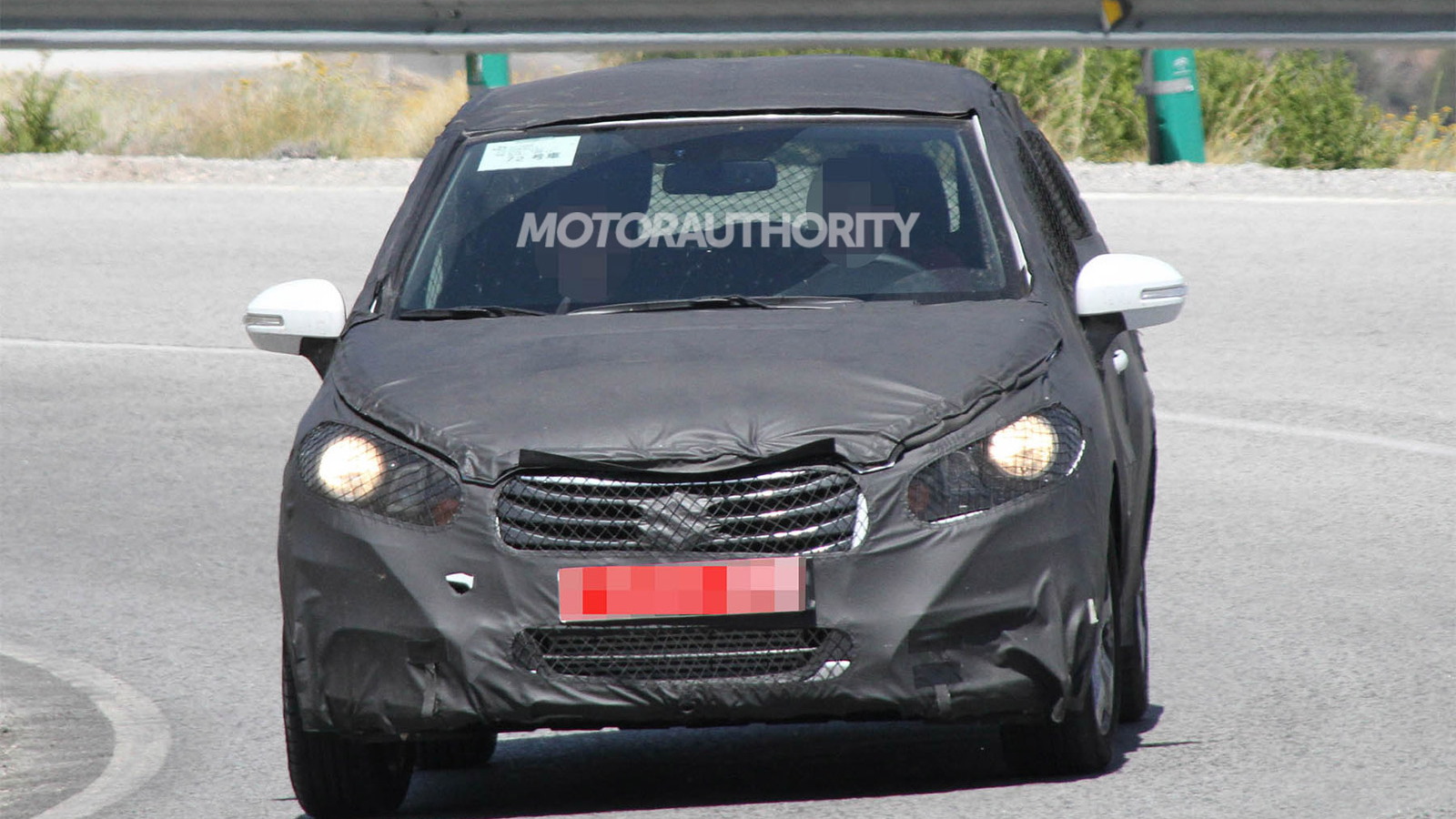 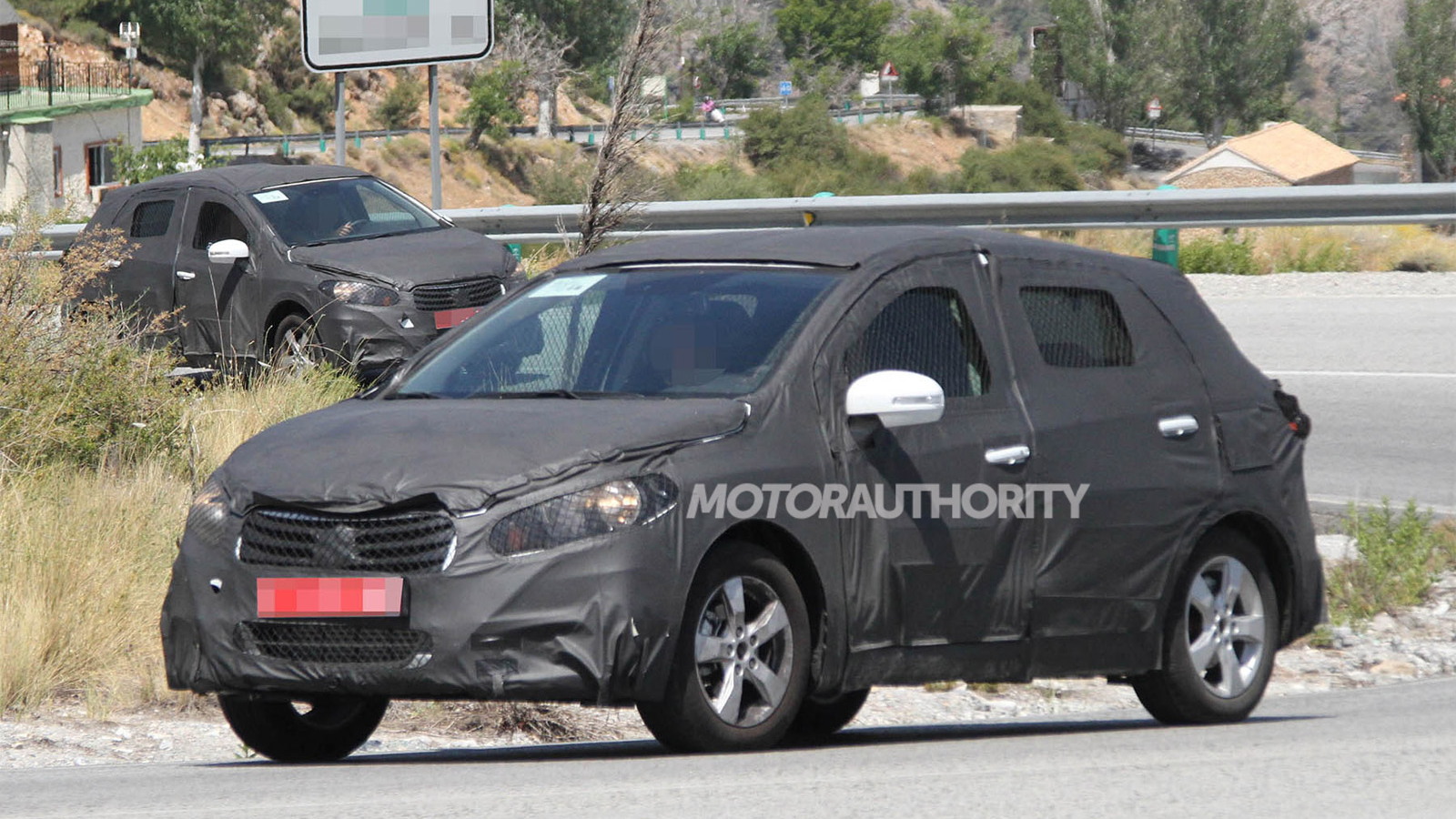 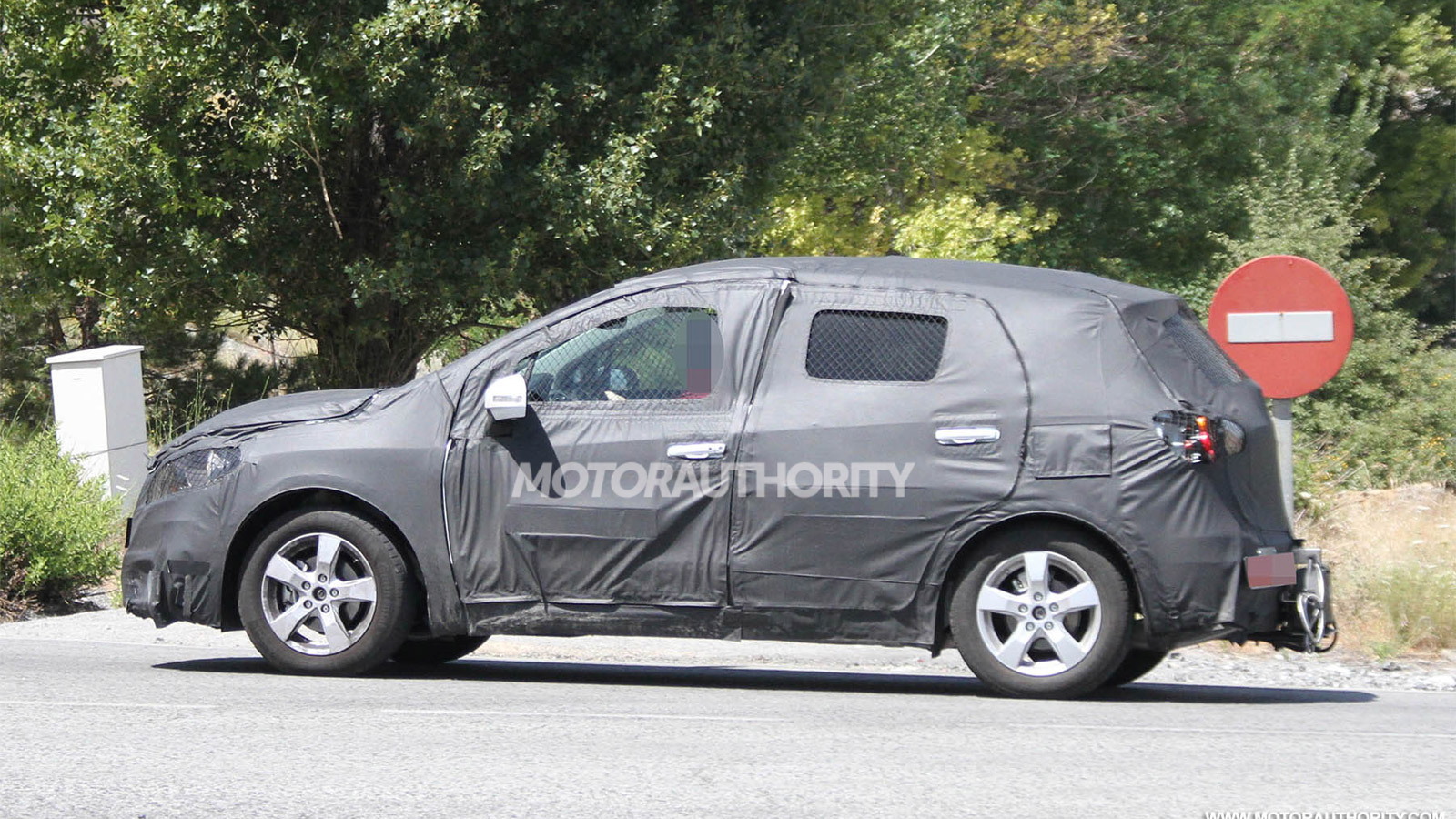 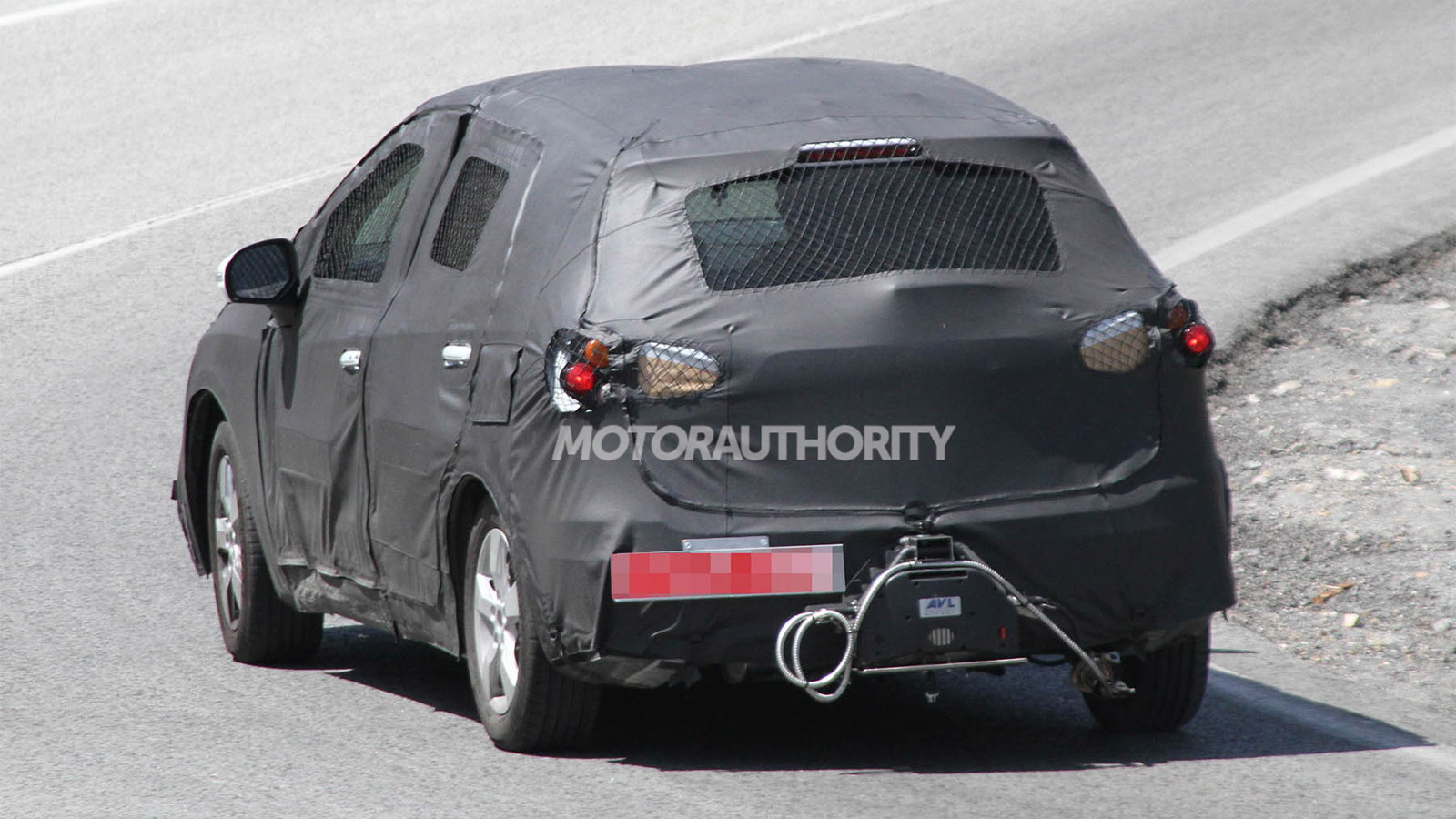 6
photos
The Suzuki SX4 in recent years has grown to include a whole family of subcompact sedans and hatchbacks, powered by economical four-cylinder engines, in front-wheel drive or all-wheel drive configurations.

Developed together with Fiat, which sells a version of the car overseas labeled a Sedici, the SX4 replaced several models in Suzuki’s lineup when it was introduced in 2007, and it appears it too will be replaced in the very near future.

New spy shots of a prototype testing in Spain reveal what is almost certain to be the next-generation SX4, which is expected to hit U.S. showrooms sometime next year as a 2013 model.

We can clearly see a partially disguised Suzuki badge sitting center on the prototype’s grille, and while much of the front-end is heavily masked it’s clear the new styling has been influenced by the look of the Suzuki Kizashi sedan.

Like the current SX4, the new 2013 model will be built by Suzuki in Japan. This is the five-door SportBack variant that we see testing, though sedan and crossover versions are expected to be offered with this latest generation as well.

Unlike the current model, this will be a Suzuki-only version. Fiat is expected to replace its Sedici with a new 500X crossover and any chance of it being co-developed with Volkswagen went out the window when the Japanese and German automakers' alliance dealings went sour last year.

Smaller engines should also be available with this latest generation, though output should at least match the 150 horsepower delivered by the current model’s 2.0-liter four-cylinder engine. Transmission options should continue to include a manual or CVT.