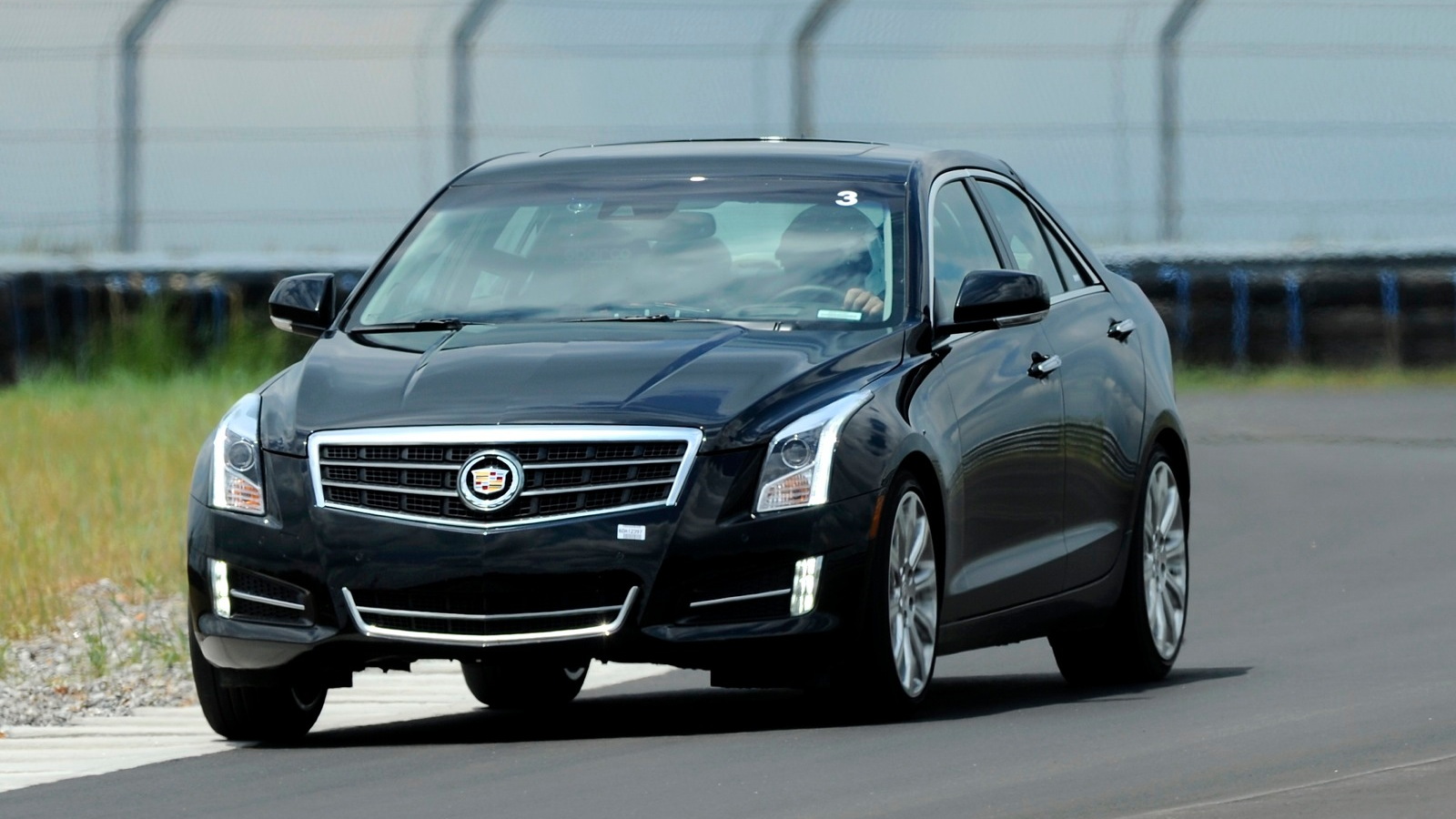 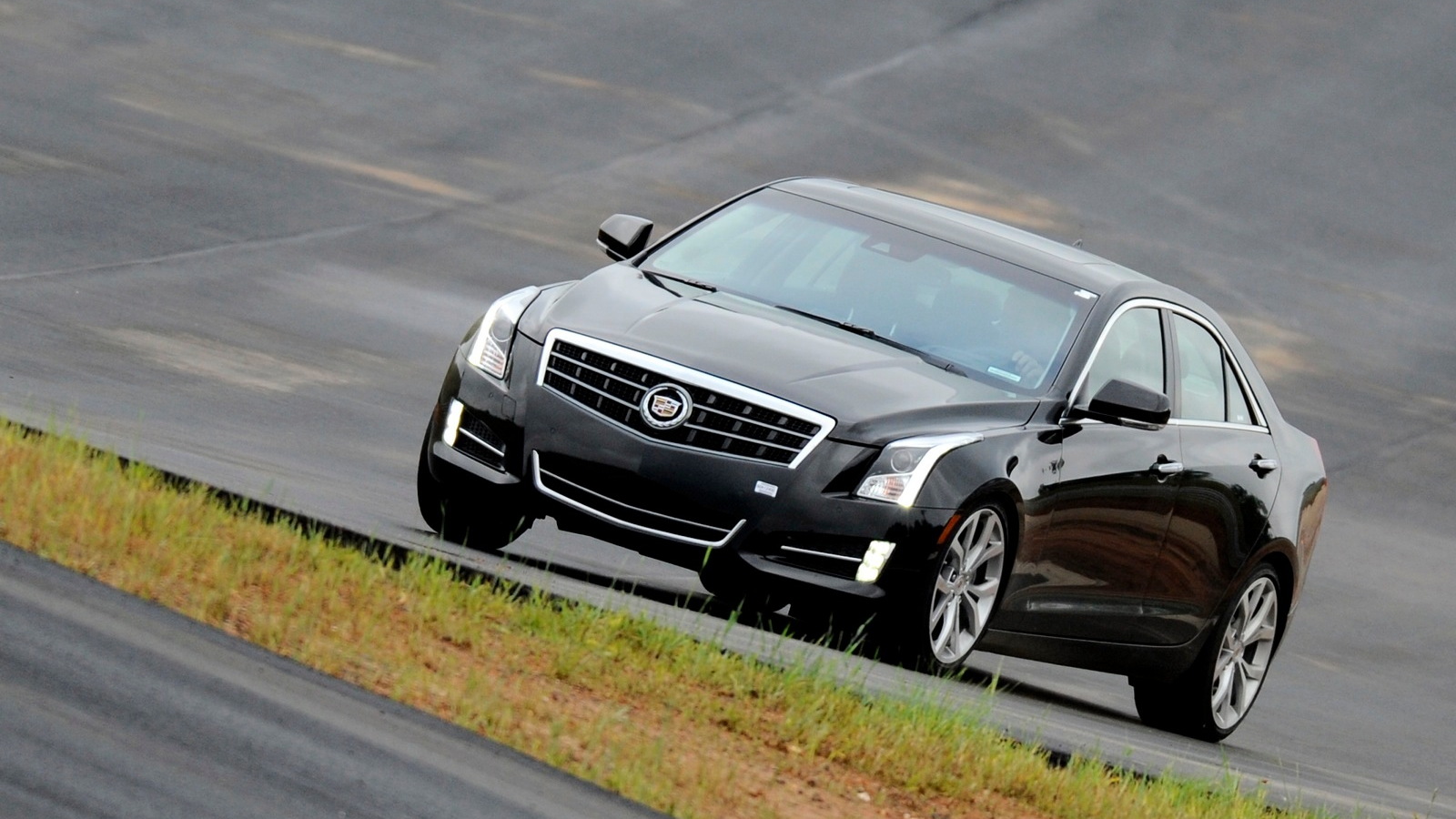 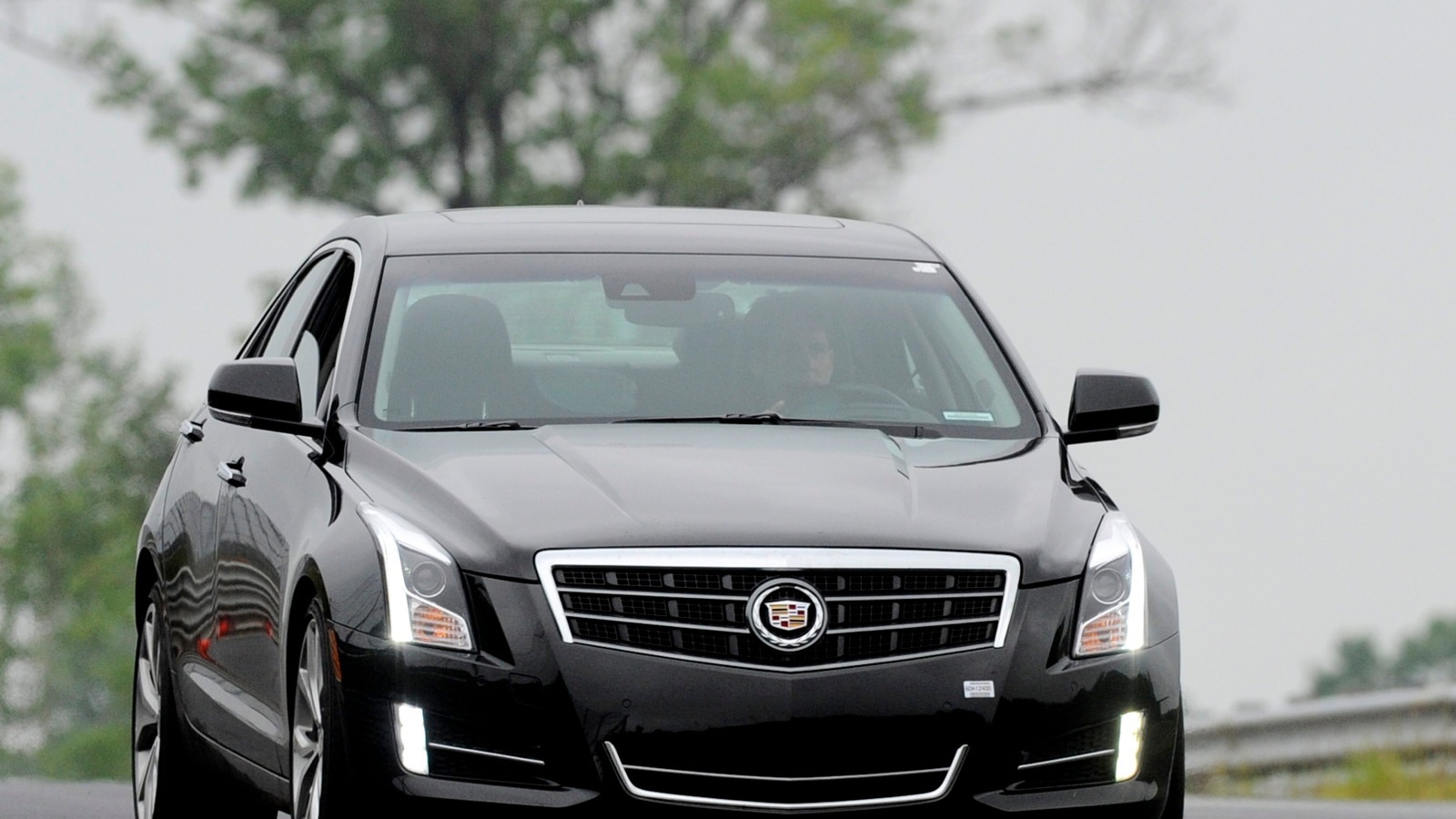 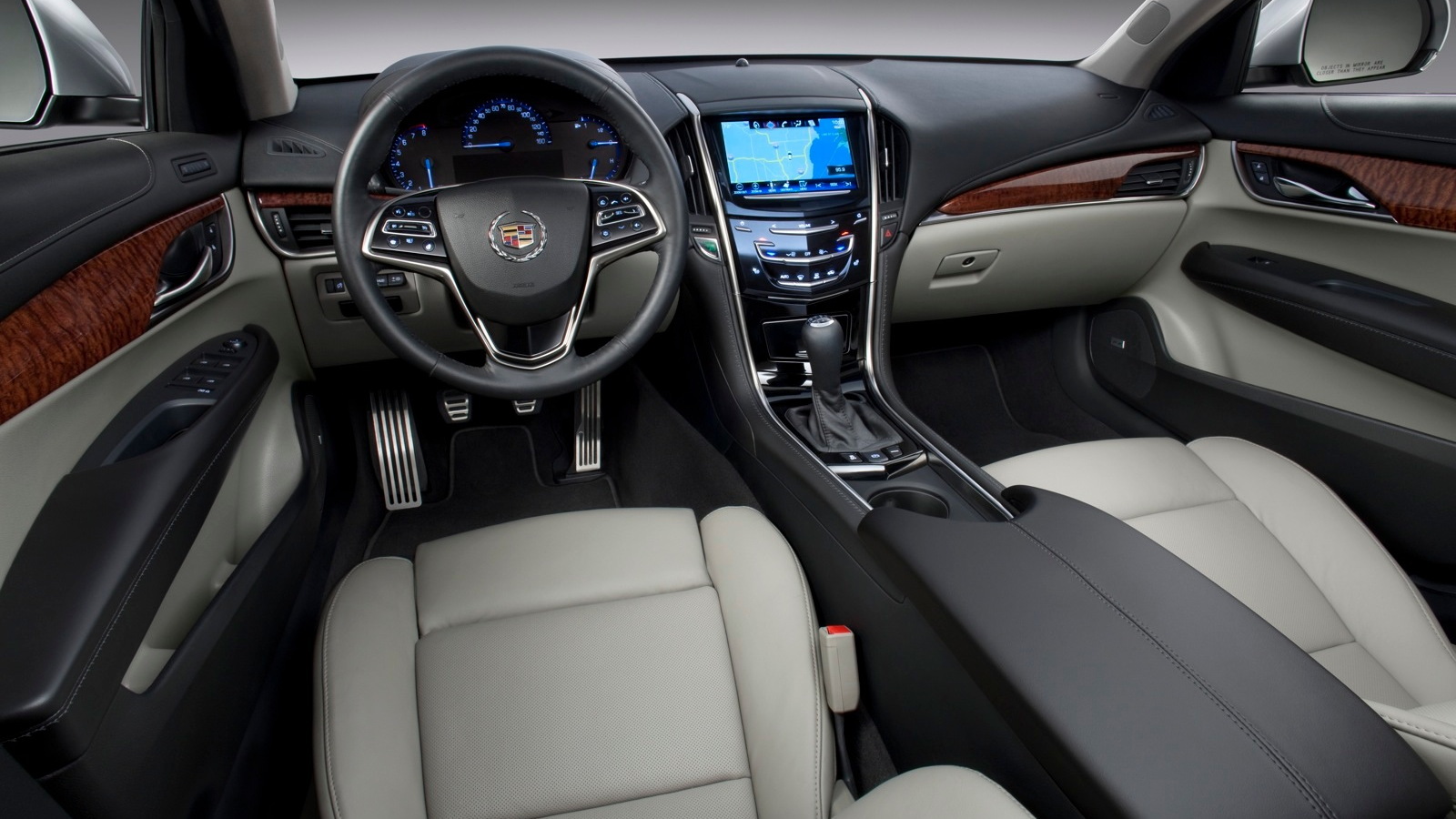 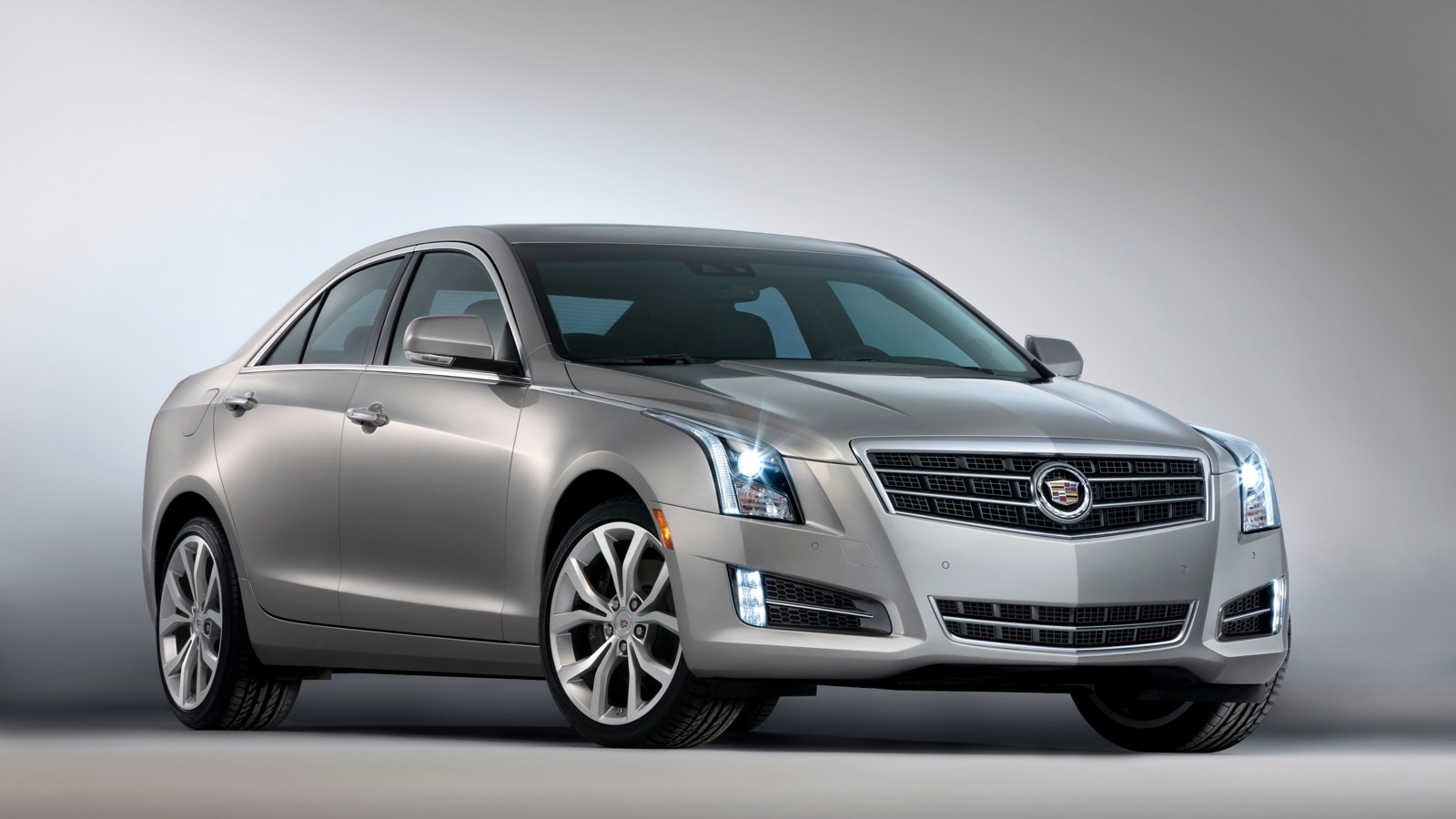 11
photos
Engineers at Cadillac have made much of its segment-leading lightweight construction, tipping the scales at just 3,315 pounds in base 2.5-liter four-cylinder trim. Today, the EPA released its first batch of gas mileage figures that show what the light weight achieves: 22 mpg city and 33 mpg highway.

Those are very respectable numbers in the compact luxury sport sedan class, but they're not the best, despite the ATS's light weight. the 2012 BMW 328i rates 23 mpg city and 33 mpg highway in 328i/eight-speed automatic trim--while providing 38 more horsepower from its turbo 2.0-liter than the 202-hp 2.5-liter in the ATS. The 1.8-liter turbocharged 2013 Mercedes-Benz C250 scores just 21 mpg city and 31 mpg highway with 184 horsepower, however, putting the ATS and 3-Series a step (or a step and a half) ahead.

Gas mileage figures for the turbo 2.0-liter and 3.6-liter V-6 versions of the ATS haven't yet been released by the EPA.

For the full details on the 2013 Cadillac ATS, check out our preview here.