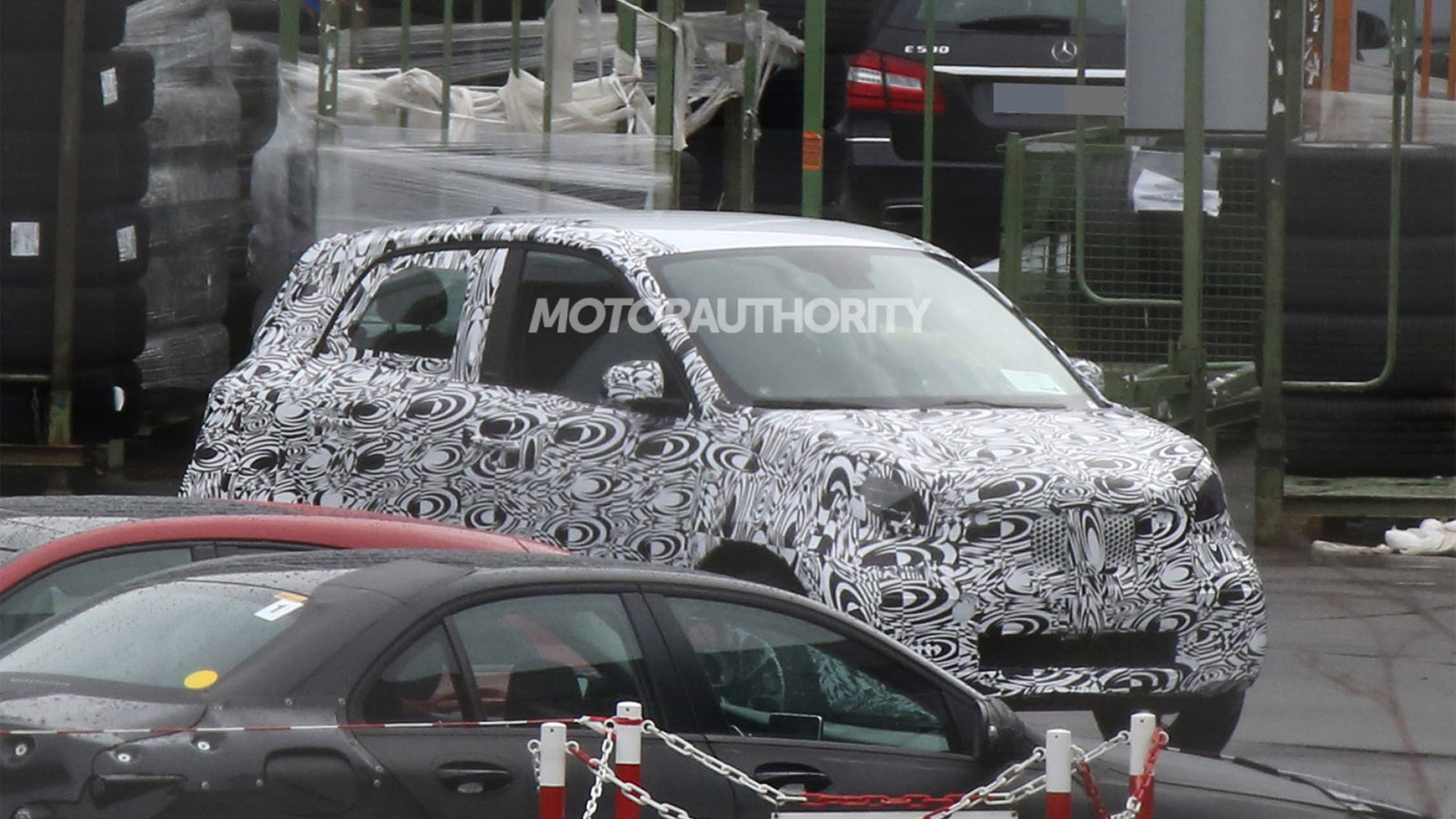 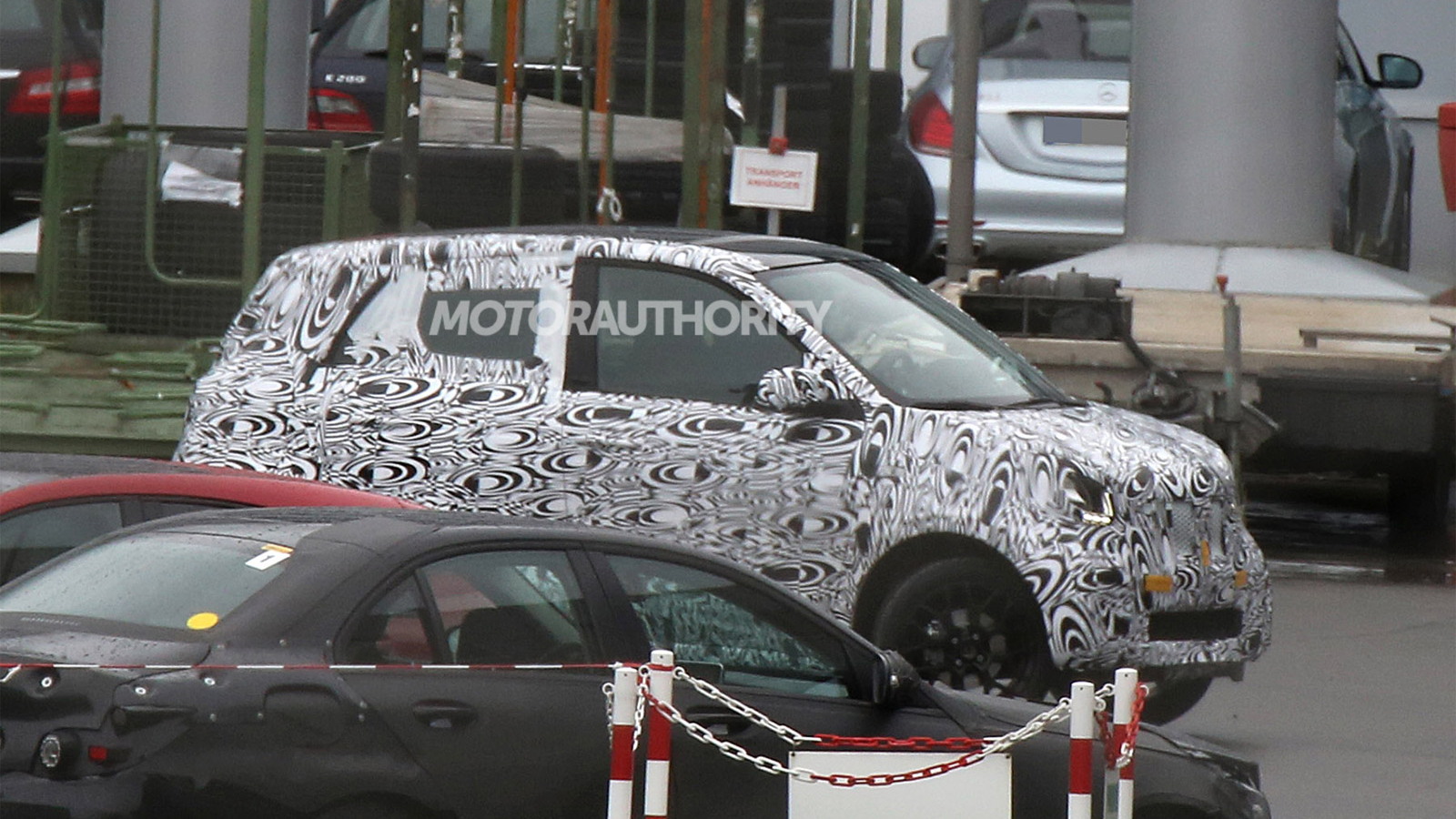 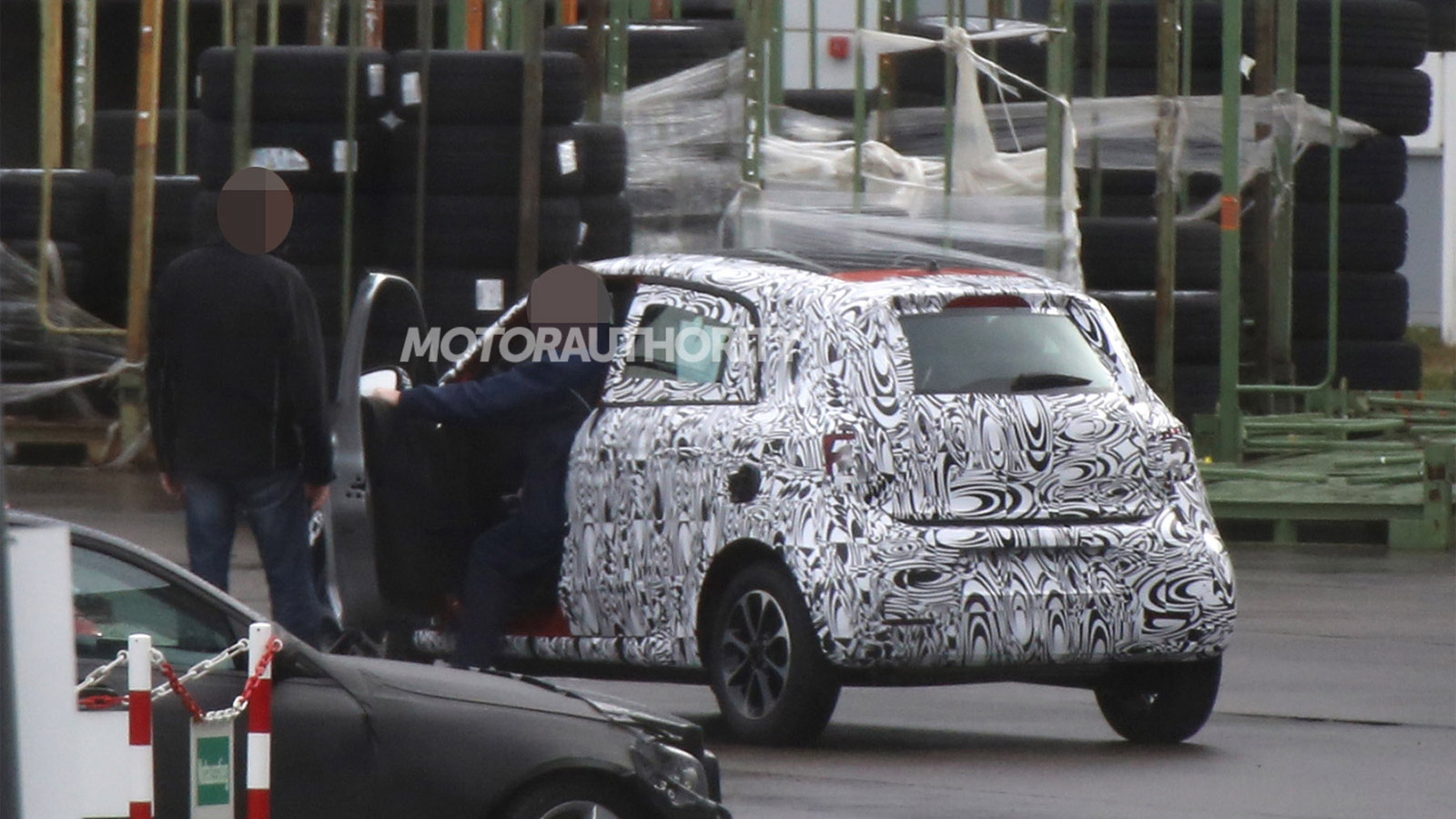 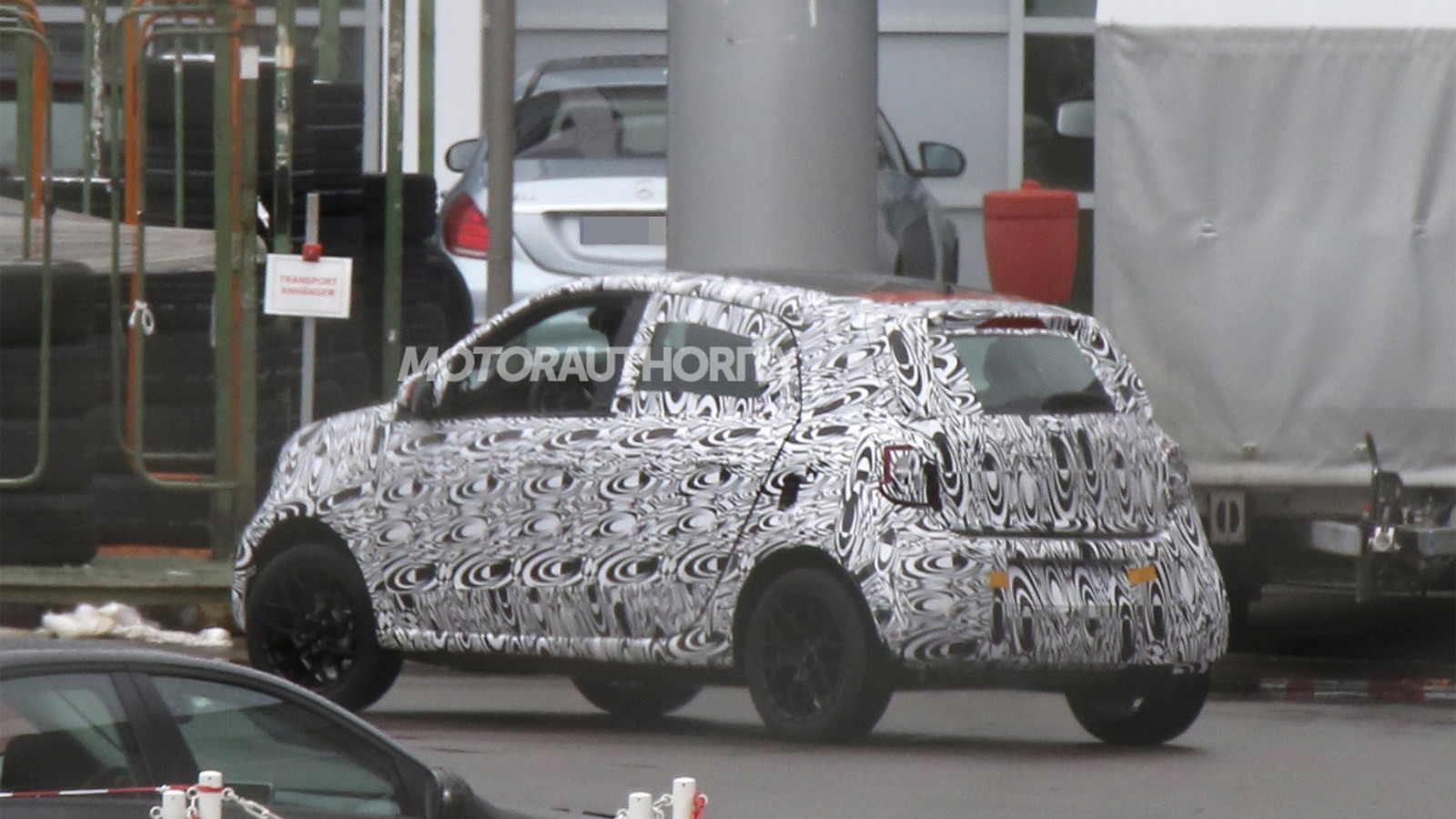 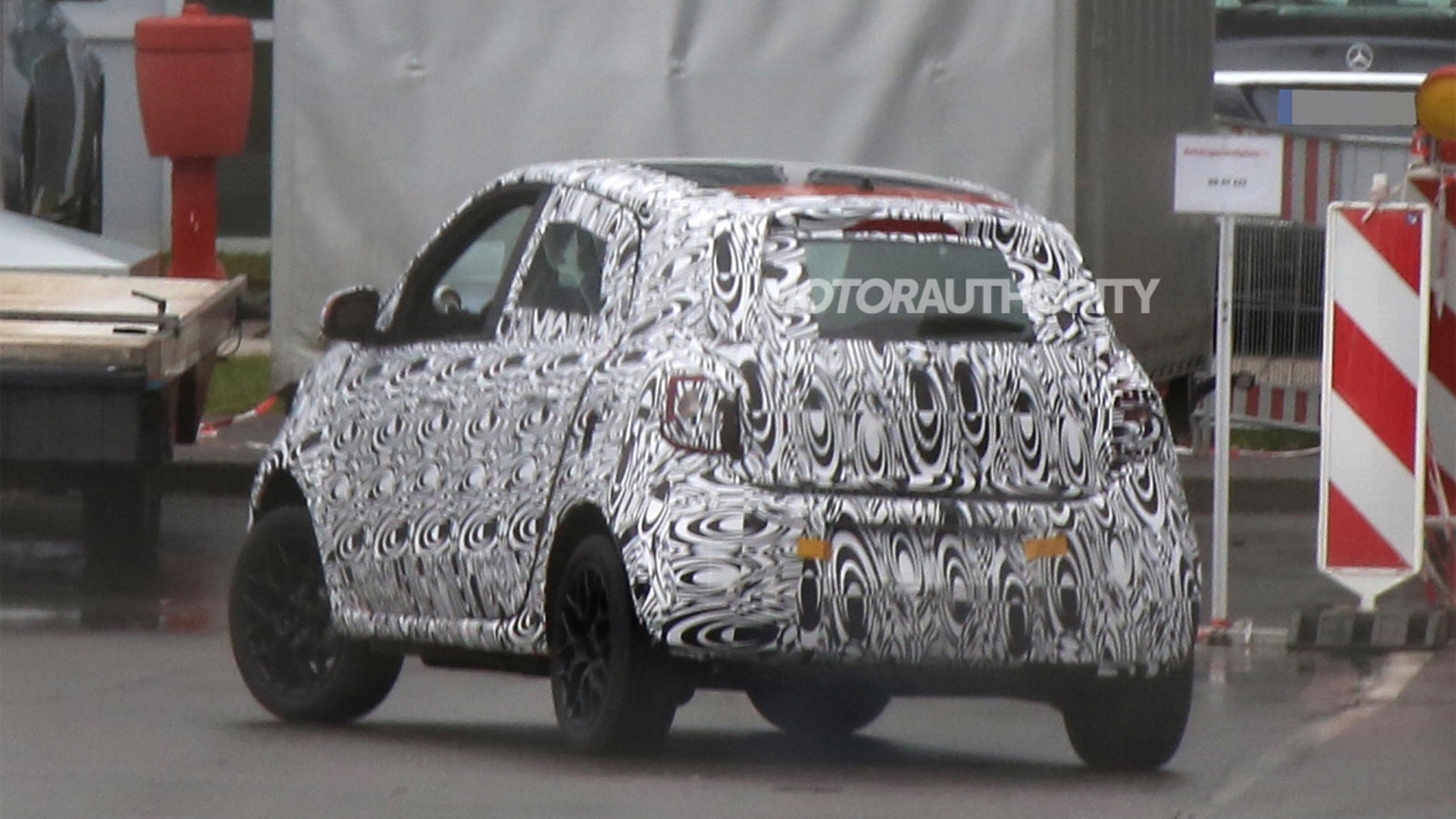 22
photos
The Smart Forfour is set to make its return, and a prototype of the vehicle has been spotted for the first time. The car is a four-door version of the upcoming third-generation Smart Fortwo and both cars should be revealed later this year, most likely at the 2014 Paris Auto Show in October.

The new Fortwo will reach the U.S., as a 2015 model, but it’s not clear if the Forfour will follow it. As for the styling, Smart’s latest Fourjoy concept points the way. Key details will include square-shaped lights, a honeycomb grille and a minimalist interior. In the spy shots we can see a large, panoramic glass roof.

Development of the car’s platform has been a collaboration between Smart’s parent company Daimler and Renault Nissan, which is using the platform in its recently revealed Twingo. The platform retains Smart’s rear-engine, rear-wheel-drive concept and has been designed to accommodate gasoline, diesel and electric powertrains.

The Smart plant in Hambach, France will be responsible for production of the two-door Fortwo, while the Renault plant in Novo Mesto, Slovenia will be the production base for the Forfour and the Twingo. Note, Nissan may also launch its own model based on the new platform.

The original Smart Forfour was only around for one generation, sold between 2004 and 2006, and it never reached the U.S. It shared a platform with the Mitsubishi Colt and never reached the level of sales that its two-door sibling enjoyed. A decade on, it appears the Forfour is set to return, but this time consumers are much more inclined to buy such vehicles so expect it to stay this time around and hopefully even reach local showrooms.