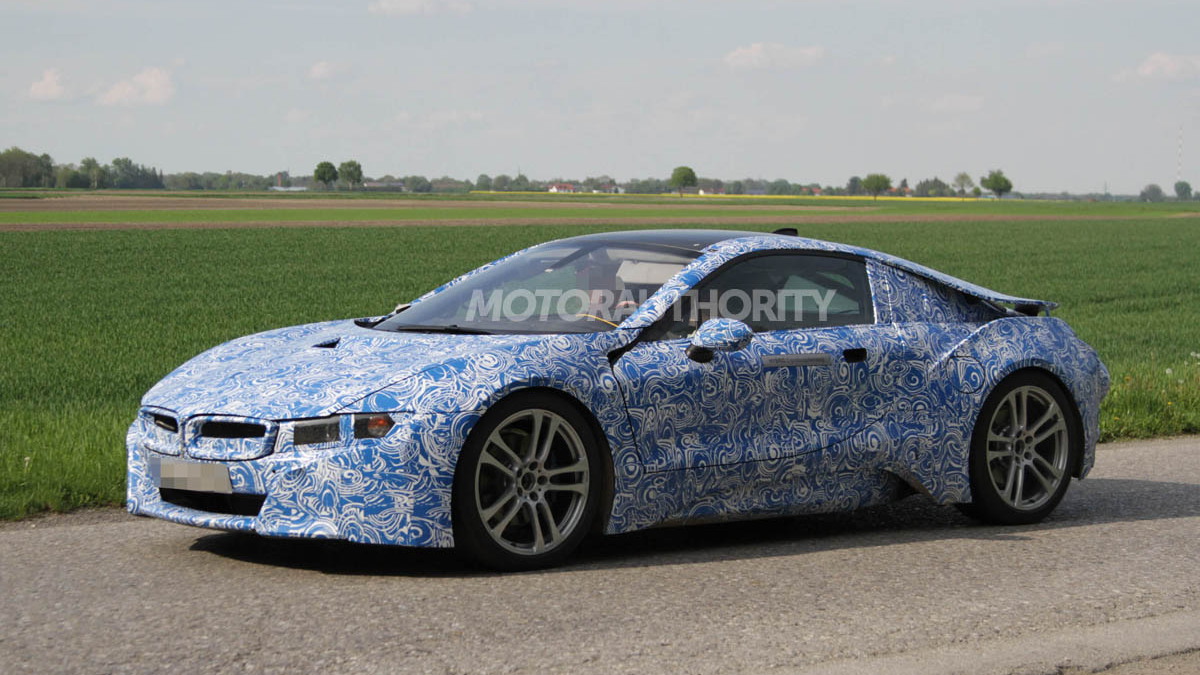 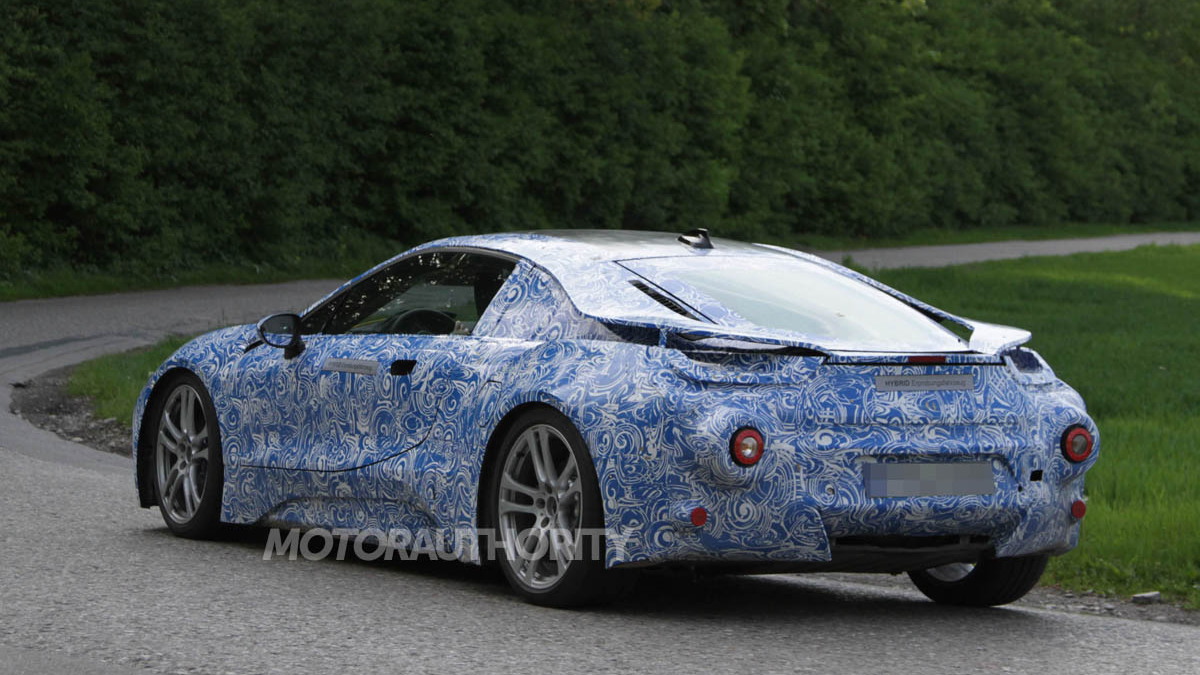 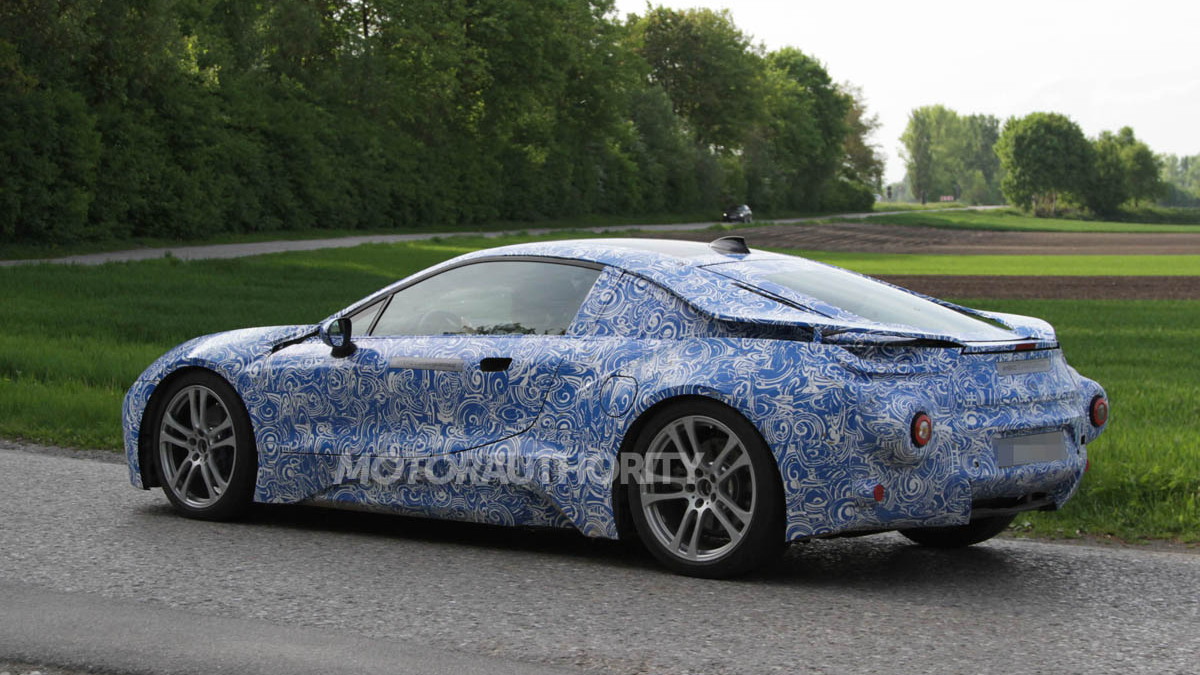 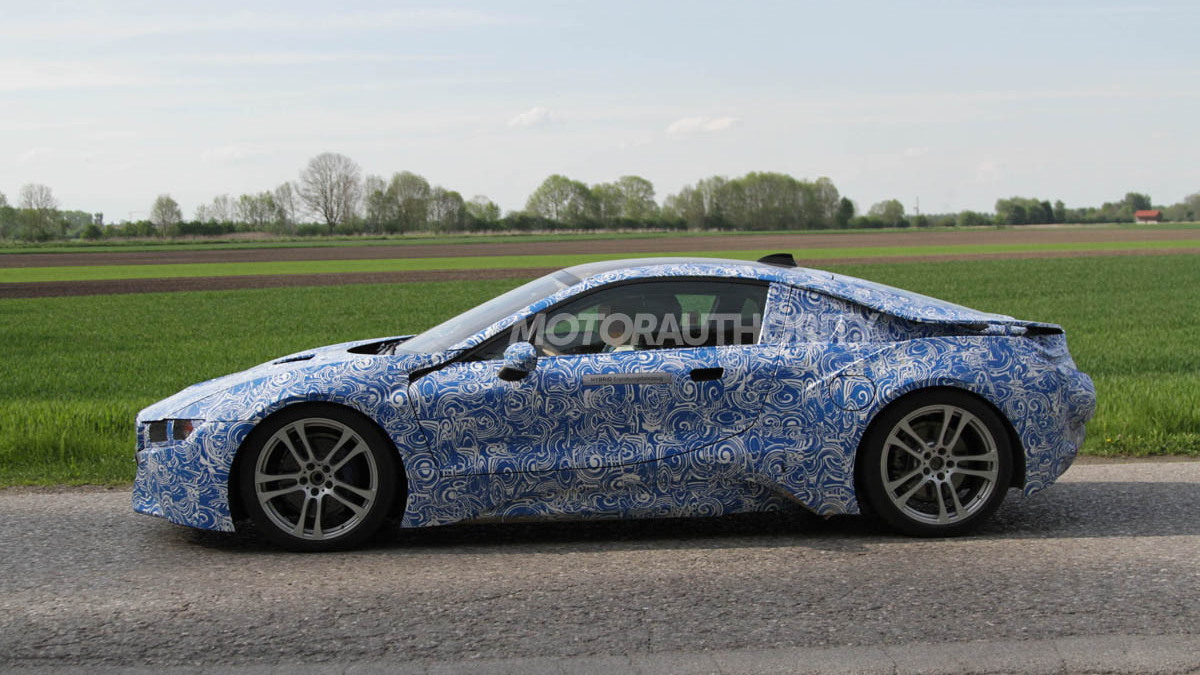 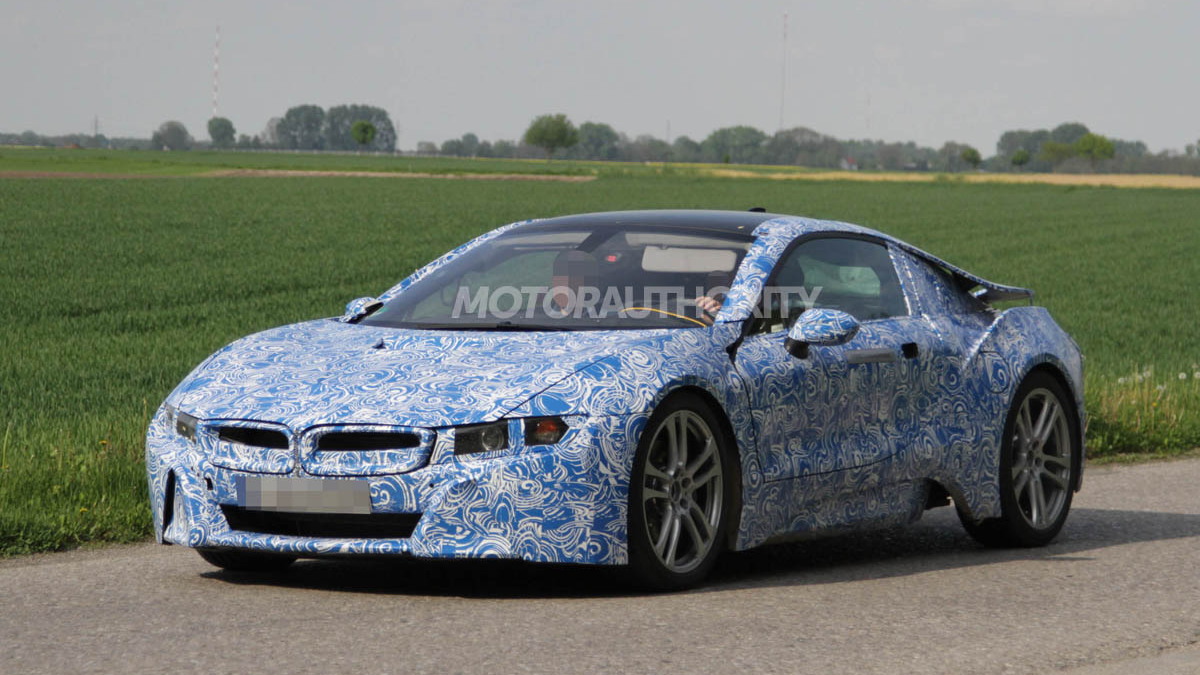 7
photos
BMW’s i8 sports coupe could prove to be the first attainable hybrid vehicle (which excludes Porsche's 918) to win the hearts and minds of enthusiast drivers. After all, it boasts some 354 combined horsepower, enough to run from 0-62 mph in just five seconds, yet returns a claimed fuel economy of 78 miles per gallon.

The i8’s drivetrain combines a three-cylinder gasoline engine, powering the rear wheels, with a front-mounted electric motor powering the front wheels. As you’d suspect, that makes the amount of power sent to both front and rear wheel highly variable, allowing the i8 to optimize power based on available traction.

The three-cylinder gasoline engine used in the i8 will produce roughly 223 of the car’s combined  354 horsepower, and now comes word from Whatcar that these triples will be built in BMW’s Hams Hall factory, near Birmingham, England.

Will consumers embrace further downsizing of the 3 Series engine range? The move from six-cylinder to four-cylinder engines hasn’t hurt 3 Series sales one bit, so we’ll guess that the answer is “yes.” As long as consumers are happy with how a car performs, most won’t bother to count the number of cylinders beneath the hood.