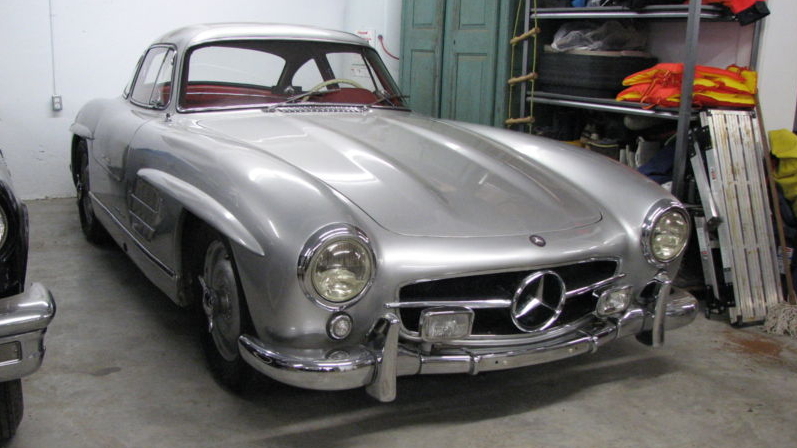 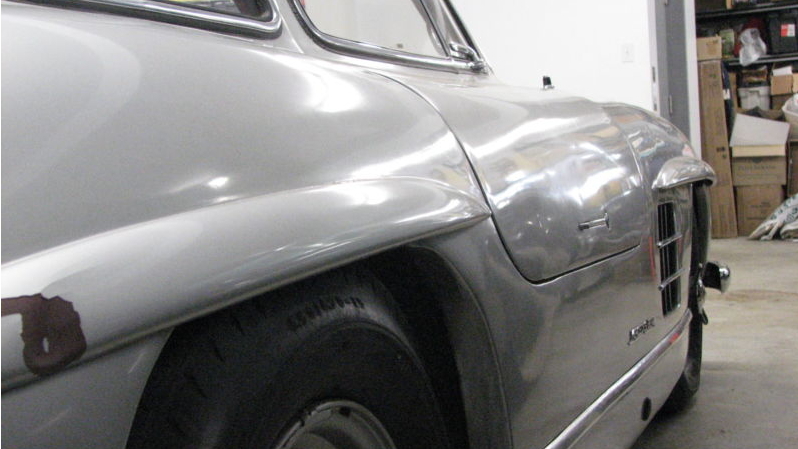 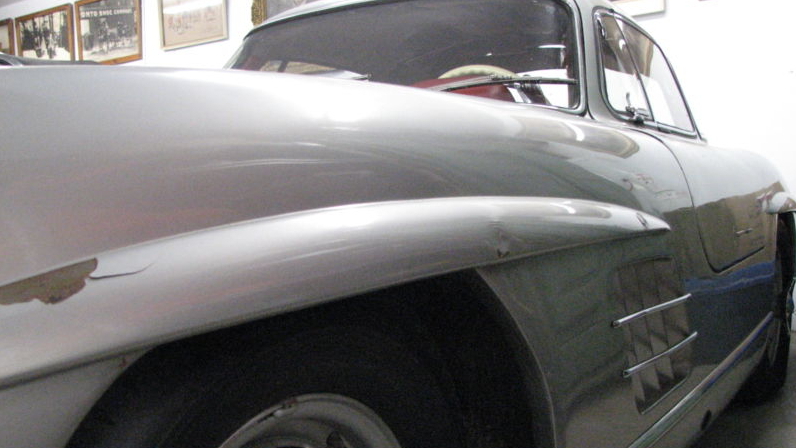 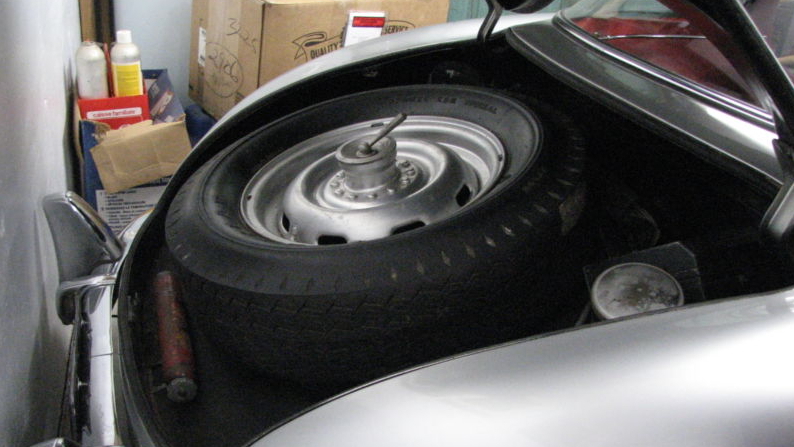 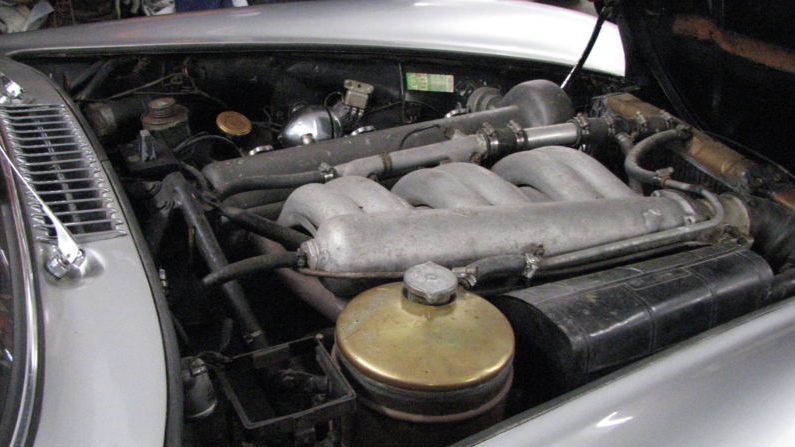 8
photos
Our experience tells us that when something sounds too good to be true, it often is. Take this 1956 Mercedes-Benz 300SL coupe, for example: it’s only got 31,000 miles on the odometer, and is a two-owner car that’s being offered for sale on eBay.

Call us paranoid, but that would be our first red flag. That’s not a slam against eBay Motors, but the online auction site wouldn’t be our first choice for selling a rare collector car with a value well into the mid-six-figure range.

As Barn Finds tells us, that’s not the only reason to be cautious about this particular Gullwing Mercedes. It seems that the car’s repair history and original title were stolen in a burglary at the owner’s house a few years back, so we’d want to make sure that a proper duplicate title came with the car at the time of sale.

Enough people seem to recognize the car to ensure that this auction is legitimate, but with bids topping $501,000 and the reserve not met, we’d still want to proceed with extreme caution. Maybe we’re just paranoid after the tale of the 1937 Mercedes-Benz 500K Special Roadster that was recently seized from its owner by German police.

In any event, this 300SL appears to be a decent, unmolested example that may or may not need a bit of restoration, depending upon the new owner’s preference. Mechanically, it appears to be sound, and the 212 horsepower inline-six engine reportedly received regular annual servicing.

Maybe we just have a soft spot in our jaded hearts for 300SL coupes needing a good home, but we hope it sells to a collector who will appreciate and exhibit the car, and not to a speculator who’ll simply flip it for a profit at an upcoming high-end auction.