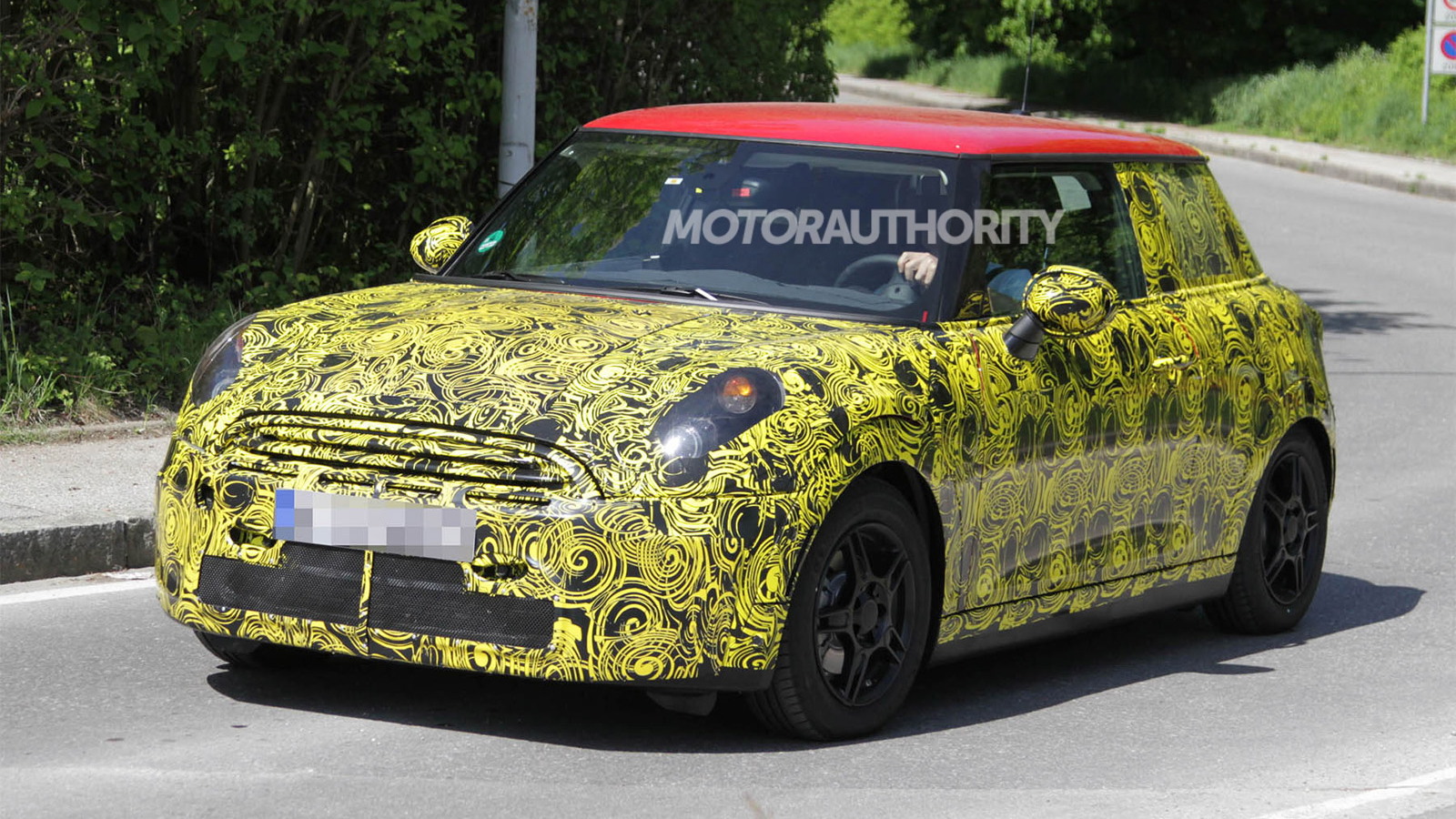 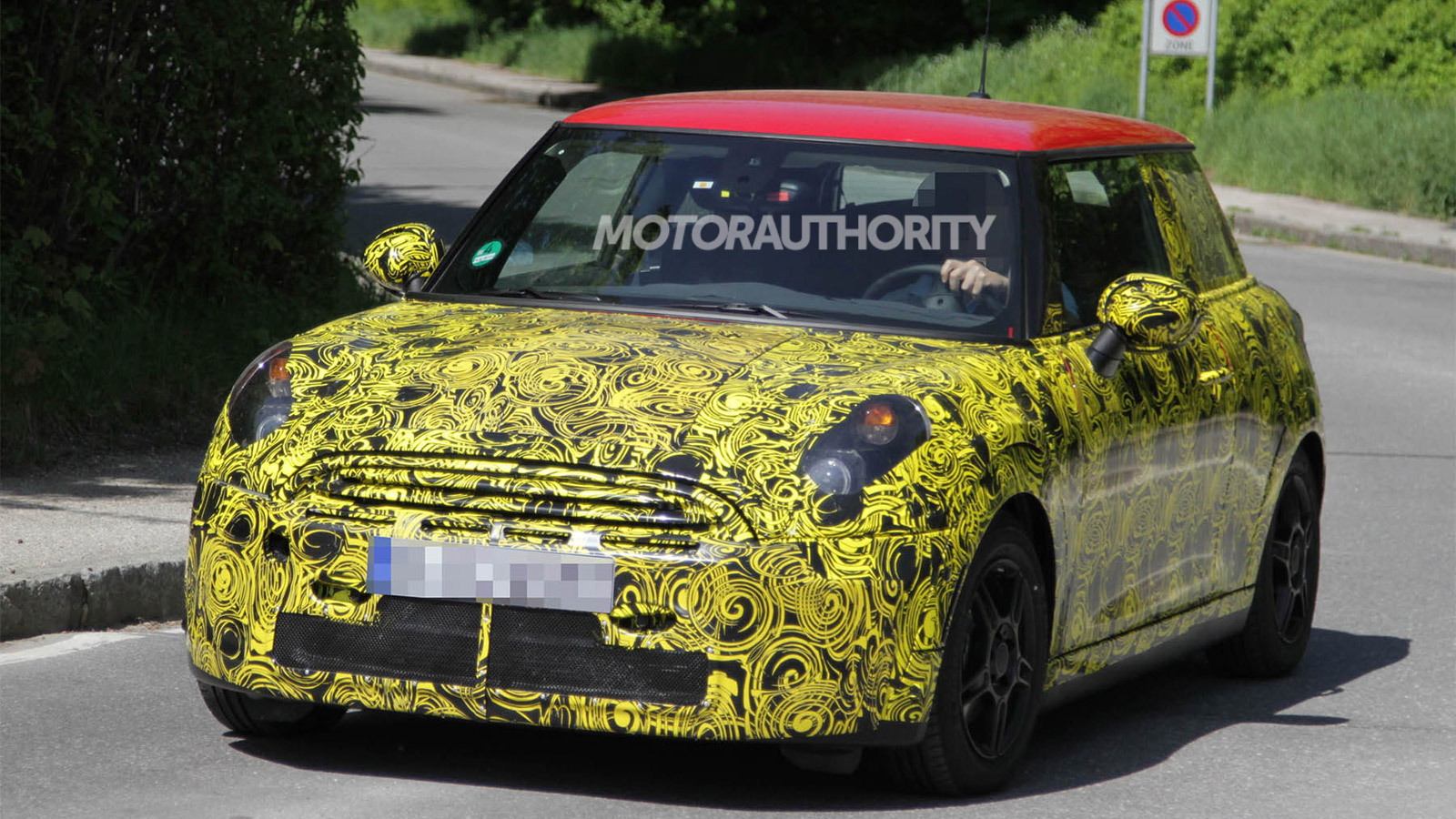 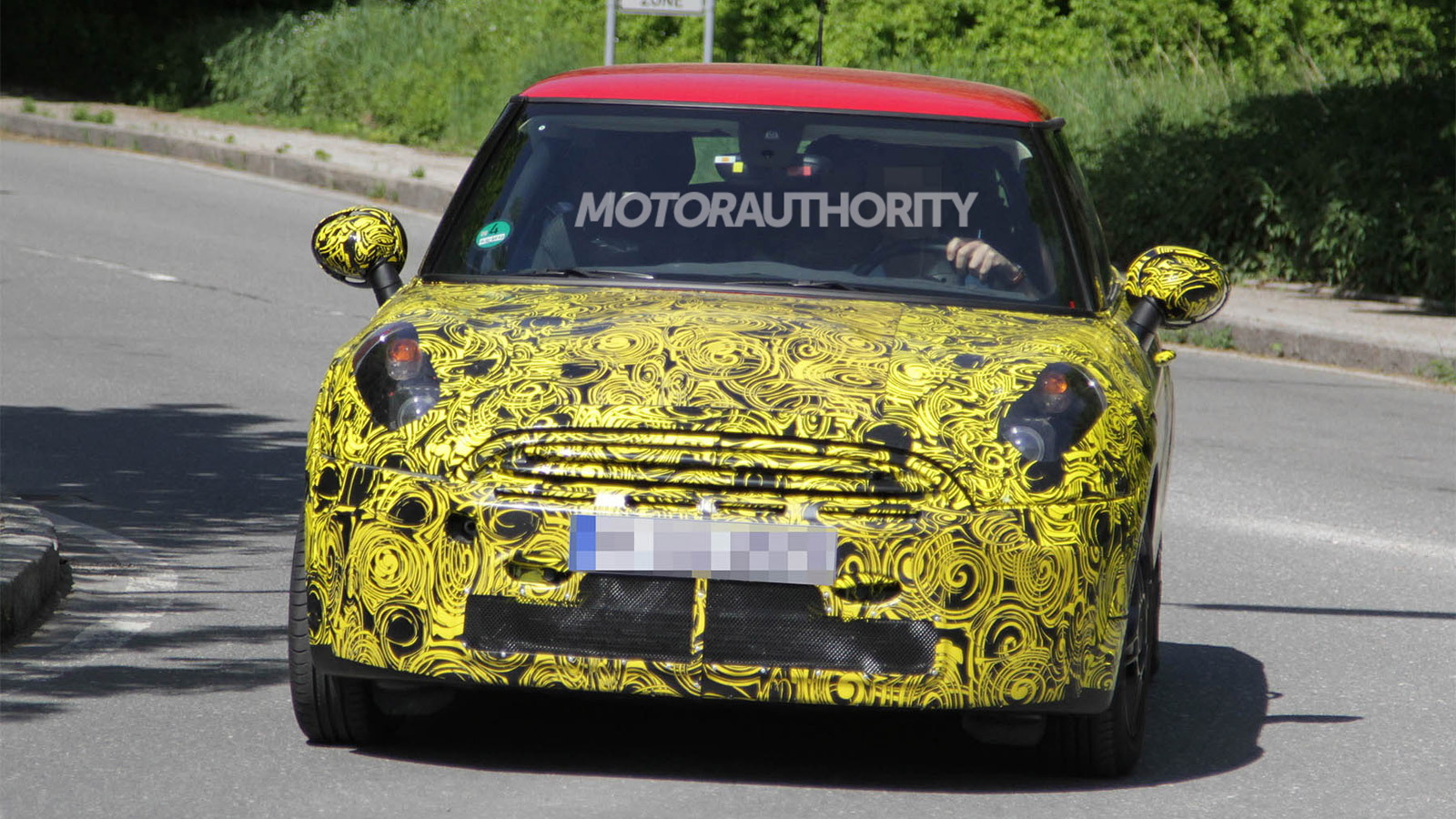 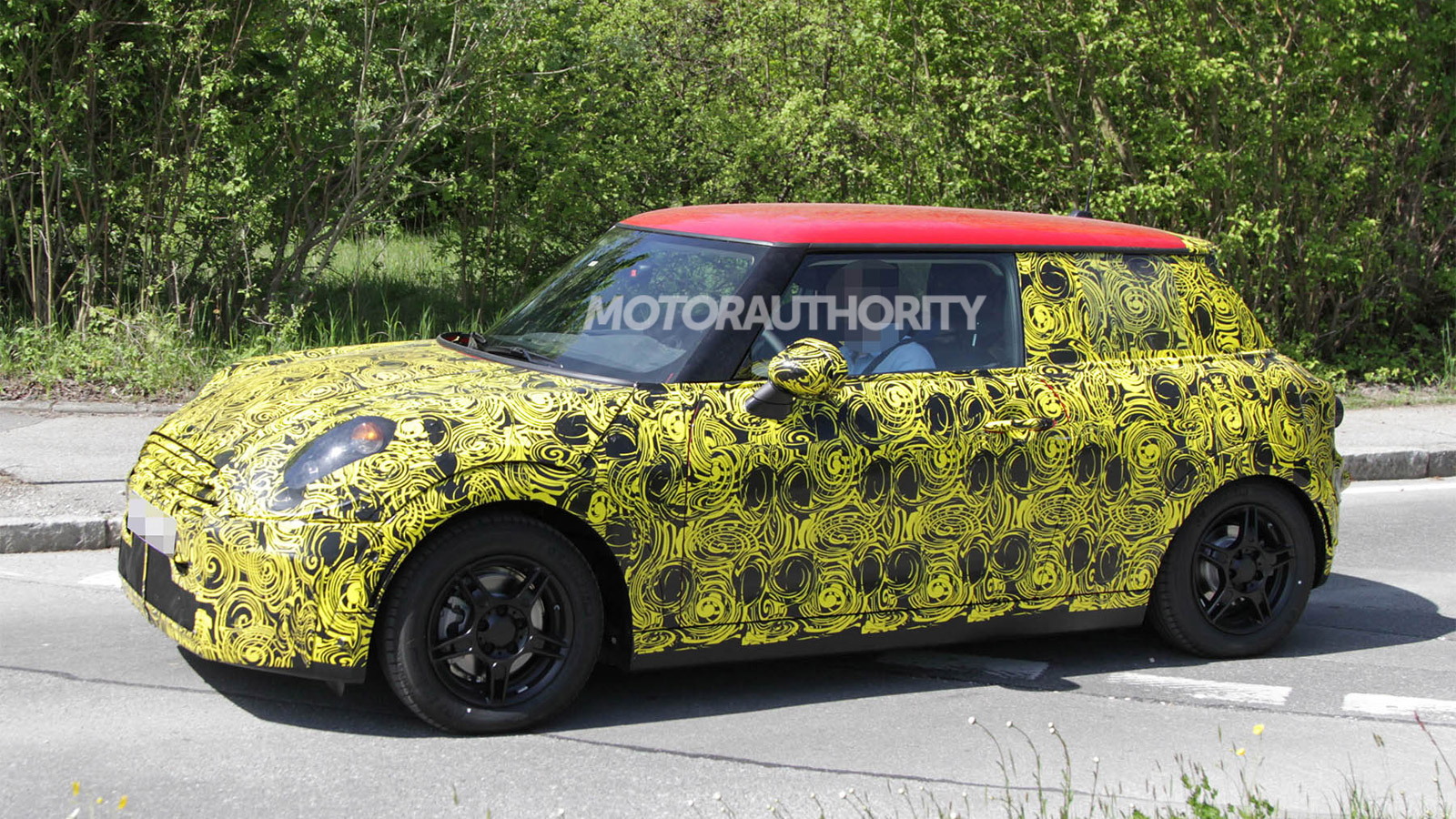 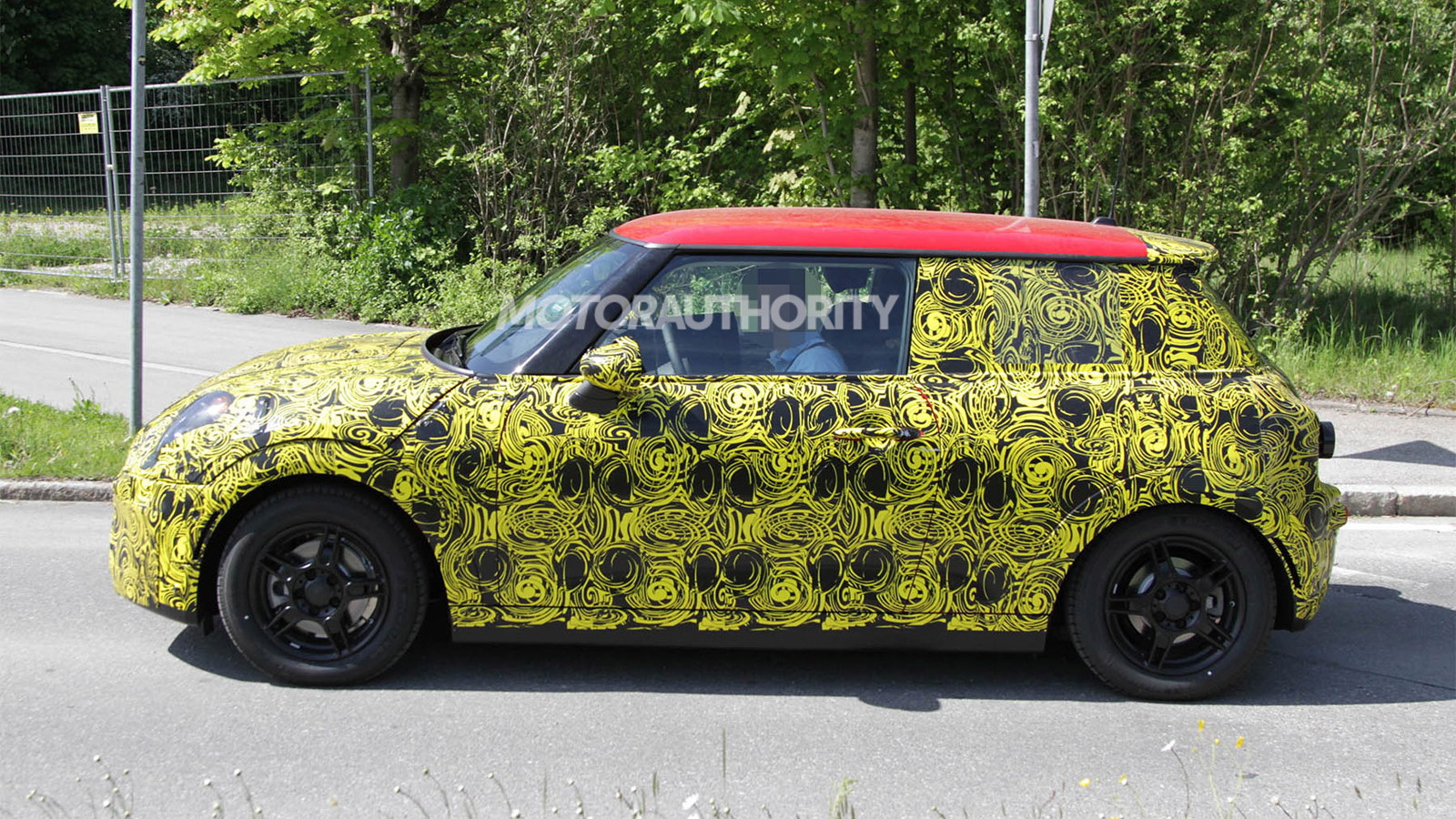 9
photos
A brand new generation of the MINI Cooper is just around the corner, and that means replacements for all the different variants including the sportier S and John Cooper Works trims, as well as new versions of the Clubman, Countryman and all the other bodystyles MINI is now offering.

However, according to a new report there may be some changes in store for the upcoming MkIII MINI Cooper range.

The biggest change, according to Autocar, will be the introduction of a regular five-door MINI Cooper, possibly as the new Clubman.

Aimed at families with small children who still want to own a MINI but don't want to upsize to something like the MINI Countryman, the new car would feature four conventional doors and a rear tailgate.

The design would do away with the current Clubman model’s single suicide-style rear door by shortening the length of the front doors and having the rear doors extend all the way to the C-pillar of the car. Importantly, the design would ensure the car's overall length comes in at around 13 feet or less.

MINI is hoping the increased flexibility will make the new Cooper appeal to a wider audience and boost sales beyond last year’s tally of roughly 285,000 units. Note, despite the additional set of doors, the rear seats will still only be suitable for small children so parents with a couple of teens best look elsewhere or at least have a second car if a MINI is a must.

The new five-door MINI, whether it’s called a Clubman or not, will be launched alongside the three-door version (pictured above) next year as a 2014 model. The sporty MINI Cooper S that we also saw testing will be launched shortly after.