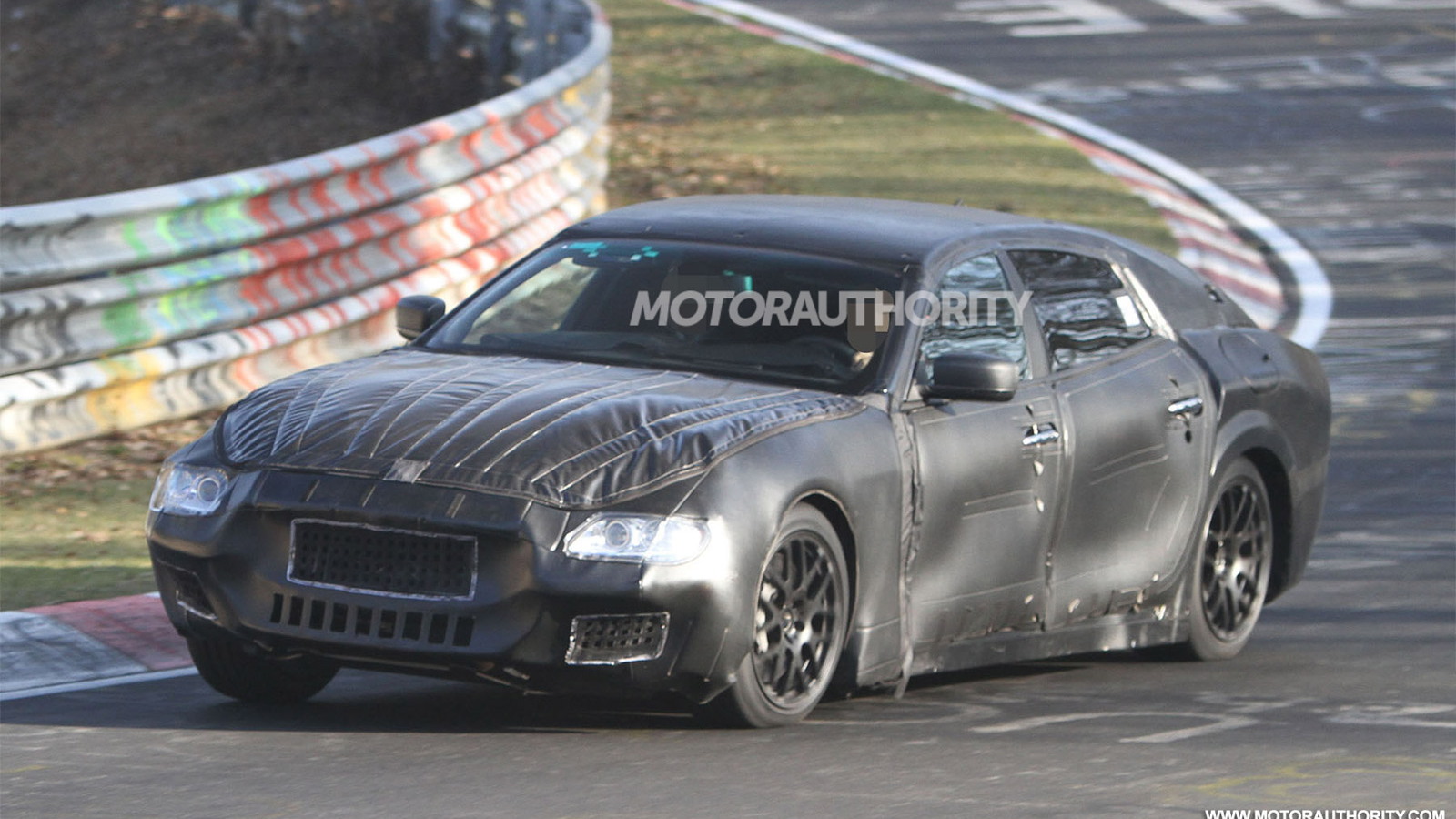 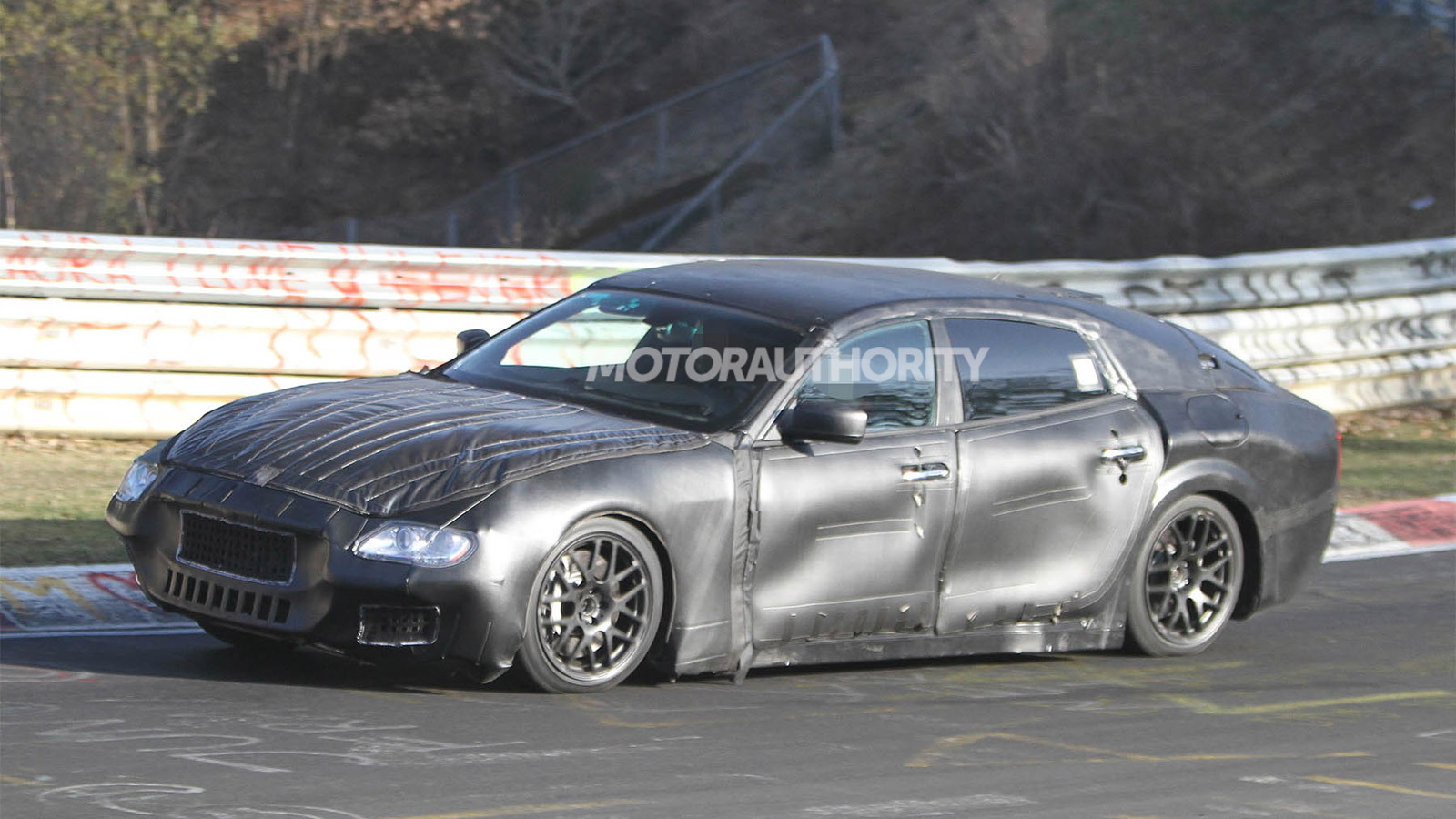 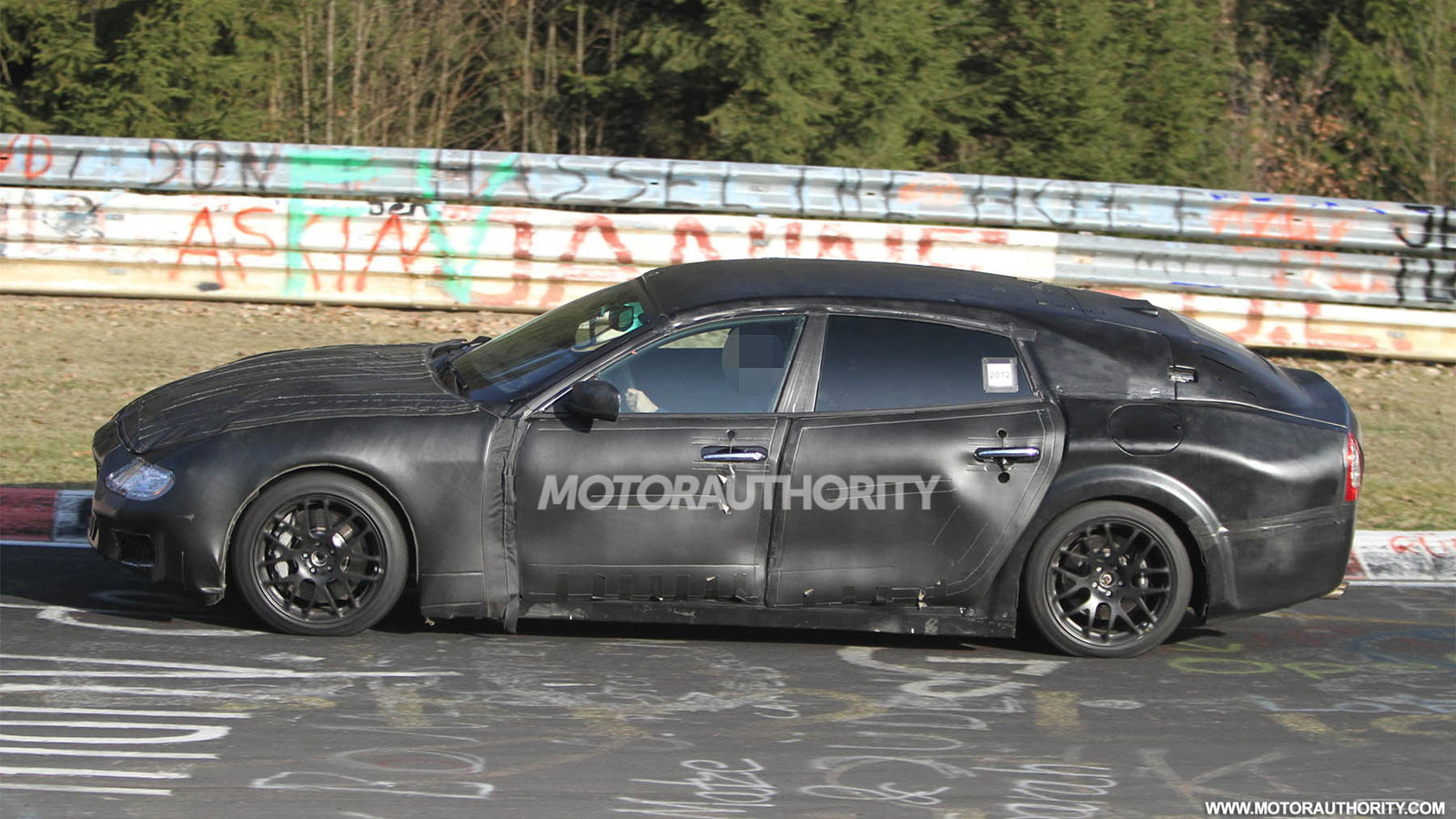 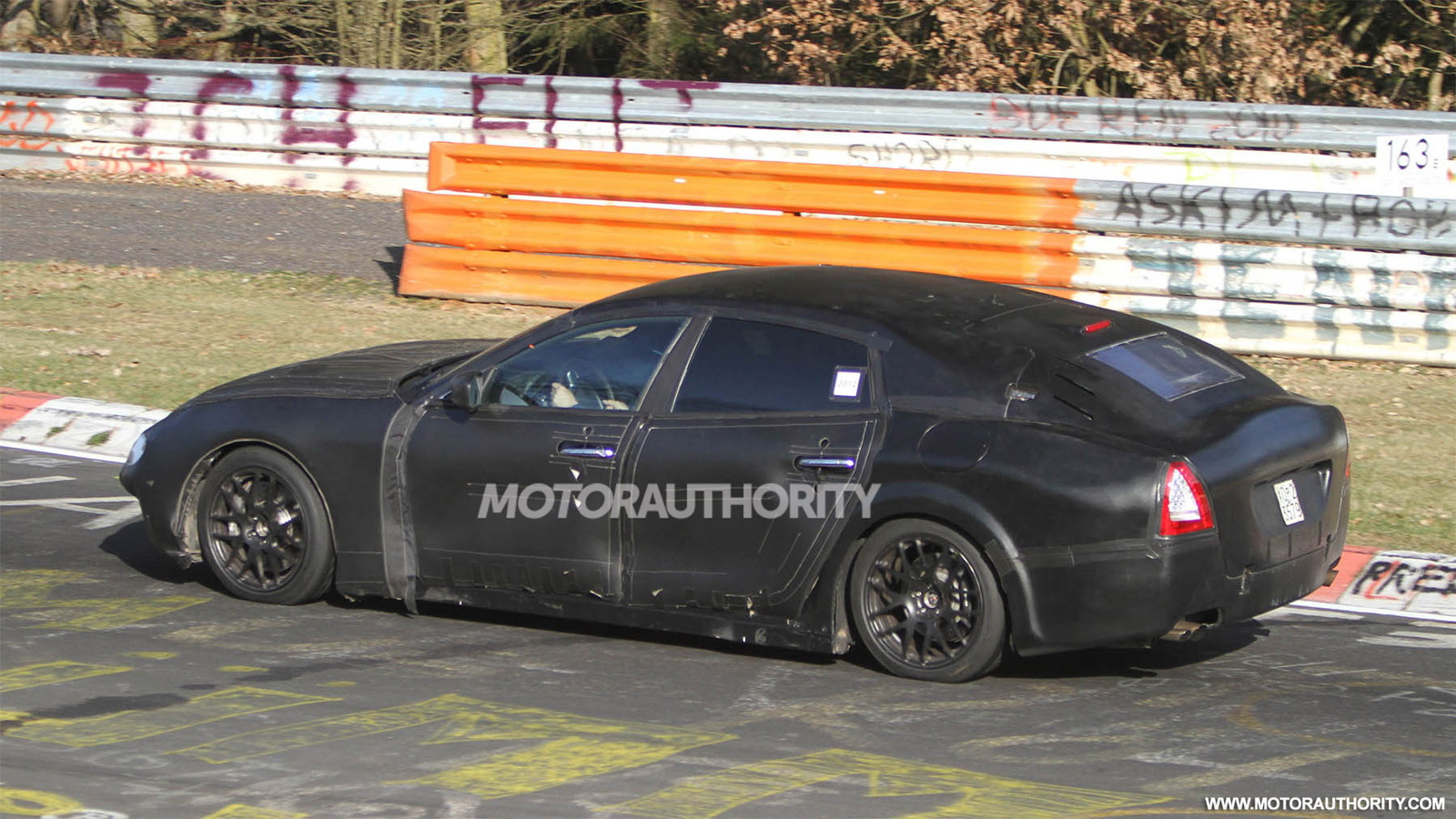 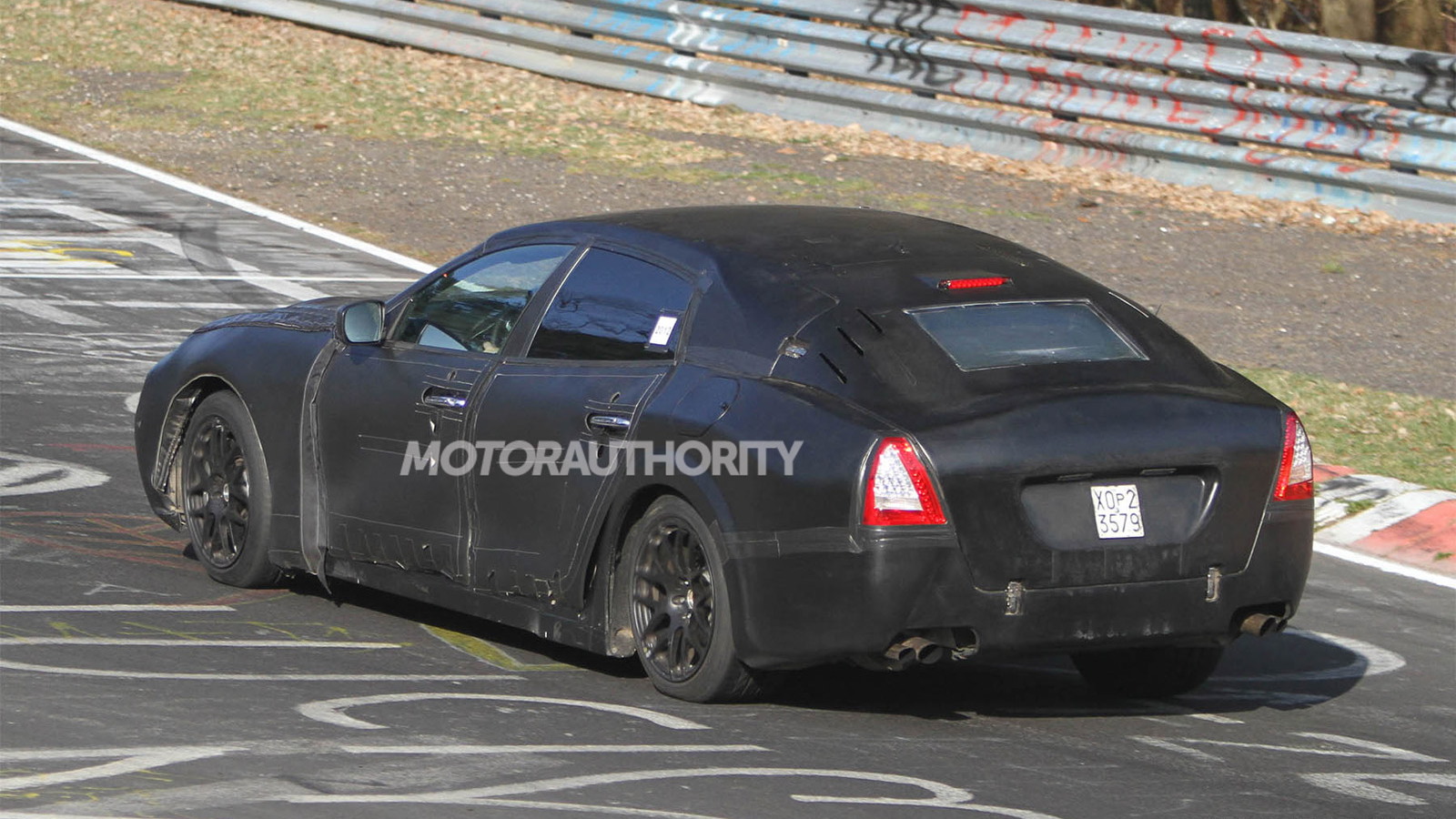 14
photos
Earlier this week we brought you details on an extensive plan that would see Ferrari design and manufacture new V-6 and V-8 engines for use in other Fiat Group models including Maserati, Lancia and even Alfa Romeo.

The original report claimed Ferrari would use a supercharger for its V-6 engine, while the V-8 would remain naturally aspirated, just like the one Ferrari currently supplies to Maserati for use in the GranTurismo and Quattroporte models.

We now have some new details on the plans via a report on Car and Driver.

According to the report, the new V-6 engine will be supercharged to the tune of 420 horsepower and will appear as a new base option in the next-generation Quattroporte due out next year. The decision to add a V-6 to the Quattroporte is to help improve the fuel economy of the car.

The new engine should also appear in a smaller sedan Maserati is working on, which we previously thought would utilize a modified Pentastar V-6 from sister company Chrysler. Ferrari is currently developing a V-6 engine for the 2014 Formula 1 season and technology from this racing engine will carry over to the new production unit.

While the V-6 will serve as the base engine of the Quattroporte, a thumping V-8 will still be available. This engine is expected to feature a twin-turbocharging system (yes, it looks like Ferrari is going back to building V-6 engines and turbo V-8s) and deliver around 520 horsepower.

Later, the engines will be used to power Maserati’s upcoming SUV and next-generation GranTurismo.

Ferrari's decision to build more engines for other companies, even if only fellow Fiat Group brands, is part of its overall strategy to grow its business without building more cars and dilute its exclusivity. The plan is said to be one of the wishes of Fiat CEO Sergio Marchionne.

Look out for the new Maserati Quattroporte to surface around the end of the year, possibly at the 2013 Detroit Auto Show next January.