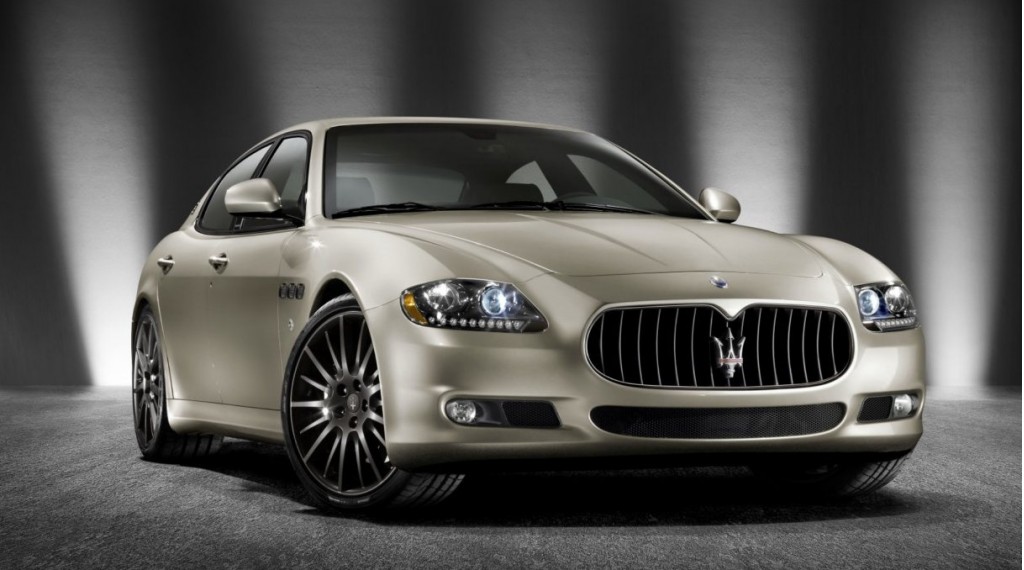 It’s official. Maserati will launch an all-new sports sedan to take on the likes of the BMW M5 and upcoming Audi A7 and best of all it will establish a new ‘entry-level’ price point for the Trident brand. Expected to cost around the $75,000 mark, details of the car were confirmed earlier today during Fiat’s five-year strategy announcement at a press event in Turin, Italy.

Officials described it as a “new product package with specific contents in order to exploit Maserati DNA”. You can interpret this as high-performance matched with bespoke craftsmanship and oodles of luxury.

Today’s announcement ties in with previous reports that claimed Maserati was developing a new rear-wheel drive platform that will spawn the new entry-level sedan, as well as the replacements for the Quattroporte and even the GranTurismo. According to insider information, the new platform will make extensive use of lightweight aluminum and be capable of implementing a hybrid system Maserati is likely to borrow from Ferrari.

The story doesn’t end there. Maserati also confirmed today a replacement for Quattroporte is due in the near future. It was described as “a completely new style, offering outstanding driving emotions and high-level quality.” Pricing of the Quattroporte’s replacement will be set lower than the current car in order to boost sales in the flagship sedan segment, which is shaping up to be quite competitive with new entries like the Aston Martin Rapide and Porsche Panamera.