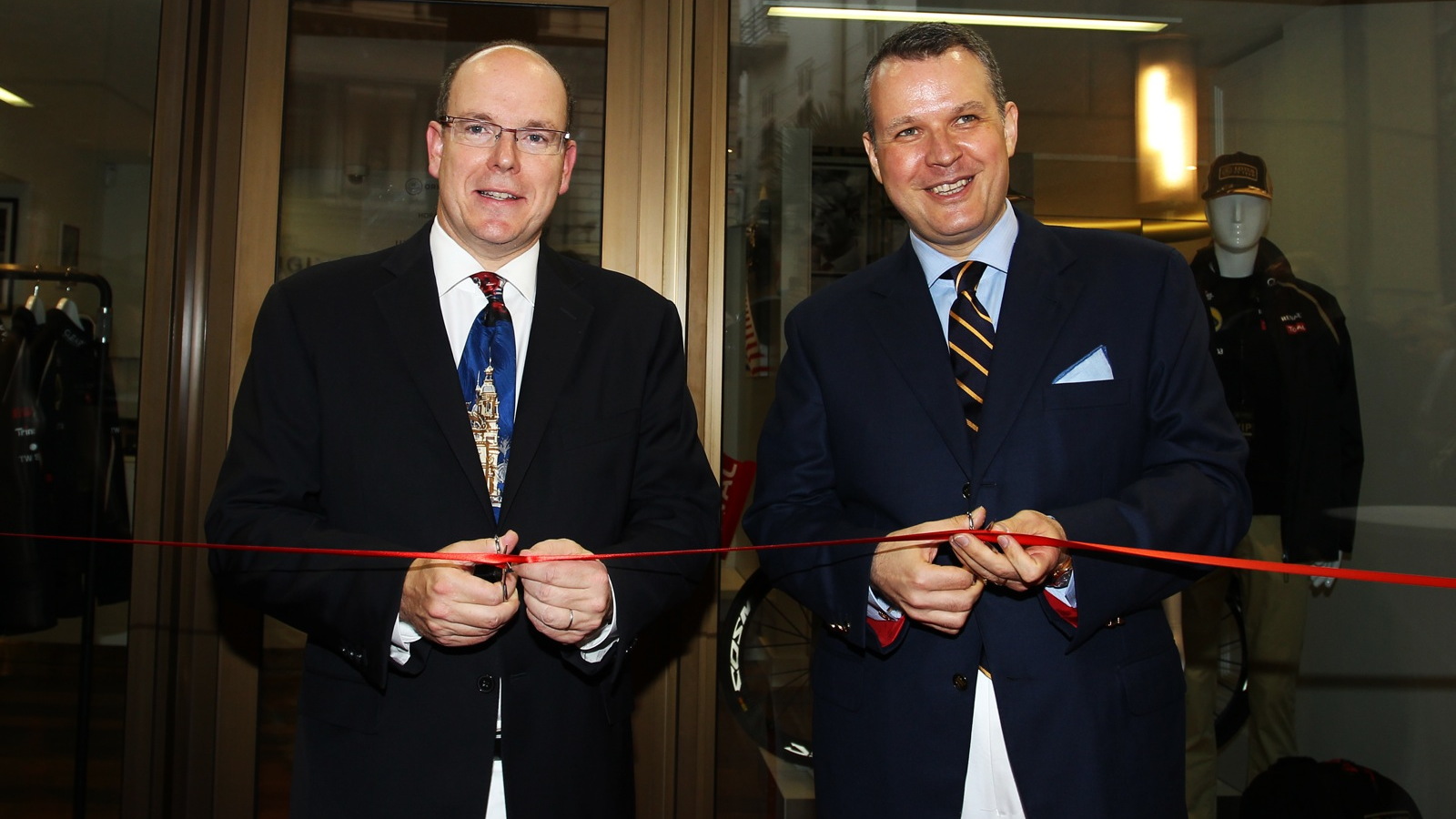 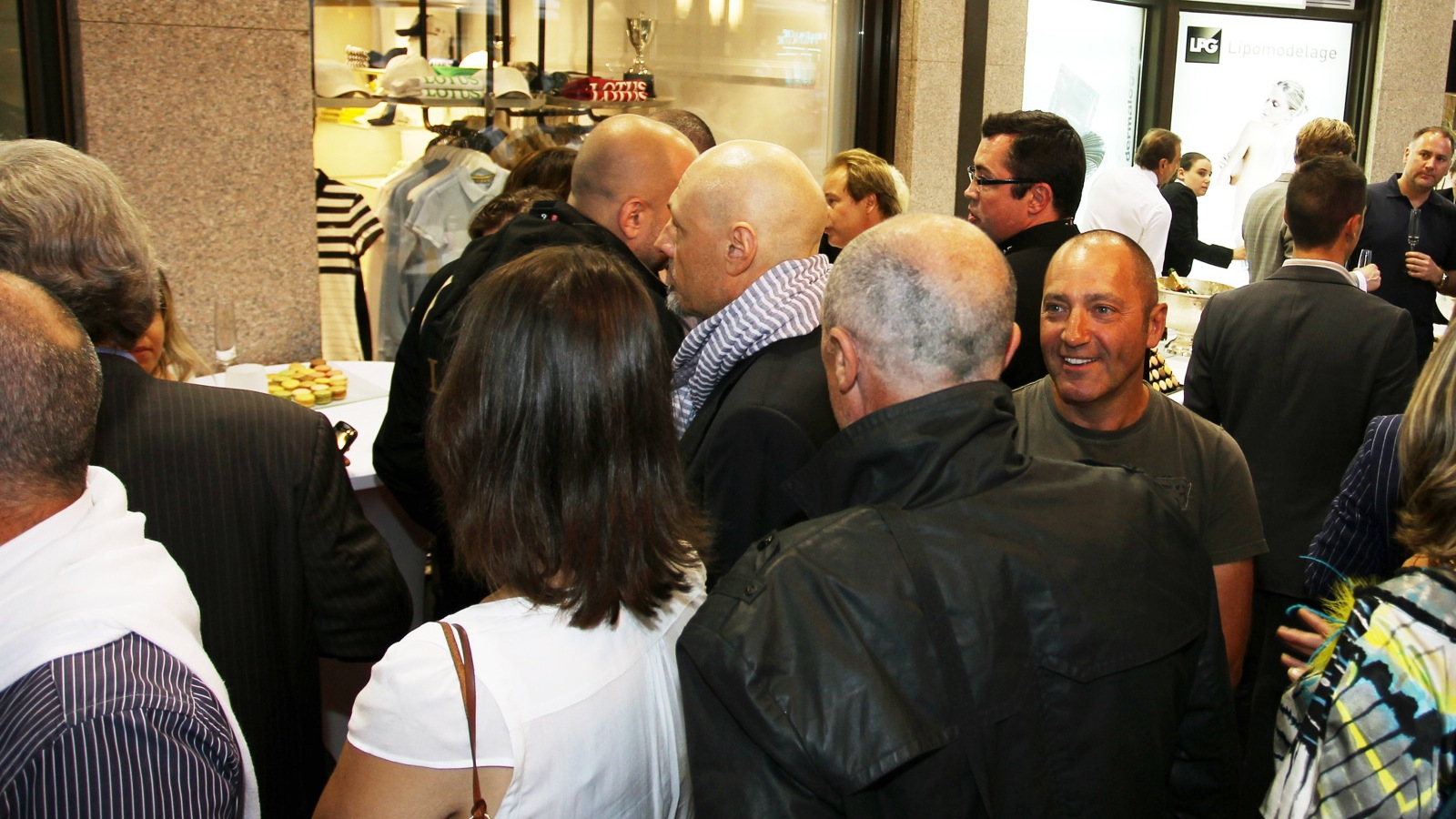 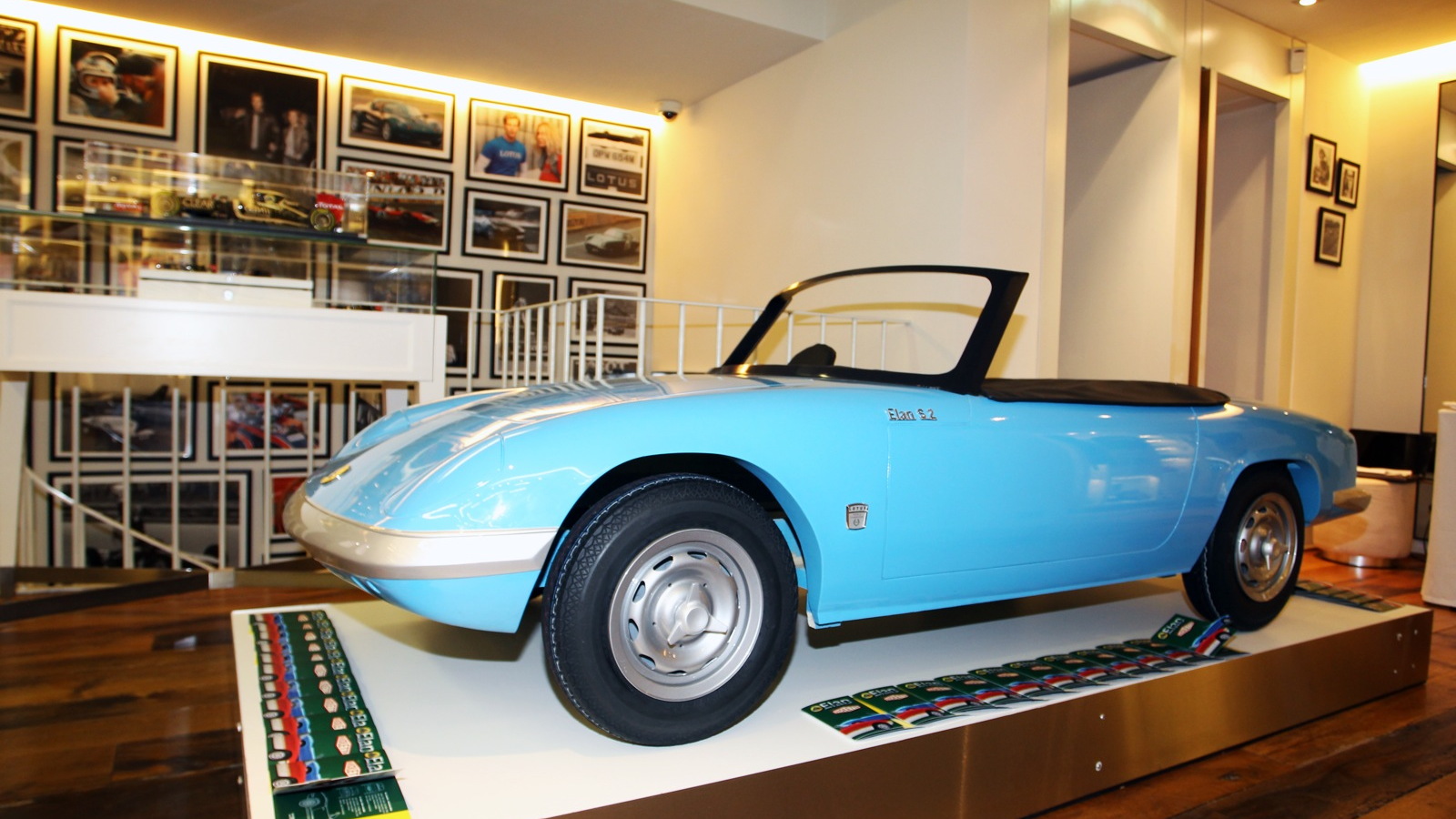 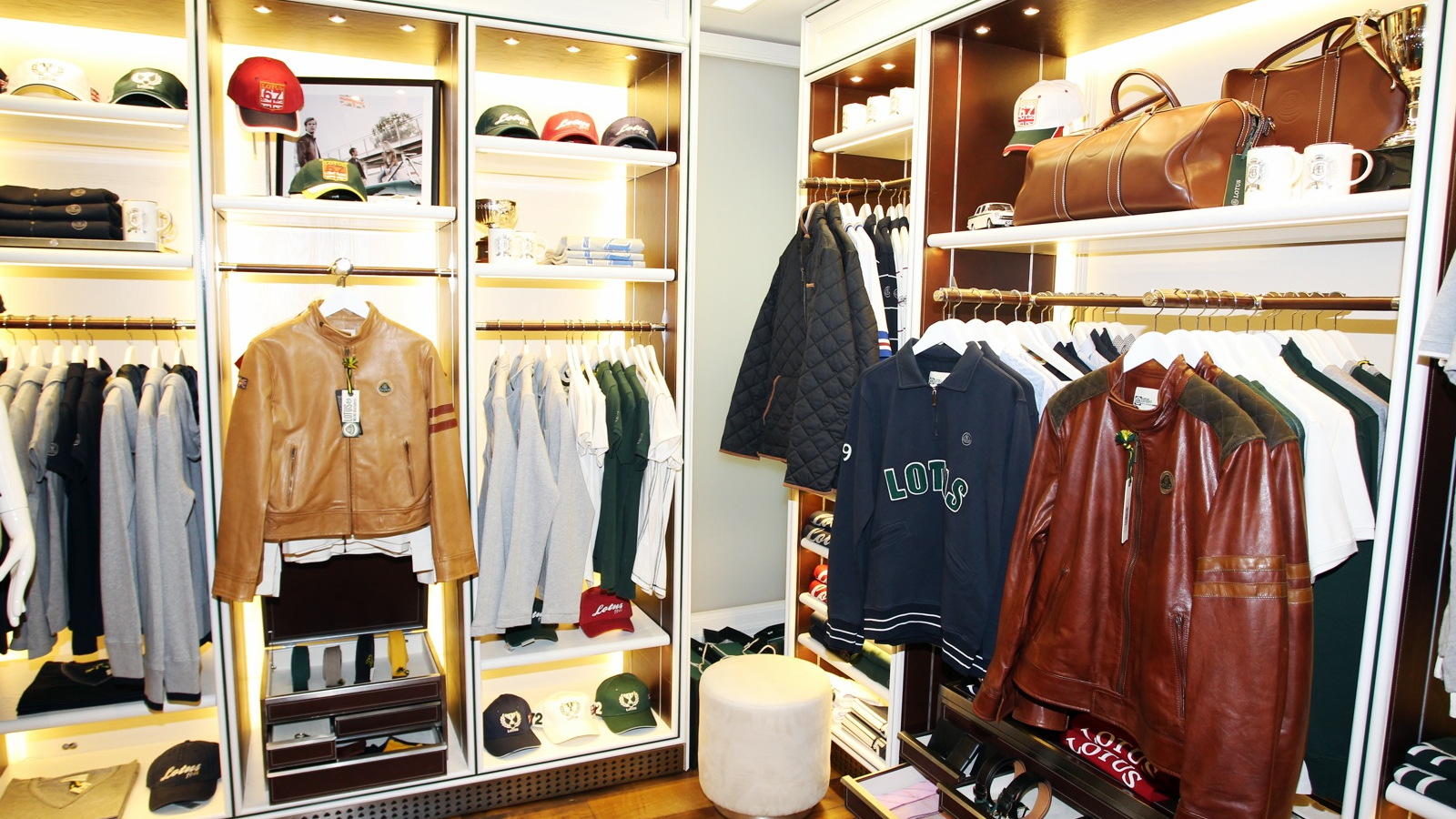 6
photos
If there’s an automaker with a more diverse business portfolio than Lotus, we’d be hard pressed to name it. Not only does Lotus build cars, but the firm also consults on engineering projects, fronts a Formula One team, builds (sadly non-competitive) engines for the IndyCar series and even has a retail fashion arm.

Lotus Originals sells everything from clothing to outerwear, as well as gifts, toys and even bicycles. Perhaps the most unique offering in the store is a pint-sized Lotus Elan, aimed at children between the ages of 6-14, which qualifies for entry into the Little Big Le Mans race held as part of the Le Mans Classic race weekend.

If you can’t make it to the Lotus Originals store in Monaco, take heart: its products can also be purchased at Lotus’ headquarters in Hethel, England, at Norwich City Football Club’s stadium and soon at a flagship store off Regents Street in London.