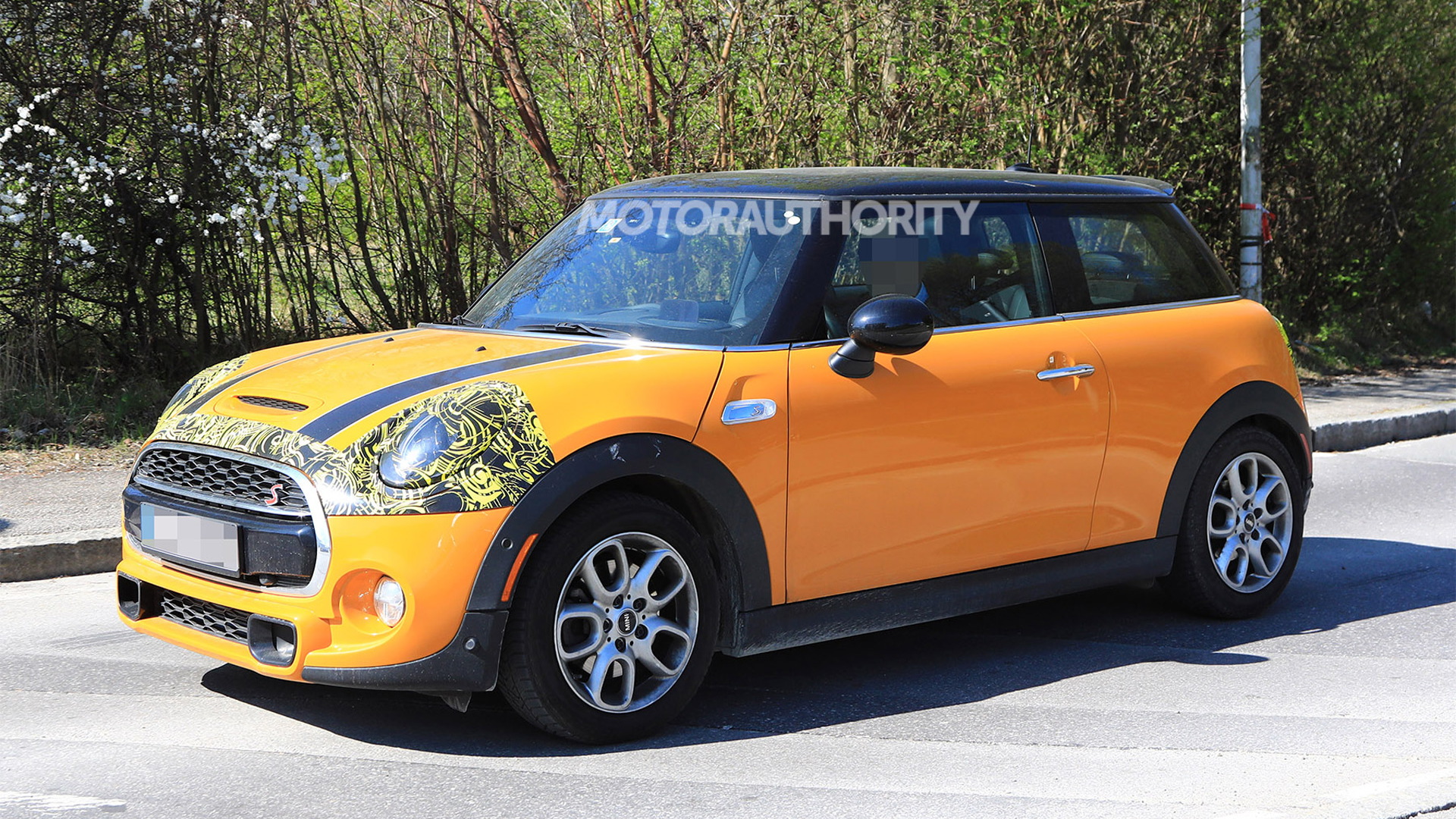 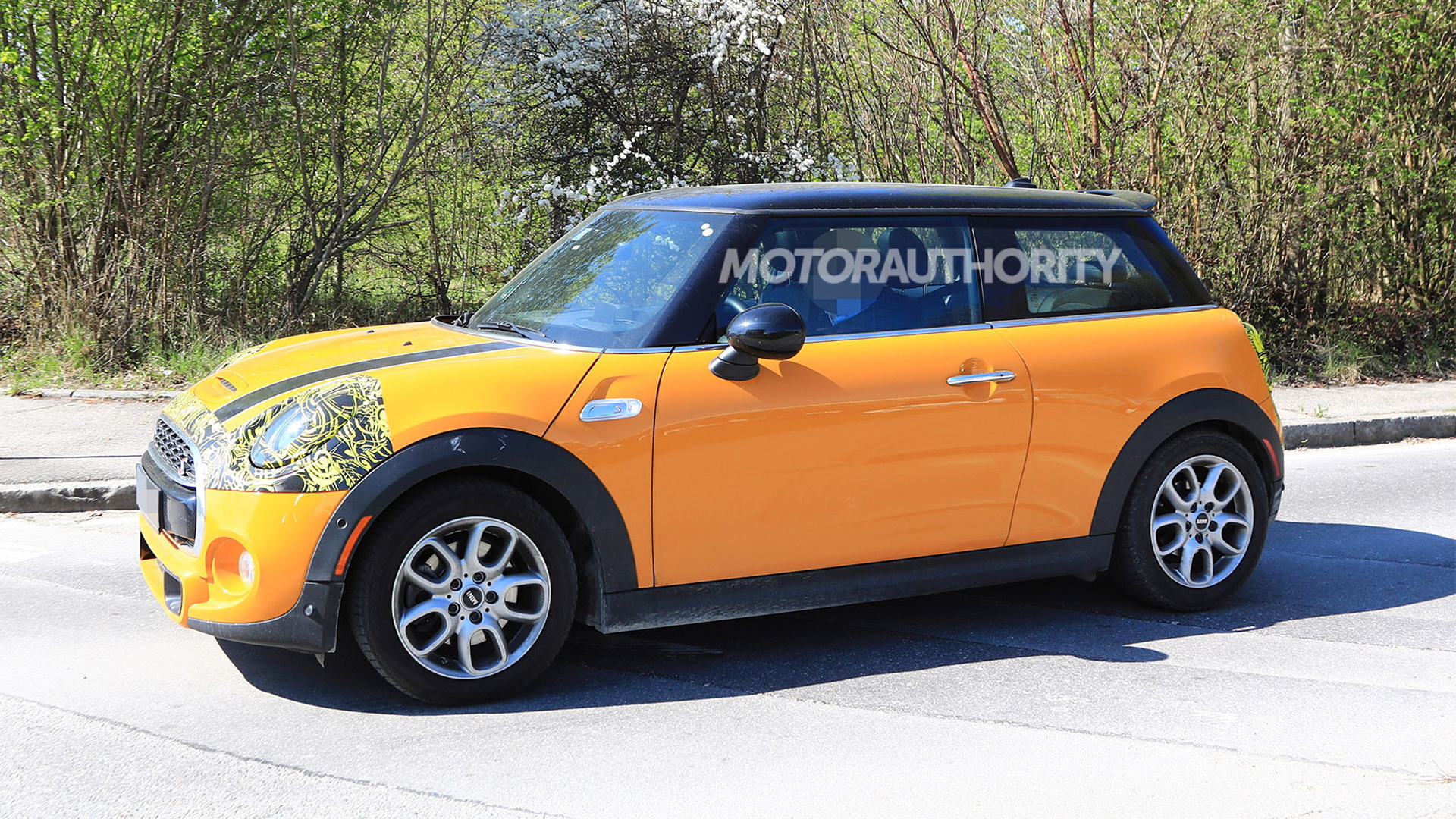 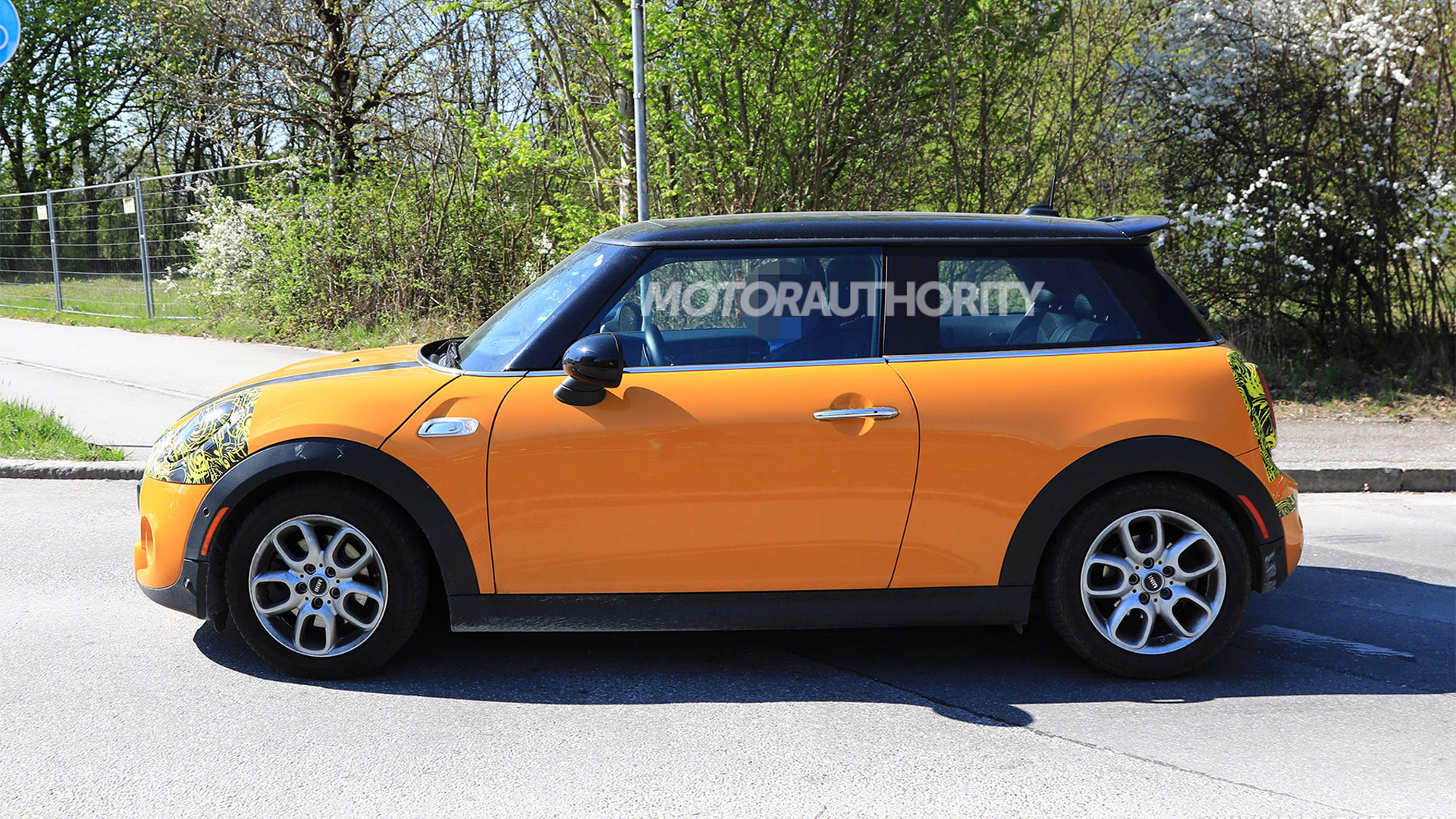 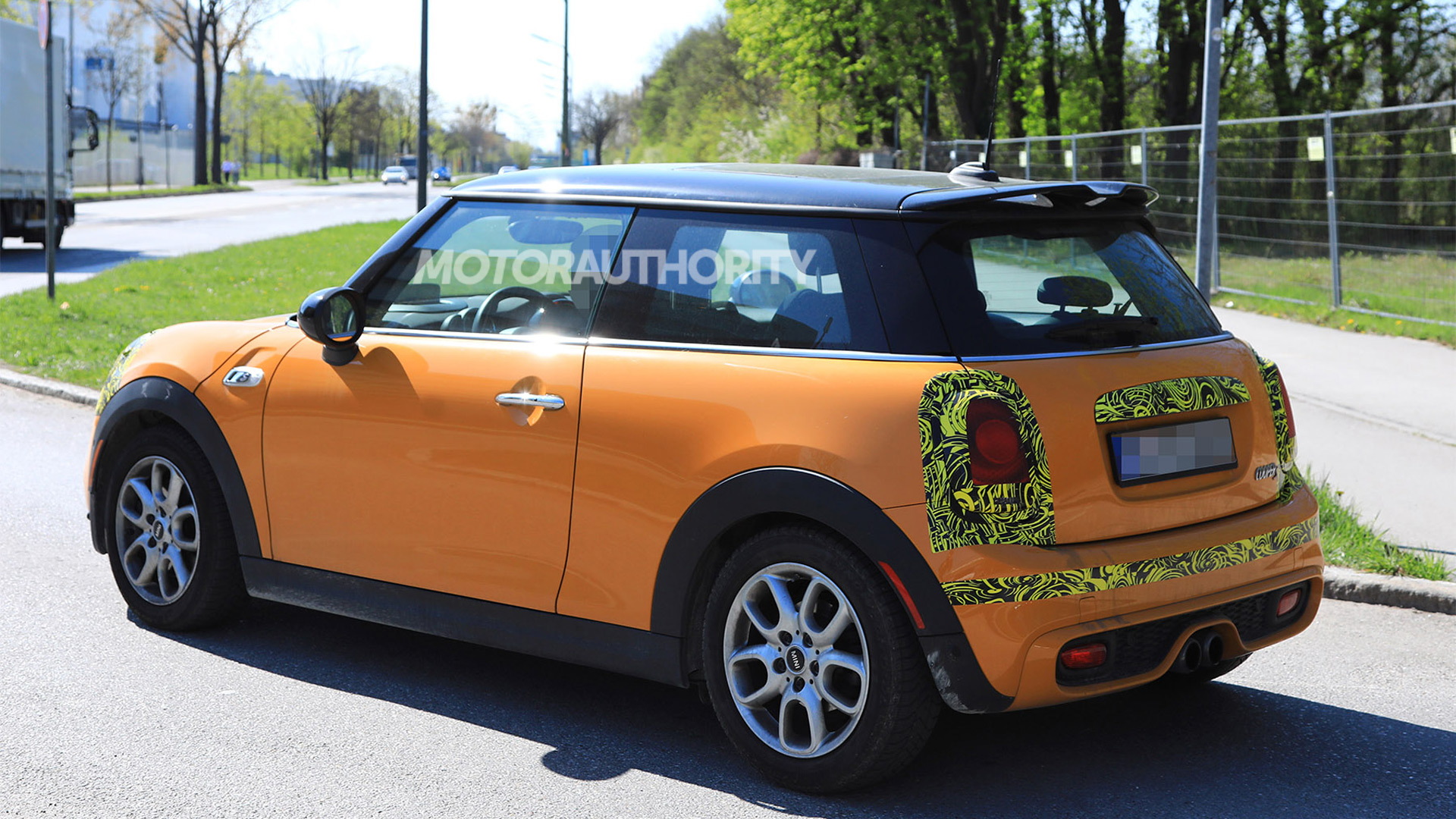 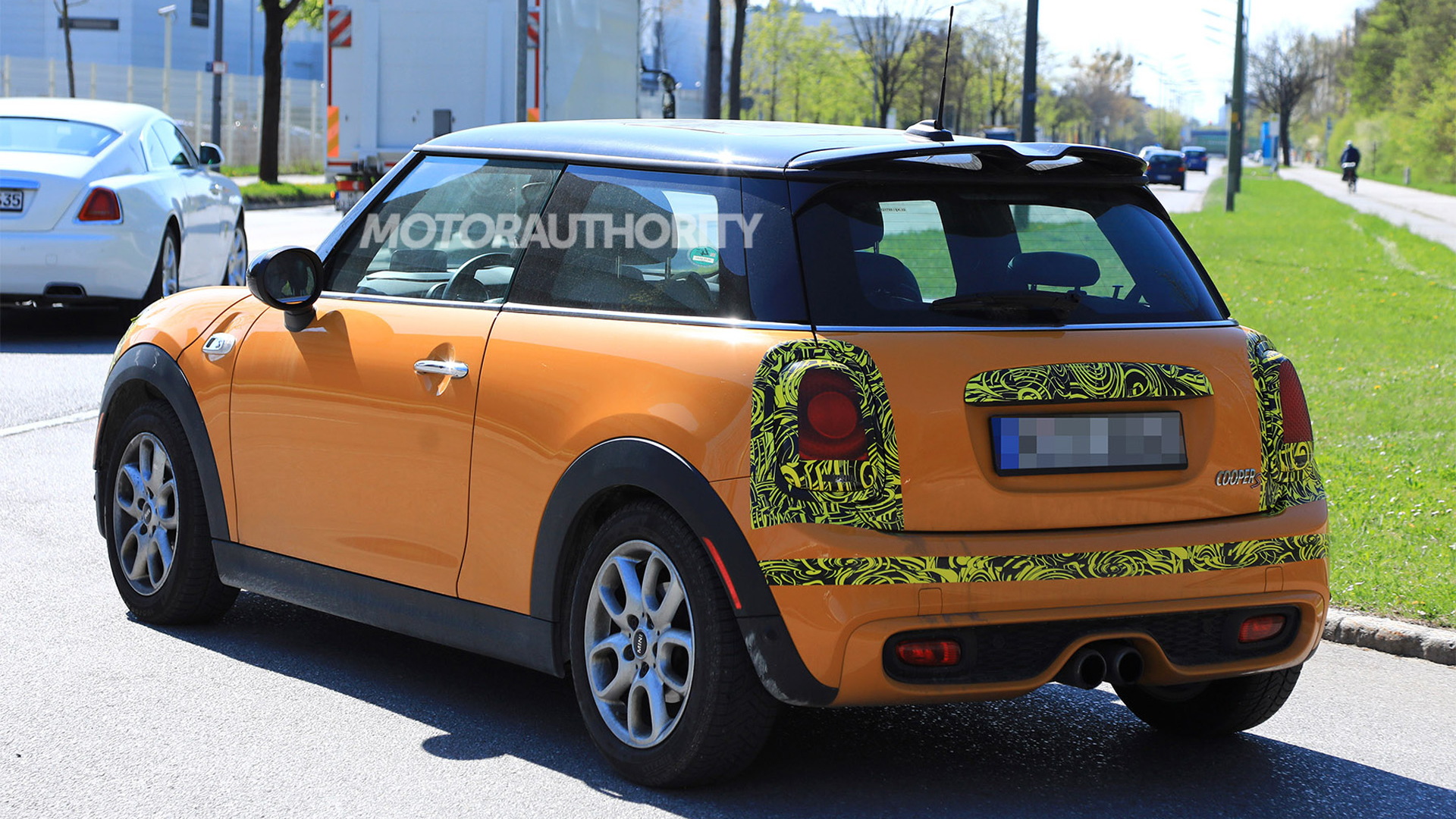 Mini’s third-generation Hardtop is encroaching on the midway point in its life cycle and will soon be updated to keep it looking and feeling fresh.

A prototype for the updated model has just been spotted ahead of a likely debut early next year. We should see it arrive in showrooms as a 2019 model, with pricing starting close to the current model's $22,450 base sticker.

Judging by the photos, the internals of the headlights are new and it appears some tweaks are being made to the taillights, too. The bumpers are the same units found on the current model though these will likely switch to a revised design on more advanced prototypes.

This particular prototype is for the sporty Cooper S Hardtop but similar changes should feature on the base Cooper and high-performance John Cooper Works versions, too.

Prototypes for the updated Hardtop 4 Door have also been spotted, which you can view here.

Not much else is known about the updated Hardtop. While the current inline-3 and -4 powertrain offerings should carry over, there’s the possibility Mini adds the plug-in hybrid powertrain that debuted in the 2017 Mini Cooper S E Countryman, as an option. The setup combines a 1.5-liter turbocharged inline-3 with an electric motor for a combined output of 221 horsepower.

We could also see Mini add a 7-speed dual-clutch transmission on some models, something Mini has already confirmed for markets outside the United States for next March.

And in 2019, Mini will launch an electric car. This model is expected to be based on the Hardtop.