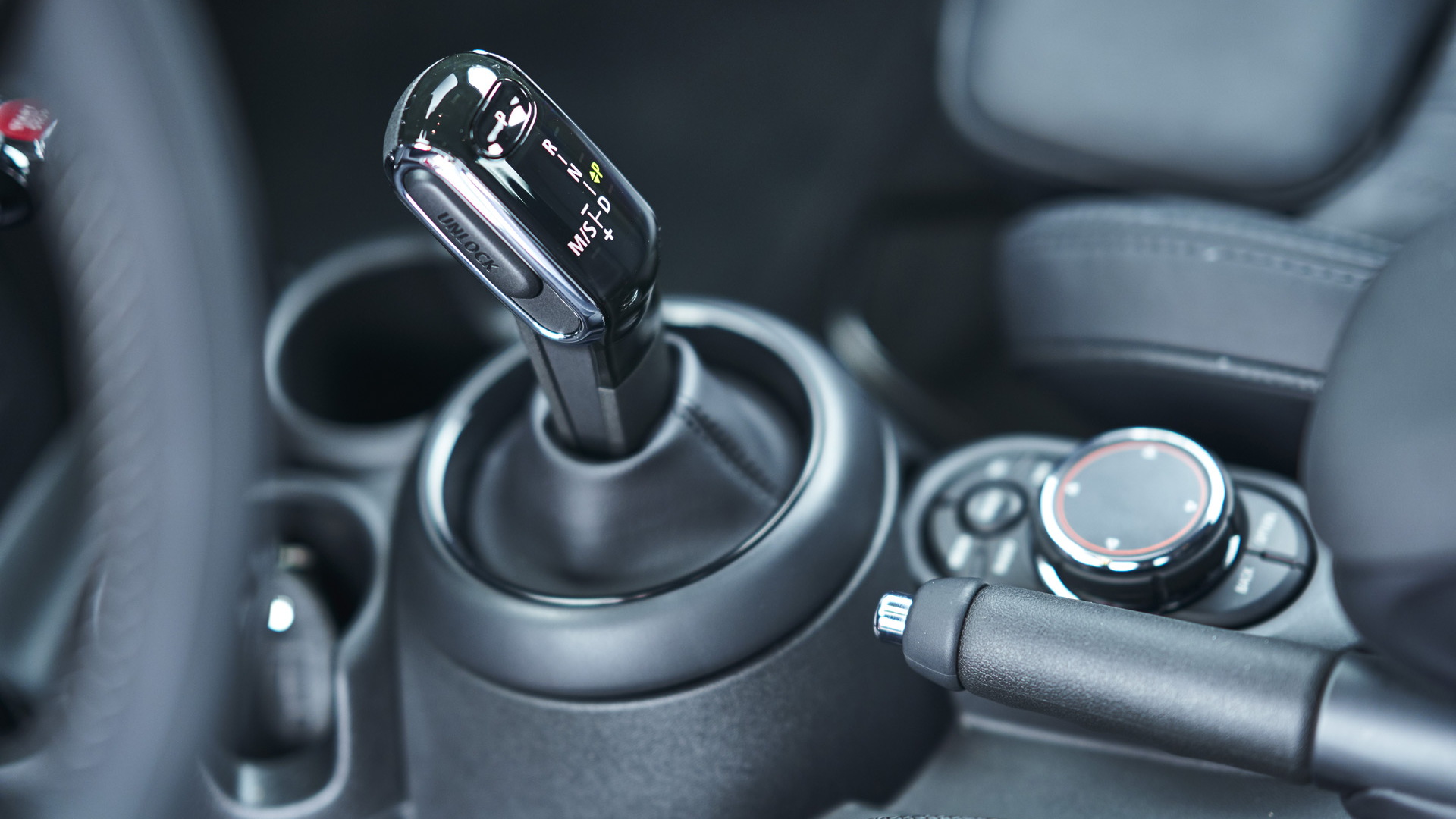 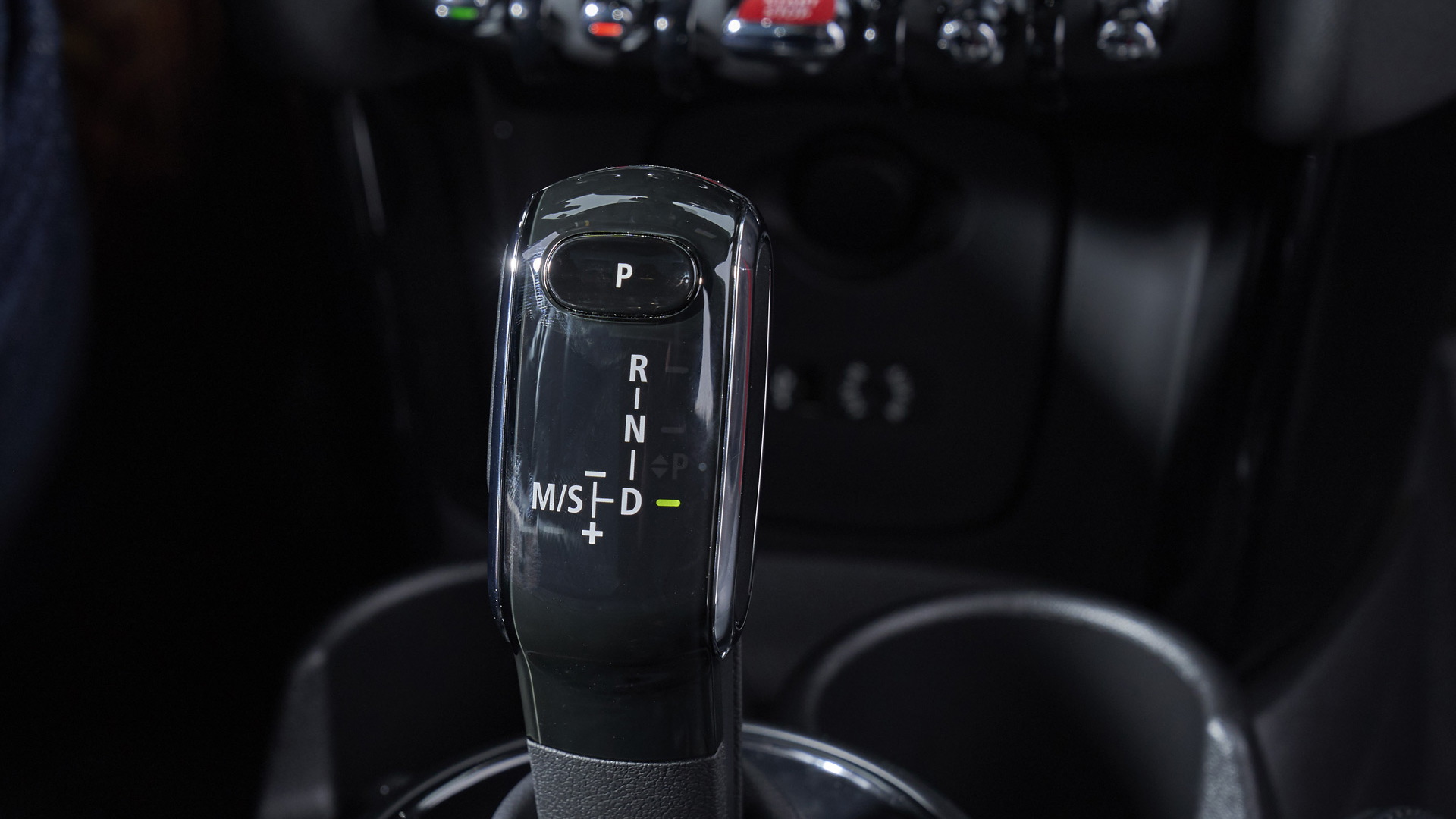 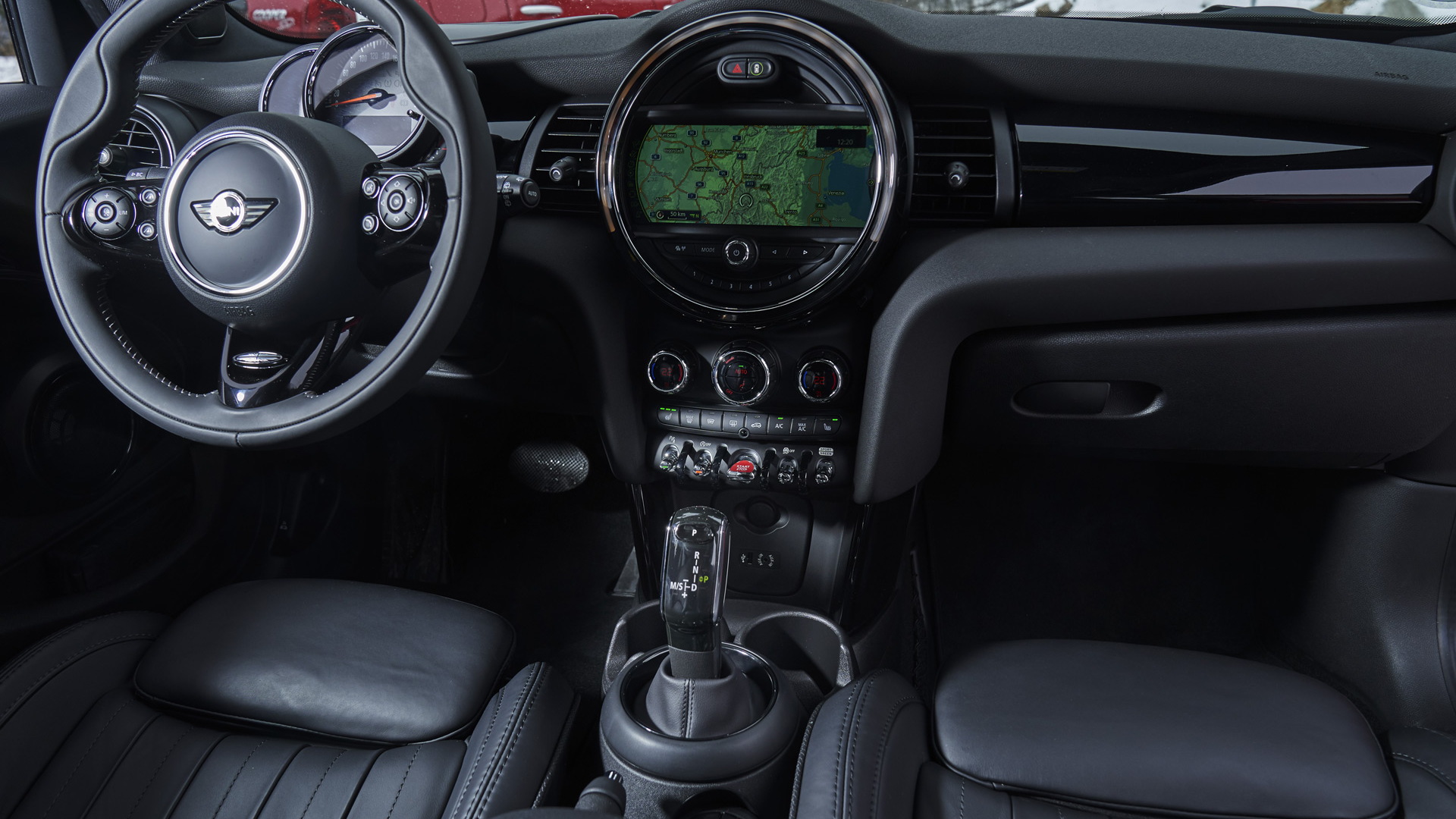 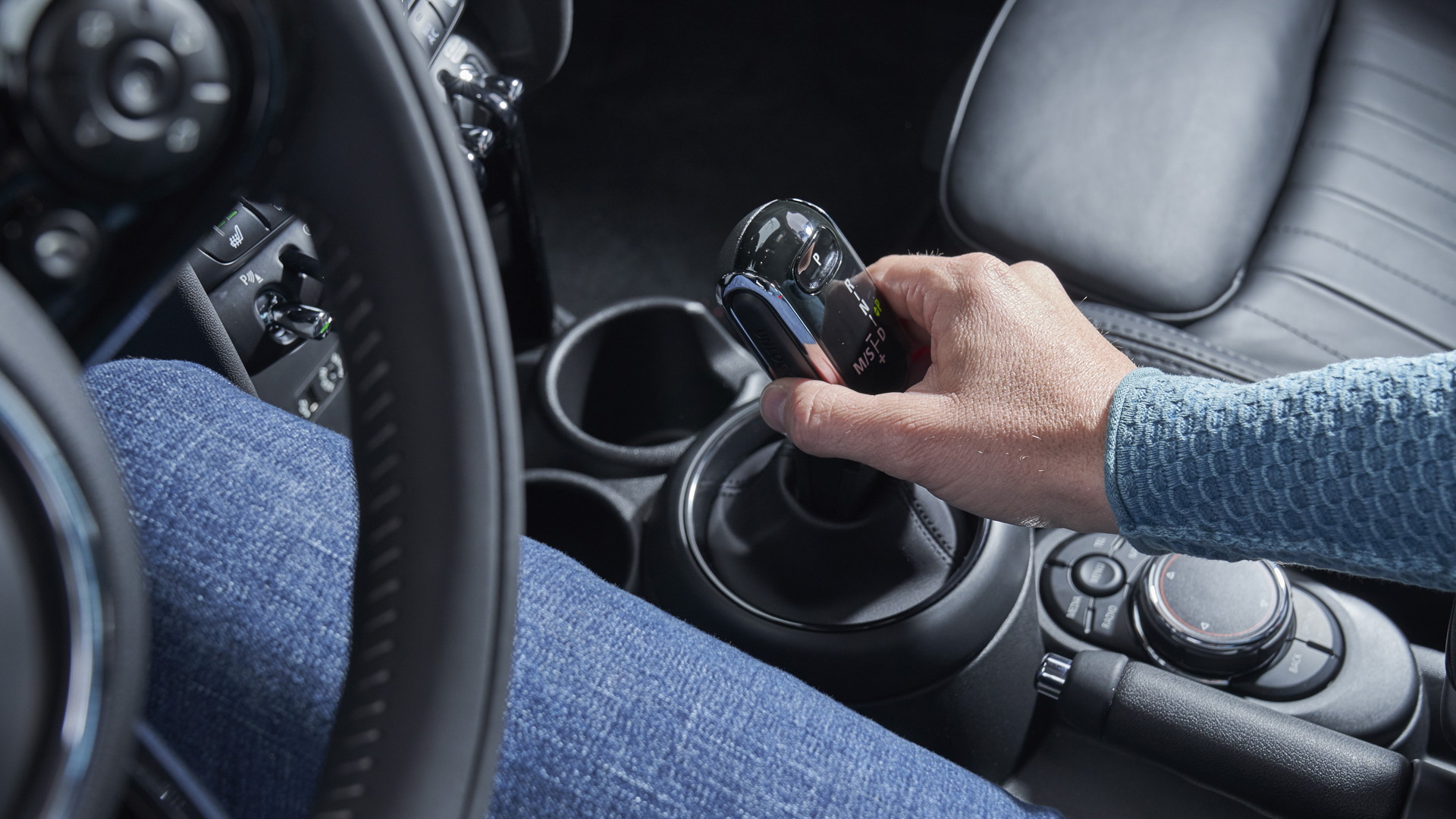 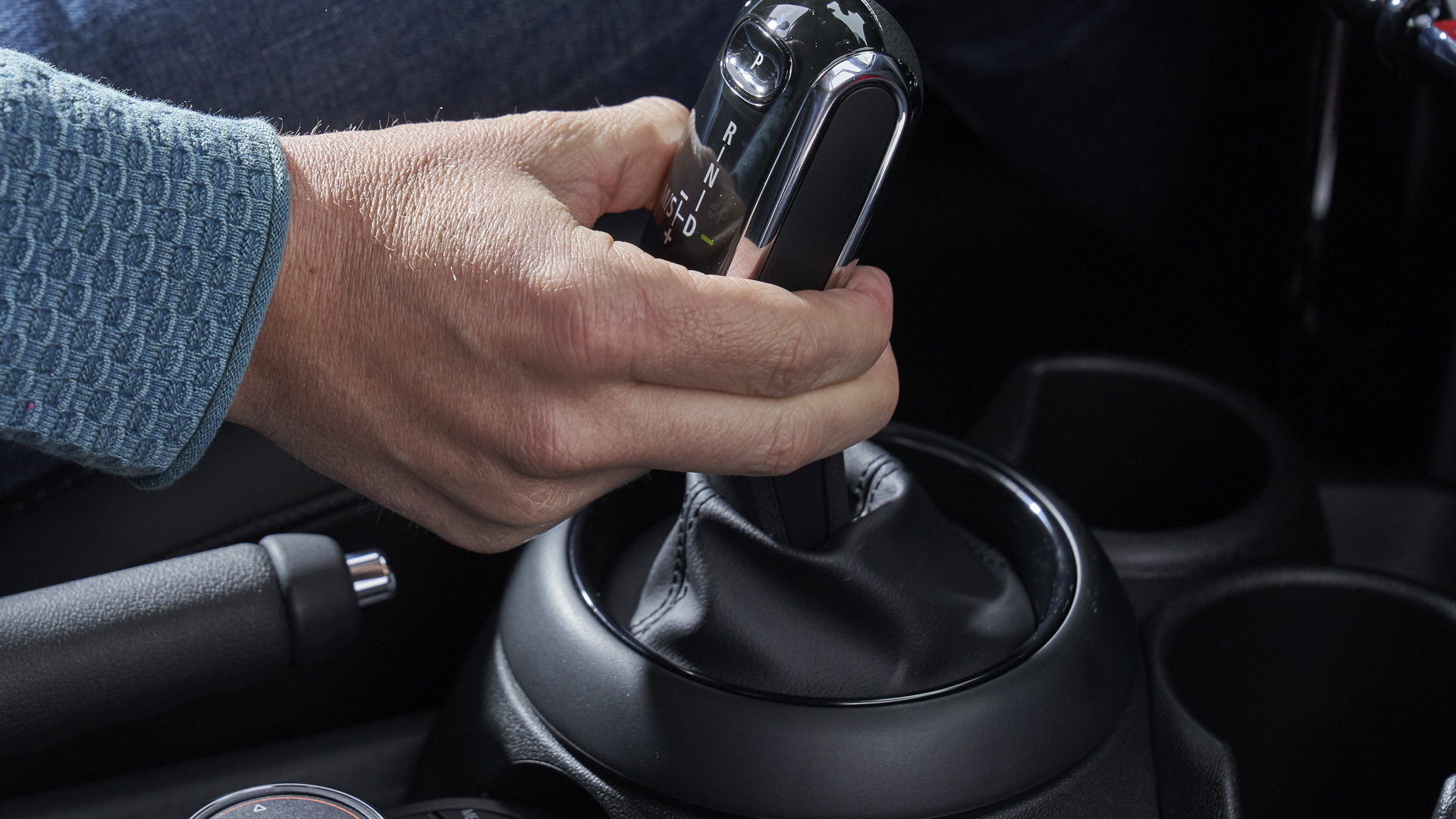 Mini is adding a third transmission option to its lineup in the form of a 7-speed dual-clutch unit that boasts faster gear shifts and improved efficiency compared to the manual and automatic transmissions currently on offer.

Though yet to be confirmed for the United States, the DCT will be made available in other markets on select engine variants from the Hardtop, Hardtop 4 Door and Convertible lines. The cars will still offer the option of a 6-speed automatic, though, and the standard transmission will remain a 6-speed manual.

The benefits of DCTs are well known. Acceleration is improved as the throttle can remain open as the shifts progress. This is possible due to the two separate clutches: one for odd ratios (1, 3, 5 and 7) and another for even ratios (2, 4, 6). When on the move, opening one clutch activates closure of the other at the same time.

The transmission’s control logic also analyzes data such as accelerator position, engine revs and speed to determine which ratio will be needed next so that shifts are lightning fast.

But efficiency is also improved, particularly when compared with an automatic, due to the lower parasitic losses made possible by the lack of a torque converter. Mini also couples its DCT with an engine stop-start feature and coasting mode for further gains. The latter disconnects the engine from the rest of the drivetrain, allowing it to run at idling speed.

The control logic of the transmission can also be integrated with the navigation system to adapt the shift strategy to the road ahead. When approaching a sharp bend or junction, for example, a downshift is made early in order to make use of the engine braking effect for deceleration purposes. And when passing through two bends in quick succession, the drive position engaged after downshifting is maintained in order to avoid any unnecessary shifting and ensure the ideal gear is available for powerful acceleration on exiting the bend. The ideal time to go in and out of the coasting mode can also be determined using the navigation data.

One downside of DCTs is that shifts at low speed can be clunky. Here, a dual-mass flywheel with integrated centrifugal pendulum helps balance out rotational unevenness during stop and go driving.

Mini hasn't revealed when or if the DCT will be made available in the U.S. It's possible we'll see it introduced on an updated Hardtop due next year. Elsewhere, it will be available from March 2018.