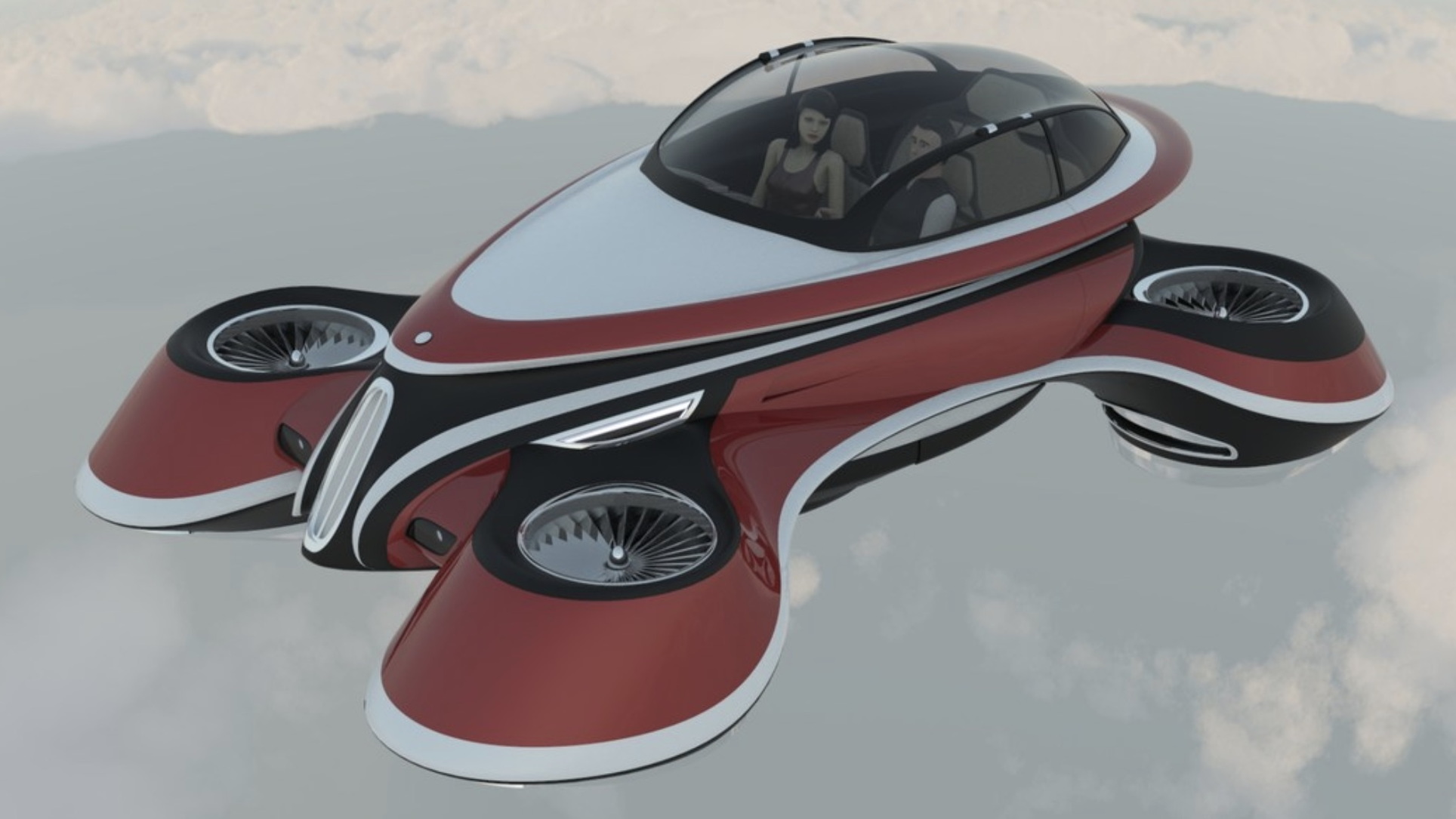 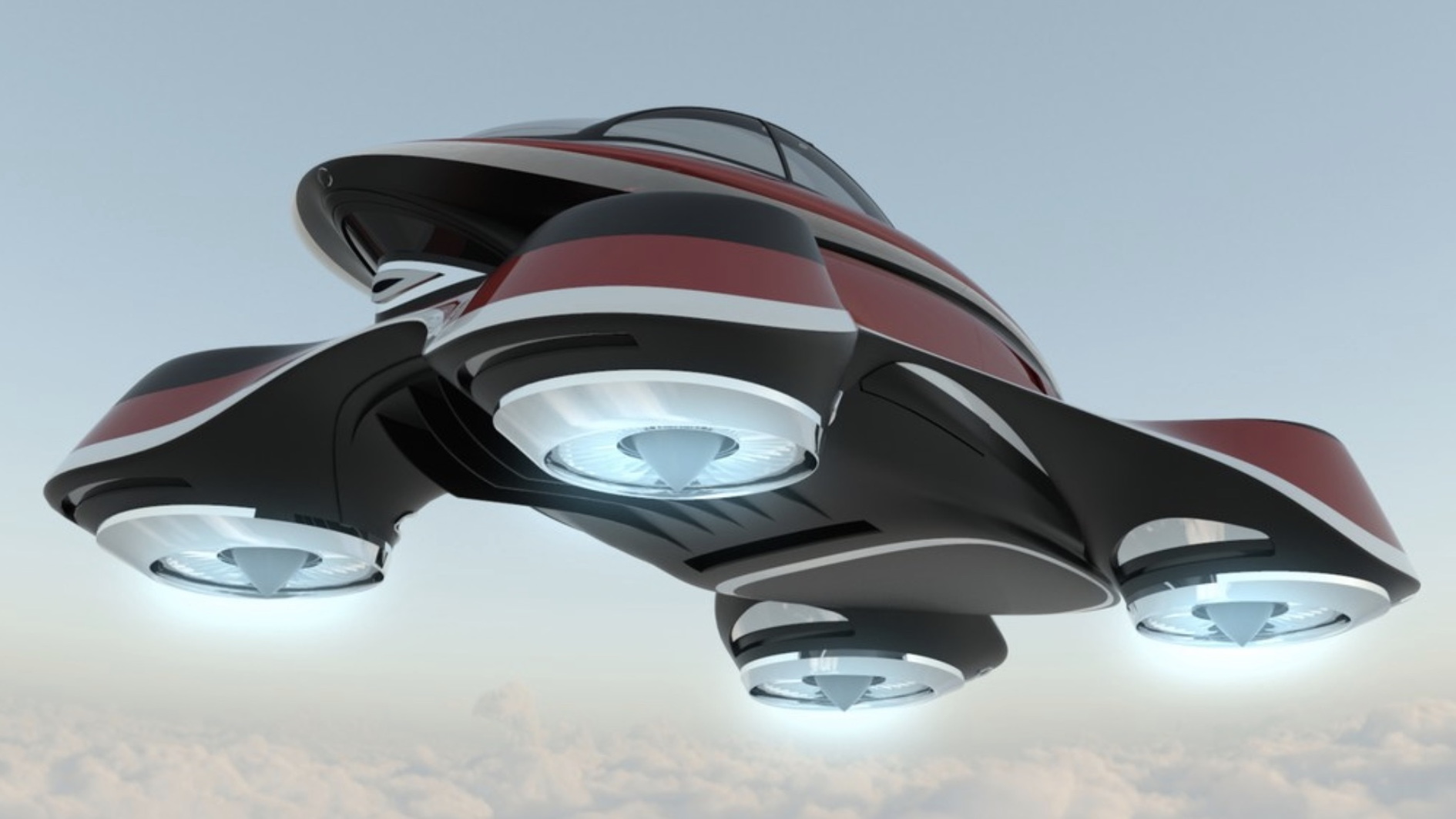 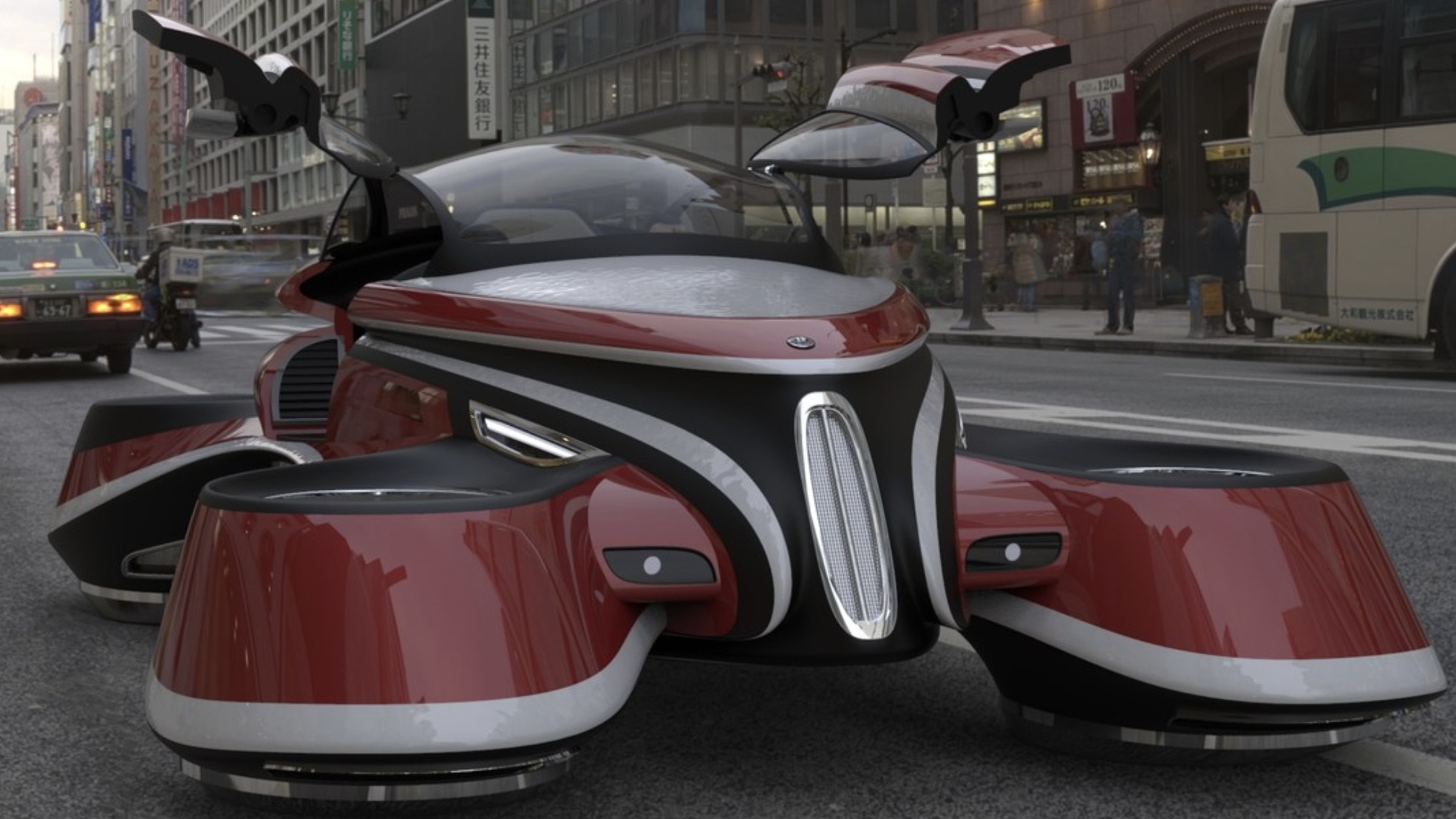 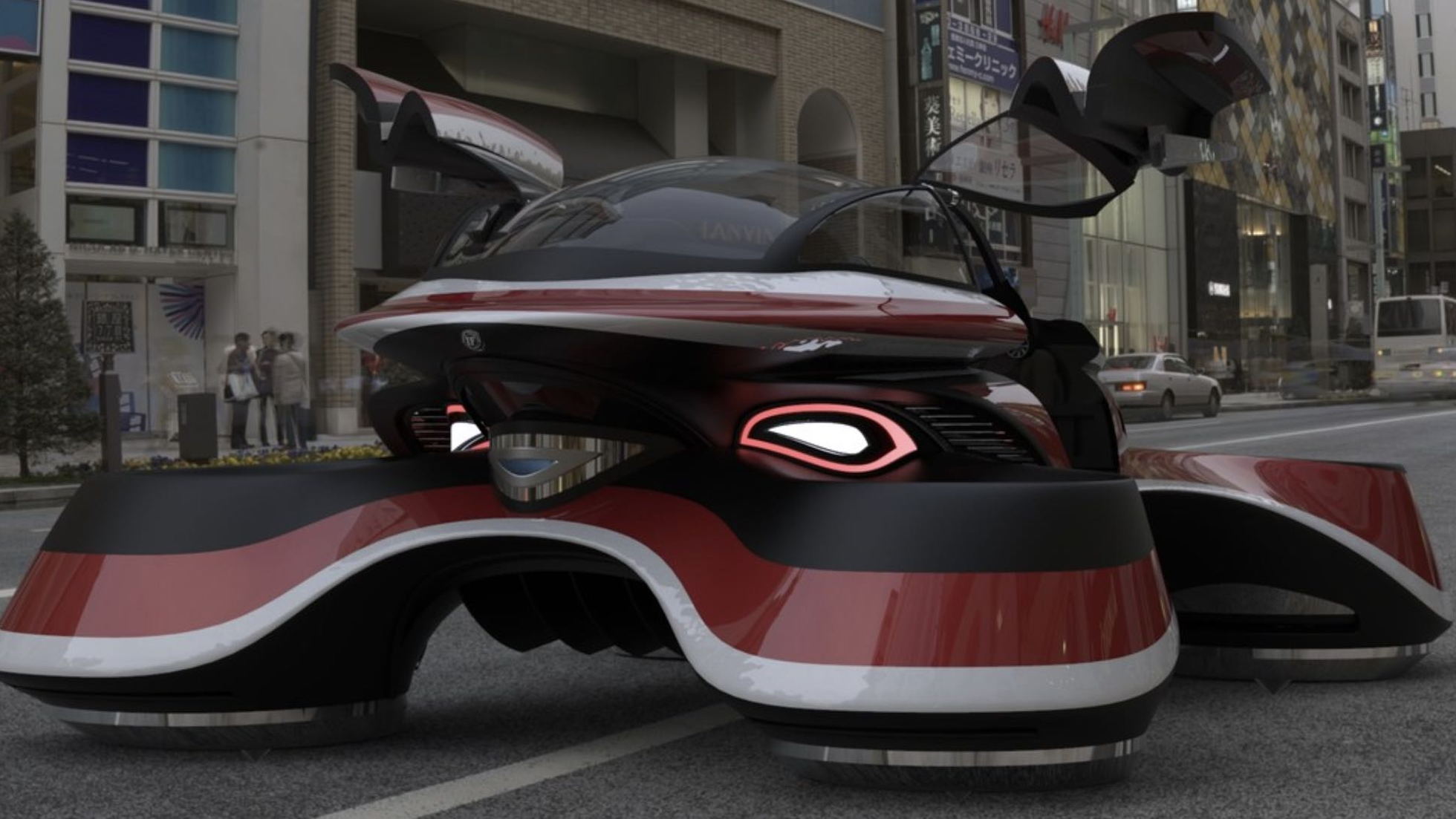 Most flying car concepts we've seen don't bear much resemblance to the traditional automobile. Instead, they forge a path forward with futuristic design and new ideas. Italian firm Lazzarini Design has bucked the trend with its conceptual flying car based on a 1920s Italian luxury vehicle.

The design studio used the Isotta Fraschini Tipo 8—a short-lived Italian luxury car from the 1920s—as inspiration for the classy, yet futuristic flying car. The proportions and round edges look very space-age, as one would have imagined a flying car in the early to mid-20th century. Although it has no production intentions, per the firm, the flying car seats two passengers, measures about 177 inches across, and features four jet engines mounted to a carbon-fiber body. There are no electric motors here; the flying car actually would actually run like a hover car. If it did run, it could fly at speeds up to 342 mph, the firm says.

Thus far, the closest thing to a real flying car that we've seen has been VTOL (vertical take-off and landing) machines. Electric motors provide the lift required to take off in a helicopter-like fashion and negate the need for a runway. Thus, none of today's flying car or VTOL concepts look nearly as stunning as Lazzarini Design's vision. If the human race ever does perfect the notion of a flying car, we certainly hope designers do their part to create eye-catching machines like we see here.

We think there's promise. An Australian entrepreneur already has plans to race flying cars in the coming years.