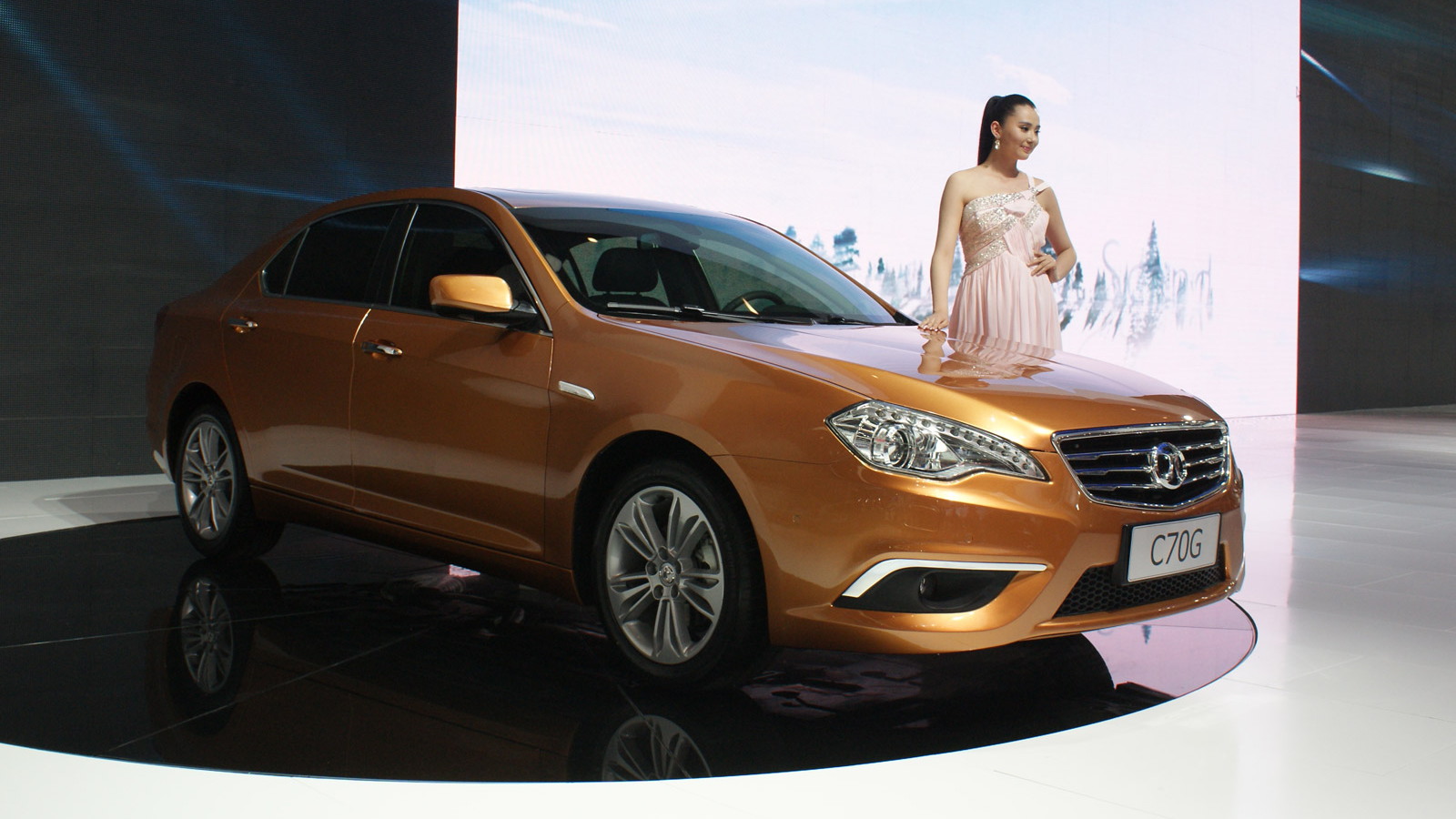 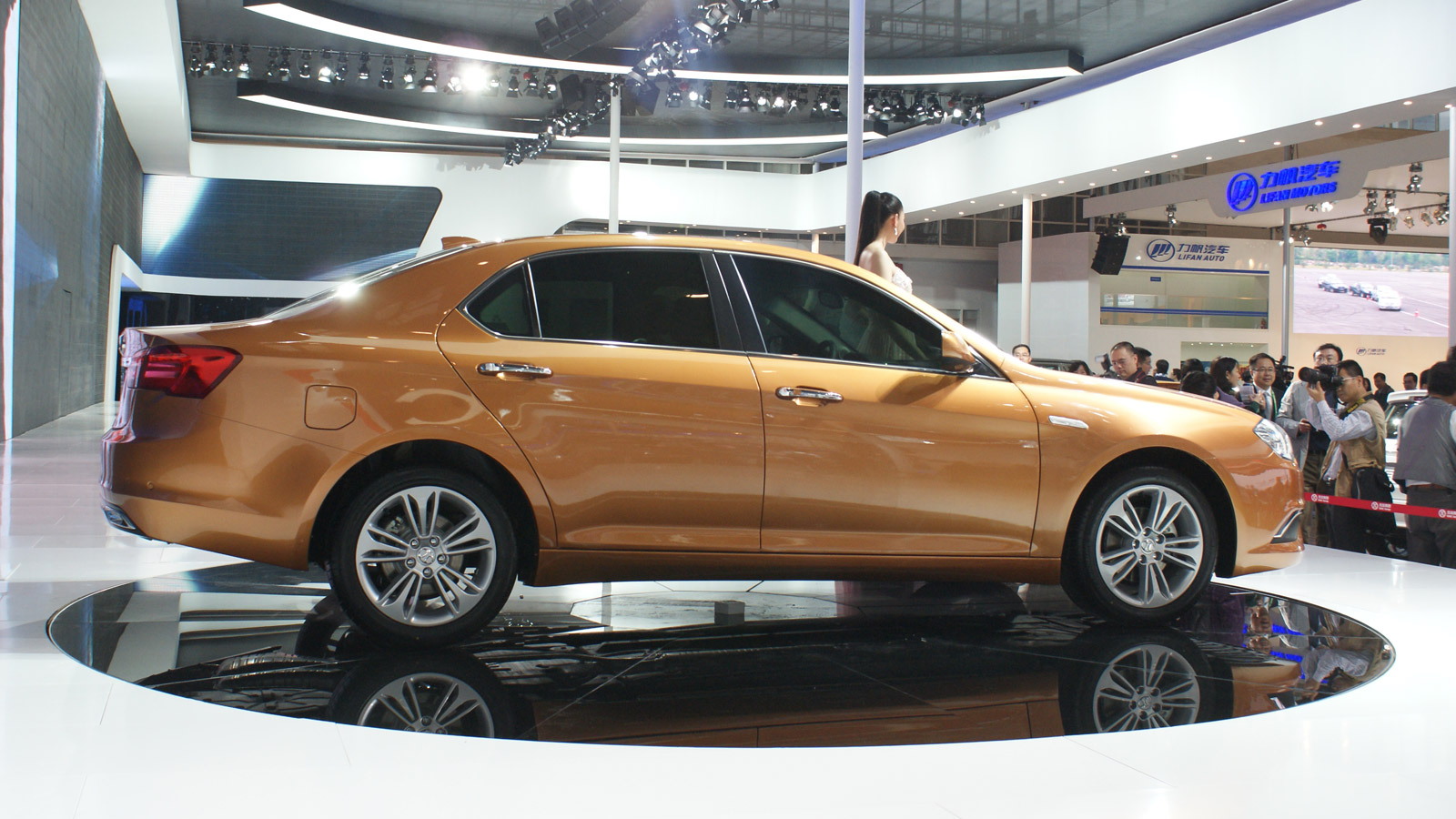 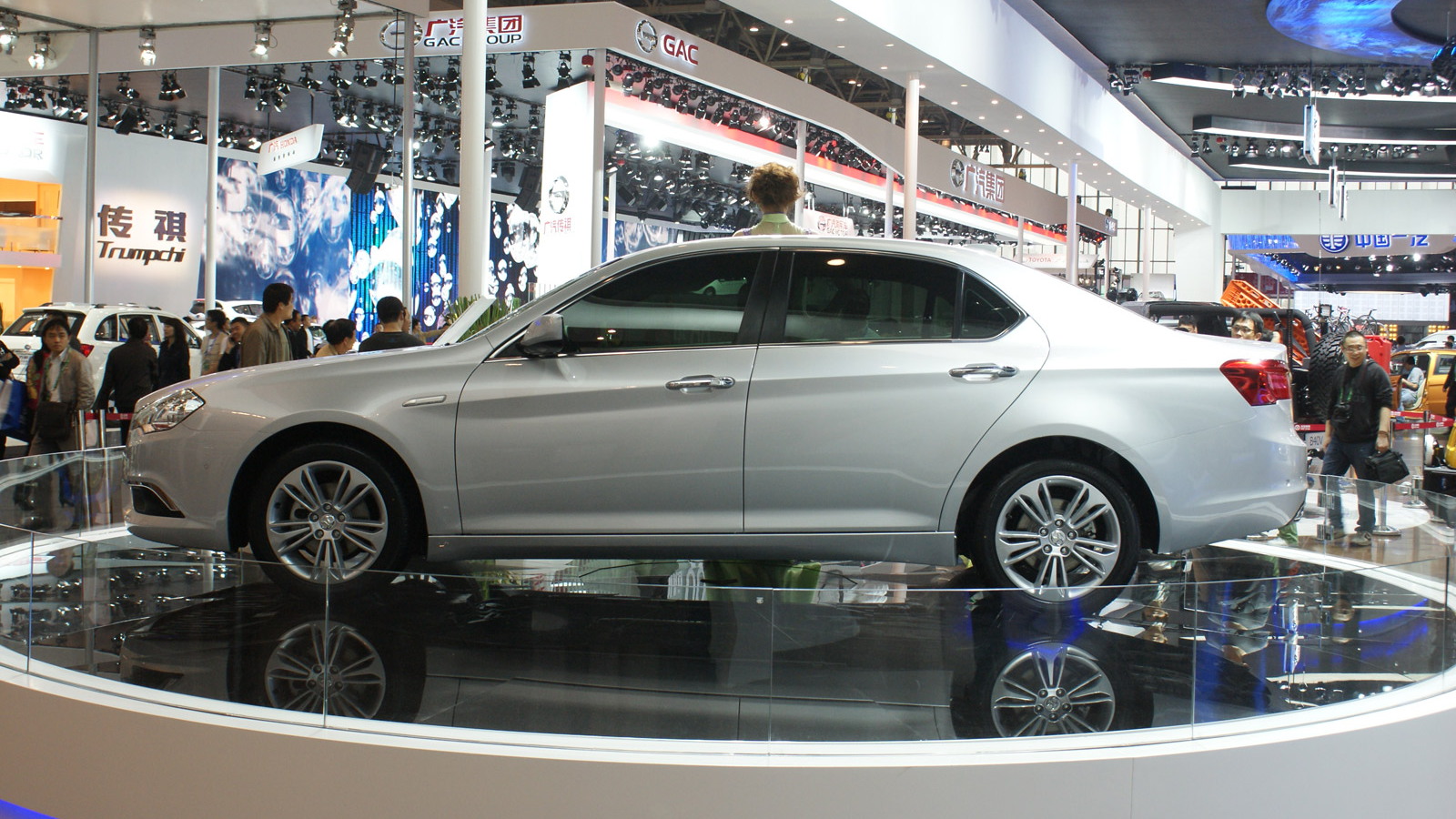 4
photos
While Saab is no longer building cars, its technology will live on for years to come in a handful of models from China’s Beijing Automotive Industry Holding Co. (BAIC).

BAIC bought the rights to several Saab technologies back in 2009, including the use of the previous-generation Saab 9-3 and 9-5 platforms, from then owner GM.

Two of the new models from BAIC riding on old Saab tech are the C70G and C60F sedans.

Both of them were revealed for the first time at last month’s 2012 Beijing Auto Show. The C70G, which is based on Saab 9-5 running-gear, has just entered production and should be in showrooms across China before the end of the year.

Power for the C70G comes from a turbocharged 2.0-liter four-cylinder engine, and if the car proves successful an electric version is due to be launched next year.

The C60F is still classified as a concept and is based on a Saab 9-3 platform. It proved quite popular at the recent Beijing show and is on track for a sales launch around the middle of next year.

It should be noted that BAIC has extensively upgraded Saab’s older platforms and renamed one of them the “M-trix,” which in addition to spawning the C70G sedan will also be used for a new crossover.