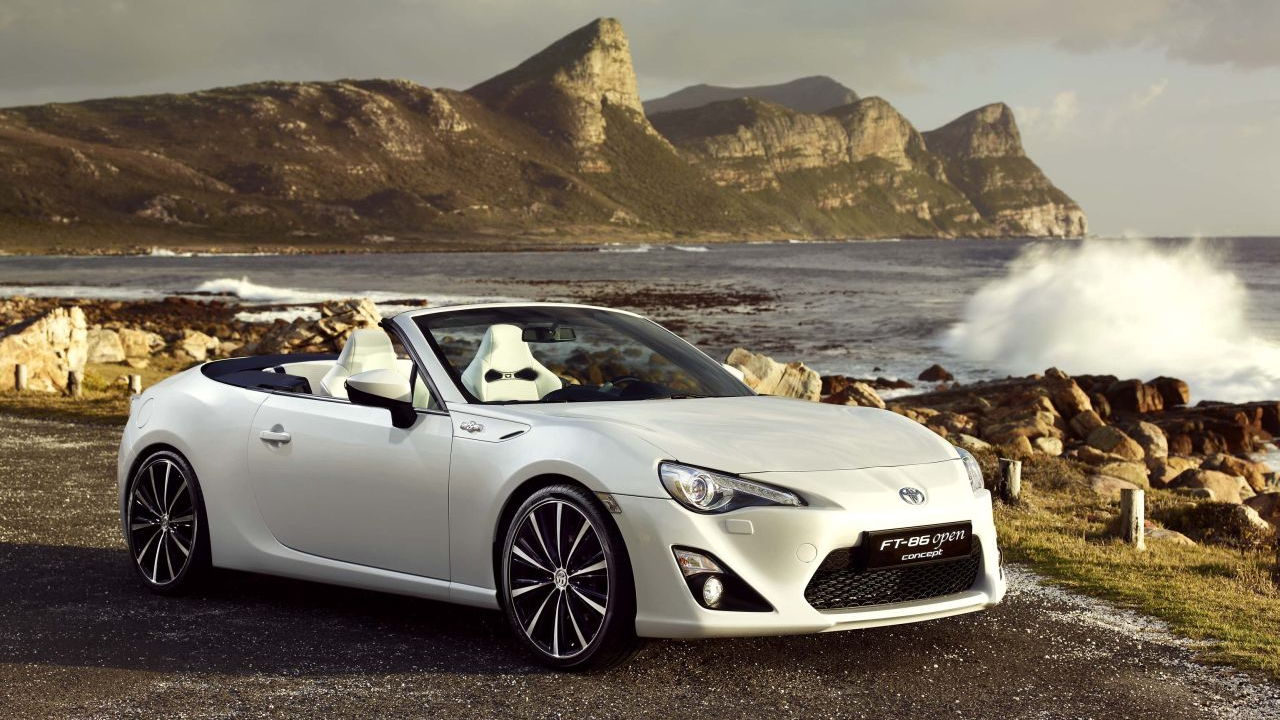 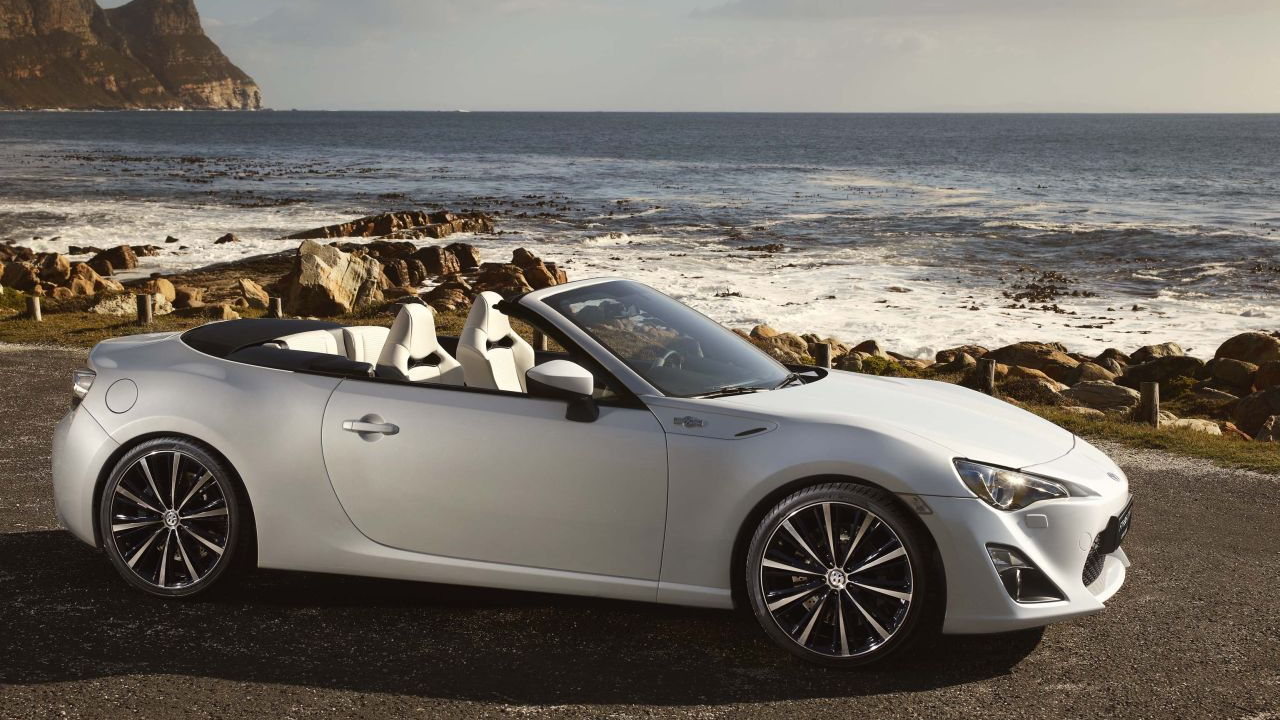 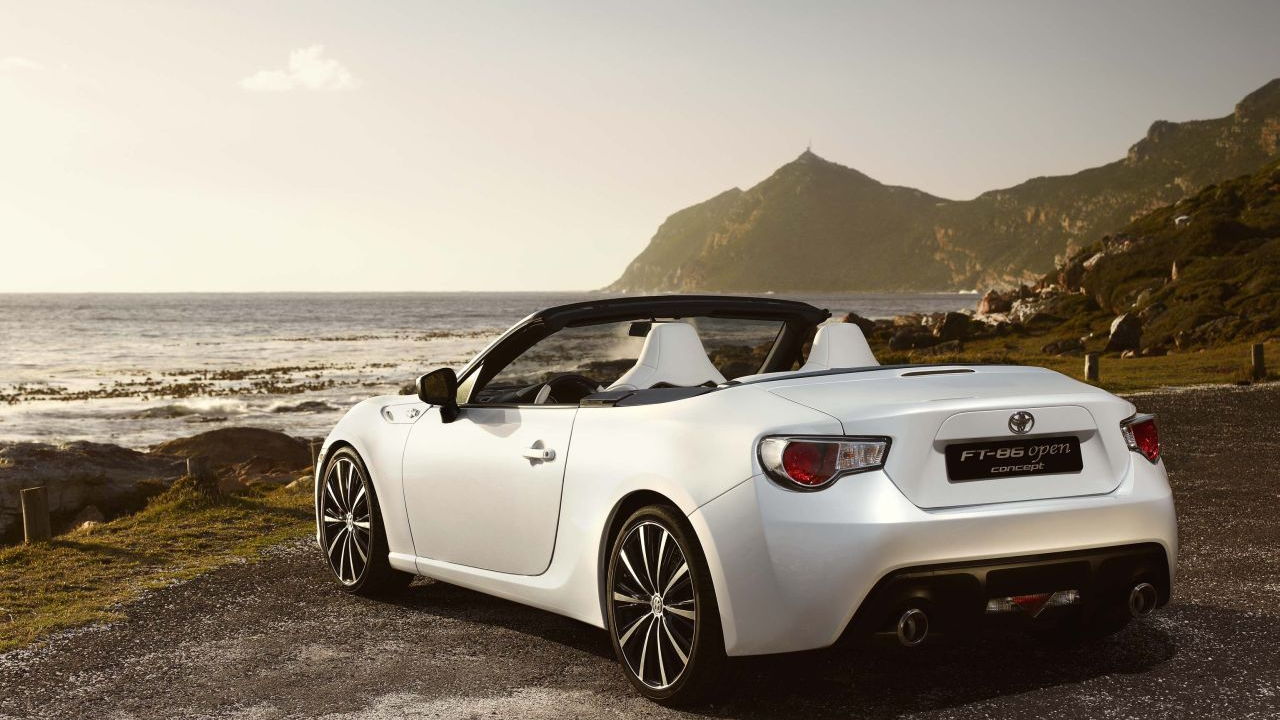 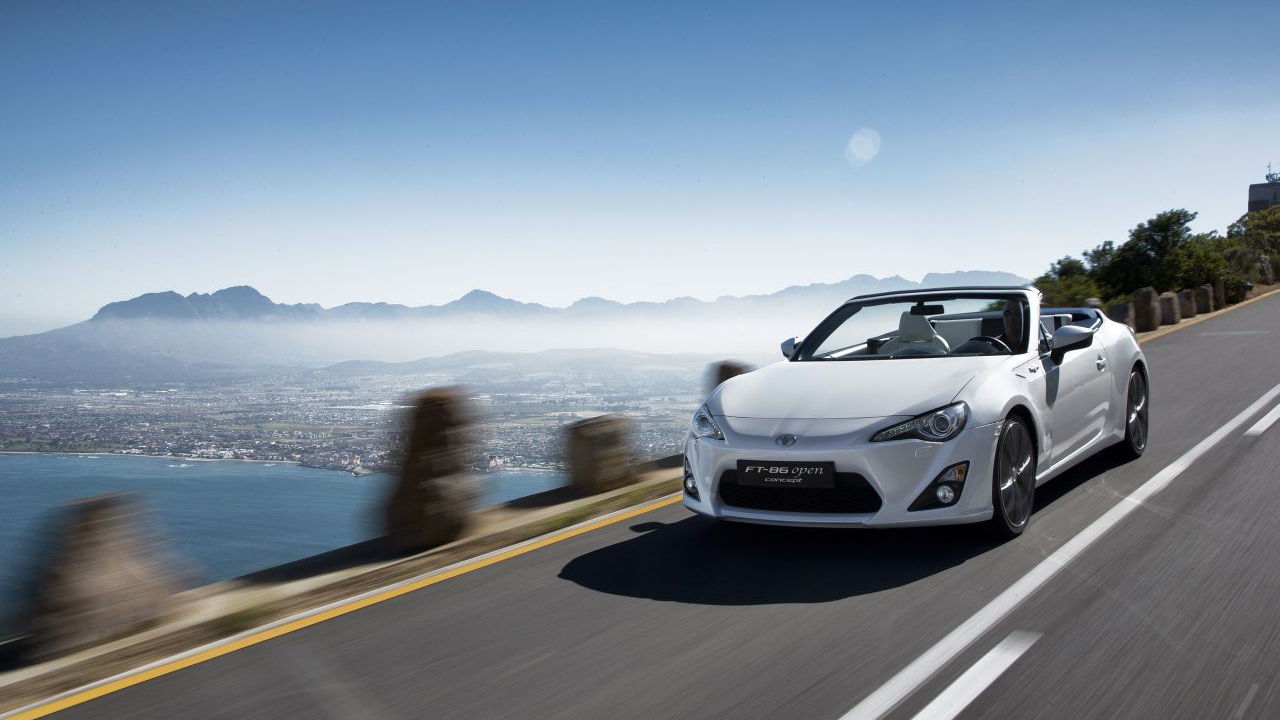 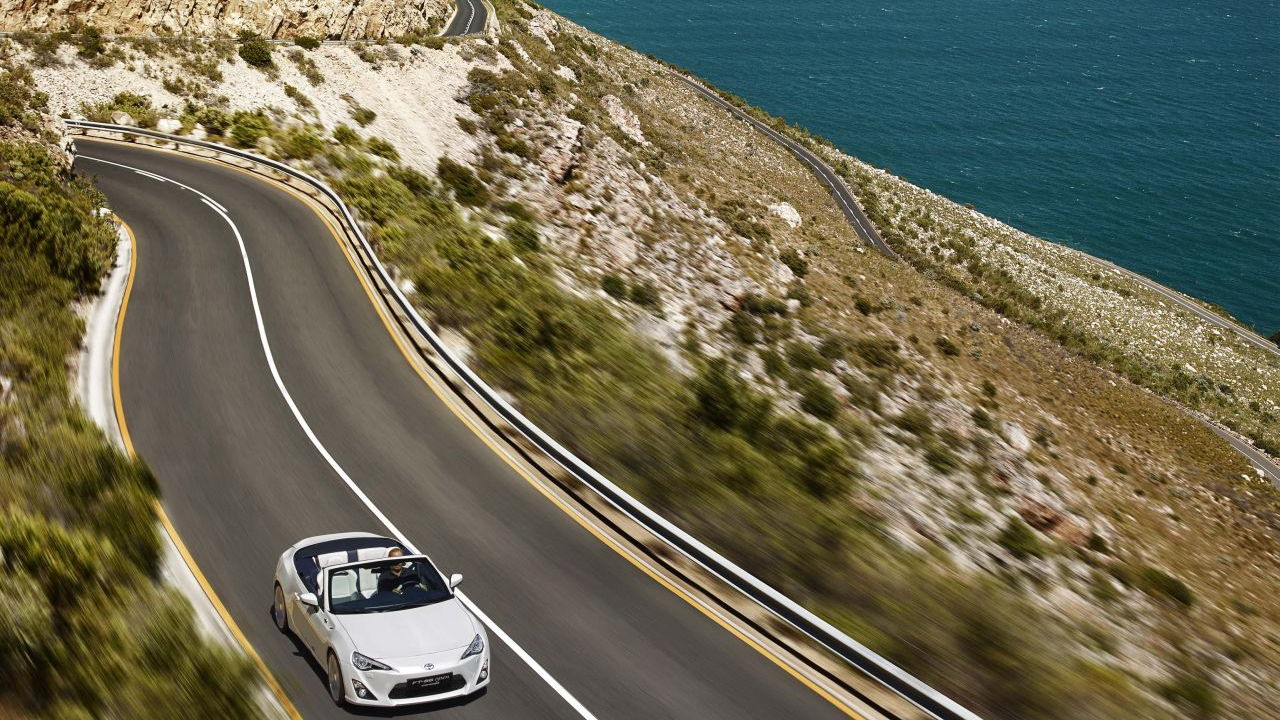 12
photos
Rumors of a convertible version of the Scion FR-S and its Toyota GT 86 twin have been circulating for years and really heated up with the reveal of the FT-86 Open concept car at the 2013 Geneva Motor Show back in March, but sadly it looks like plans for the cars have now been dropped.

Automotive News (subscription required), without citing a source, reports that production of a convertible FR-S/GT 86 twin was under consideration but the expected sales volumes were too low to justify the development resources.

The news is sure to be a shock to fans of the FR-S and GT 86, as the FT-86 Open concept was well received and certainly a stunning car.

To make matters worse, it’s also reported that the FR-S and GT 86 won’t be receiving any official performance upgrades, despite their engines developing an anemic 200 horsepower. It’s alleged Toyota would rather leave the performance upgrades to the aftermarket industry.