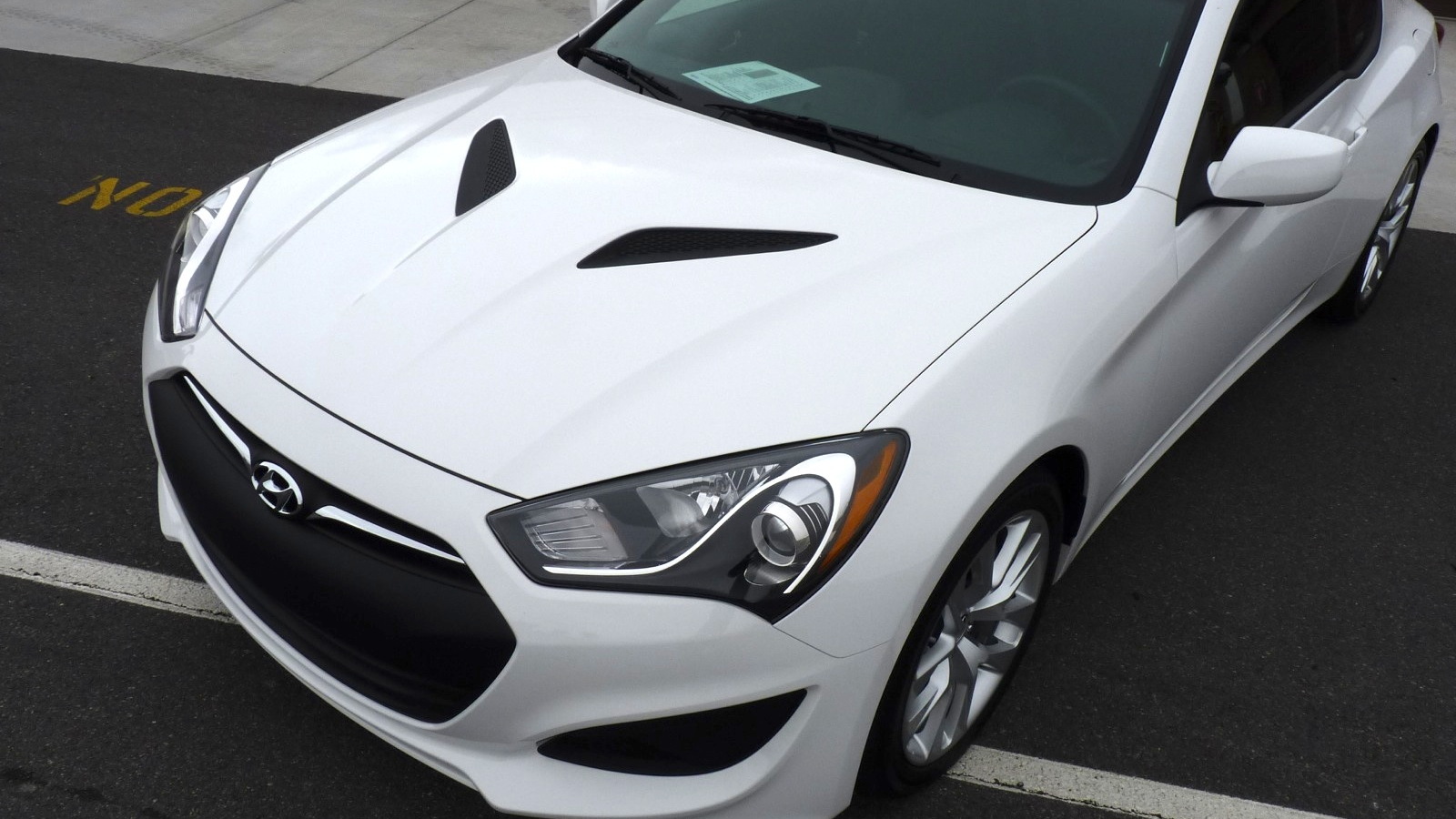 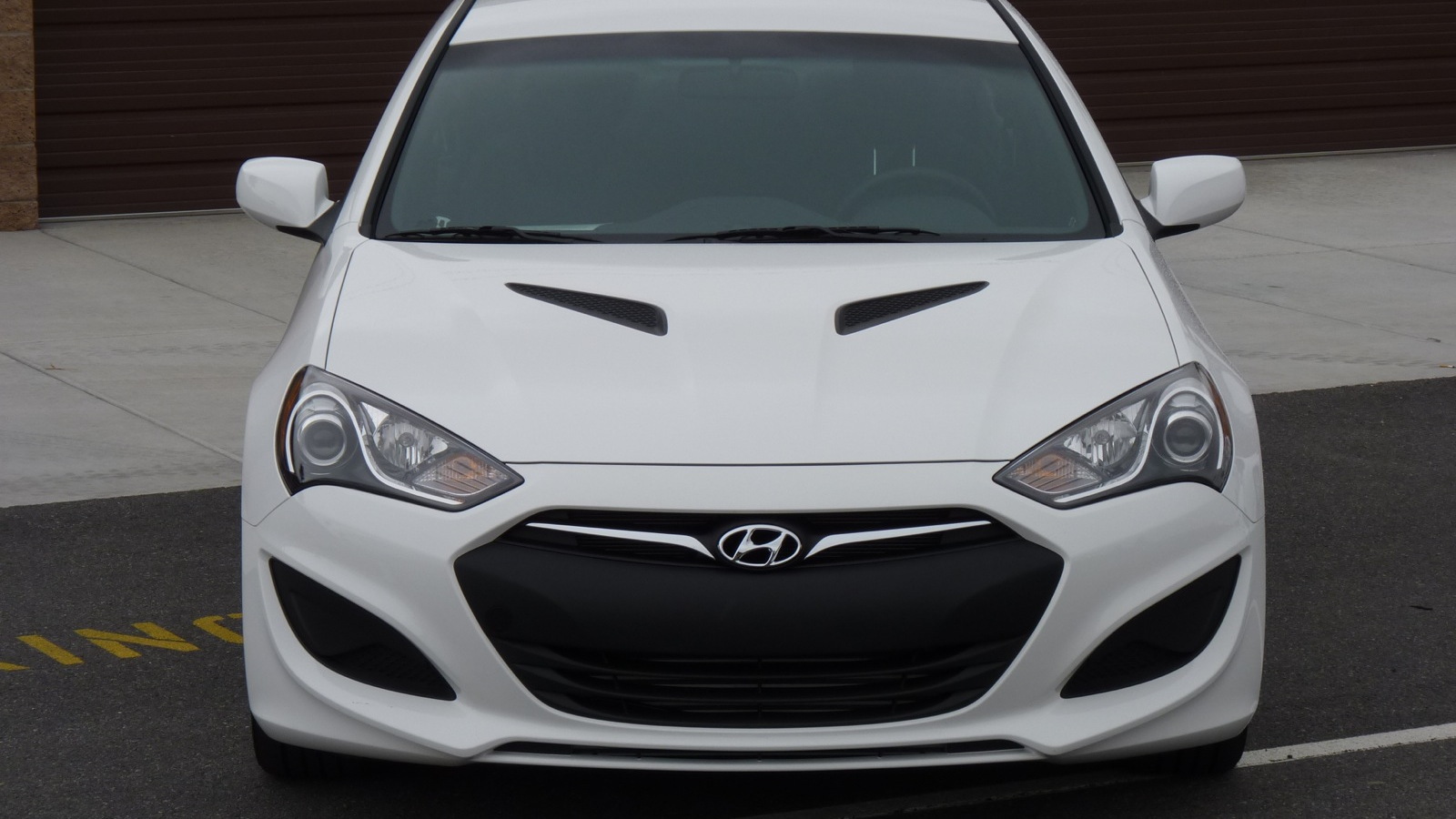 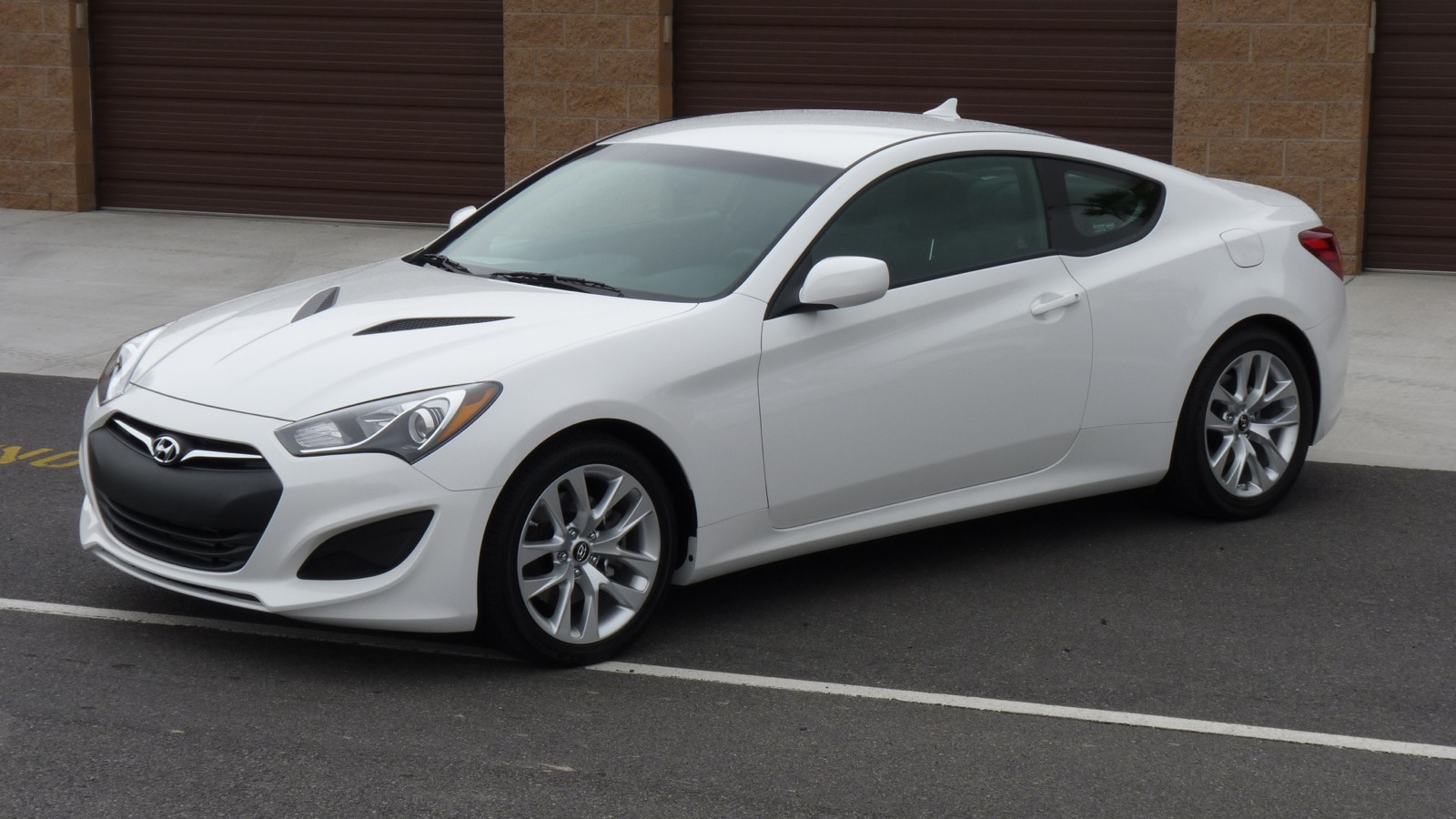 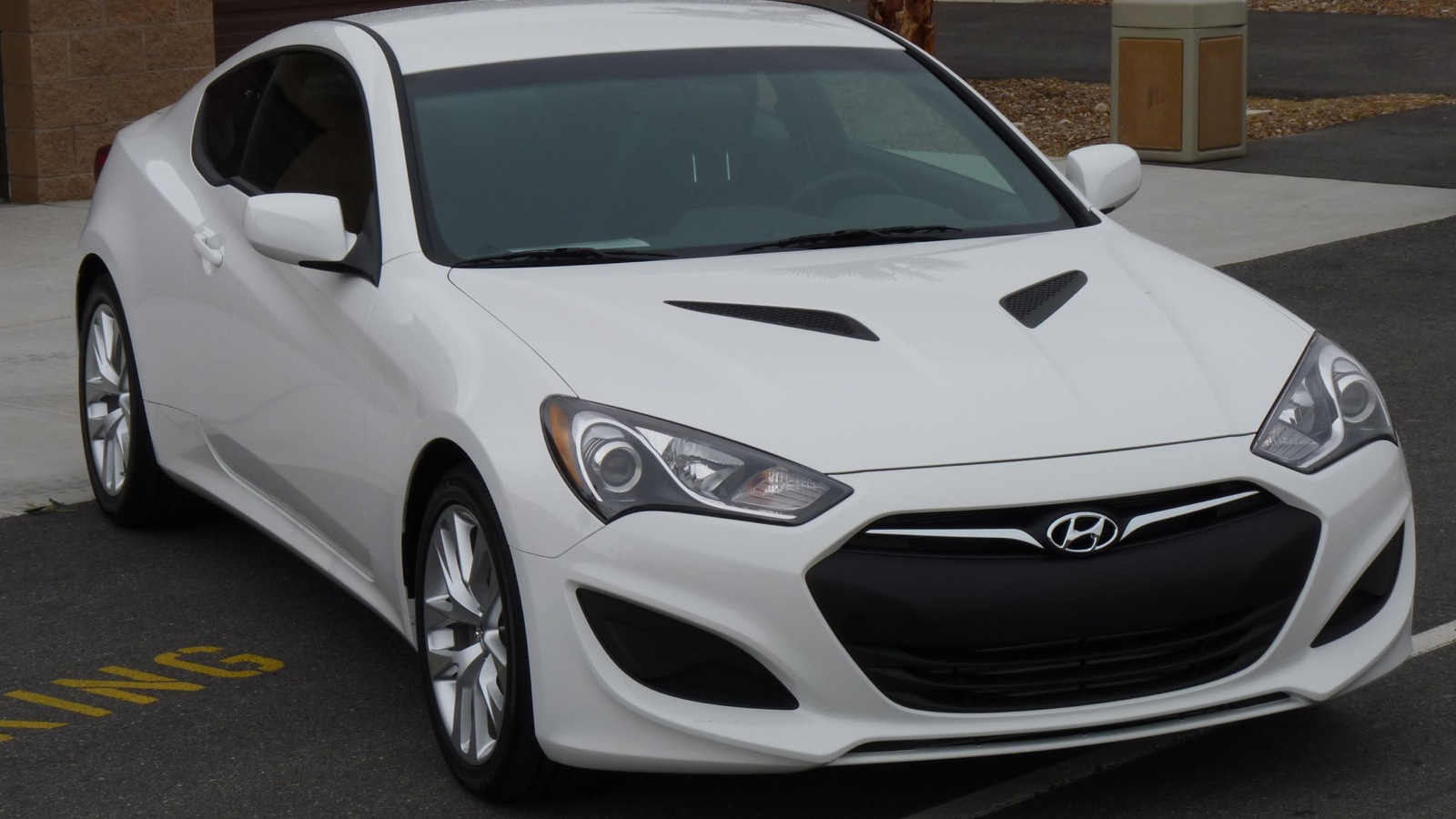 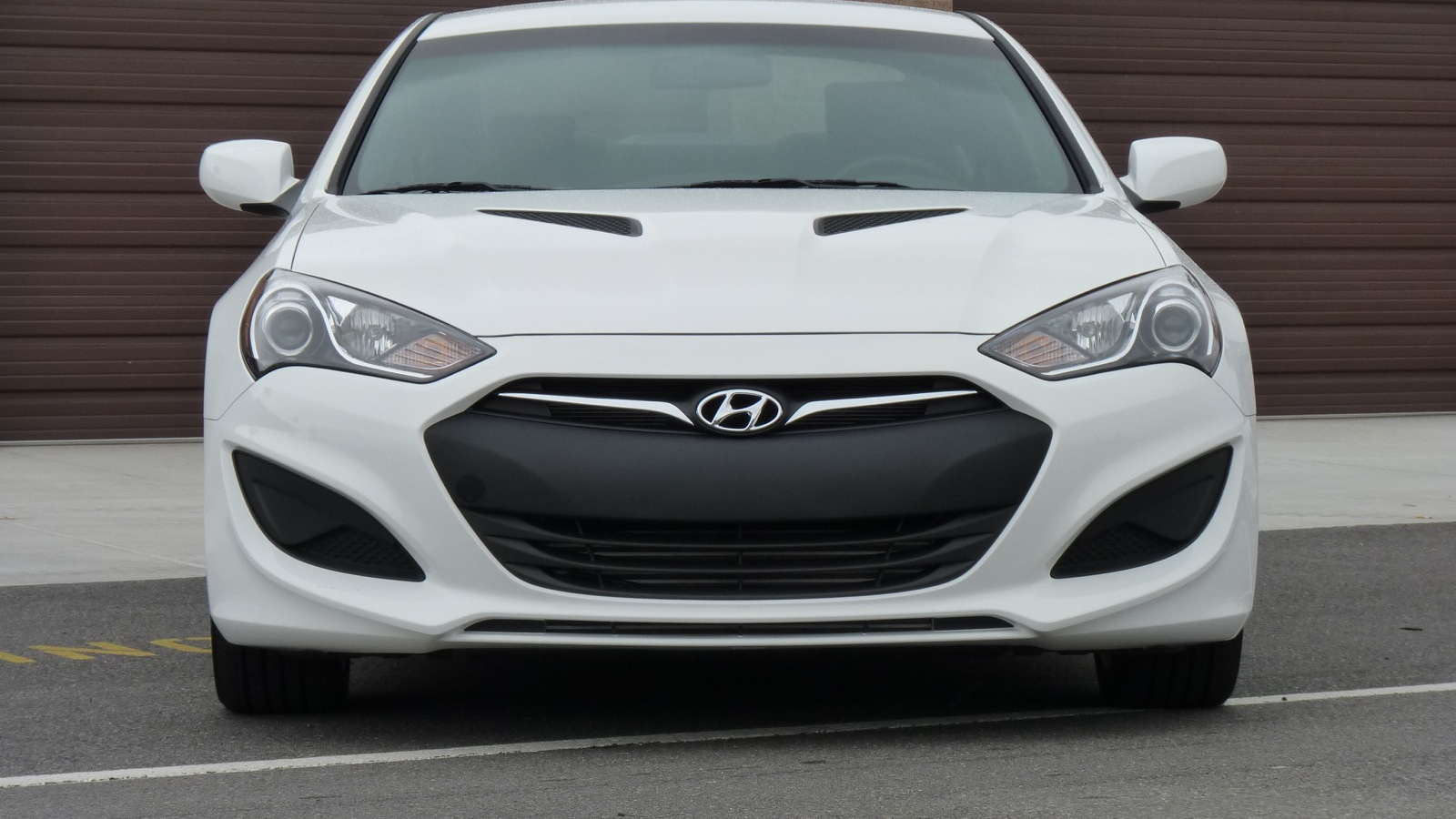 15
photos
Earlier this month was the Streets of Long Beach, the first event on the 2012 Formula DRIFT calendar, and competing in the series once again is Hyundai, together with its ace driver Rhys Millen.

Rhys "Mad Skilz" Millen is a man that needs no introduction here at Motor Authority.

The New Zealand-born driver earned his name as a rally driver before switching to pro drifting and along the way he’s also completed stints as a Hollywood stunt driver, Pike’s Peak competitor and Global RallyCross Championship contender behind the wheel of a Hyundai Veloster.

For the 2012 Formula DRIFT season, Millen pilots the latest 2013 Hyundai Genesis Coupe, but his particular car delivers up 650 horsepower and 650 pound-feet of torque through the rear wheels.

Power comes from a turbocharged version of the 3.8-liter V-6 found in the regular Genesis Coupe but it’s been stretched out to 4.1 liters and received a series of uprated components. Millen's Genesis Coupe drift car also features a stripped-out interior, KW suspension and Enkei wheels shod with Hankook and housing huge Brembo brakes.

Millen doesn’t hide that the fact that he’s in the hunt for the championship this year but he has come tough competition; namely, Daigo Saito, Ken Gushi and Vaughn Gittin, Jr.