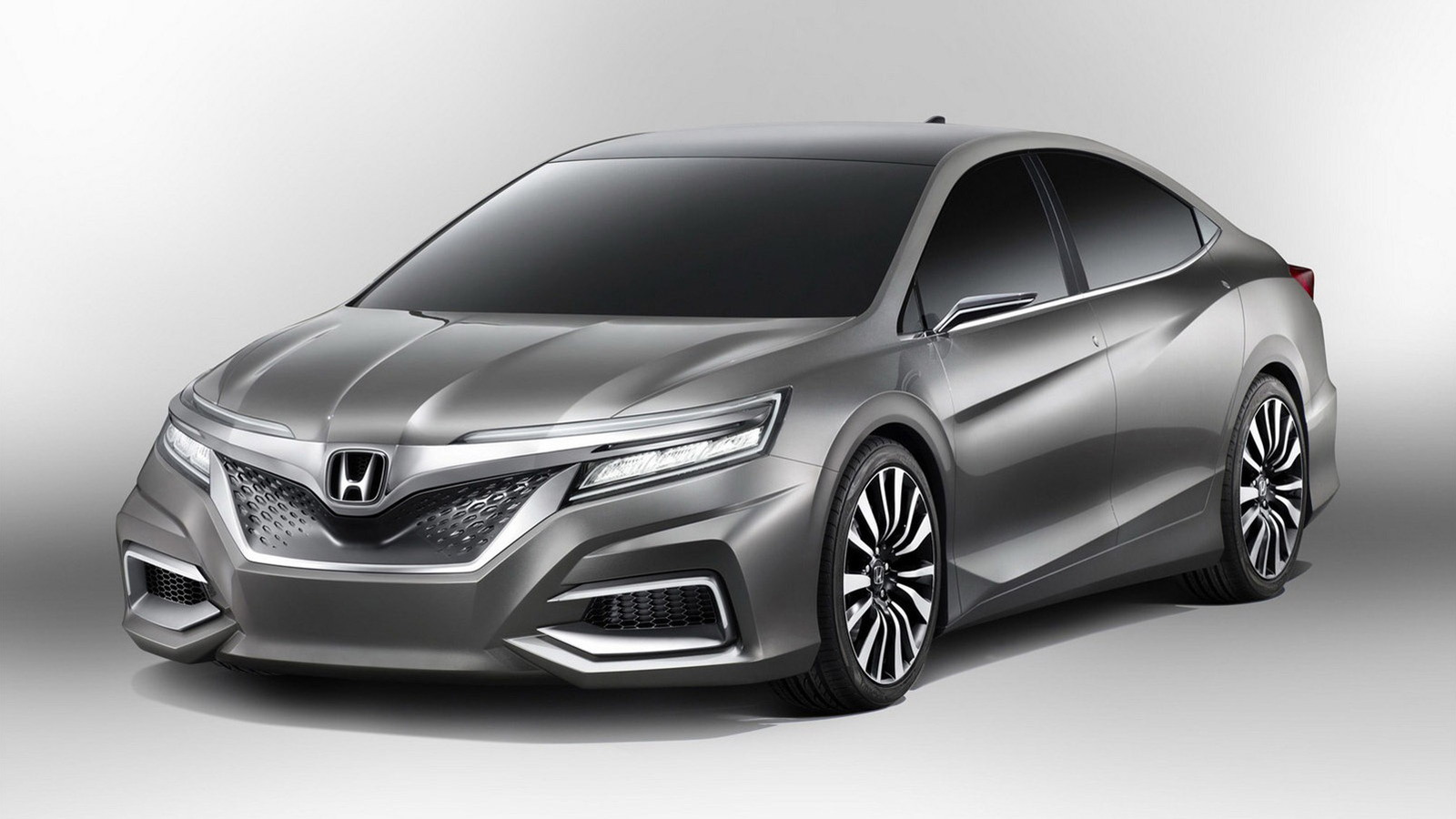 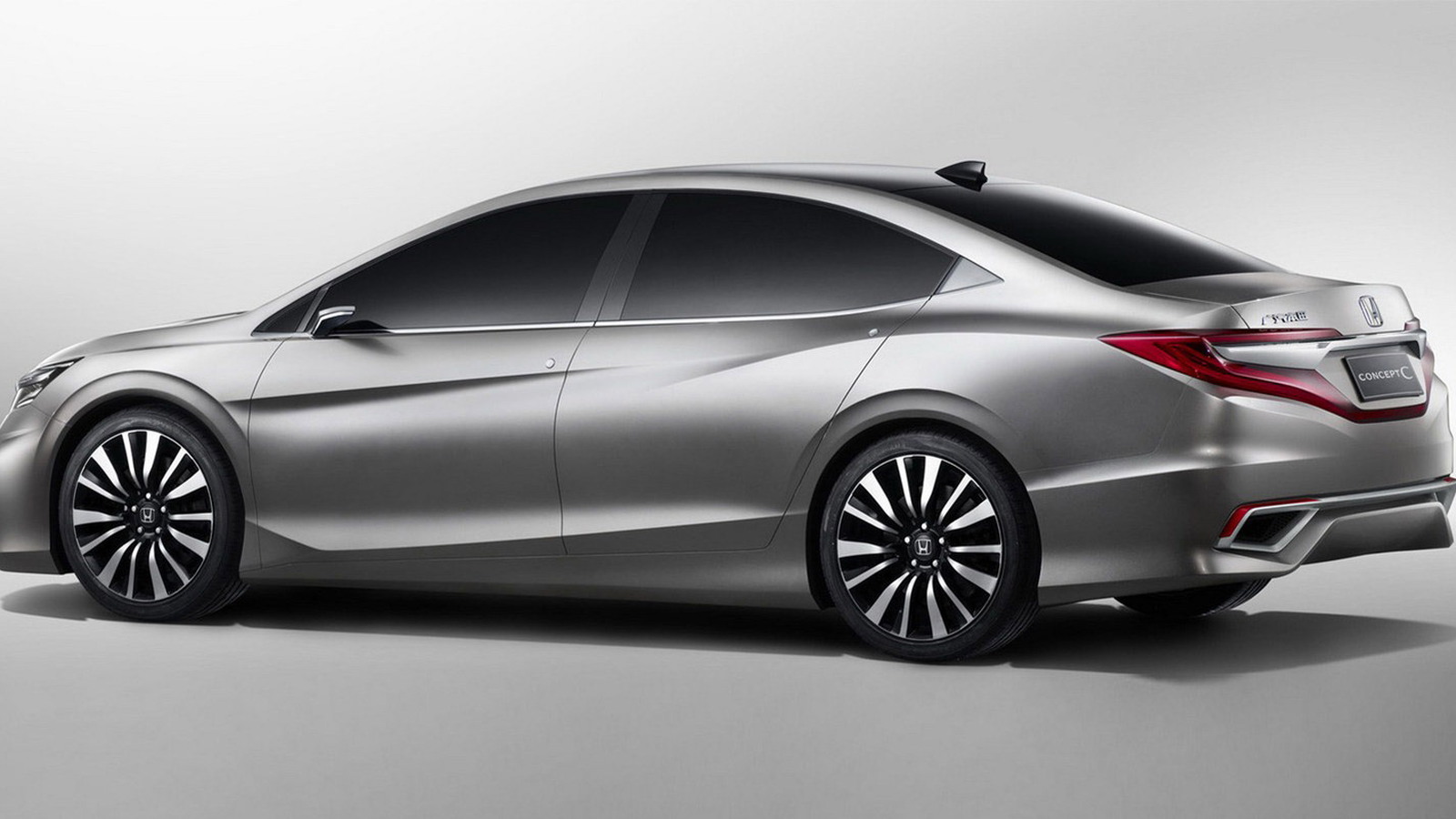 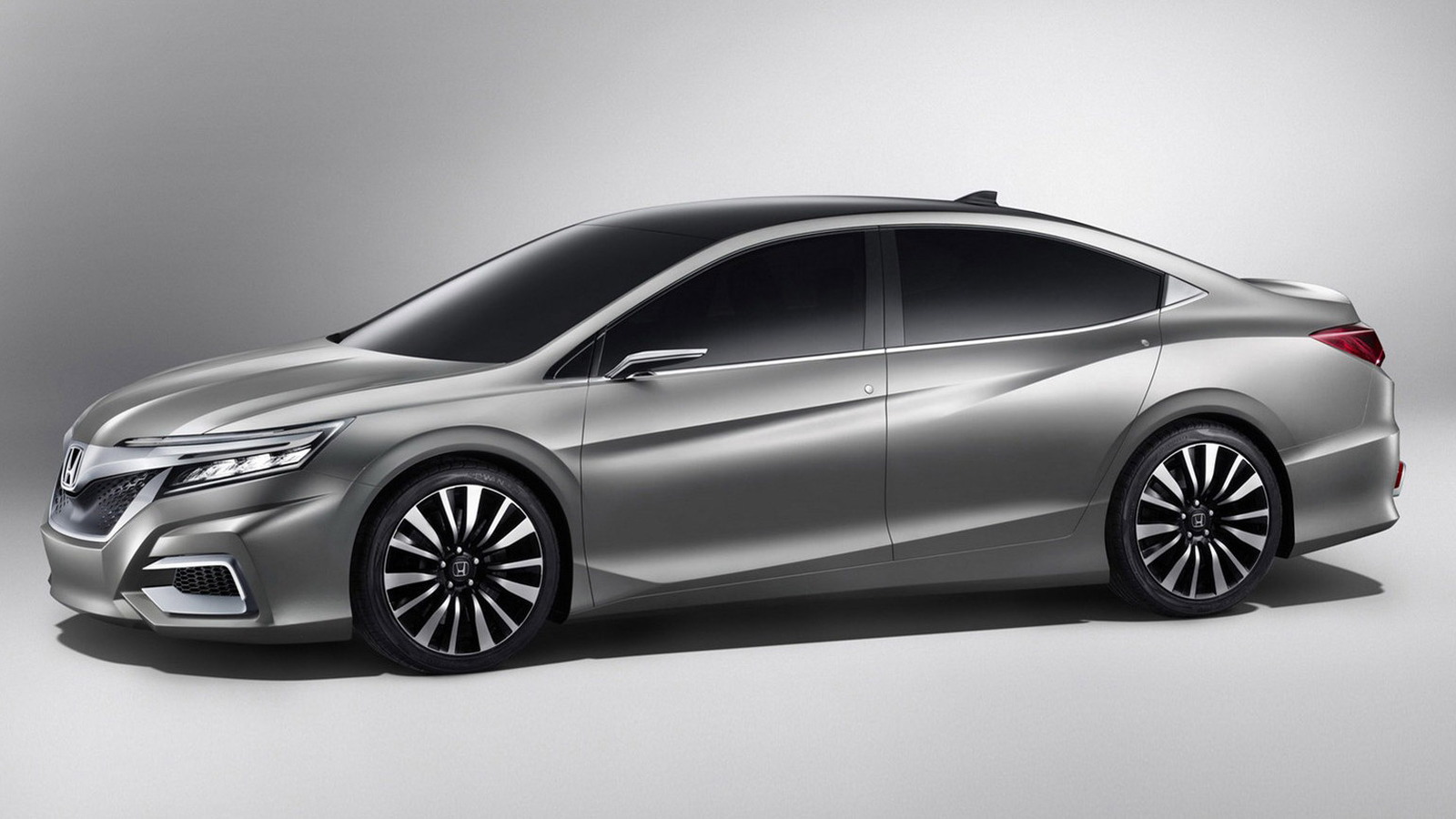 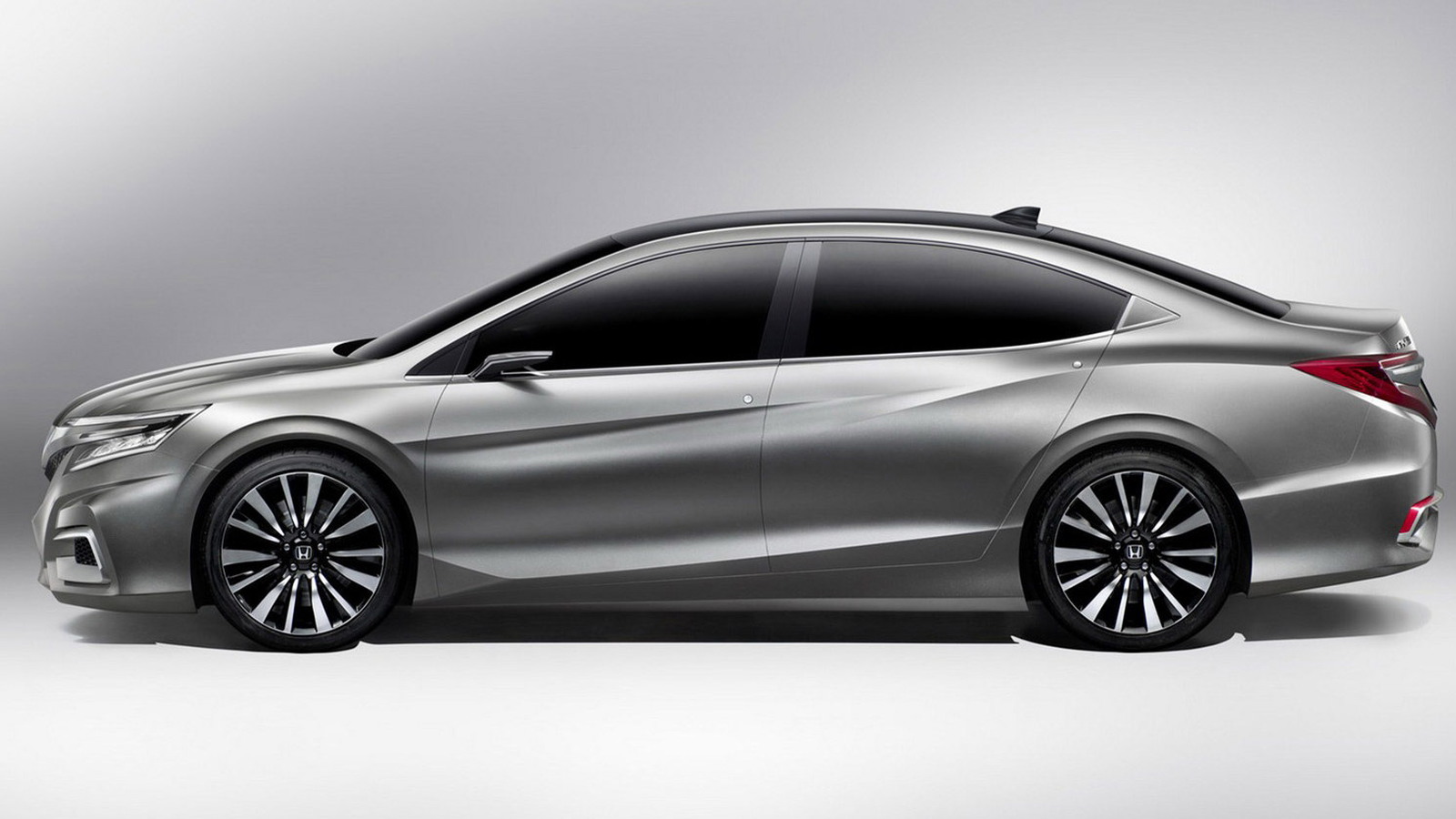 5
photos
With the introduction of the 2013 Acura ILX, Acura’s aging TSX now has to compete with a much newer model that’s almost the same size and occupies a very similar price segment.

This has led to suggestion that the TSX will be dropped from Acura’s lineup once the current model has run its course.

To fill the gap between the entry-level ILX and recently previewed RLX flagship in Acura’s sedan lineup will still be the TL, however, Motor Trend reports that the TL could eventually converge with the TSX to form a new ‘TLX’ model.

What’s all this got to do with Honda’s new Concept C sedan unveiled at the 2012 Beijing Auto Show?

A major clue is hidden in the concept’s front-end styling. The Concept C’s grille features a distinct Acura-like beak, which we haven’t seen before on any previous model from Honda. Also, the concept is for a mid-size sedan, which is about the right size for a new TLX.

On top of this, the Concept C also shares some elements with Honda’s recent 2013 Accord Coupe Concept, such as the angular headlights and square intakes, suggesting that it may also preview the next-generation Honda Accord Euro model, the previous generation of which is currently available in the U.S. as the Acura TSX.

The only official comment is that the Concept C previews a new “middle-class sedan” for the Chinese market and that it will be entering production next year. We wouldn’t be surprised if some of its elements feature on Acura’s replacement for the TSX and TL models, which is due out late next year.

Honda also used the 2012 Beijing Auto Show to unveil a stylish MPV study dubbed the Concept S. It packs a hybrid drivetrain and has been confirmed for a global launch next year, most likely as the next-generation of the Honda Odyssey sold overseas. 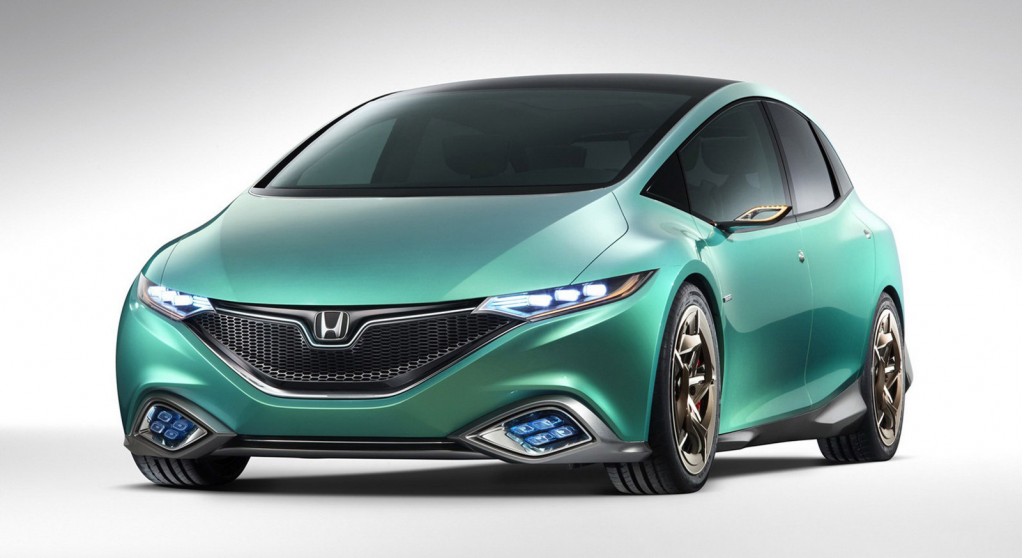