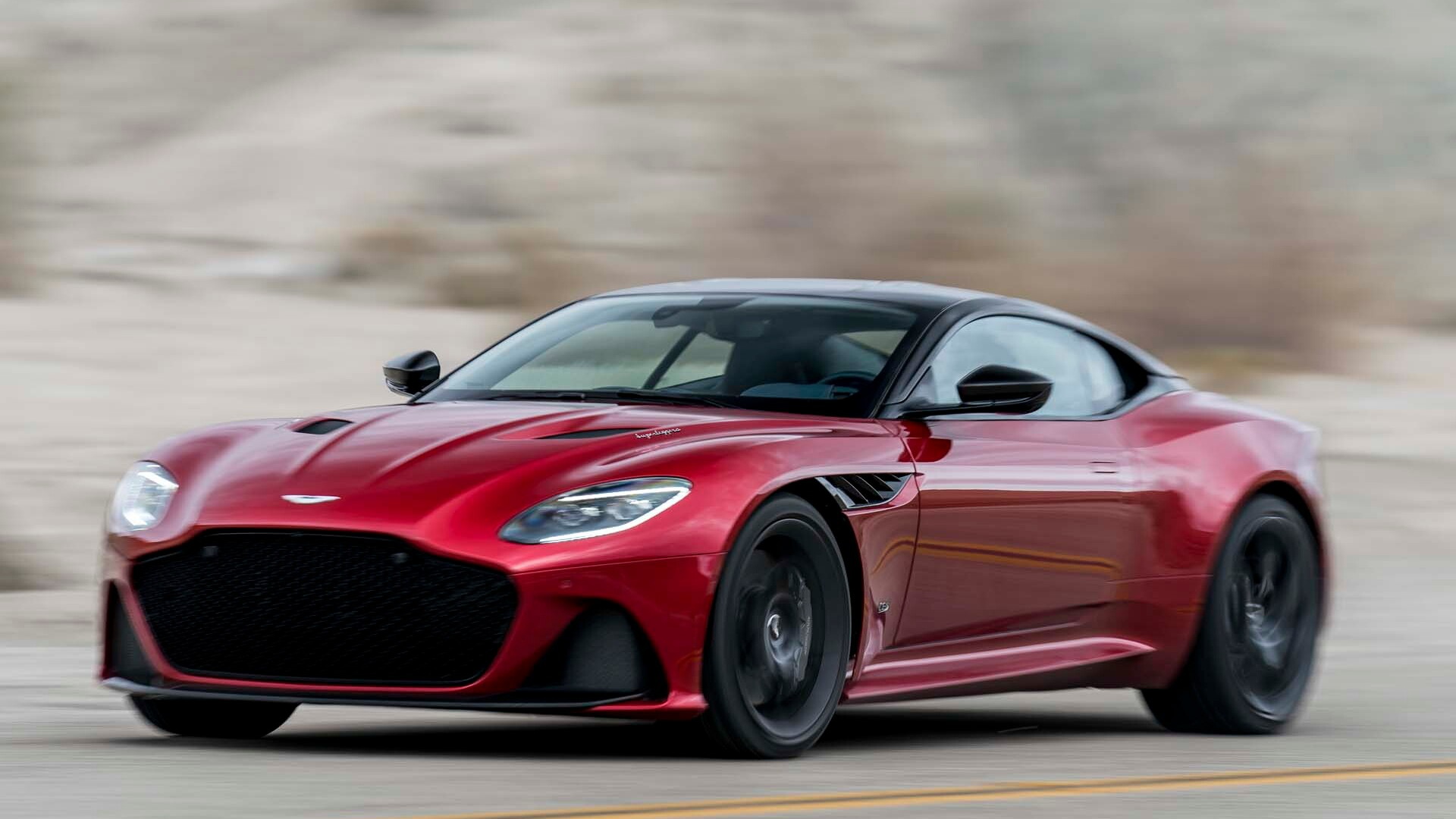 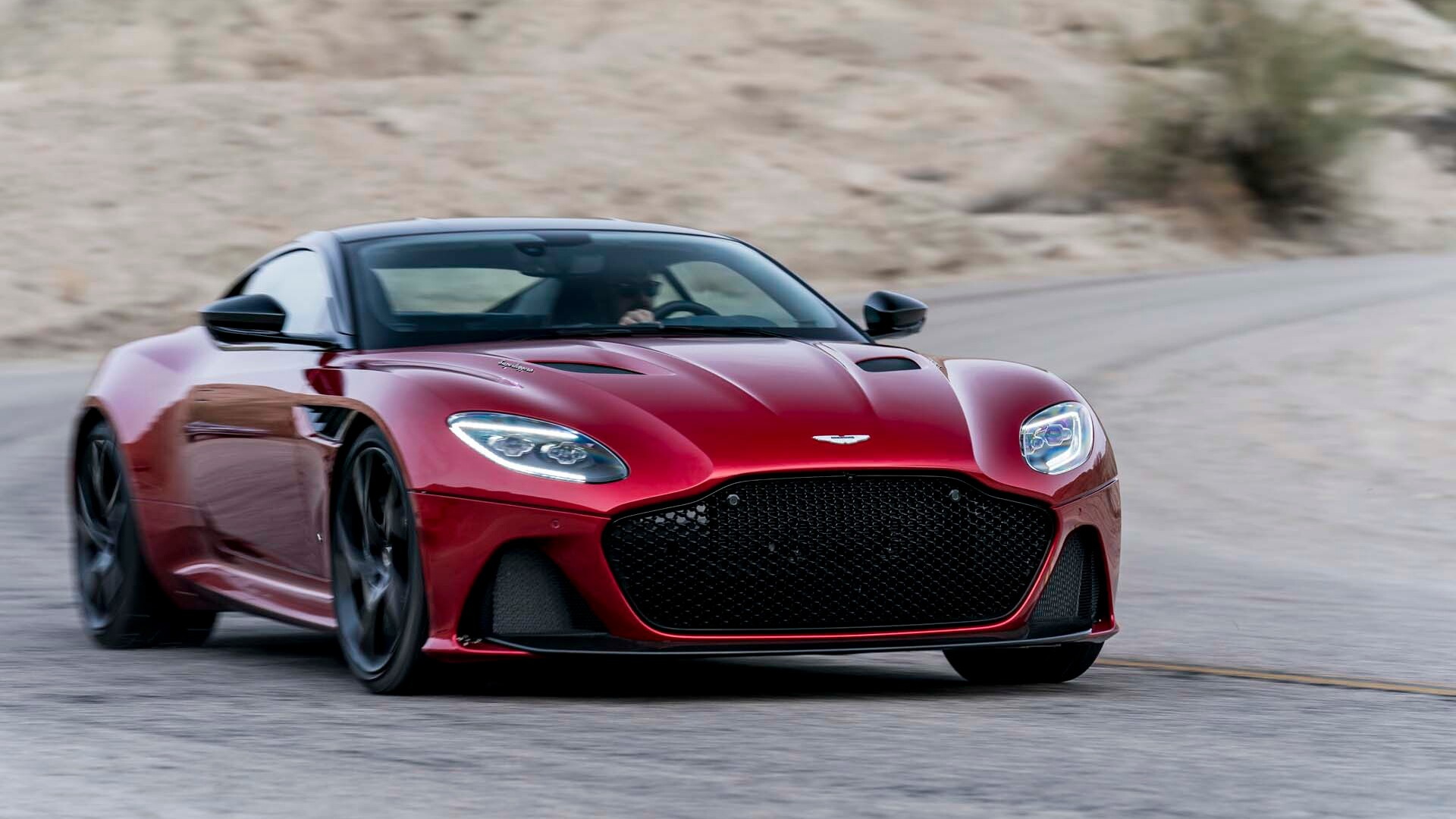 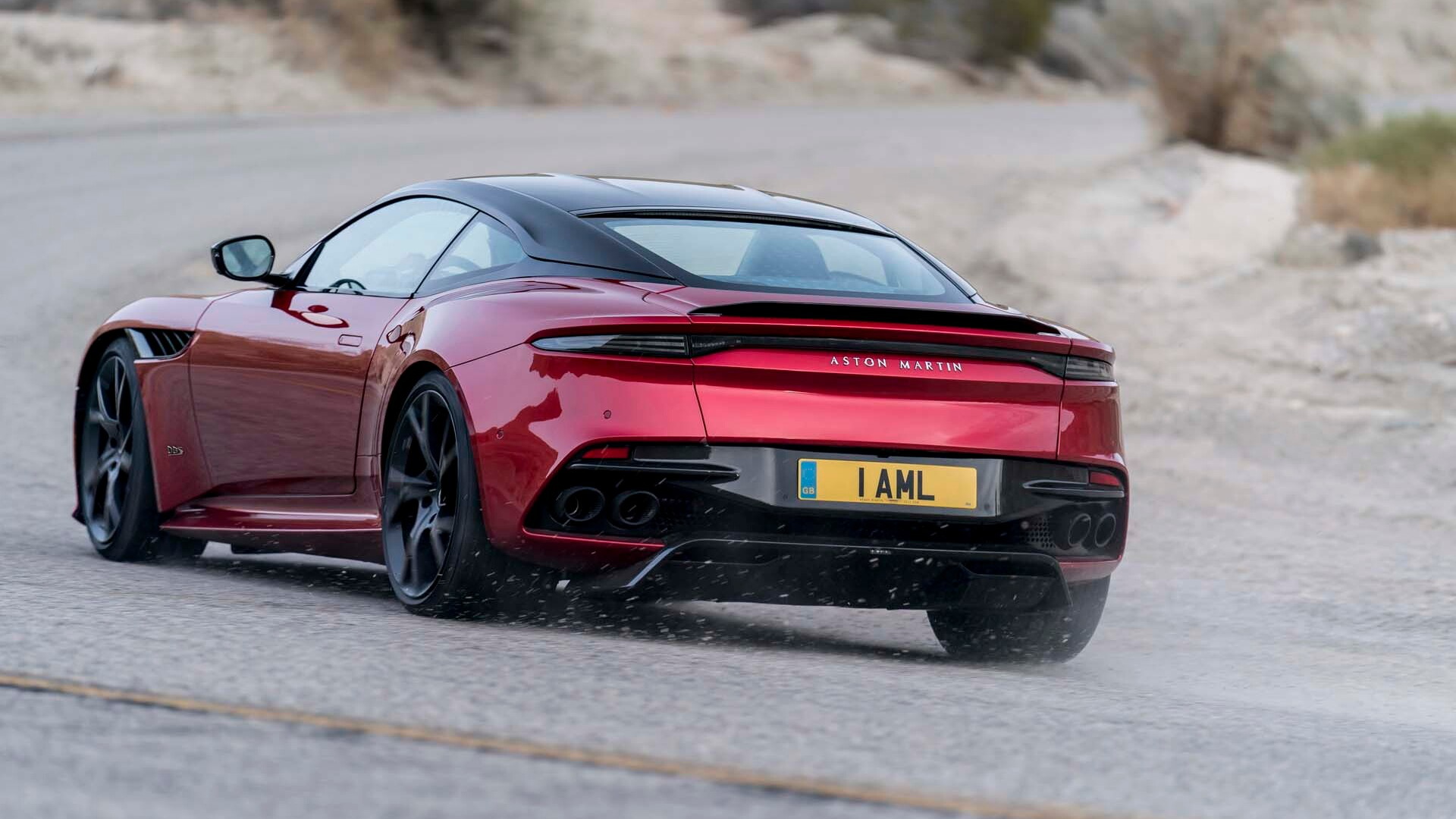 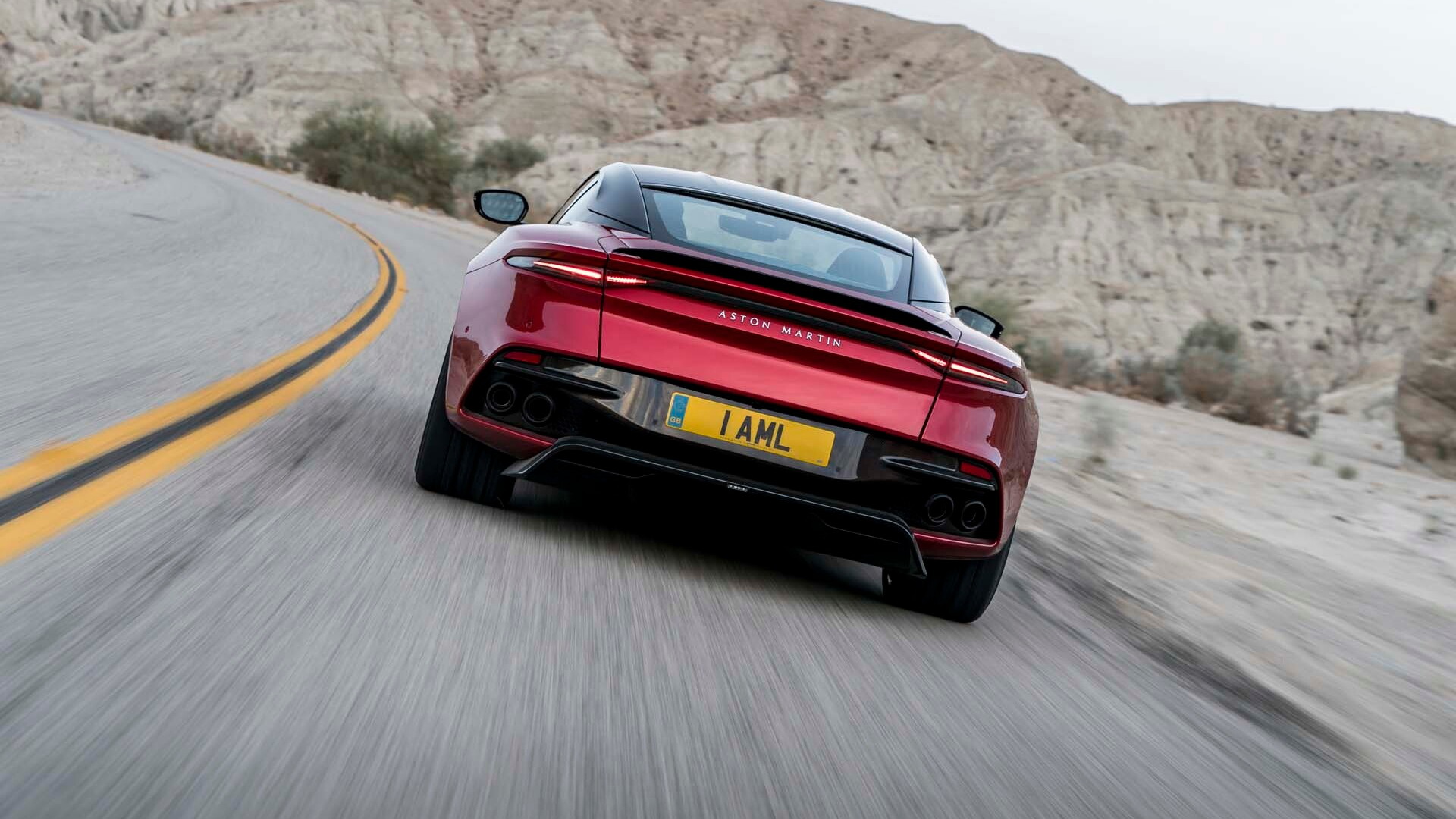 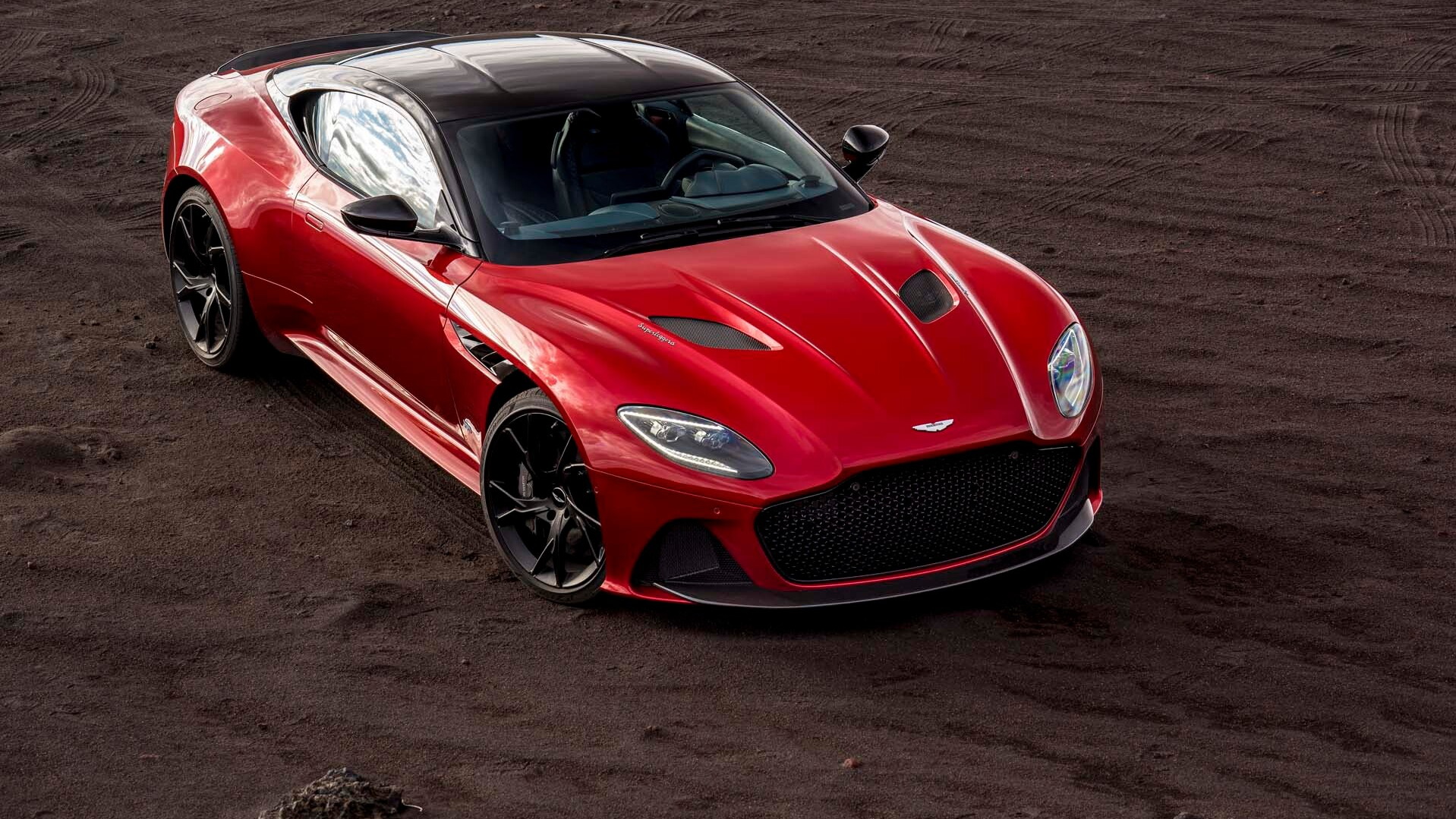 Aston Martin has just unleashed upon the world the 715-horsepower DBS Superleggera, but it doesn't represent the end of the performance road for the new super GT.

Just as we've seen with the automaker's other performance cars, the DBS Superleggera will eventually receive the AMR treatment. Not to be confused with the Aston Martin Racing motorsport department, AMR is Aston Martin's new performance sub-brand and usually designates the fastest version of an Aston Martin product line. There's also an AMR Pro label for track-focused cars.

As for the eventual DBS Superleggera AMR, Australian publication Motoring has managed to glean a few details from one of its sources at Aston Martin. Apparently the car will come with tuned suspension including revised spring rates and dampers. The rear axle's limited-slip differential is also expected to be tuned.

Power from the 5.2-liter twin-turbocharged V-12 will almost certainly be up too. Motoring's source said that with relatively minor mods, in this case a cold-air intake, the engine can deliver a maximum 750 hp. Any more power will require significant work on the internals it seems. Torque should also be dialed higher but no more than 900 pound-feet, the maximum the DBS Superleggera's eight-speed automatic can handle. Currently the car generates 664 pound-feet of twist.

And finally carbon fiber will be employed to further shed weight. Carbon fiber is used for the body of the DBS Superleggera and more of the lightweight stuff should be employed on the AMR version. Look for it to feature on the engine cover, exhaust tips, steering wheel, and seat shells. The latter should save 44 pounds alone.

Motoring suggests that will all the mods the DBS Superleggera AMR will hit 62 mph in 3.2 seconds and top out at 214 mph. That compares to the standard car's figures of 3.4 seconds and 211 mph.

A debut for the DBS Superleggera AMR will likely take place in late 2019 or early the following year. Before it arrives Aston Martin is expected to introduce a DBS Superleggera Volante convertible.