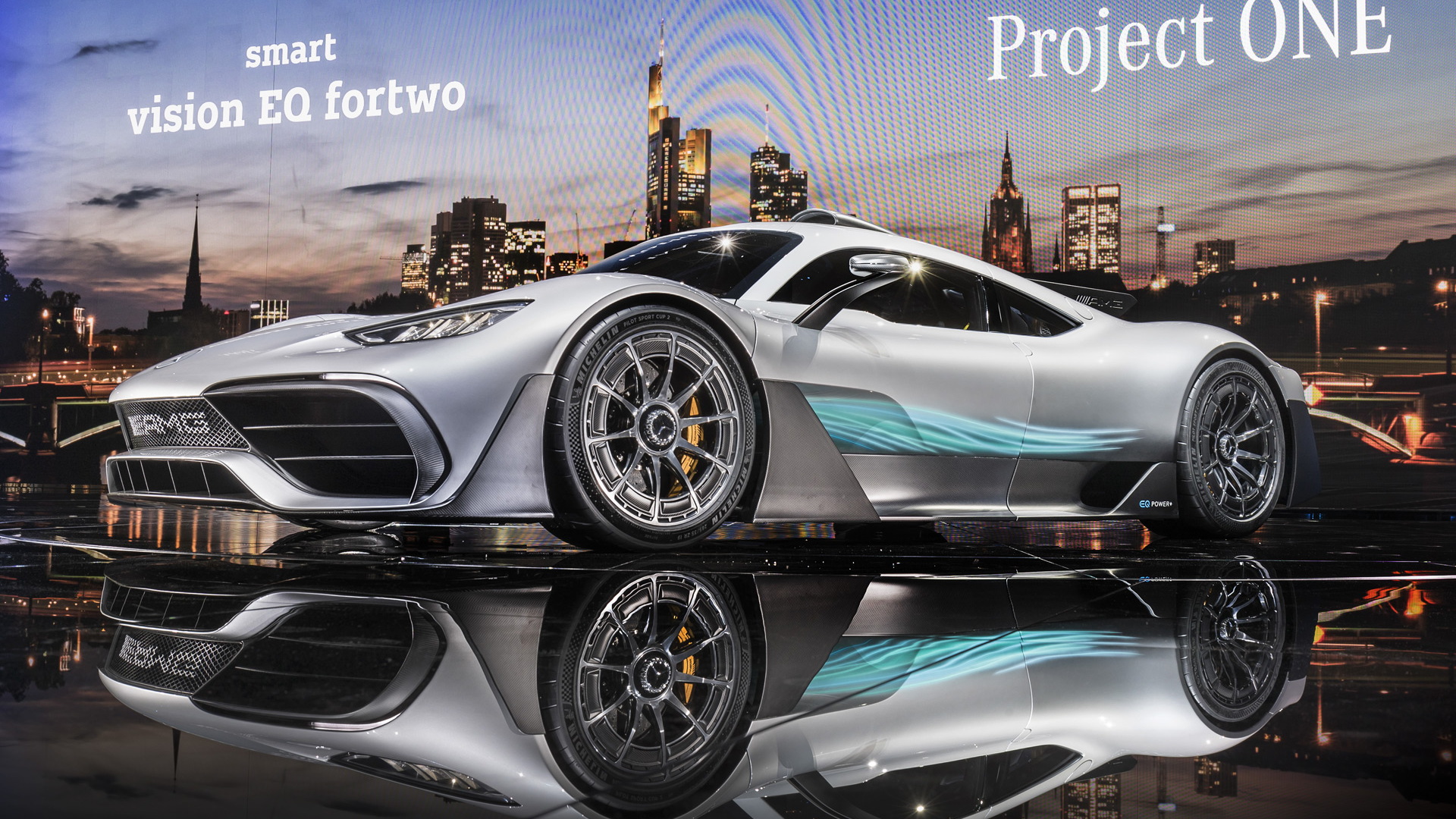 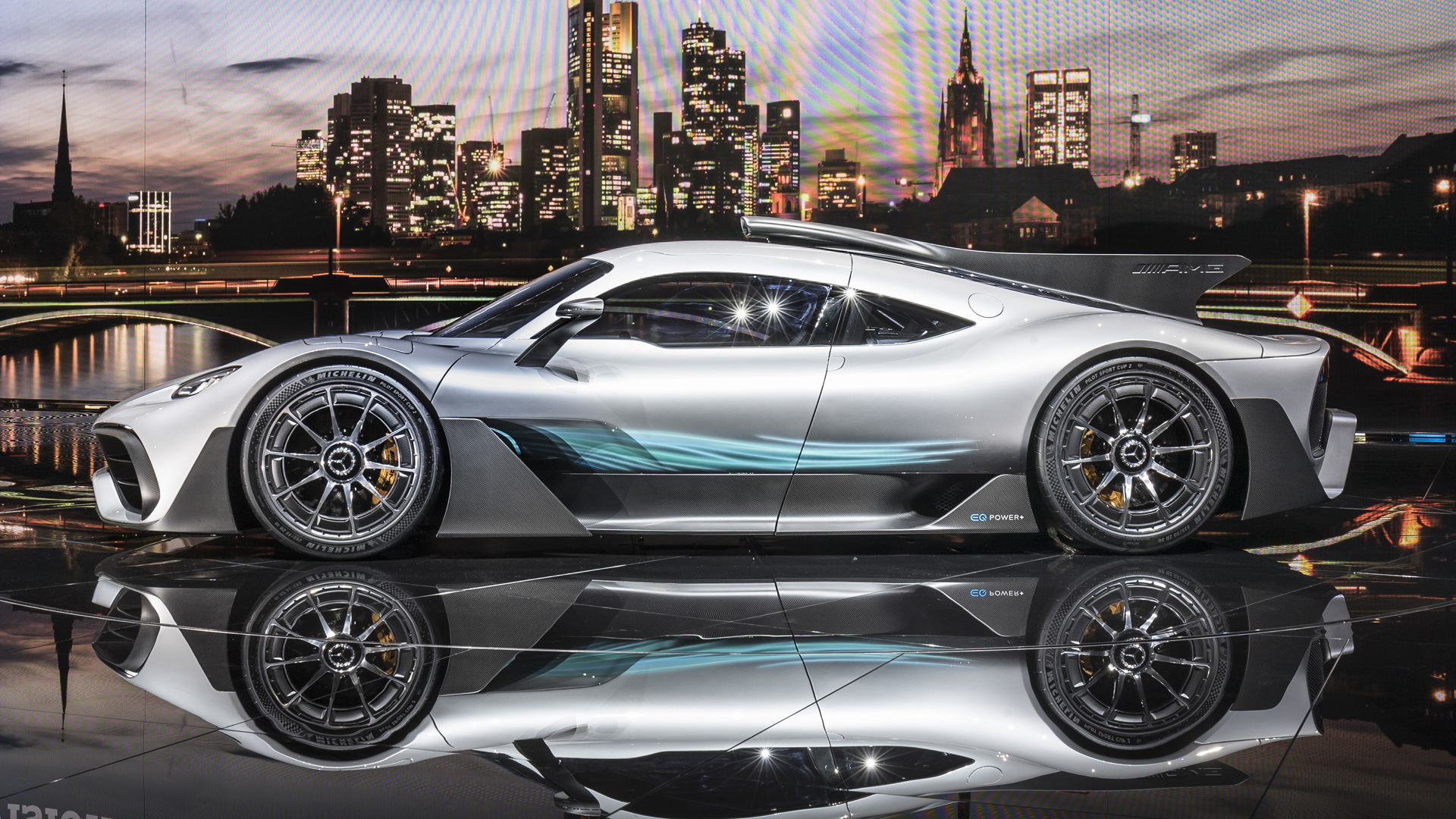 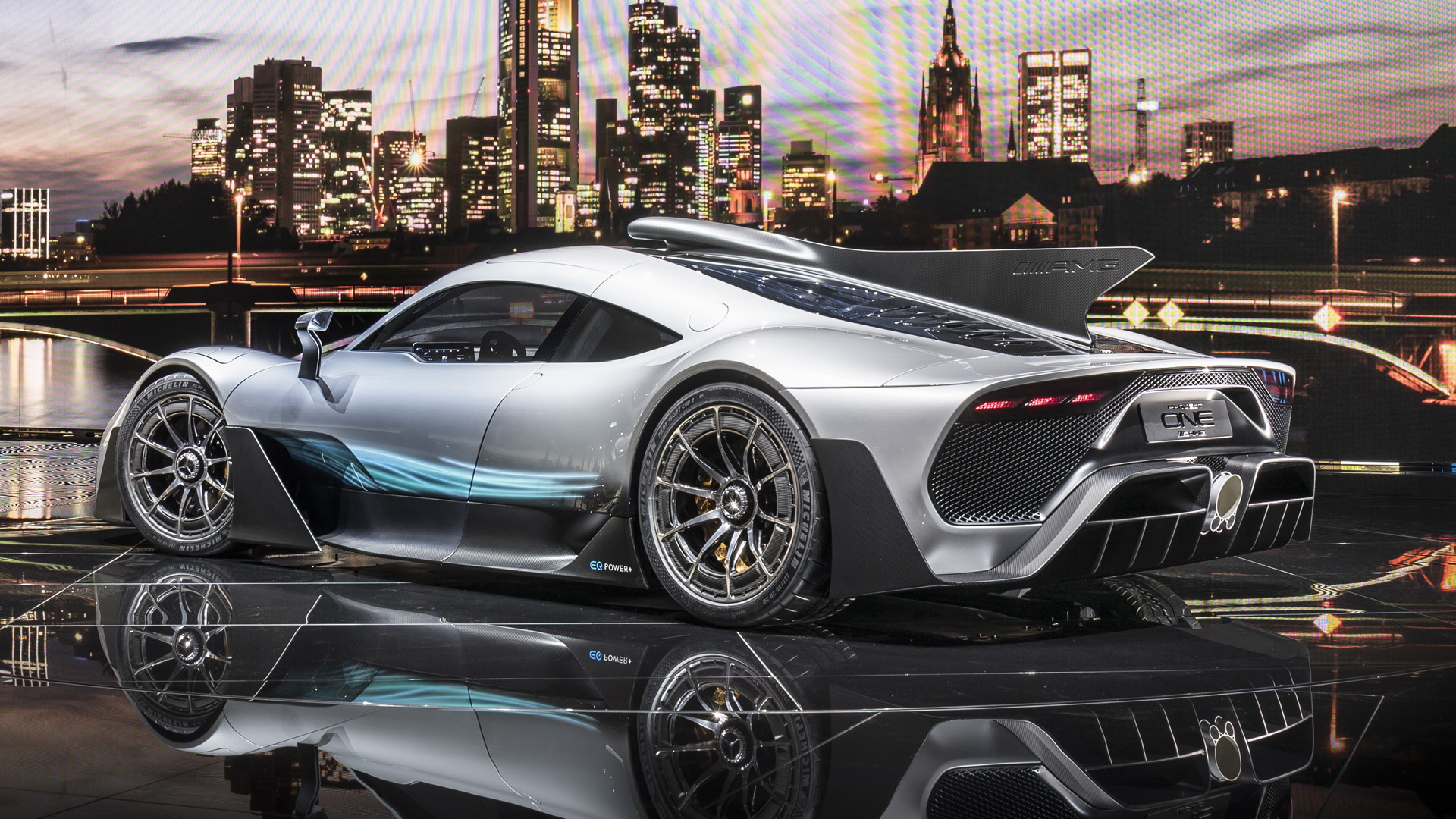 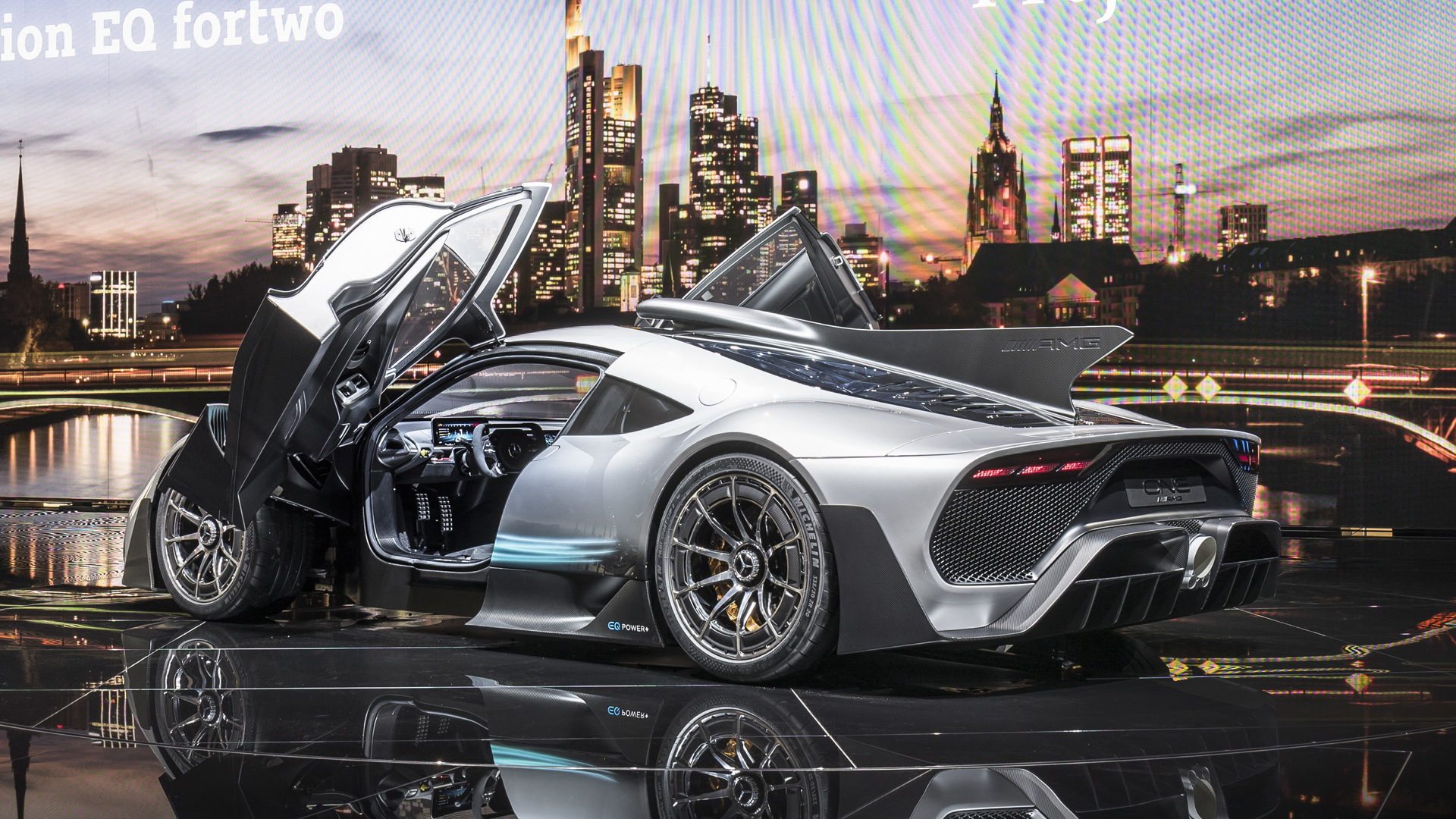 Mercedes-AMG's Project One hypercar is right up there with most anticipated cars of the decade, and with just 275 examples destined to be built you can bet they'll probably be worth a lot more than the $2.8 million retail price once on the used car market.

It's a step similar to what Ford took with its GT supercar, whereby customers had to sign an agreement stating they wouldn't sell their cars for at least two years. However, it appears Ford has already failed in its attempts as at least one GT is being flipped multiple times.

In the case of Aston Martin's Valkyrie hypercar, the British automaker said it will cancel orders for buyers caught selling their build slots. However, Aston Martin hasn't publicly stated any punishment for owners selling their cars after taking delivery.

Interestingly, the dealership Auto Salon Kitzbühel has listed a build slot for the Project One on popular German classifieds website Mobile.de. The listed price tag is $5.6 million, or double the asking price for the Project One, and the seller states the car will be available from June 1 of 2019.

AMG is due to start deliveries of the Project One in 2019. The concept shown here was unveiled at the 2017 Frankfurt auto show and prototypes are currently testing in secret at race tracks in Spain and the United Kingdom, according to Auto Motor und Sport.

The German publication also reports that the chassis for the cars will be assembled in the U.K., just an hour north from Brixworth where the Mercedes-AMG Formula 1 team builds its powertrains and where the Project One's F1-spec powertrain will also be built.

AMG hasn't released full details but we know the Project One will have over 1,000 horsepower from a 1.6-liter turbocharged V-6 and four electric motors. The engine gets mated to an electric motor that helps send power to the rear wheels. There's a second electric motor integrated with the turbocharger to help spin its compressor, and then for additional power and traction there are two more electric motors powering the front wheels.