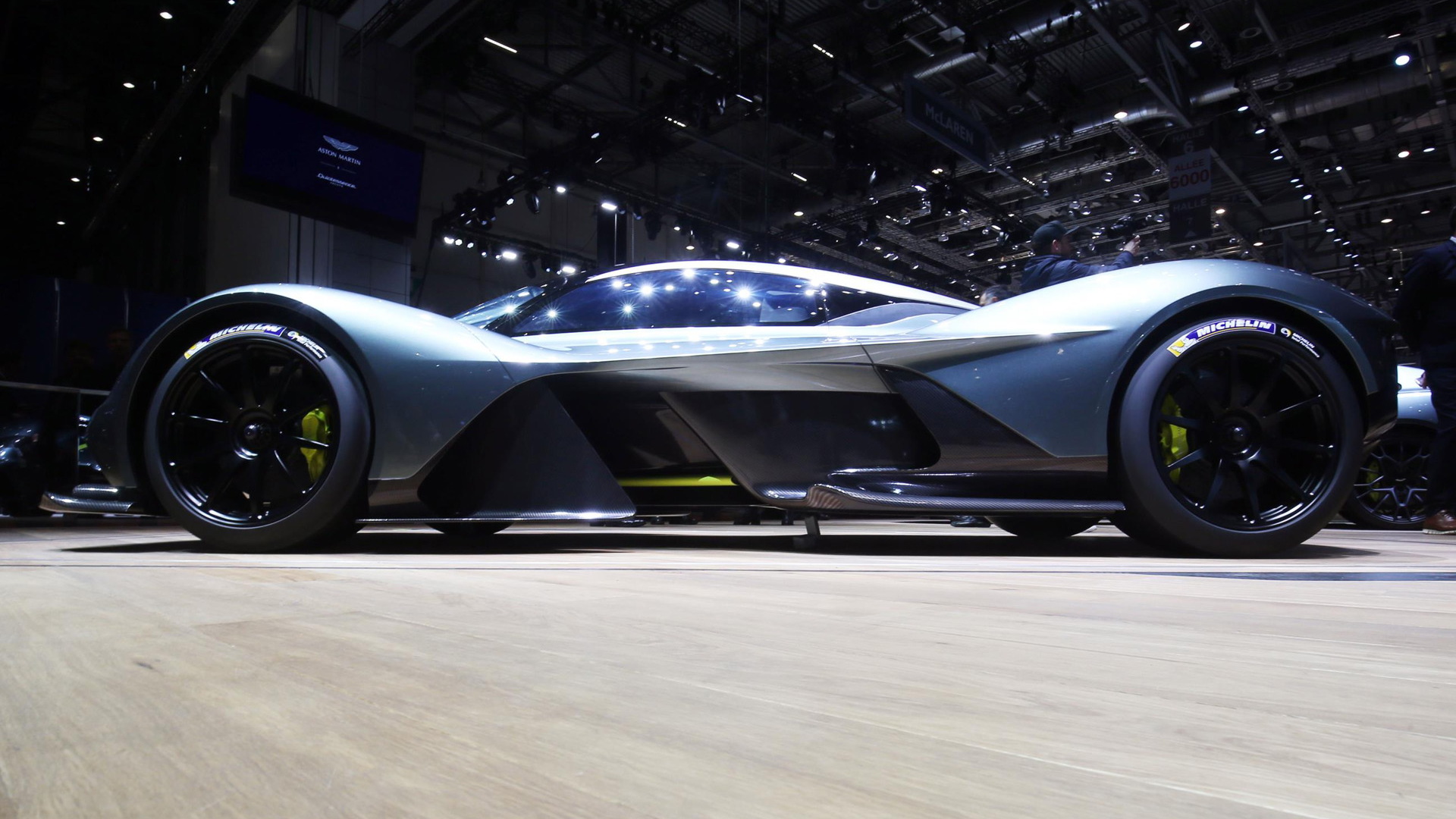 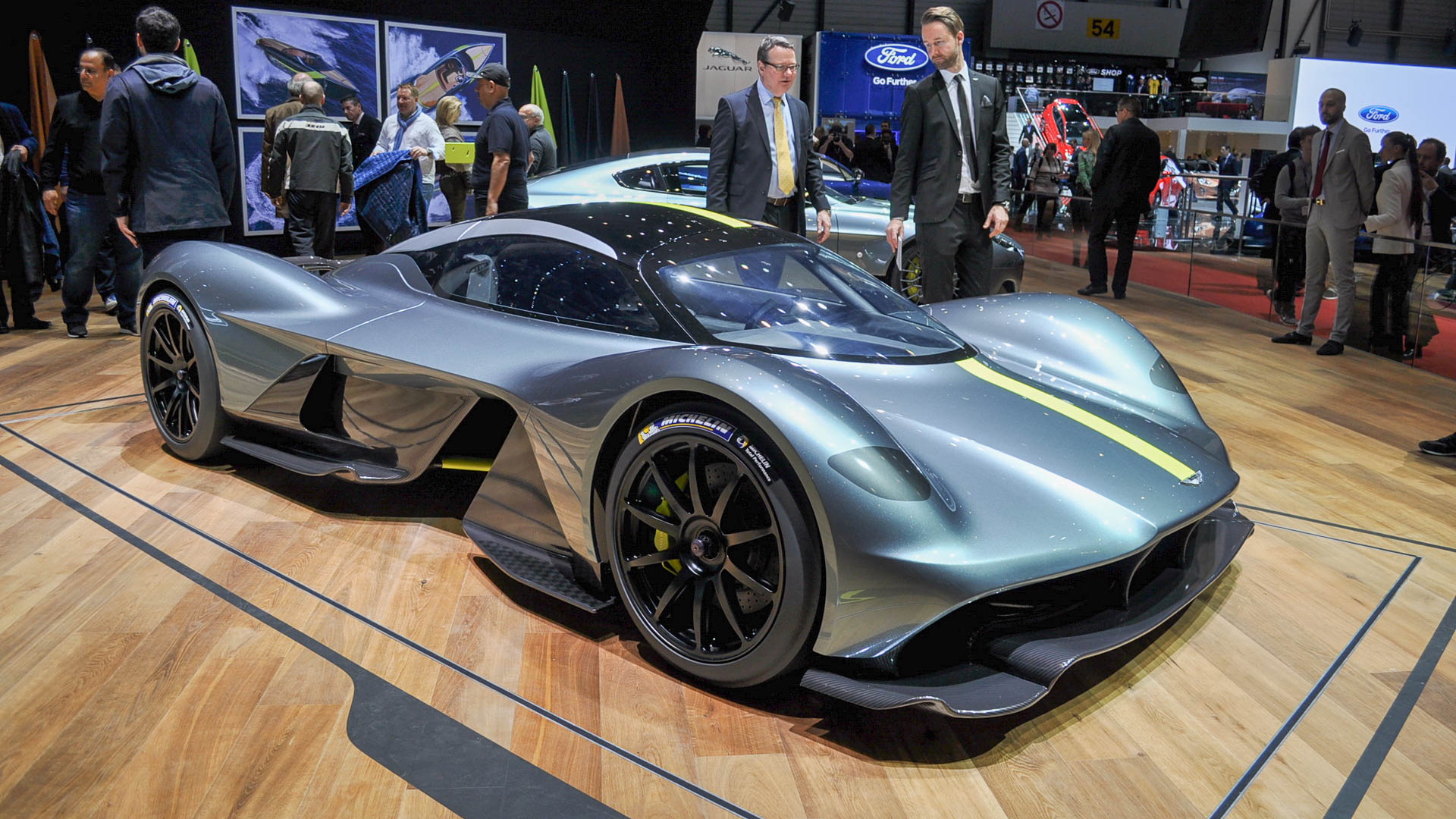 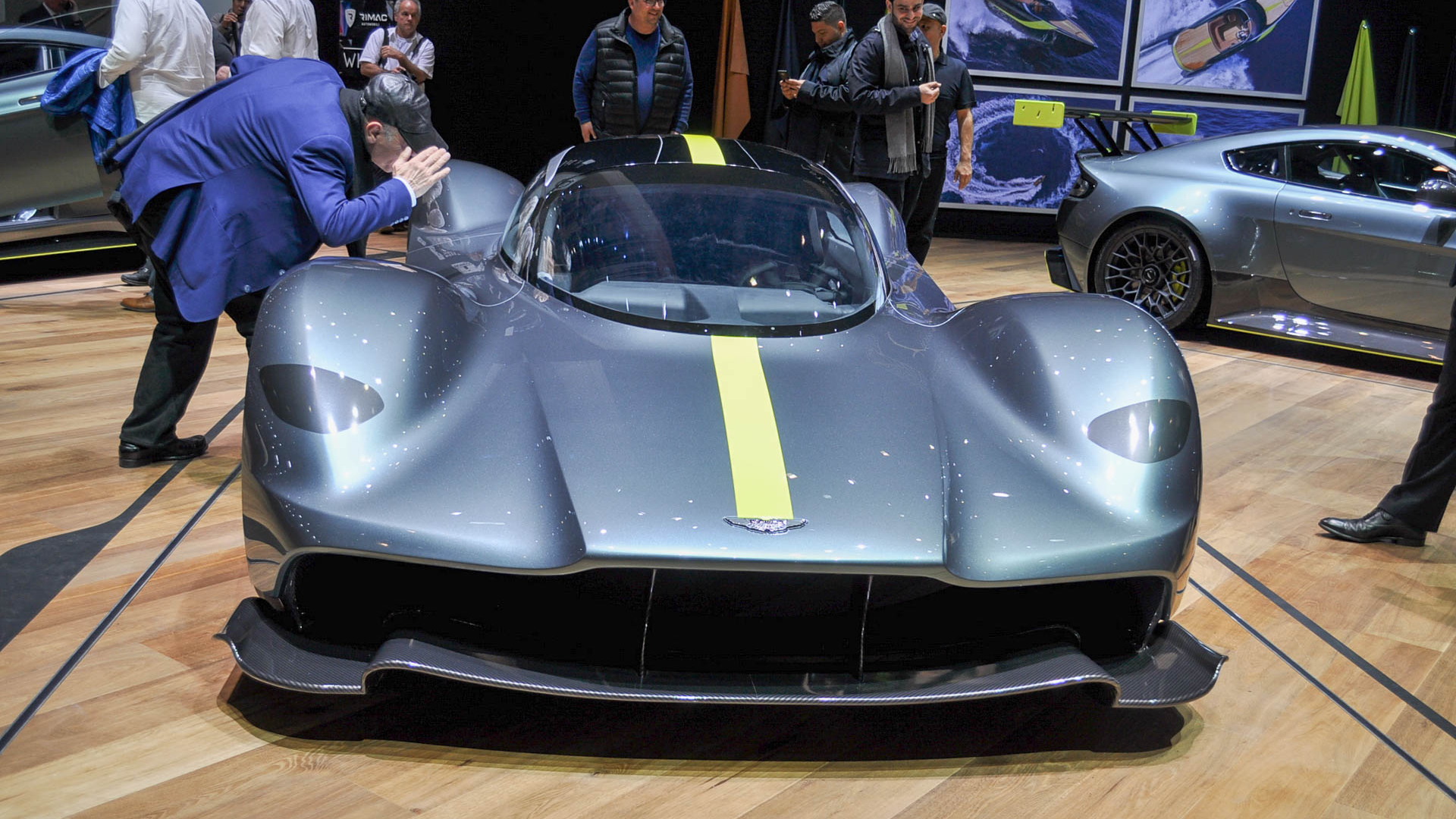 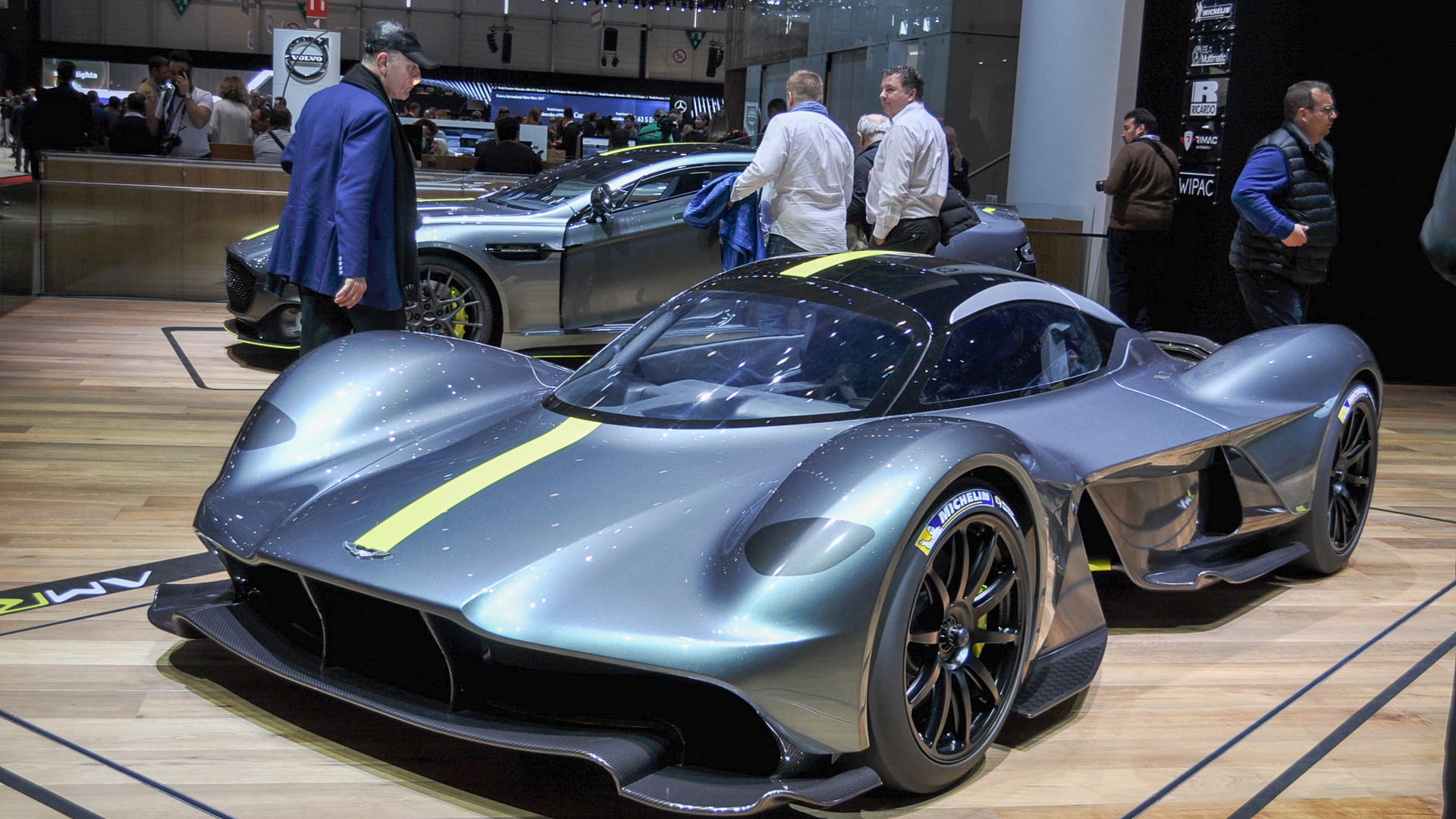 Aston Martin would like to have you know it will not tolerate any customer attempting to sell his or her build slot for the upcoming Valkyrie hypercar.

Flipping exclusive supercars has become a prevalent practice as limited-run cars become investment pieces rather than just toys. The Valkyrie is poised to be both a toy and investment, but Aston Martin CEO Andy Palmer went on the record to say the company will cancel any reservations if the customer is caught trying to re-sell their build slot.

The information surfaced after Palmer responded via Twitter to the news of an online ad proclaiming a Valkyrie build slot was available for purchase. Palmer said, "I doubt they have a slot, but if they do and we identify who flipped, they lose the car. If they flip, then they never get another special."

I doubt they have a slot, but if they do and we identify who flipped, they lose the car. If they flip, then they never get another special.

So, not only will you lose your car altogether, Aston Martin won't think of you the next time a limited-run model is heading to production.

However, Aston Martin hasn't laid out any regulations for customers after they take delivery of their Valkyrie. In contrast, some marques—such as Ferrari—forbid the sale of their exclusive cars for at least six months.

The Aston Martin Valkyrie will be limited to just 150 road-going cars and 25 for track purposes only. Although Aston Martin hasn't actually revealed official performance figures, power is expected to register at more than 1,000 horsepower thanks to a 6.5-liter V-12 engine and some form of hybridization. Production of the Valkyrie will begin next year with the first customer deliveries expected in 2019.

By then, though, Mercedes-AMG will have launched its own exclusive hypercar.