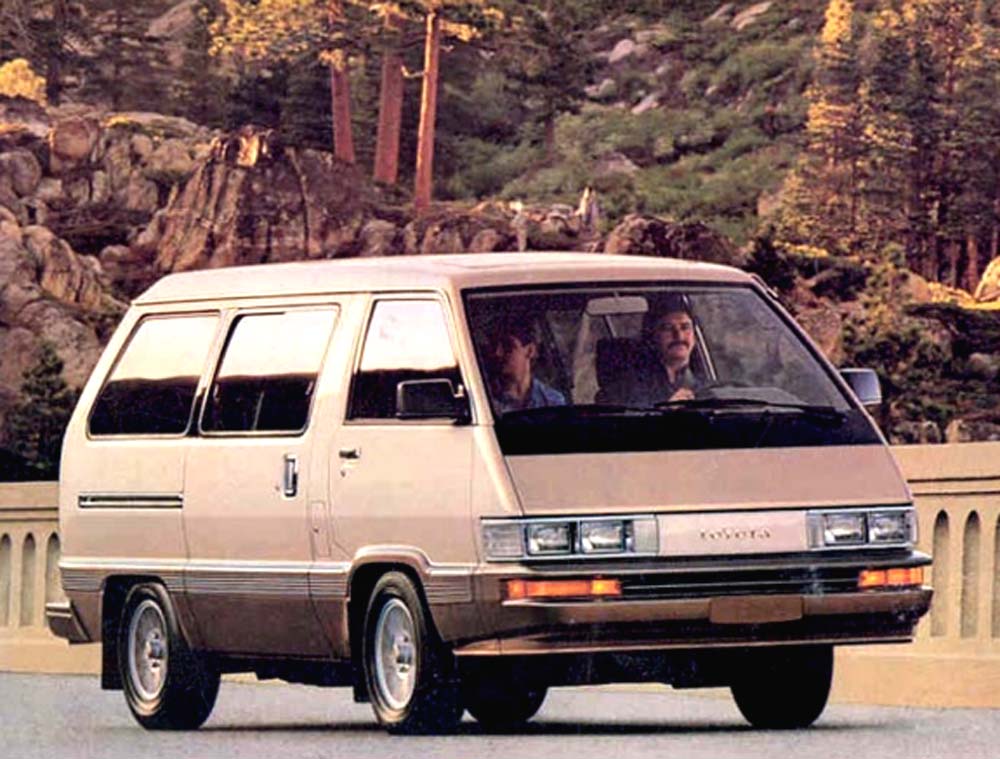 All of these Guilty Pleasures episodes and not one Toyota?

We need to fix that deficit pronto!

As the owner of a vintage forward-control Detroit van, I tend to approve of weird mid-engined van designs.

When we find a mid-engined van that was rushed to the North American market in order to compete with the unstoppable Chrysler minivan, I like it right away.

When that van gets weird names like "Space Cruiser" and "Master Ace," it's even better (sadly, the Toyota Van was called just that in North America, after Volkswagen's lawyers pointed out that the planned name ("VanWagon") looked awfully similar to "Vanagon."

These were perfectly good vans, but Americans didn't know what to make of them (or their similar-in-concept Mitsubishi Delica and Nissan Vanette competitors). Compared to the Chrysler K-platform-based vans, they were cramped and odd-looking (never mind that the Toyota Space Cruiser would go a half-million or so miles).

Even so, you'll find a few Americans who love these things... but I'm the only one who wants to make a customized version with a 1978-style airbrush mural depicting a Space Cruiser on Mars. 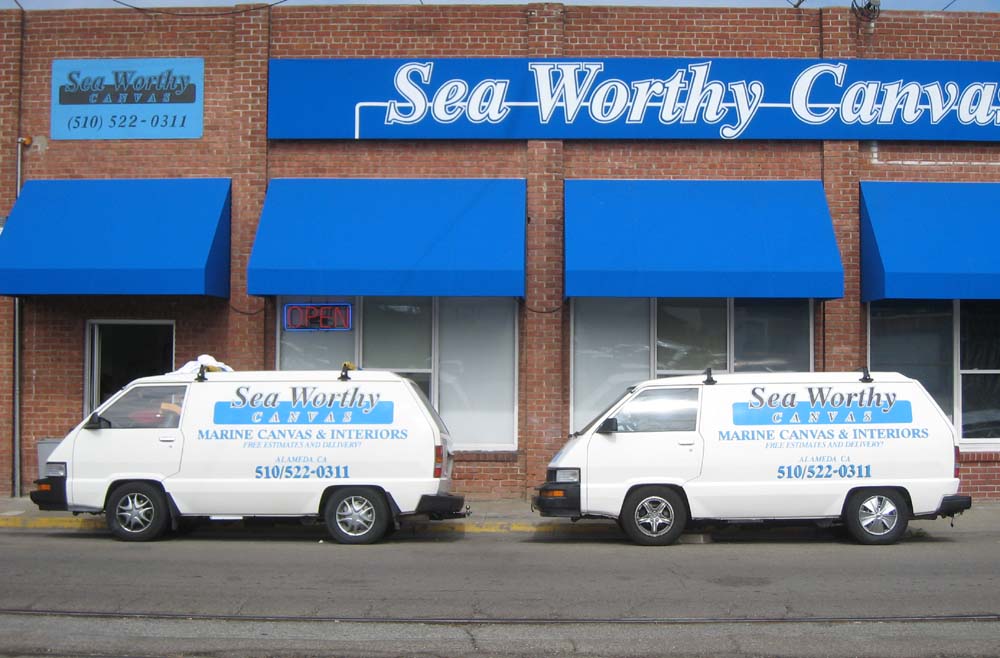