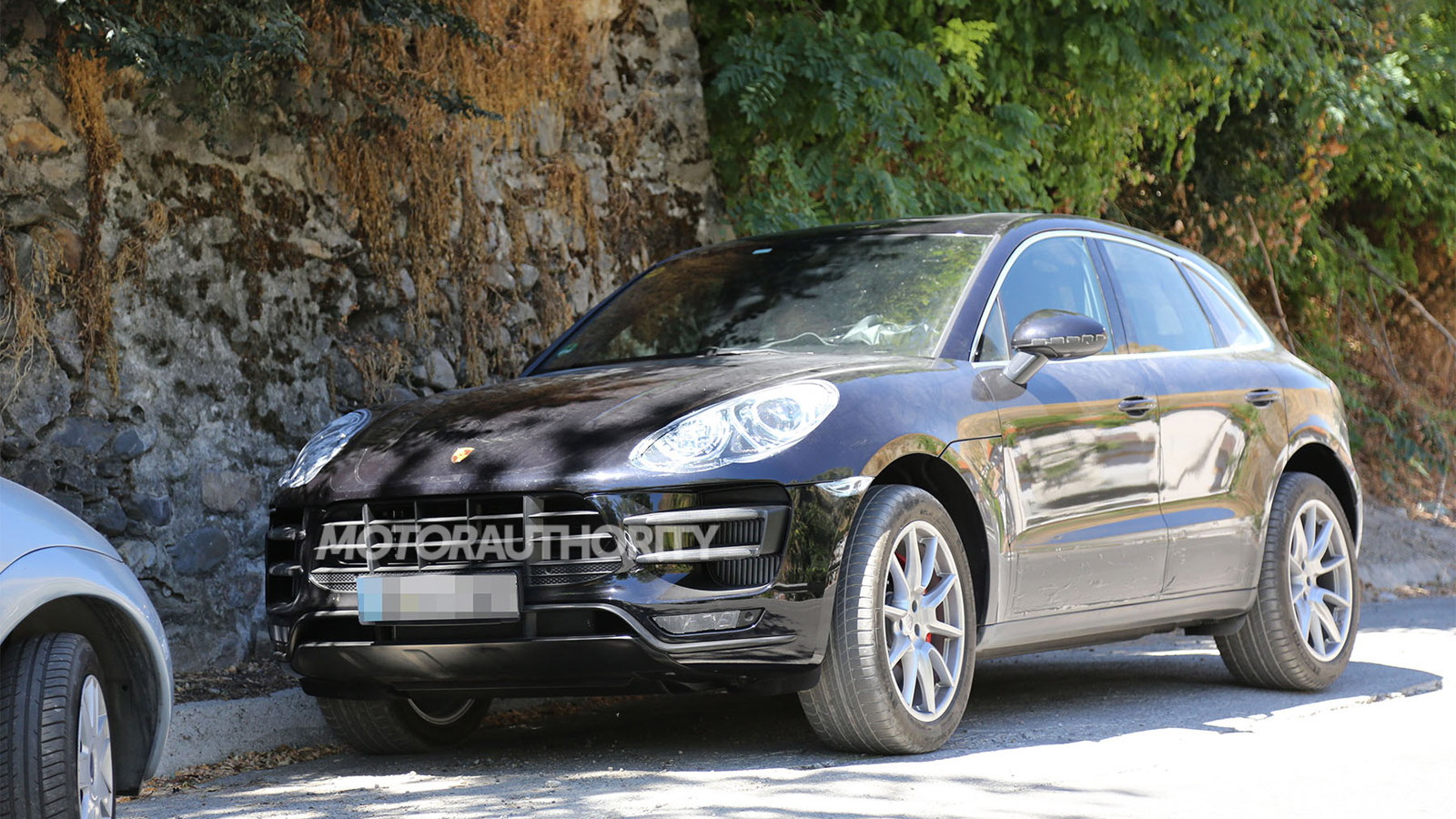 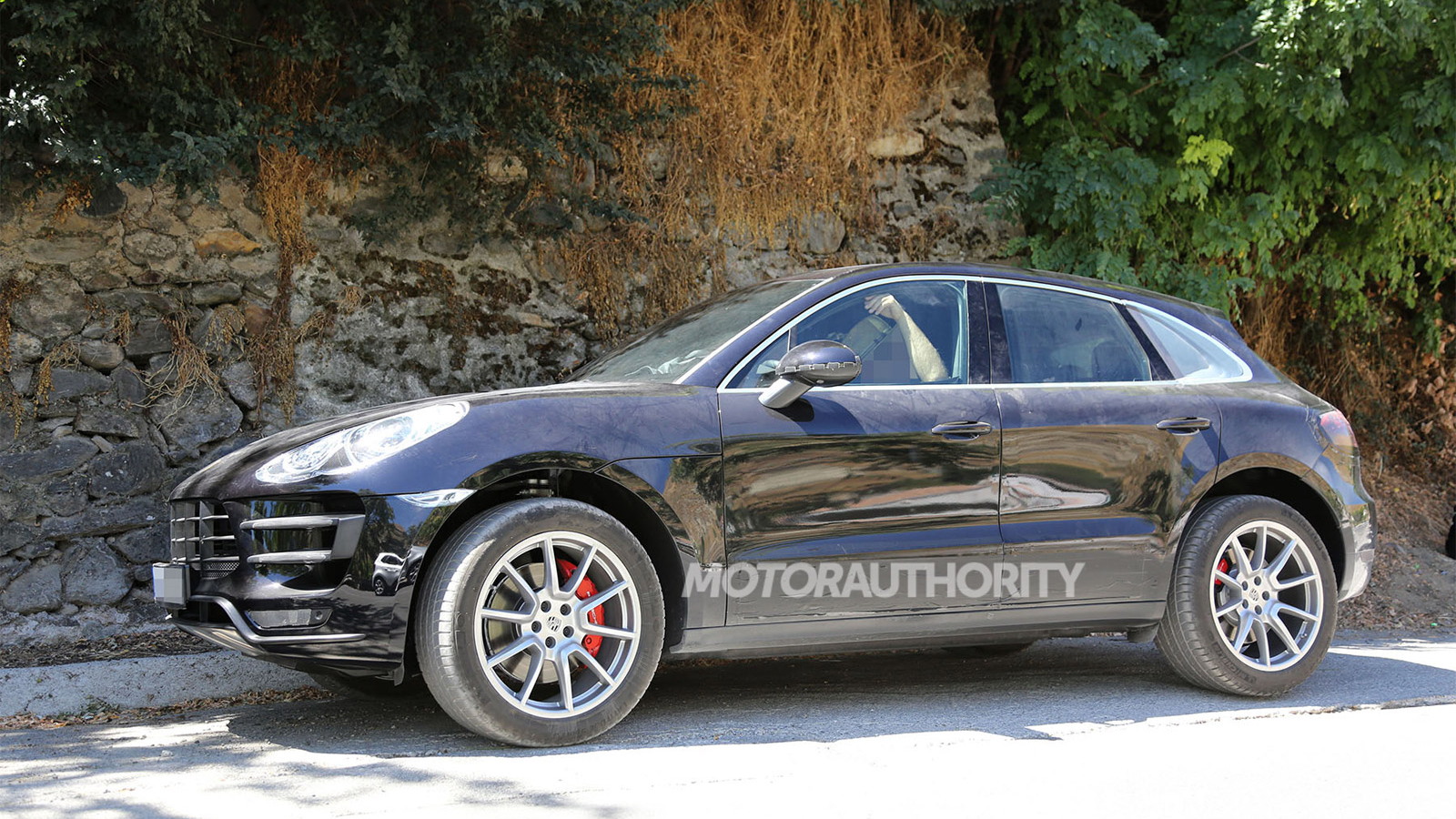 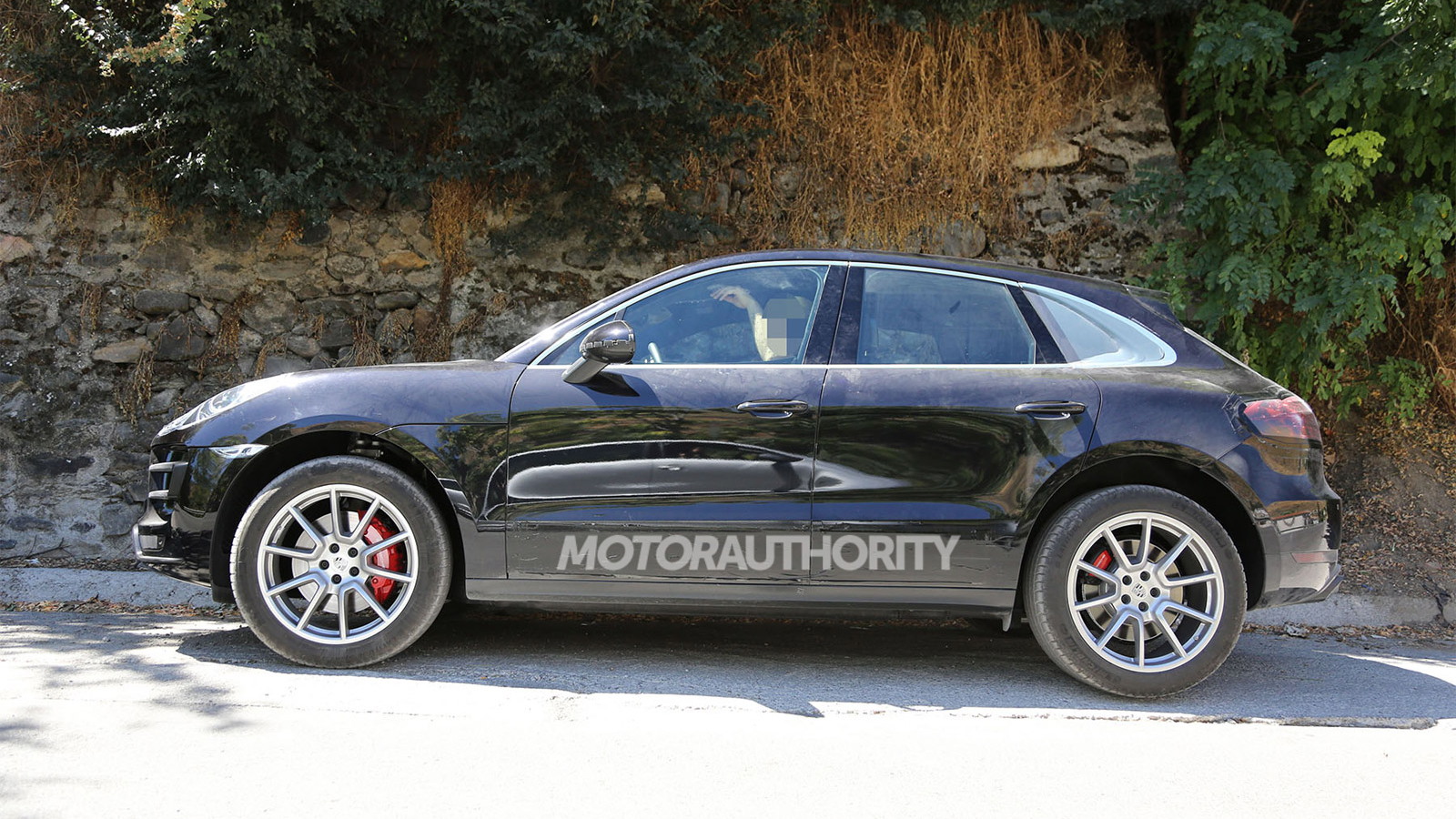 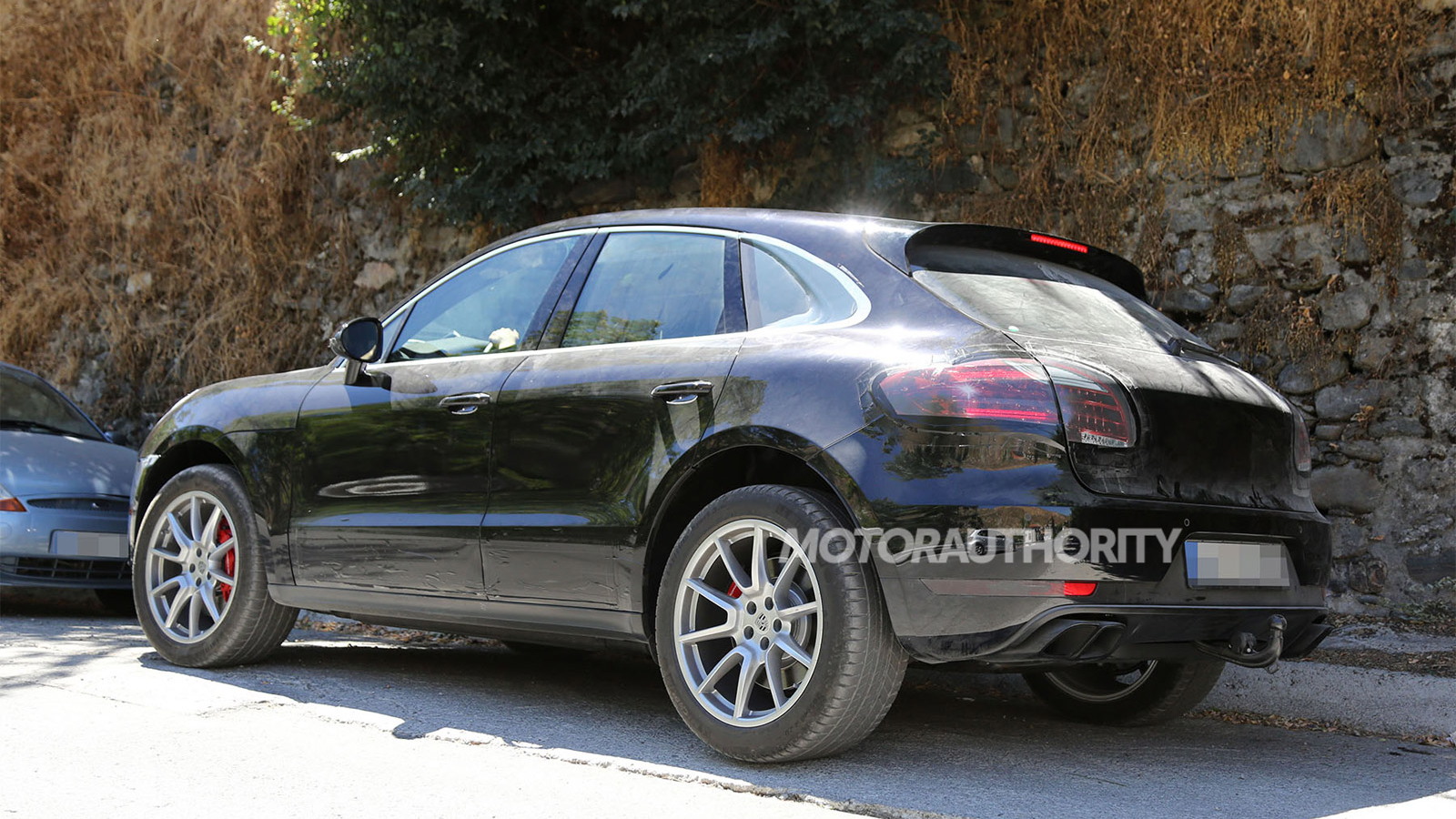 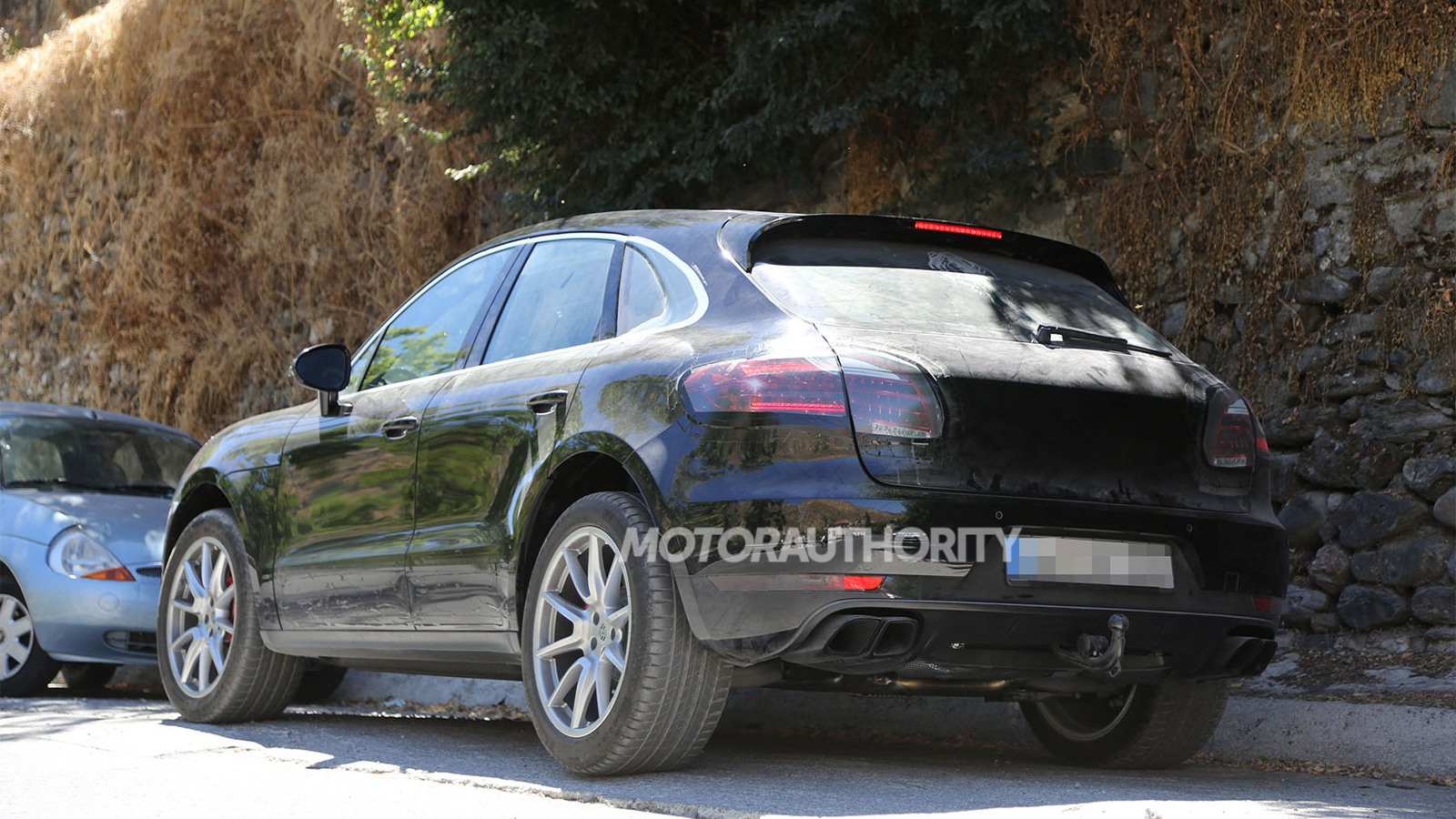 7
photos
Porsche’s Macan crossover is on track for a world debut at the 2013 Los Angeles Auto Show next month and is expected to initially be available in two trim levels: Macan S and Macan Turbo. We’ve already spotted both versions testing in prototype form, but now we have some official details.

Though it’s yet to be confirmed, the Macan S is expected to feature a twin-turbocharged 3.0-liter V-6. This engine is already found in the Panamera and will soon make its way into the Cayenne as well. Overseas, a third engine variant will be offered, possibly a new four-cylinder unit or perhaps a diesel.

Transmission options are expected to include a conventional manual and seven-speed PDK dual-clutch unit. A rear-biased all-wheel-drive system complete with a Torsen limited-slip differential will be standard across the range. Wheel sizes will range from 17 inches up to 21 inches in diameter.

Though based on the same platform found in the Audi Q5, the Macan will be slightly longer and wider than the Audi. It will also sit lower thanks to its sportier suspension settings, particularly in Macan Turbo guise.

We should have more details as we approach the 2015 Porsche Macan's November 20 Los Angeles reveal.