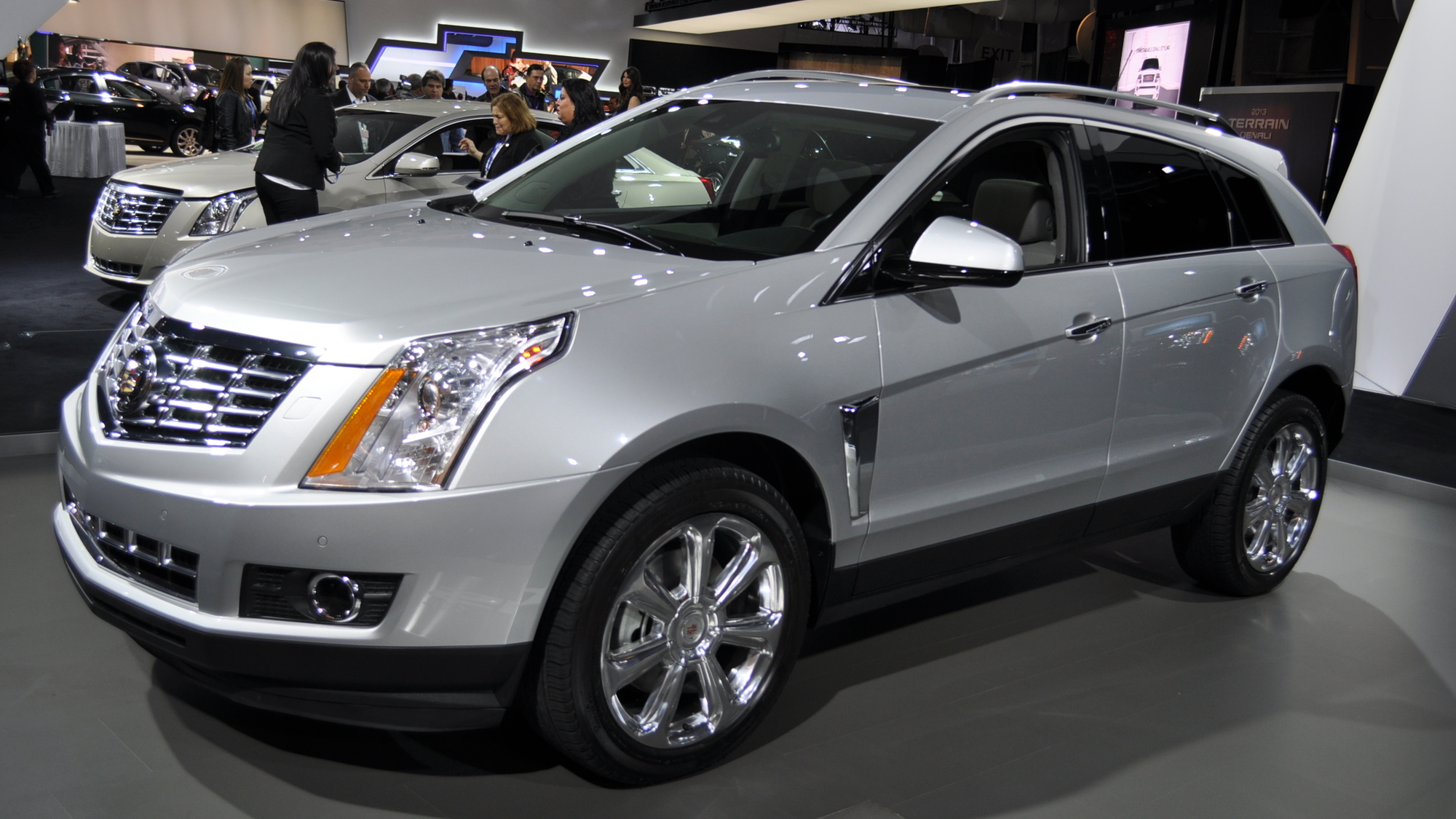 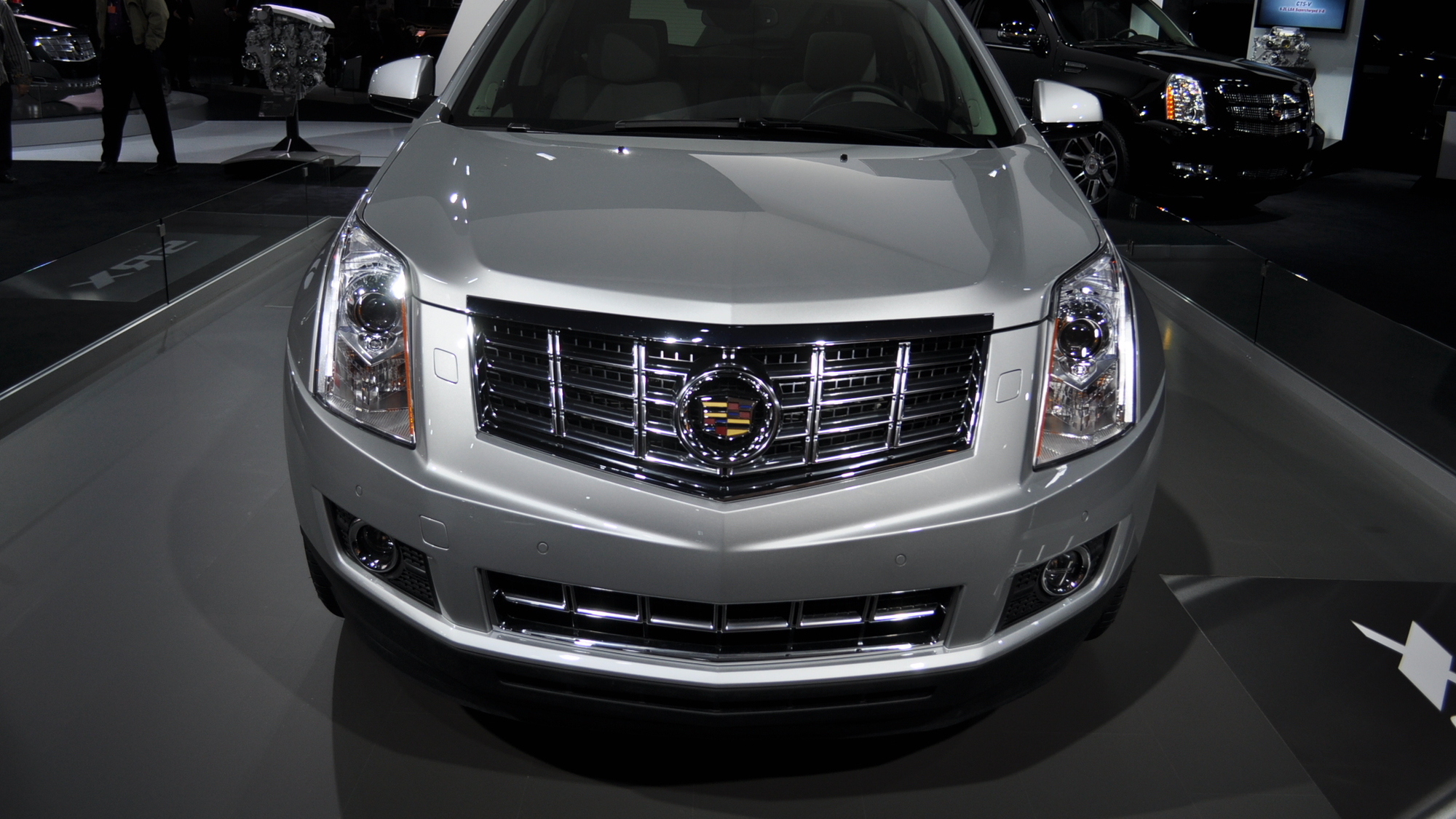 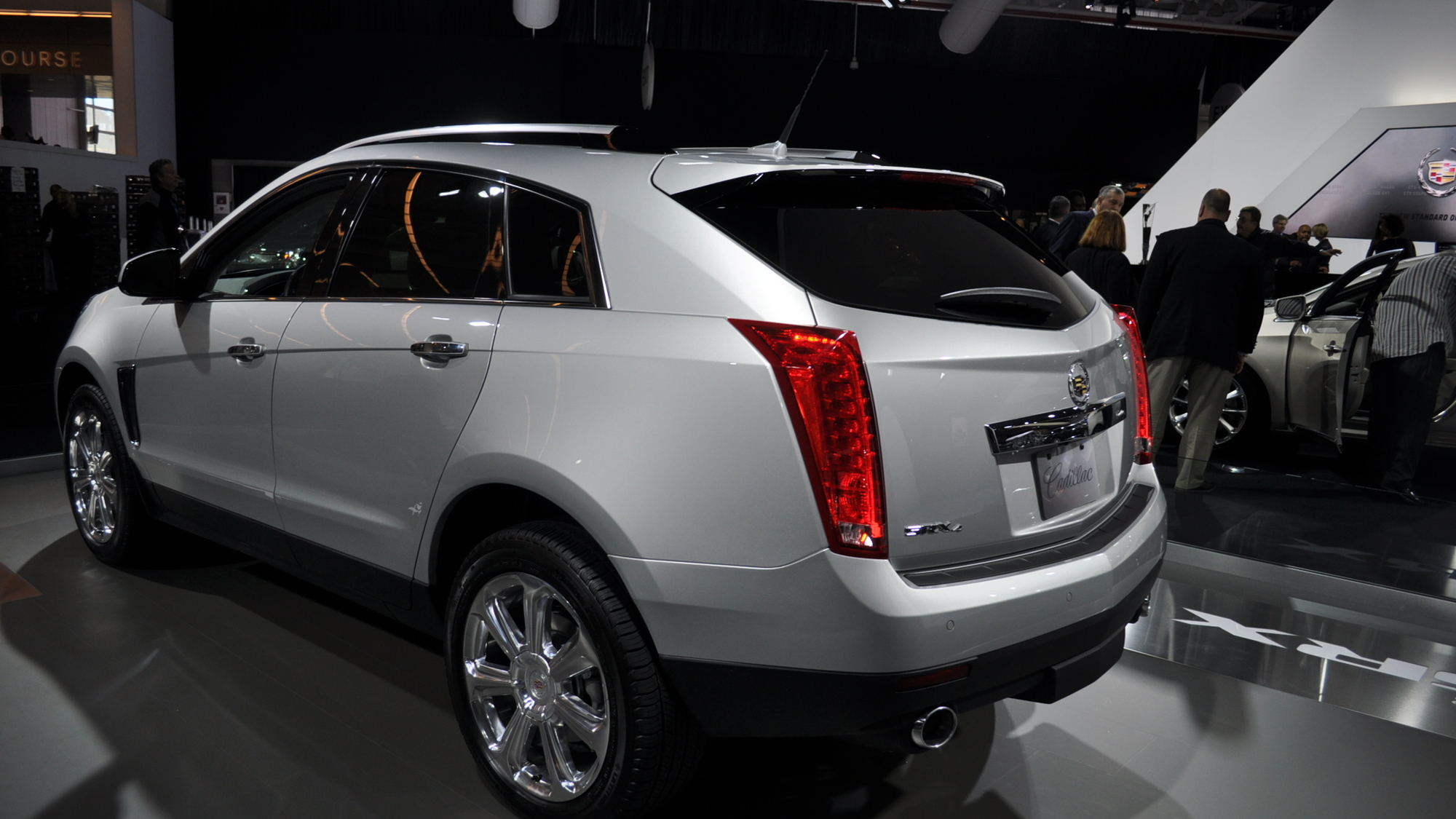 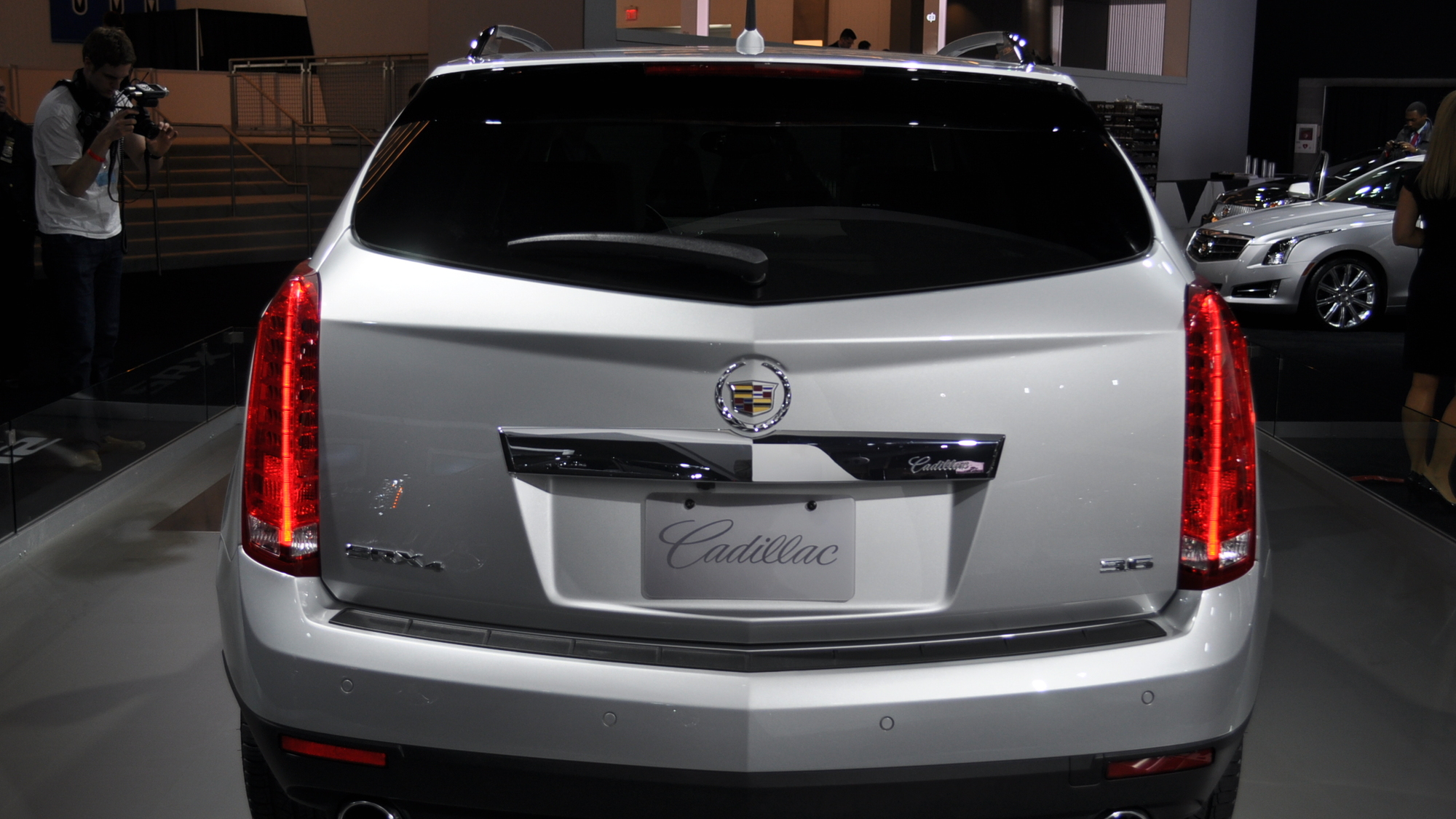 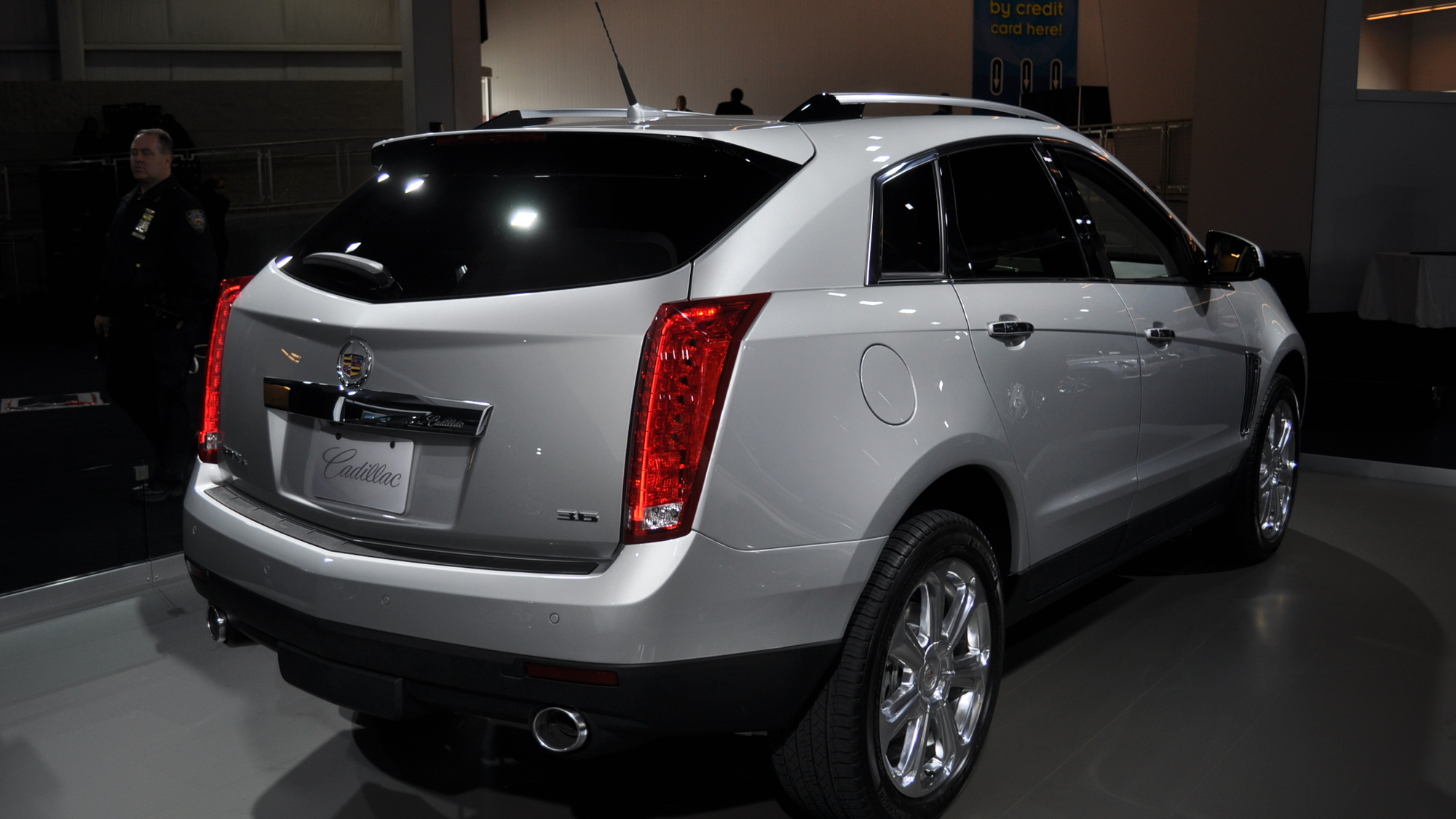 15
photos
At first glance, there isn’t much of a difference between the 2012 Cadillac SRX crossover and the 2013 model, introduced at this week’s New York Auto Show. Parked side-by-side, it would still take you a moment to notice the new upper and lower grille design on the 2013 SRX, and even the LED-lit front fender vents don’t immediately pop.

Climb inside the SRX’s inviting cabin, however, and you’ll soon see where Cadillac spent the bulk of its money on the SRX’s mild refresh. The big news is that Cadillac’s CUE infotainment system appears in the SRX for 2013, giving owners easy access to navigation, climate, phone and audio controls.

Unlike other touchscreen interfaces, the CUE system uses proximity-sensing technology and provides users with haptic feedback to confirm inputs. When not in use, the eight-inch screen tucks out of the way; raised, it also offers up a “hidden” storage area for valuables.

CUE can pair with up to 10 Bluetooth devices, meaning that multiple smartphone-carrying passengers can provide music on long-distance road trips. To ensure that the driver stays focused on the road, CUE information can also be displayed in the center of the gauge cluster.

Cadillac hasn’t made any changes to the 308-horsepower, 3.6-liter V-6 or six-speed automatic transmission used in the SRX last year, but we say that’s a good thing. As before, the 2013 Cadillac SRX is available in both front-wheel-drive and all-wheel-drive.