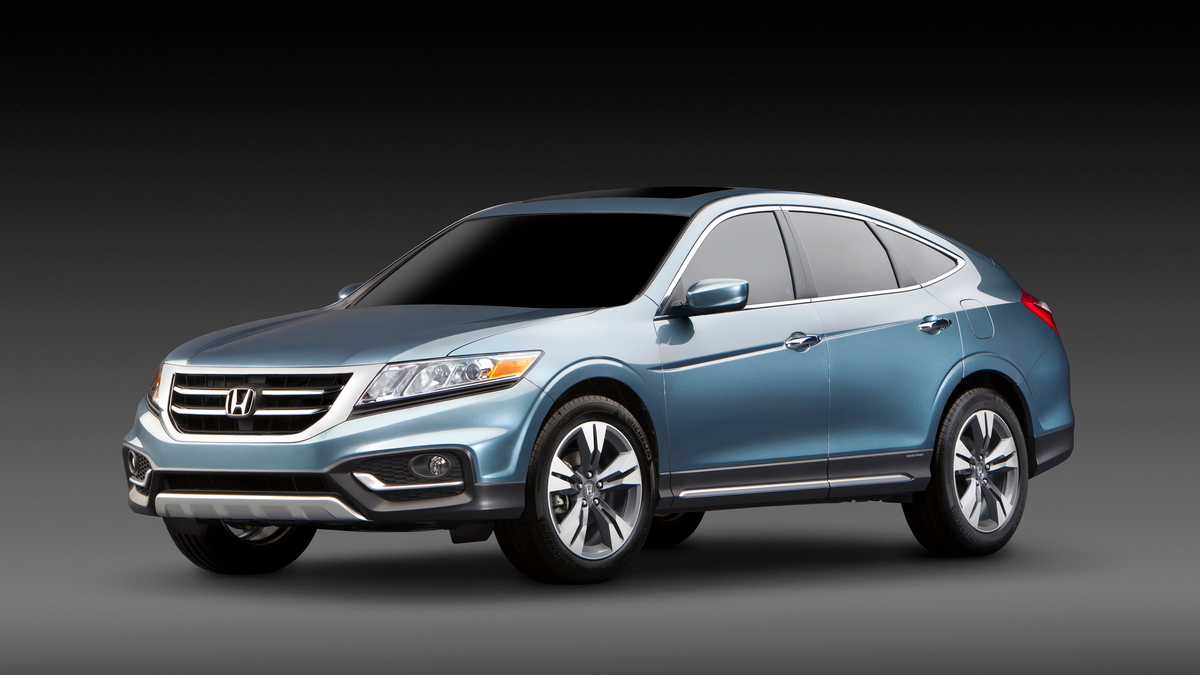 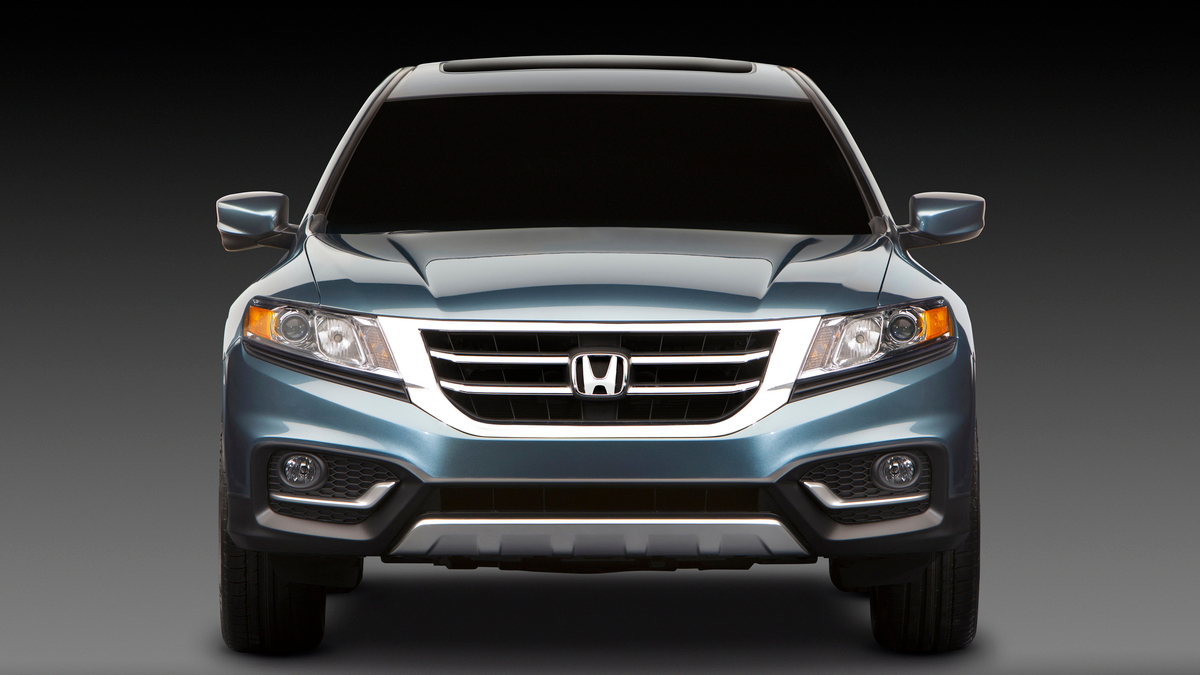 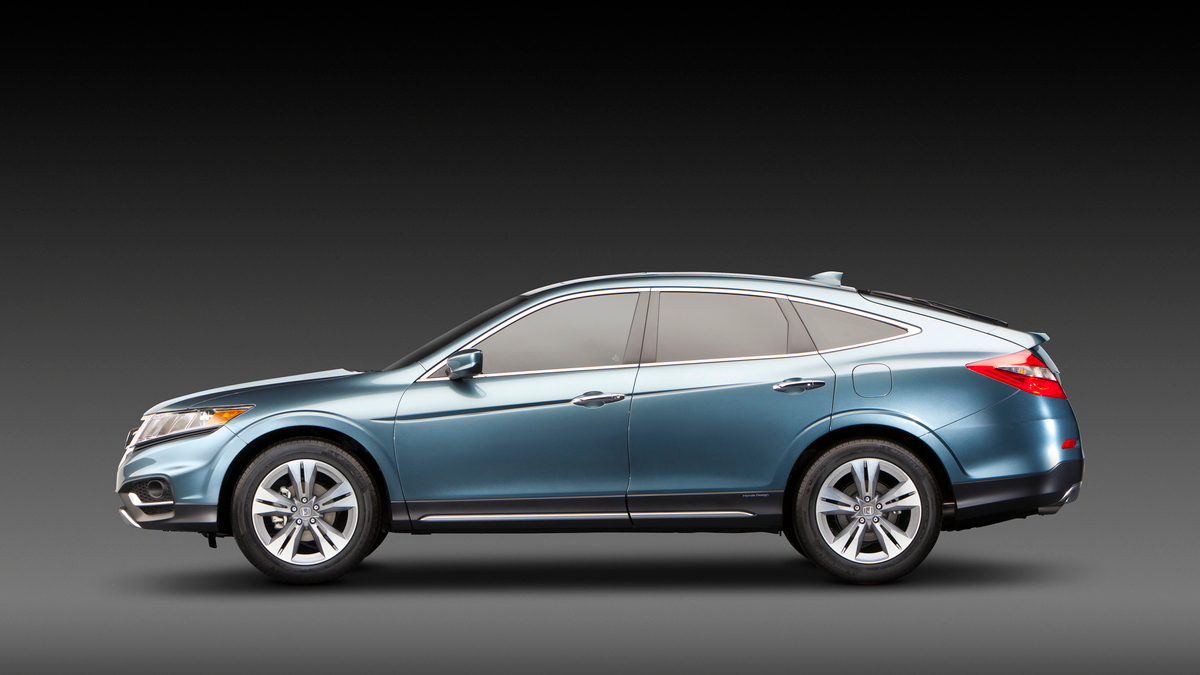 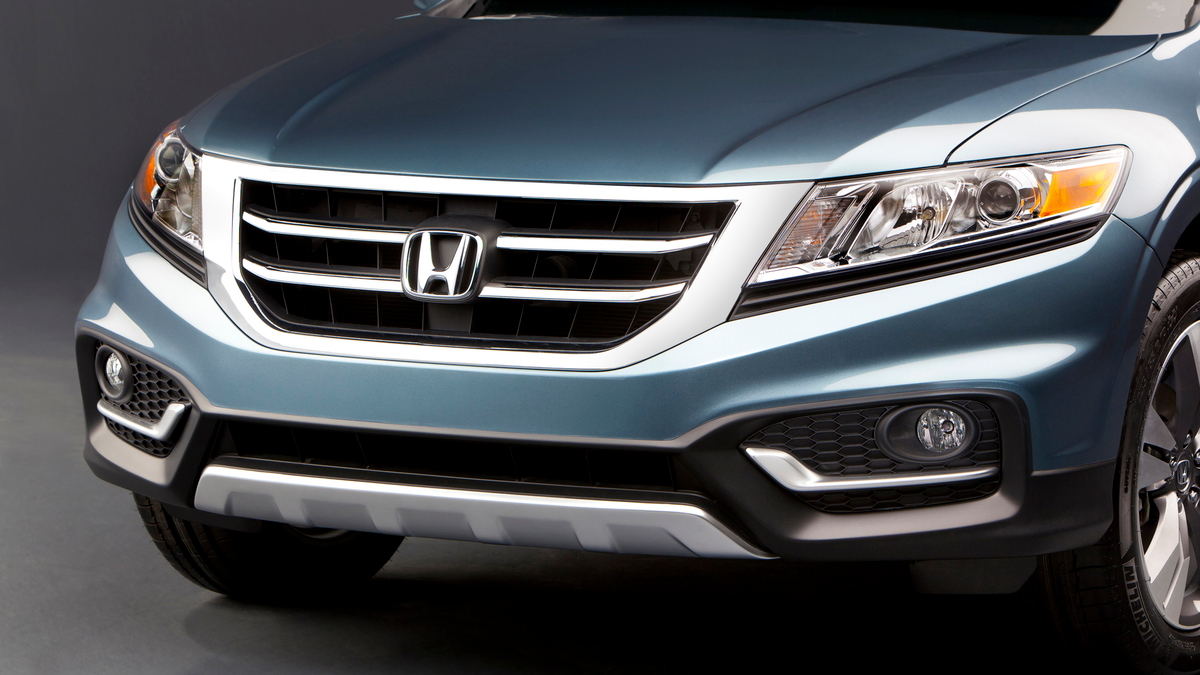 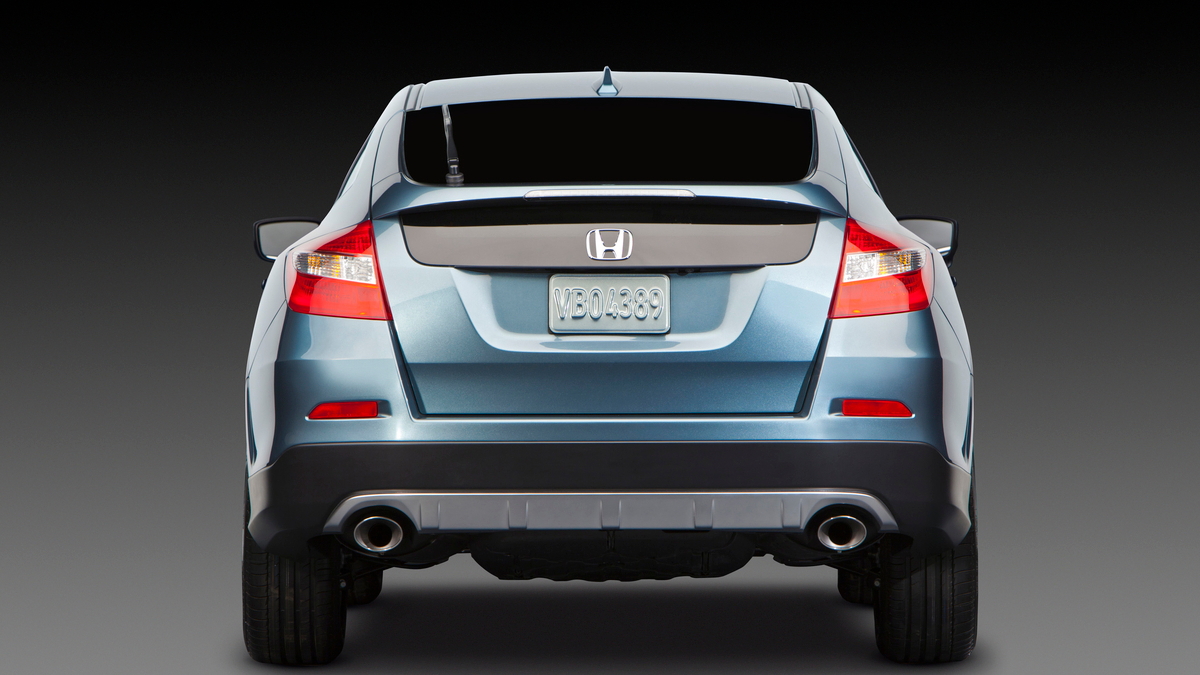 13
photos
At January’s 2012 Detroit Auto Show Honda previewed its next-generation, 2013 Accord with a thinly-veiled coupe concept and now at this week’s 2012 New York Auto Show Honda is previewing its next Crosstour model with yet another concept.

If this concept is anything to go by, the new Crosstour, which goes on sale this fall as a 2013 model, will look almost the same as the current one despite the vehicle failing to attract the number of customers Honda would have liked it to.

The biggest difference in terms of styling, as indicated by this concept, will be a rugged, SUV-like appearance consisting of a more aggressive and athletic front end, contrasting moldings on the lower door garnish, and some sill plates.

Adding to the SUV-like stance looks to be a new rear-fender finish that helps give the vehicle a more solidly planted appearance. The concept also gets unique 19-inch wheels, though production 2013 Honda Crosstour will make do with 18-inch wheels.

Look out for the reveal of the production 2013 Honda Crosstour closer to its launch this fall.