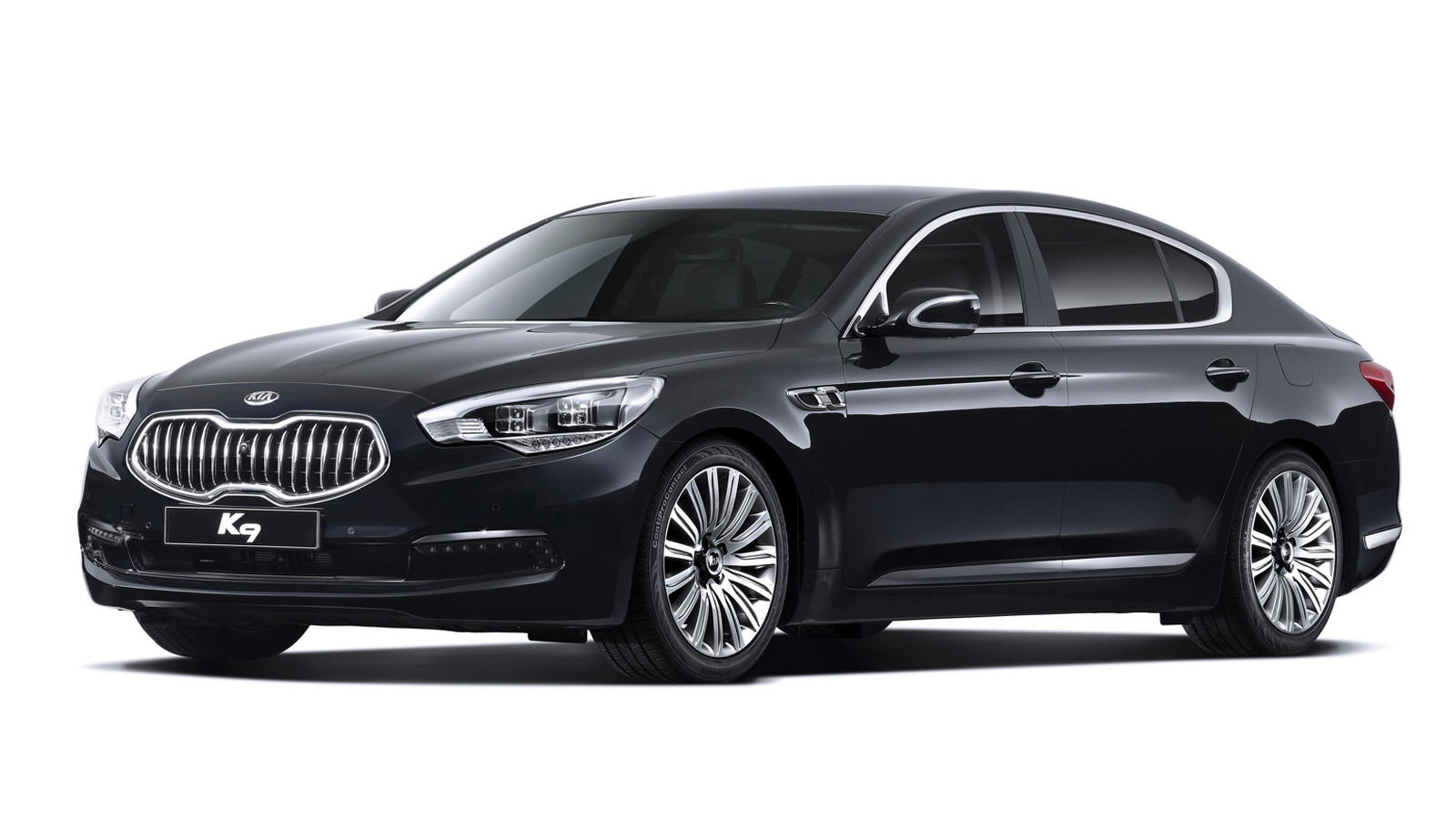 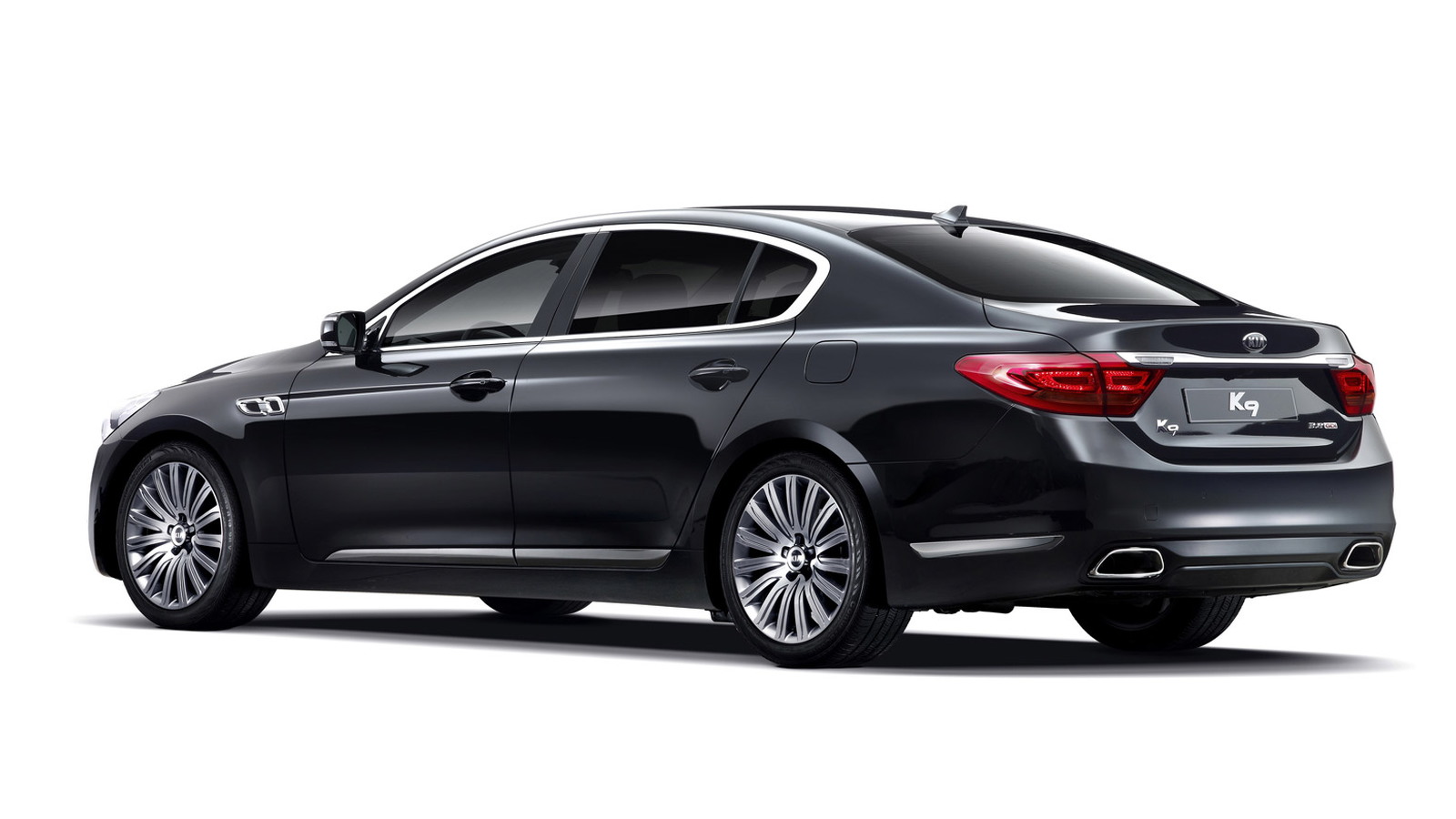 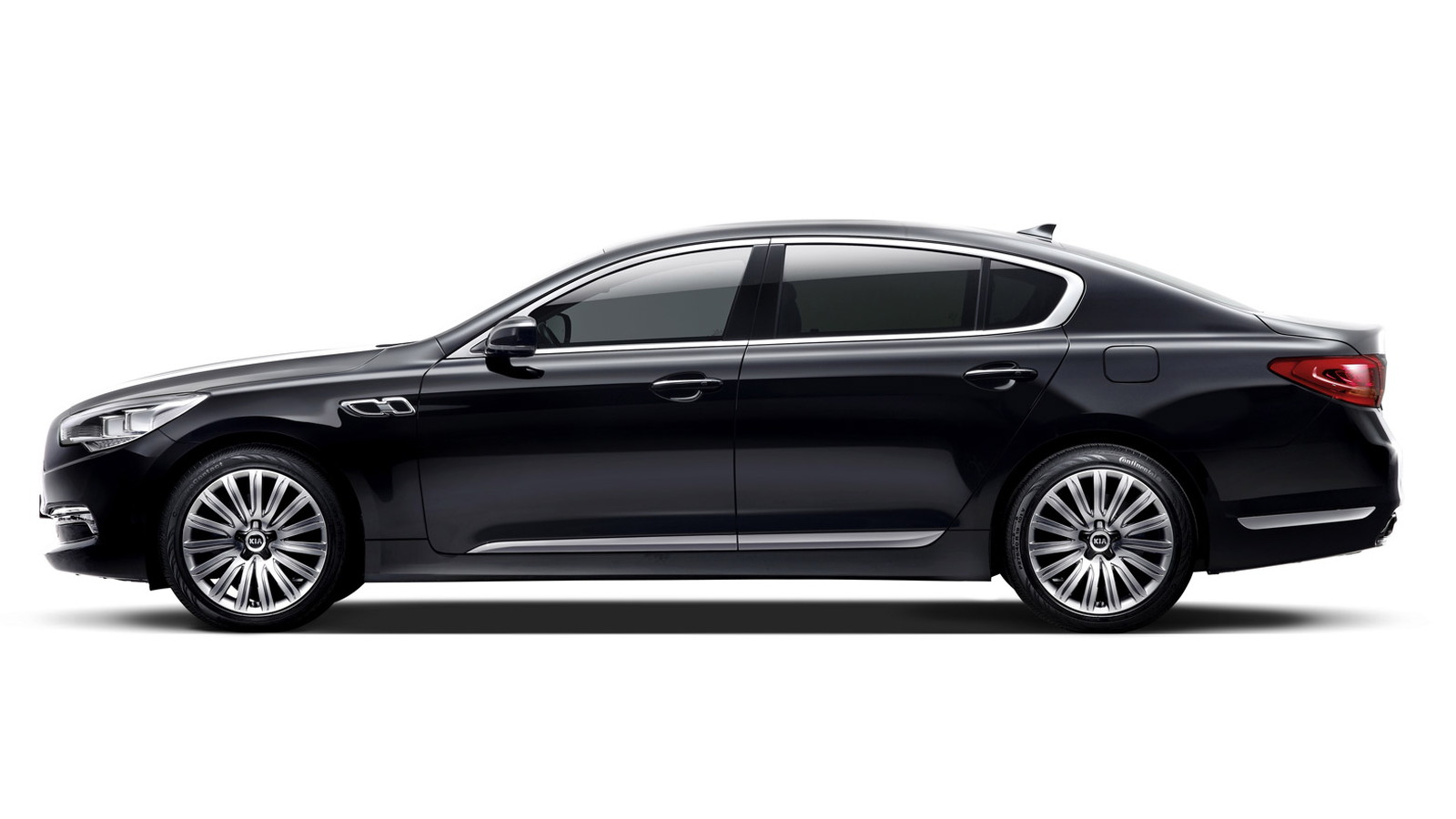 3
photos
You may be wondering why a designer at an economy brand such as Kia is providing insight into the world of premium vehicle design, but with the unveiling of the new K9 luxury sedan it’s clear the South Korean automaker has some serious upmarket ambitions.

And who better to take them there than German designer Peter Schreyer, the man responsible for the first generation TT sports car and a handful of other Audis.

Schreyer’s focus on clean design and proportion has already seen Kia’s latest model range take on a bold new look that’s sharper and more dynamic than anything we’ve seen in the past from the automaker.

In this latest video, Schreyer explains the importance of proportion in premium design and how a rear-wheel drive chassis affects not only the dynamics of a car but also its design. Using the K9 as an example, Schreyer identifies the aspects that make a car appear premium and some of the tools designers employ to achieve these.

The video is well worth the watch for anyone with an interest in design.

As for the K9 itself, the new flagship sedan has just gone on sale in Kia’s domestic market and will filter across to other regions where Kias are sold in the near future. The name of the car and exact timing of the launch in other markets will be revealed later this year.