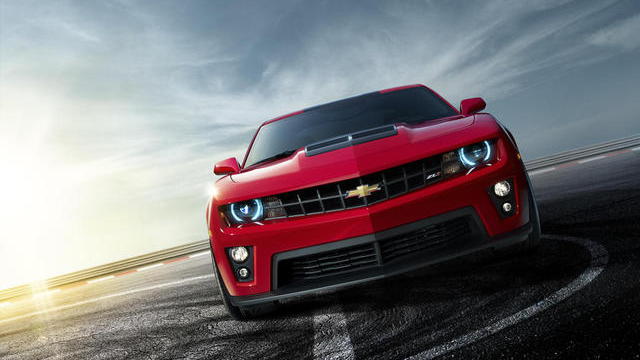 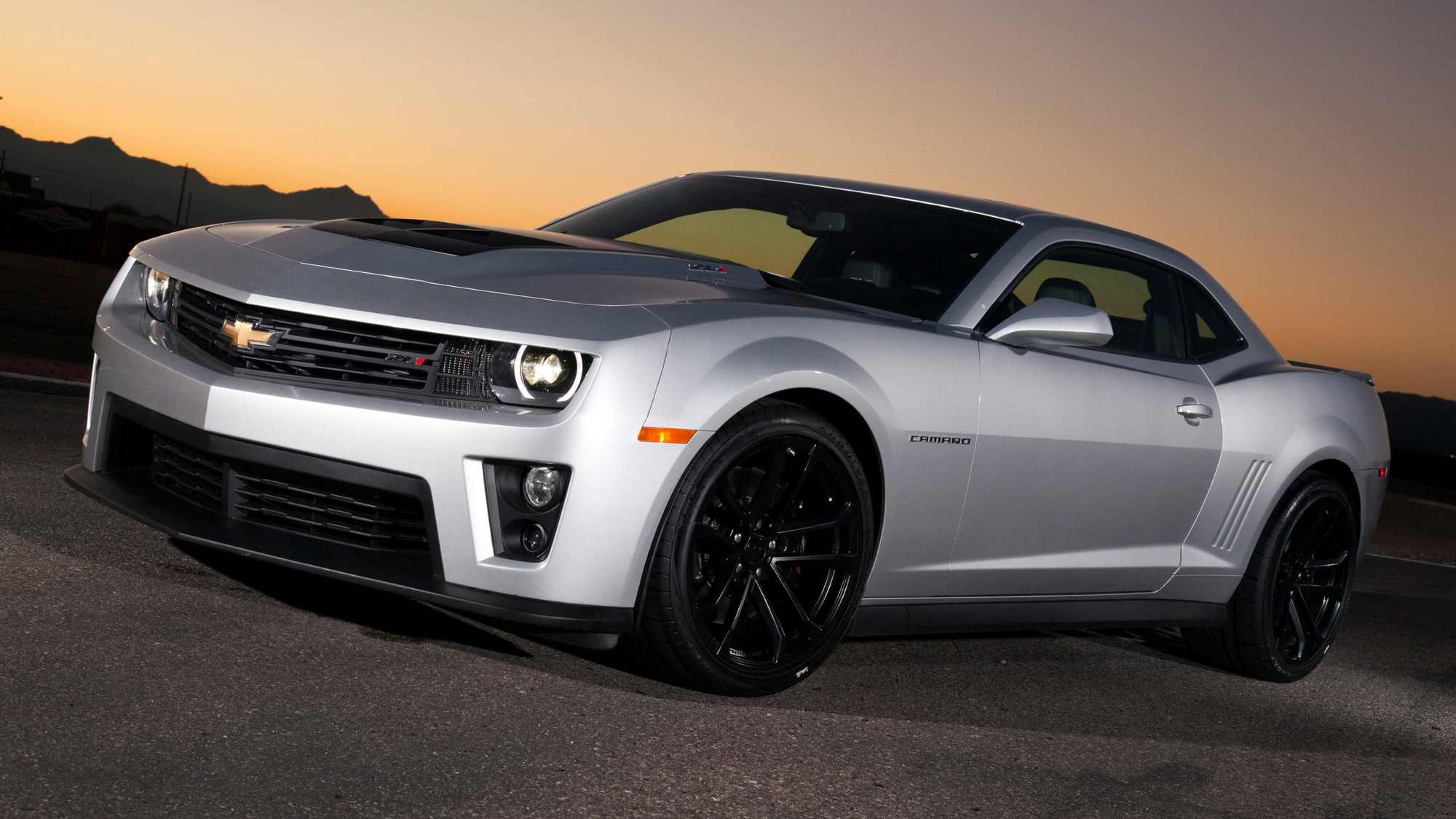 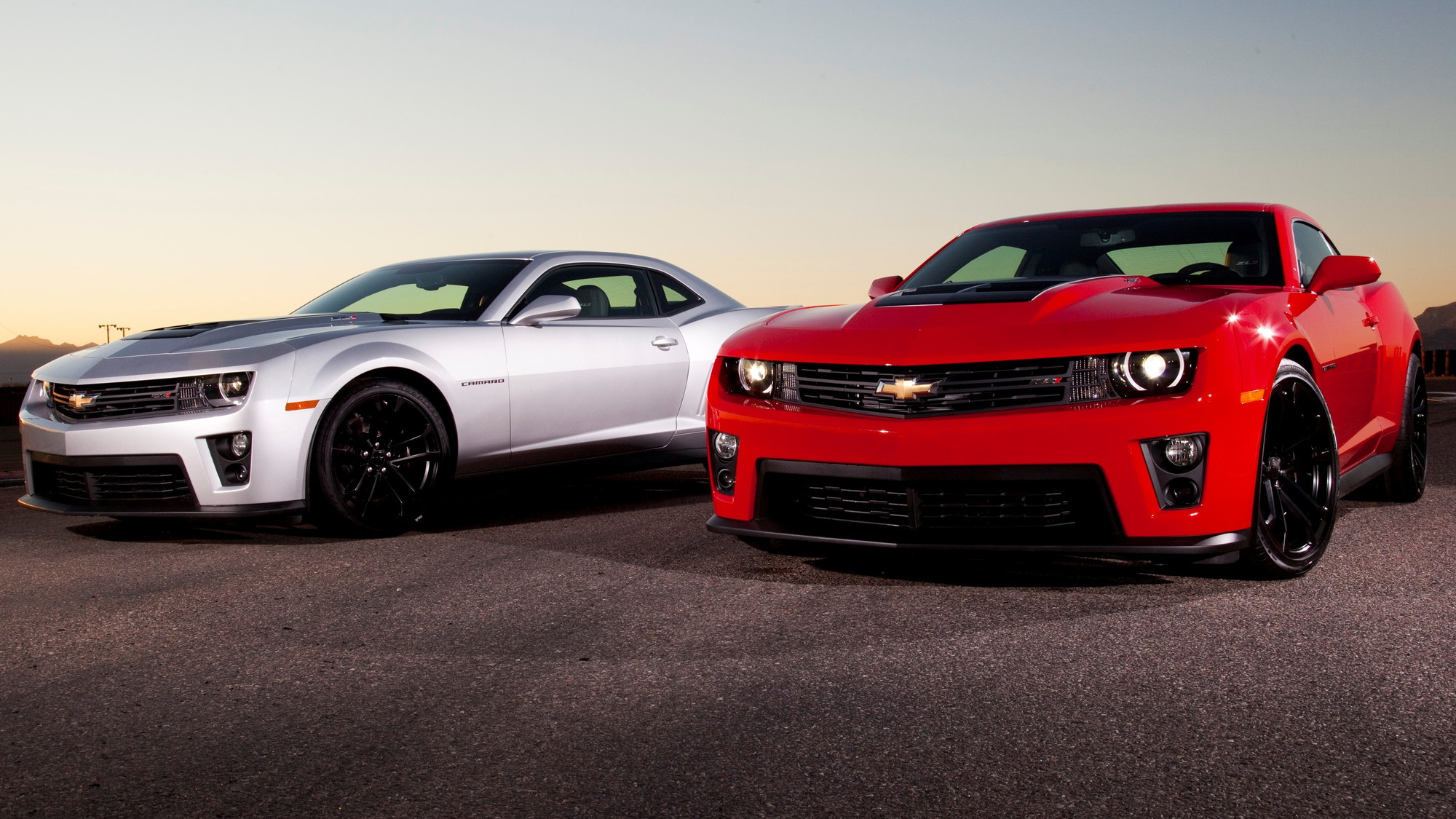 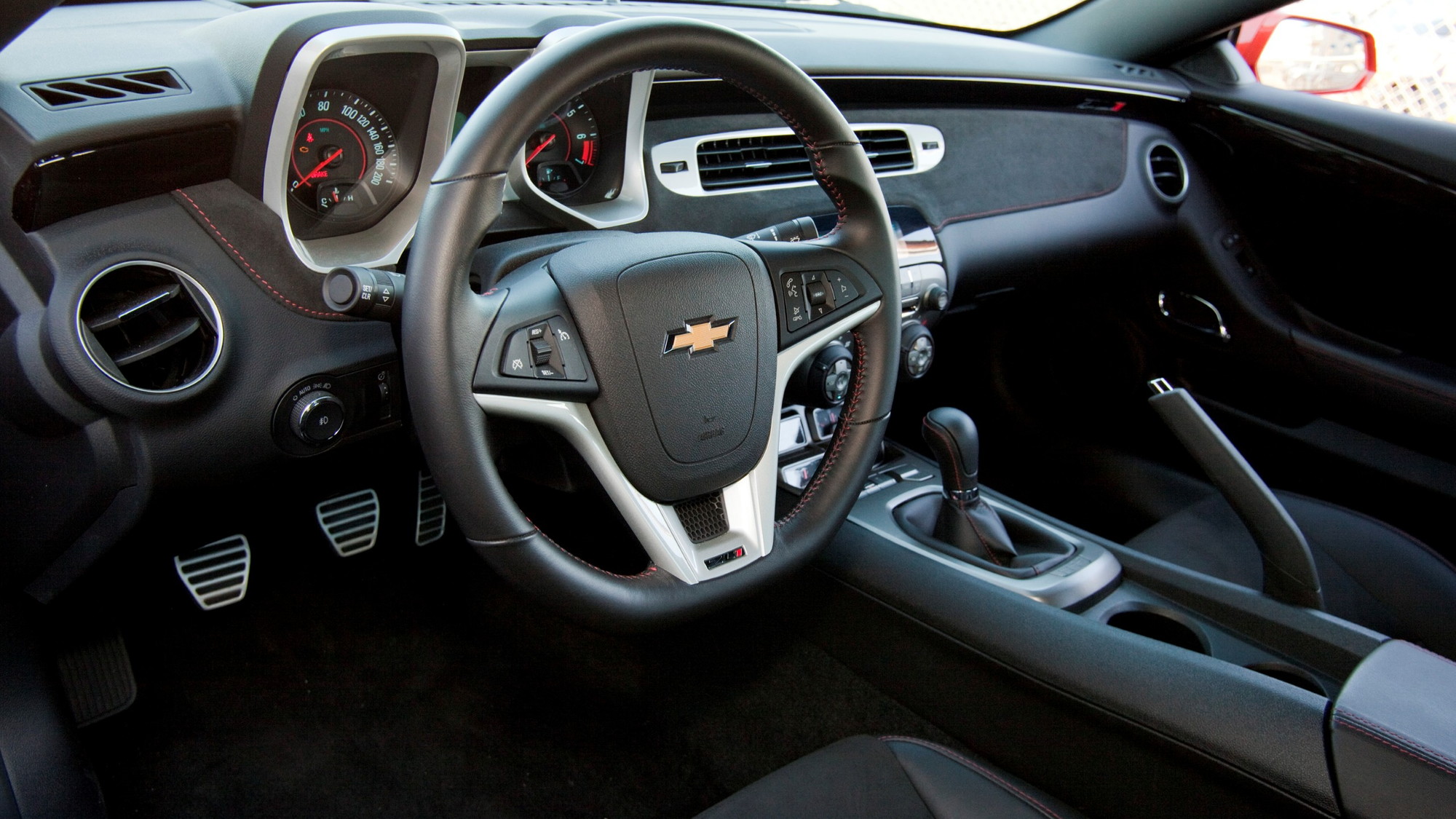 8
photos
A few weeks ago, we brought you news that GM had stopped production and shipments of the 2012 Chevrolet Camaro ZL1 due to a potential software issue that the company wanted to assess and, if necessary, deal with, before delivering cars to customers (Fisker could learn a lesson here...). Today, we received an email from Chevrolet sent to ZL1 buyers announcing that the hold has been lifted.

The email tells customers whose cars had already been produced then placed on hold that their cars will arrive at dealerships within two to three weeks. For customers whose cars are still being built, production has resumed and estimated delivery times are being developed.

Others, whose orders have not been sent to production or already built will apparently have to wait for two weeks while Chevy determines remaining ZL1 allocation and timing.

In short, the first 2012 ZL1s will be delivered to their owners in the next few weeks, presumably ready to roll and free of whatever issue caused the delay in the first place.

That is, as we found out behind the wheel, something worth waiting for. For more on the 2012 Camaro ZL1, read our first drive review here.