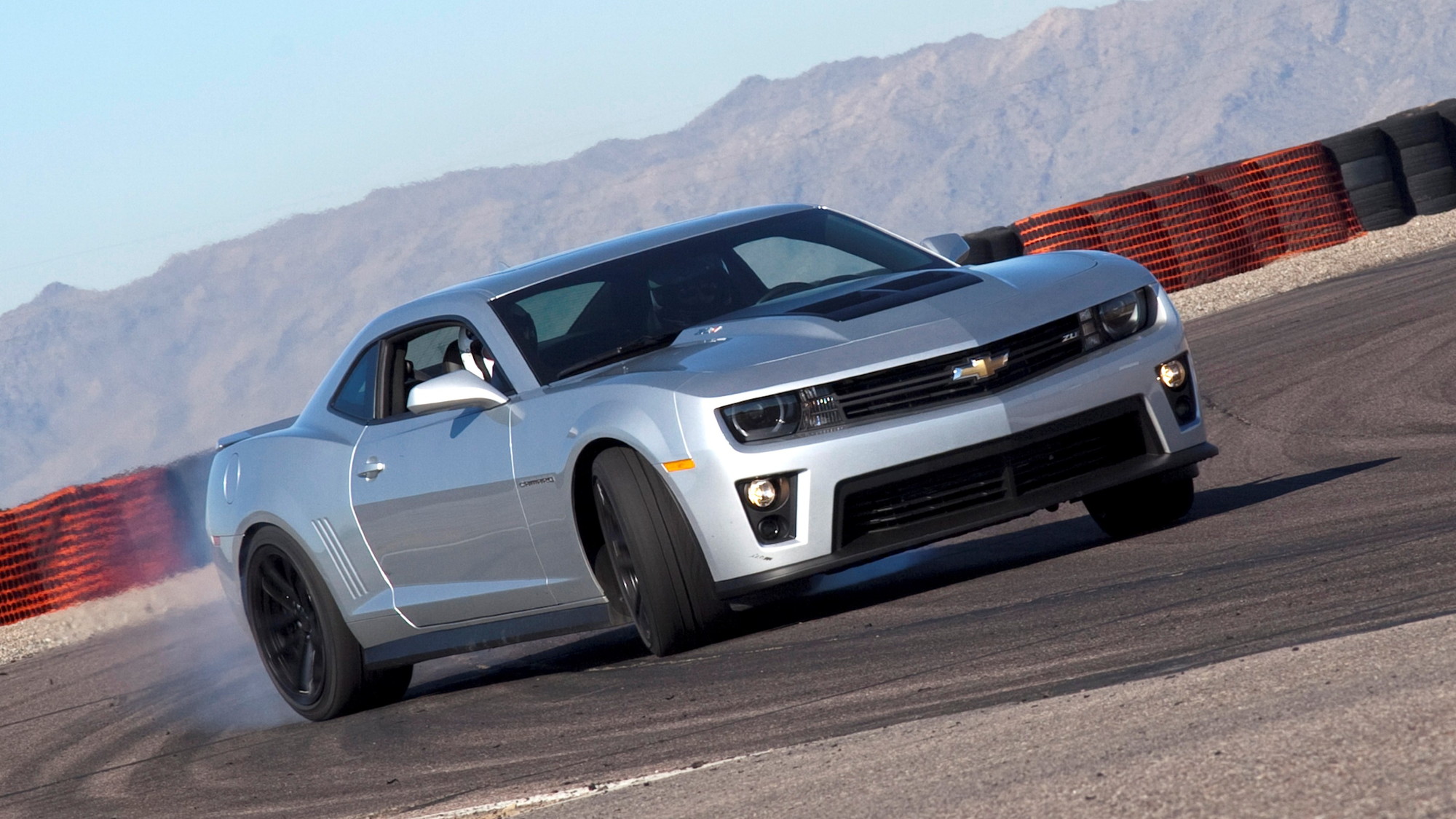 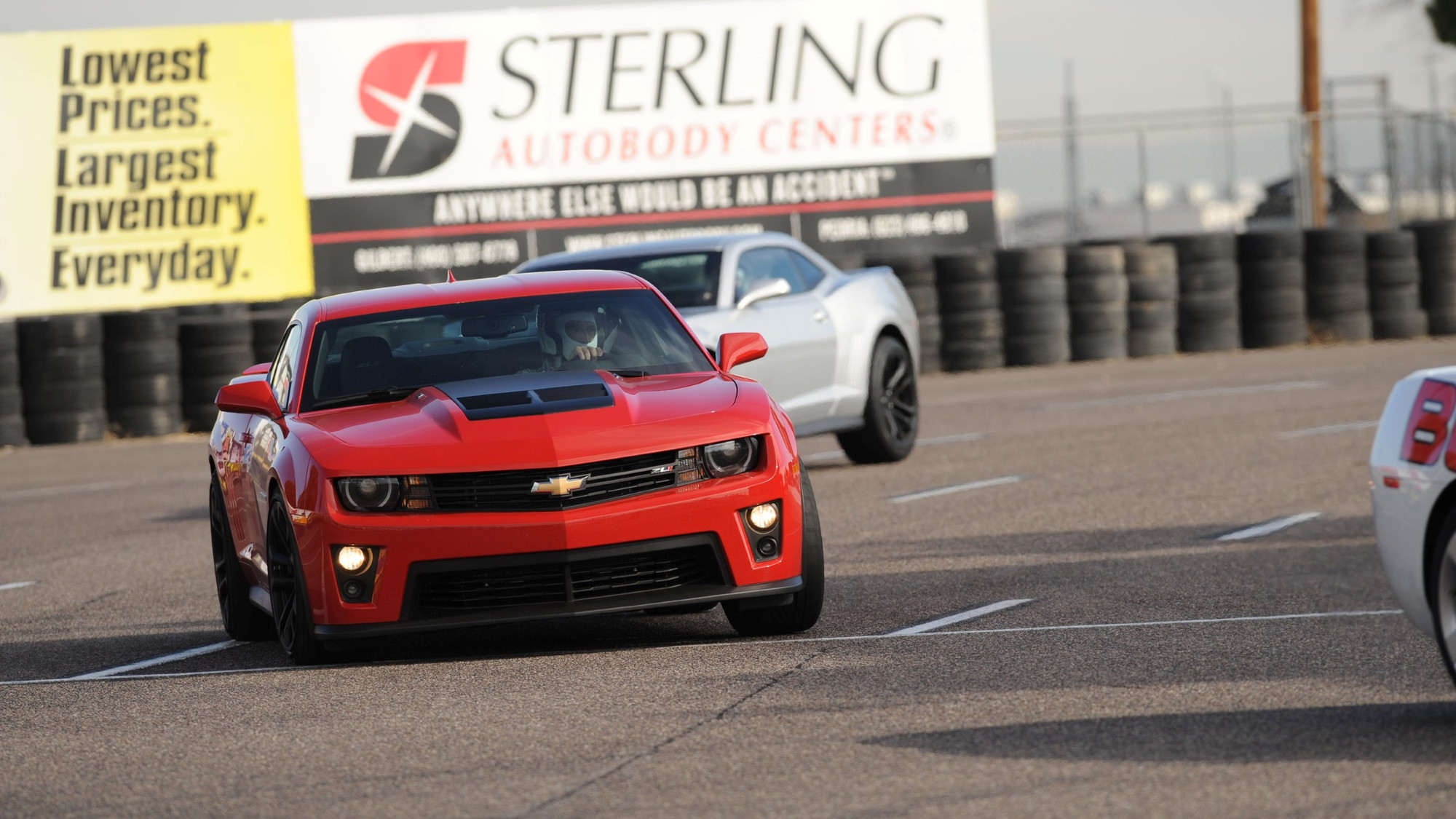 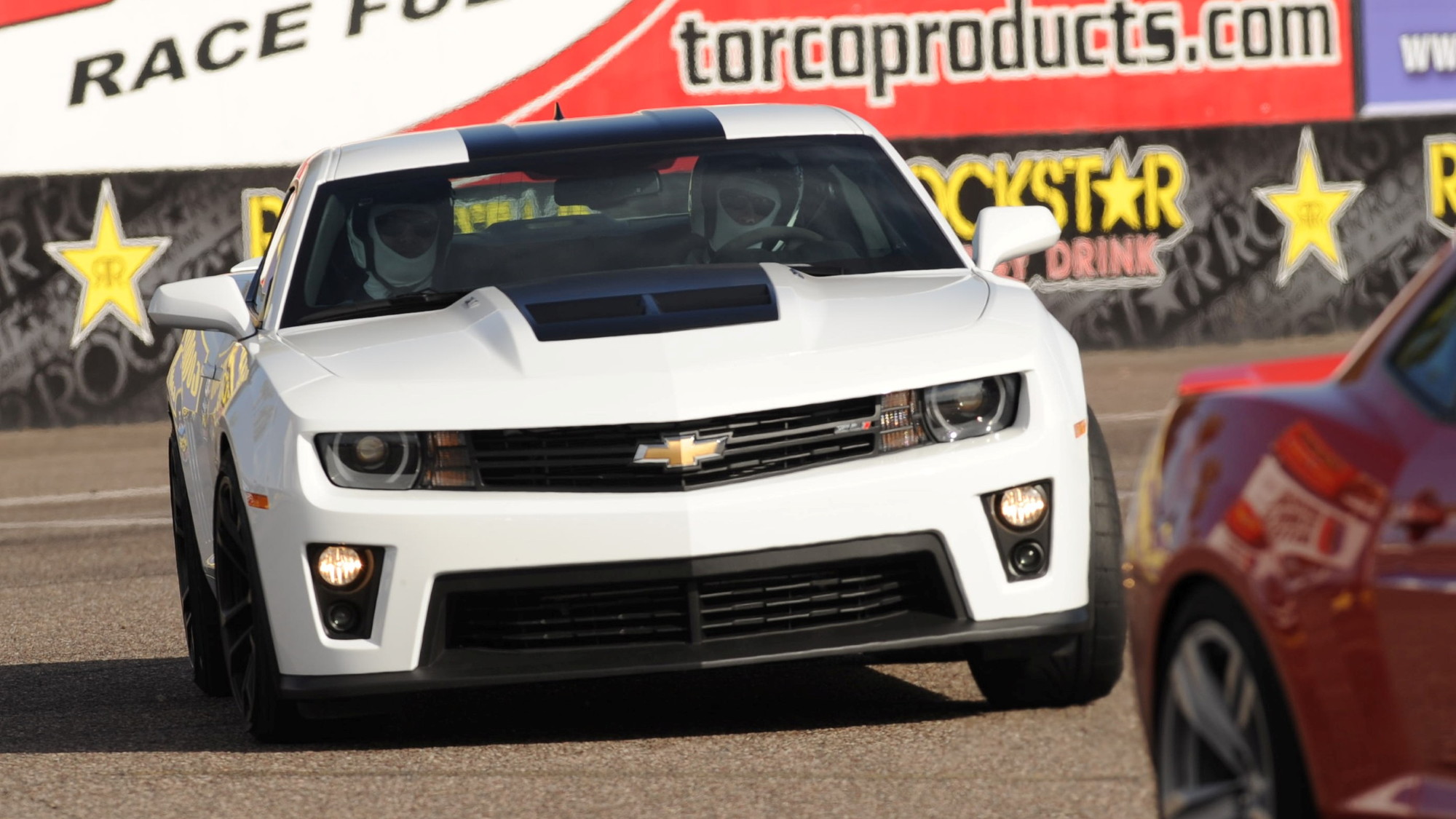 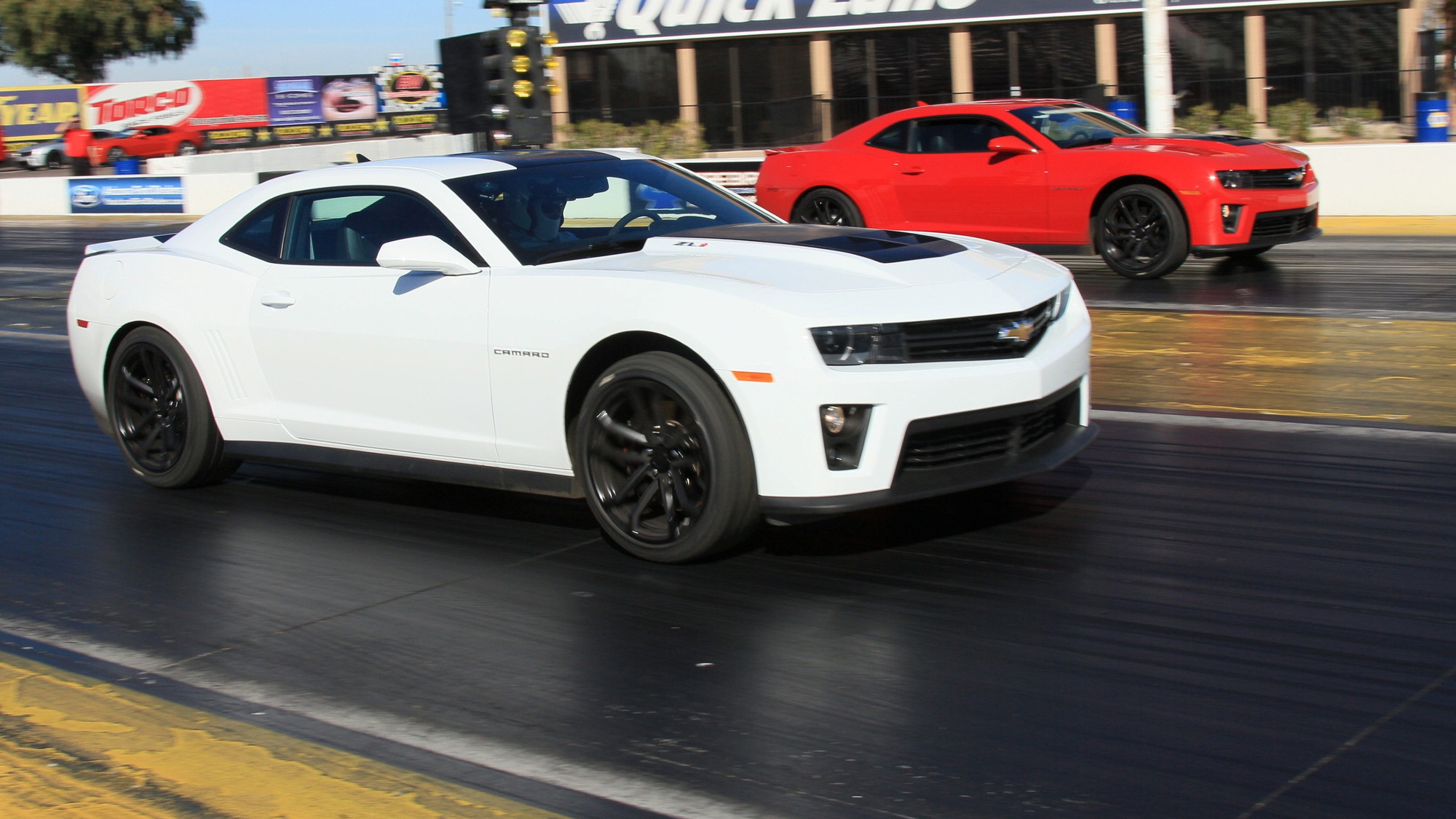 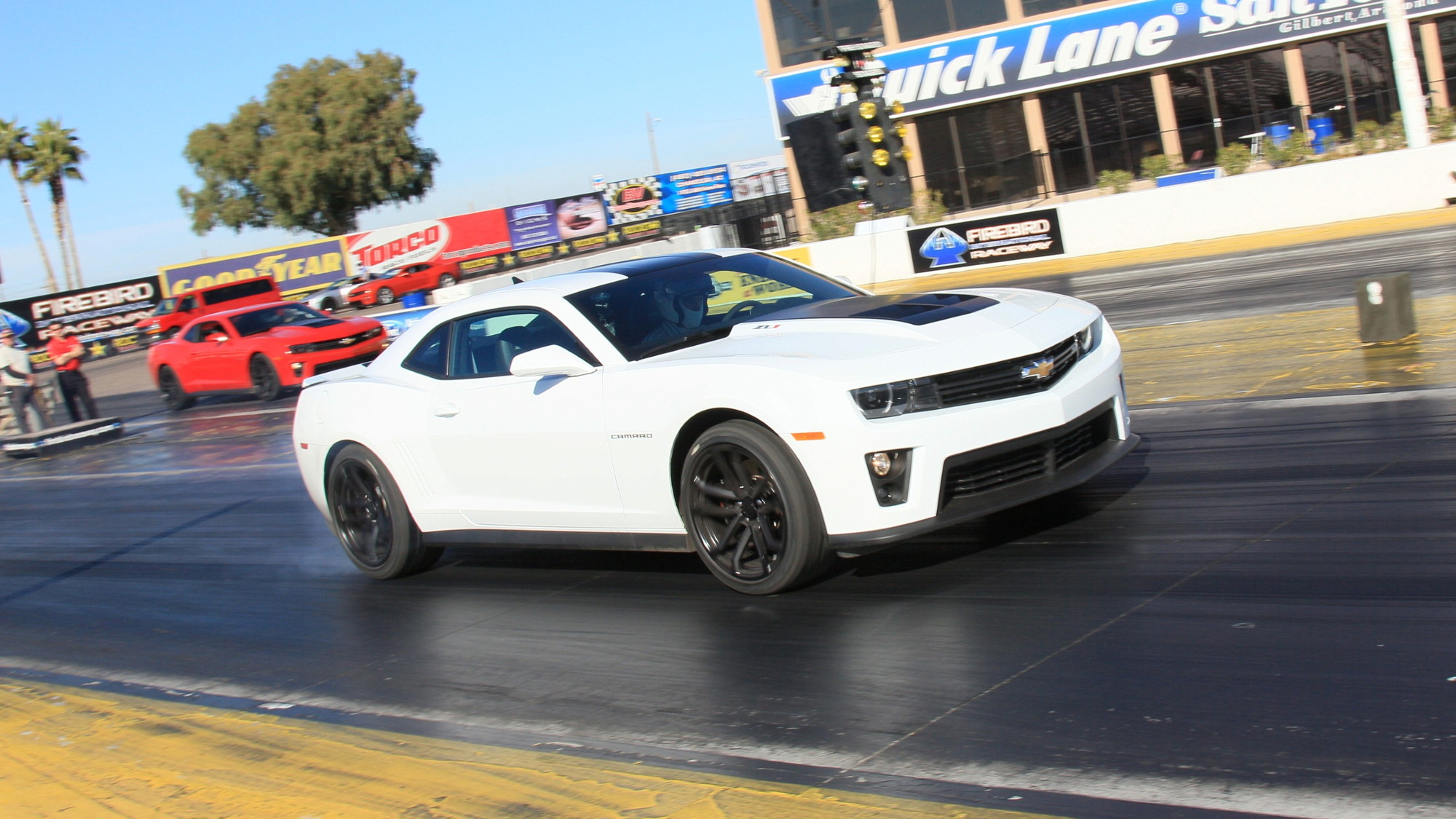 6
photos
We know many of you are rabid for the 2012 Chevy Camaro ZL1, and some of you even have them on order, so we're keeping you informed as production resumes and deliveries continue to reach their buyers.

We've come across a dealer document through one of our loyal readers that gives us some updates on the ZL1's production status and options details. Perhaps most significant of the information in the document is the revelation that of the 1,100 remaining unfulfilled orders, just 500 of them will be built and delivered as 2012 models. The remaining 600 will be rolled over into 2013 model-year production, which won't start until after the end of April.

For those buyers among the 1,100 remaining, GM will inform you of your car's status on April 11.

Production of the ZL1 resumes next week now that the hold for a software issue has been lifted, and cars not yet built will see some adjustments on their options packages.

For 2012 models ordered with the optional exposed carbon fiber weave hood inserts (RPO code B92), the $600 charge for the upgrade will be offset by a $600 credit, and new window stickers issued to reflect such.

Models ordered with the ZL1 stripe package and sunroof (RPO codes DSW and DSX) will also get a slight tweak: the stripes will only be on the rear deck, not the roof.

That's all for now--but we'll keep you updated as we learn more.
Hat tip to Neal for the inside info!